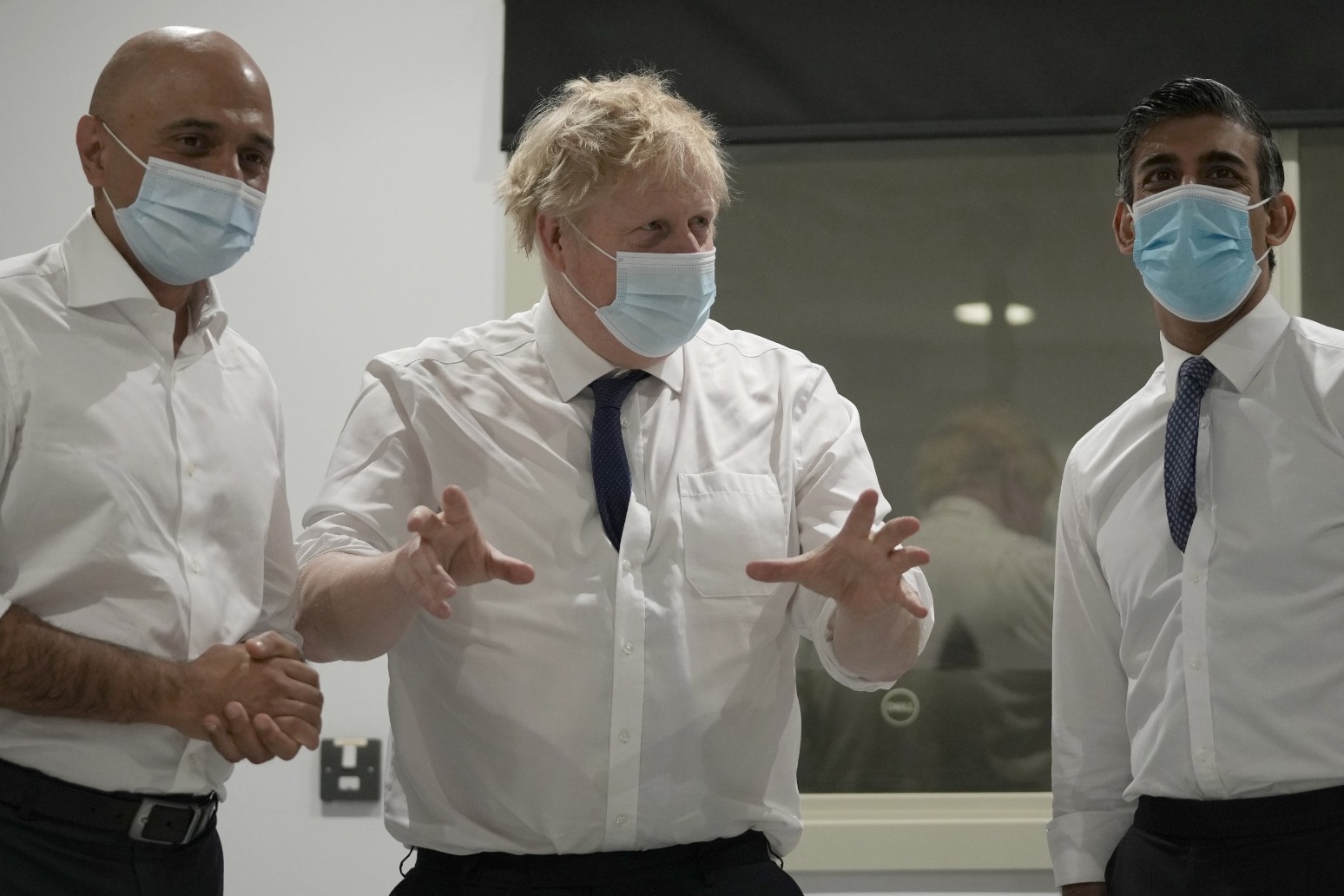 The Health Secretary has defended the decision to increase national insurance (NI) for millions of workers as he claimed it would be “morally wrong” to let “our children pay for our healthcare and our adult social care”.

From Wednesday, national insurance contributions will increase by 1.25 percentage points.

The UK Government predicts the tax rise will raise £39 billion over the next three years to help reduce the Covid-induced NHS backlog and reform adult social care for the long term.

Speaking on BBC Breakfast, Sajid Javid justified the tax increase, arguing that funding health and social care through borrowing would not just be “economically wrong” but also “morally wrong”.

He said: “The choice for us as a country is we either put that money in ourselves now, and if we don’t do it ourselves, we will have to borrow it. And that is mortgaging the future of our children and our grandchildren.

“I think it not only is economically wrong and opens up more risk for the public finances, I think it is morally wrong.

“Why should our children pay for our healthcare and our adult social care? They are going to have enough challenges as they grow older. I think that will be the wrong approach.”

Making an appearance on Sky News earlier, Mr Javid stressed the tax hike is necessary because of the impact of the Covid pandemic.

He said: “Why is any of this necessary? Whether it is for health or social care? It’s because of the impact of the pandemic.

“We know it is unprecedented. It has been the biggest challenge in our lifetime. The impact of that is going to continue for many years.”

The Health Secretary could not say when NHS waiting lists will start falling, suggesting no government could control NHS demand.

Mr Javid told BBC Breakfast: “What we can do in the NHS is increase activity levels and that is exactly what this extra funding is going to do. The one thing that no government can control is demand for the NHS, especially on the back of a pandemic.

“We estimate some 11 million people stayed away from the NHS during the height of the pandemic. I think we can all understand why that happened. I want those people to come back. I want them to know that the NHS is there, that it’s open for them. I want them to be seen.

“What I don’t know, no-one knows, is what proportion of those people will come back. Is it 50%? Is it 70% or 30%? That is why it’s very hard to put a number on where the waiting list goes. It is already at six million and it will go higher before it starts to come down.”

Labour leader Sir Keir Starmer told ITV’s Good Morning Britain: “The Government says, ‘well, we need this money, we have got to put it towards the health service and then social care’, but that leaves out… that over £11 billion was either wasted or lost in fraud in the last two years.

“So I’m afraid the sad reality is that a lot of the money that is gathered through this tax increase today in the end is going to be filling a black hole left by the incompetence of the Government on finance.”

“Yes, we need more money for the NHS and social care. The Conservatives starved it of money and one reason why the pandemic was so difficult was that the Tories had underfunded the NHS.

“The problem we have at the moment is that the Conservatives are not only taking an unfair approach to funding the NHS, but they are putting this tax rise up just at the wrong moment.” 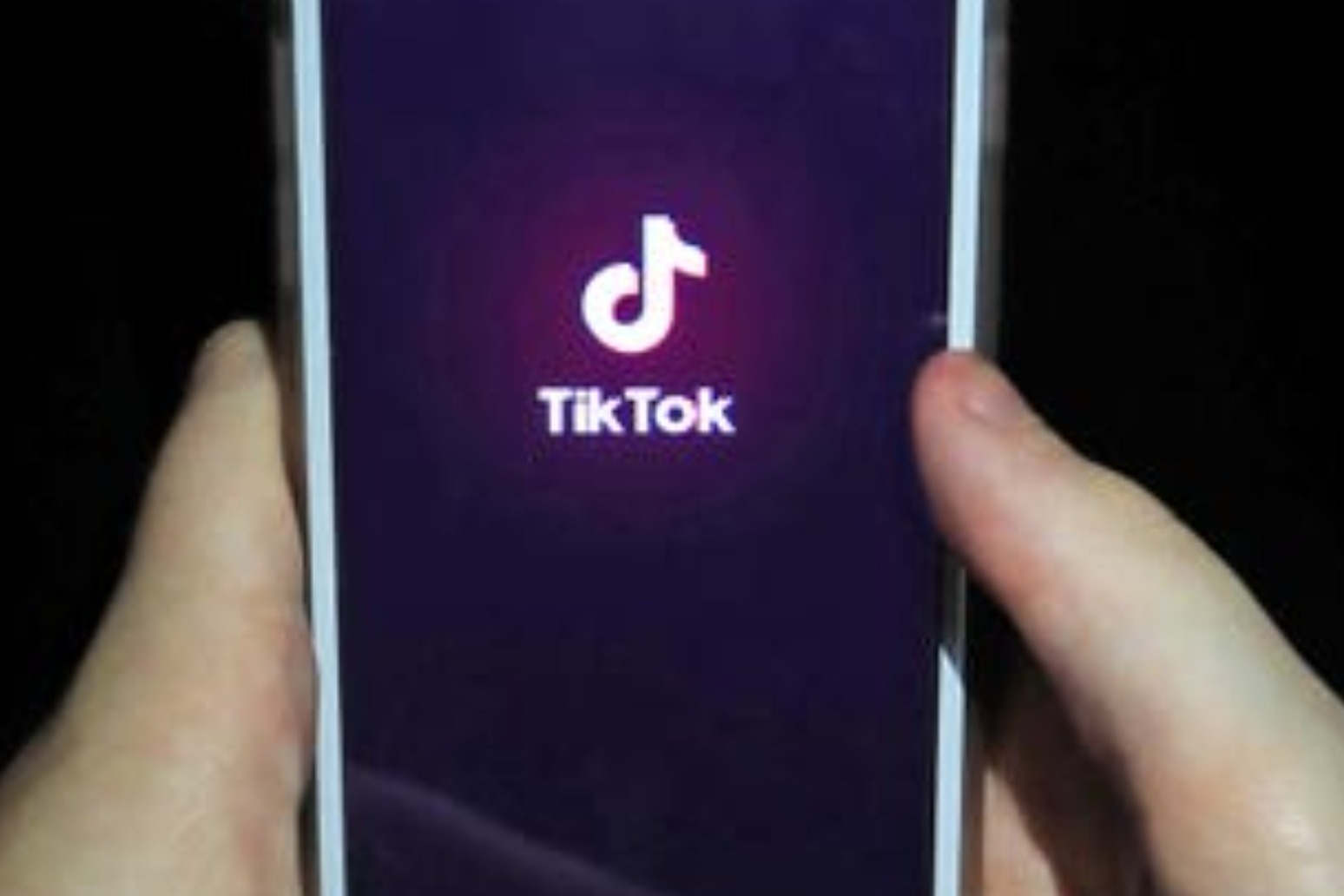 the platform is also tightening controls on who can comment on videos posted by users aged b... 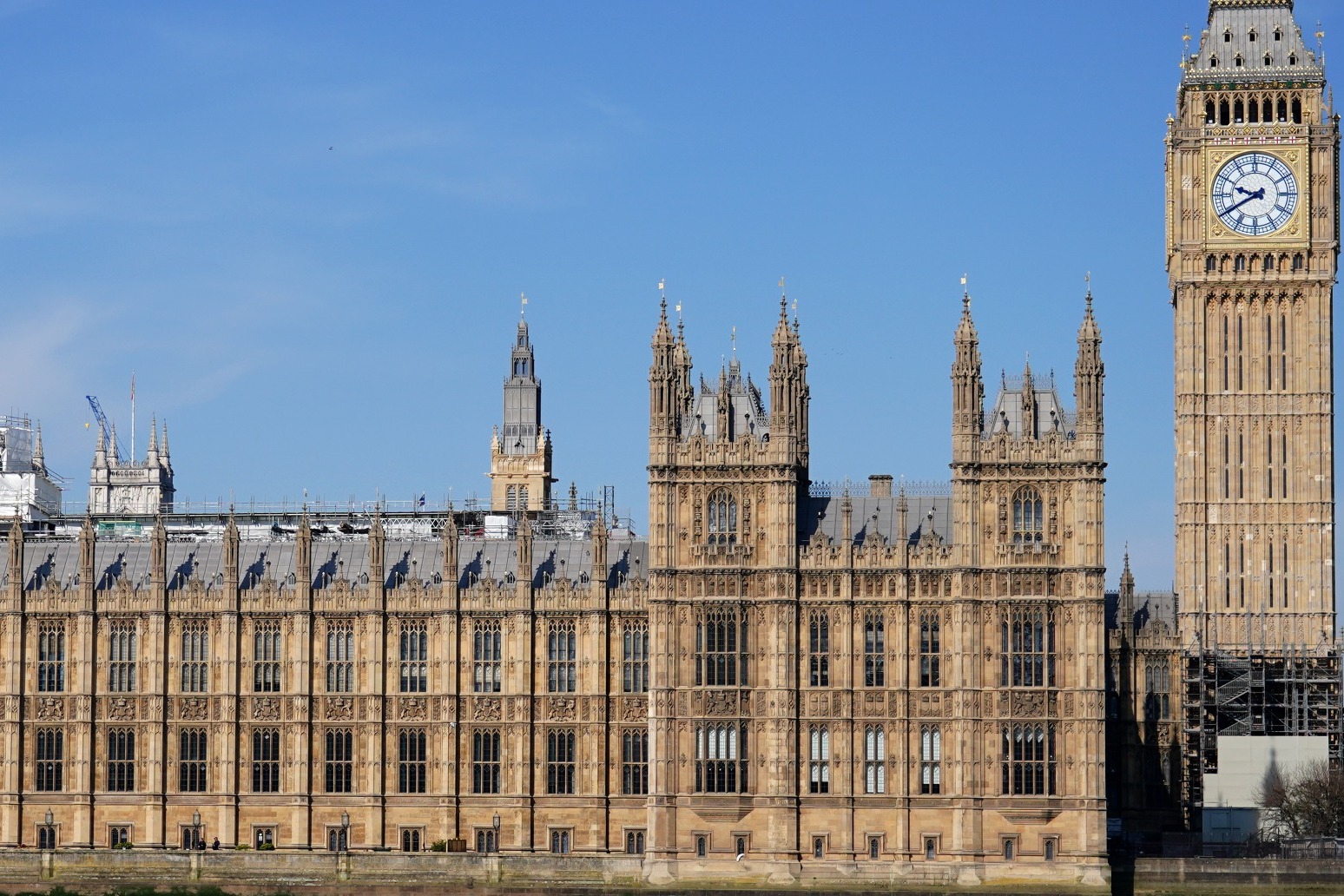 scotland yard said the unnamed man in his 50s was also detained on suspicion of indecent assault, abuse of position of t...