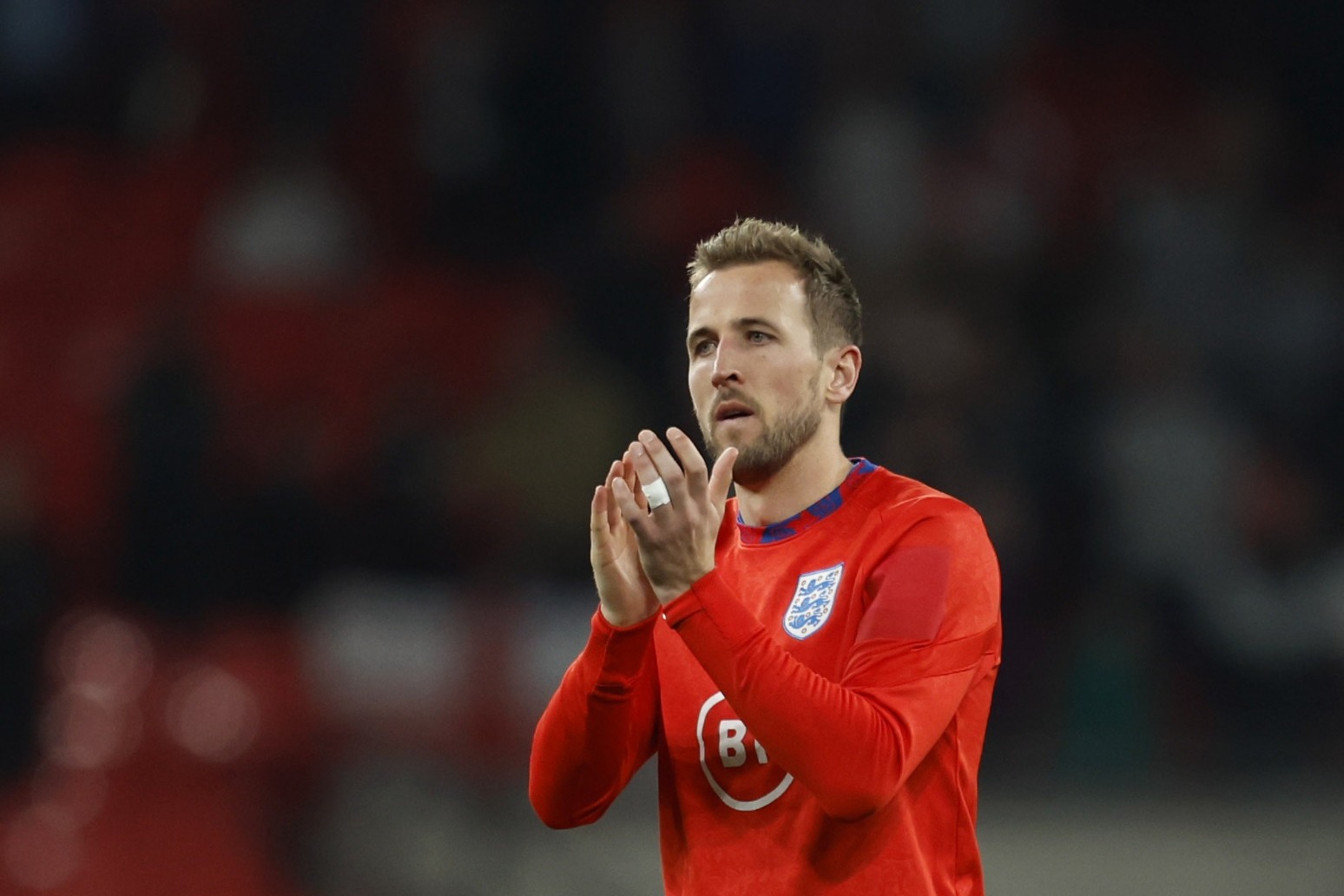 Just a matter of days before finding out their opponents in Qatar, the Three Lions kicked off an international year unlike any other in front of a sell-out crowd at Wembley on Saturday evening.

Switzerland, ranked 14th in the world, made life difficult for England and took the lead through Breel Embolo, only for the stuttering hosts to level against the run of play as Luke Shaw struck just before half-time.

An unremarkable friendly came to a triumphant conclusion for England as Kane’s penalty secured a 2-1 victory, putting him level with Sir Bobby Charlton on 49 international goals and within four of Wayne Rooney’s record.

Saturday’s friendly saw Southgate try different formations and personnel at the start of a year he hopes to end by winning the World Cup at the Lusail Stadium on December 18.

The first-half performance will have concerned the England boss, with Embolo scoring a header before Jordan Pickford superbly tipped a Fabian Frei strike onto the bar and Xherdan Shaqiri hit the post from a corner.

England were struggling for coherency but eked out an equaliser before the break, with debutant Kyle Walker-Peters intercepting and Conor Gallagher crossing for Shaw to thump home his first goal since the Euro 2020 final.

Substitutions took the sting out of the second period but the hosts had improved and Steven Zuber was adjudged to have handled after a video assistant review, leading to Kane striking home the resulting penalty.

Southgate mixed callow players with experienced internationals on Saturday, although an injury to John Stones in the warm-up meant the backline was rawer than he intended.

Replacement Ben White came in for his second start as part of a defence that included debutants Marc Guehi and Walker-Peters.

Play got off to a cagey, uneventful start. It took 14 minutes for either side to muster a shot, with full debutant Gallagher cutting inside and bending a threatening strike that Silvan Widmer headed away.

England continued to probe Murat Yakin’s men, who upped the ante midway through the first half after Granit Xhaka forced Pickford into action from distance.

Switzerland quickly returned to the attack and Shaqiri was afforded too much time to superbly hook over a cross that Embolo headed home in the 22nd minute.

It was an avoidable opener that the visitors came close to adding to, with Shaqiri getting away a fizzing effort and Pickford brilliantly turning a rifled Frei effort onto the crossbar.

England’s number one called for his team-mates to calm down, just as he did in the 38th minute.

Shaqiri hit the near post with a cheeky effort from a corner before Pickford just managed to stop a swerving Ricardo Rodriguez strike and Embolo struck across the face of goal.

It was a let-off for the Three Lions, who had seen Walker-Peters strike the post unaware Phil Foden had strayed offside in the build-up.

The Southampton full-back made an important contribution before half-time as he intercepted the ball and Gallagher drove over a cross that Shaw thundered home at the far post.

The equaliser came against the run of play in the Alzheimer’s Society International, which England marked by changing into shirts without names for the second half to highlight how those living with the disease lose precious memories.

It was a gesture of support in a period that began with Switzerland goalkeeper Jonas Omlin spreading himself to thwart Kane before Guehi headed wide.

Gallagher continued to impress before being taken off during a swathe of changes that saw Crystal Palace team-mate Tyrick Mitchell come on for his debut.

Kane gave the new boy a thumbs up after finding him with a cross and White lashed over, before Guehi met a Jack Grealish corner with a header that Zuber was adjudged to have handled.

Referee Andreas Ekberg was advised by the VAR to review the pitchside monitor and duly pointed to the spot, with Kane striking beyond Omlin. 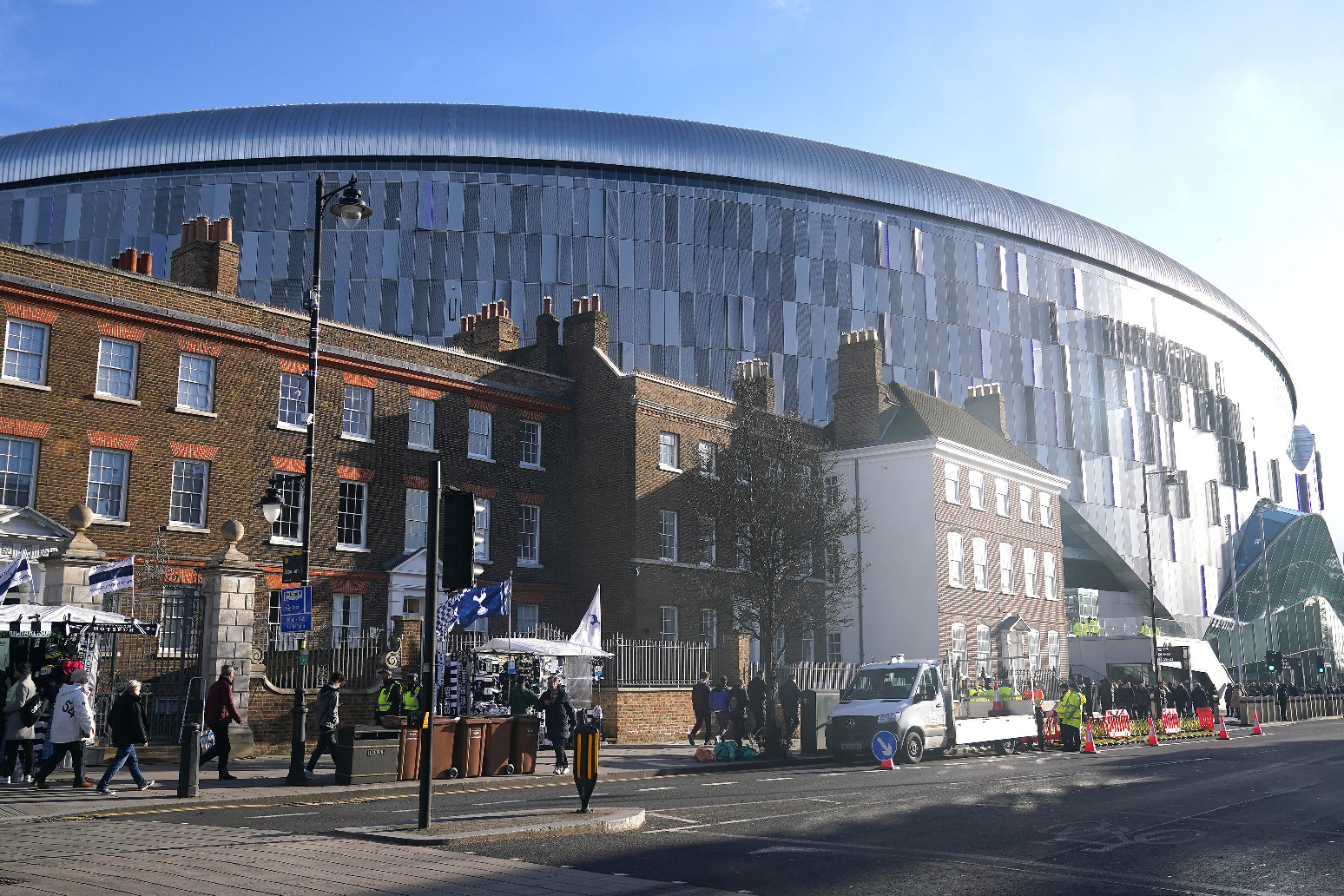 jurgen klopp's side, who beat tottenham hotspur in june's final to win their sixth european cup, will also face austria'...