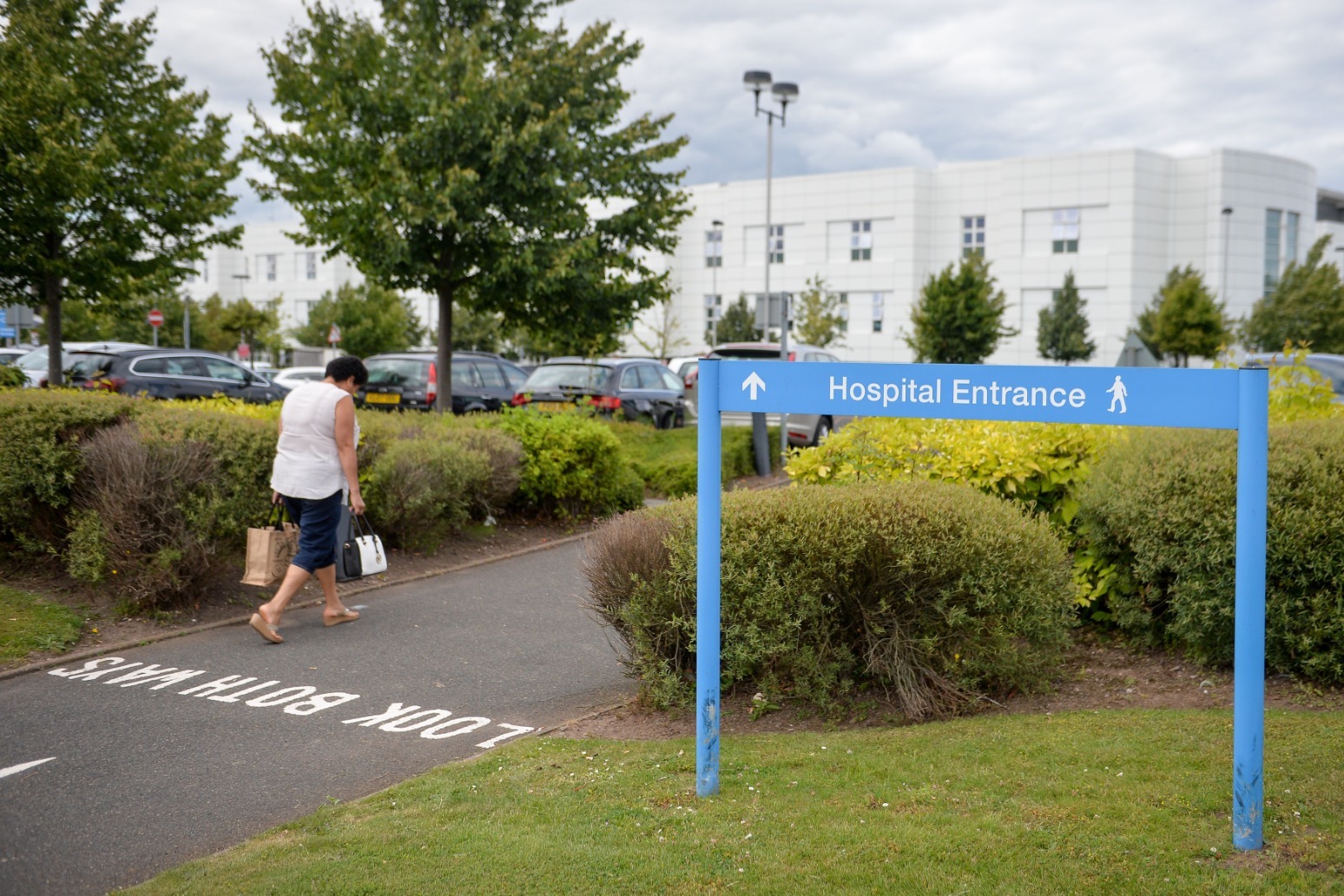 An NHS hospital doctor has been arrested on suspicion of sexual assault.

An NHS hospital doctor has been arrested on suspicion of sexual assault.

The Sunday Times reported the arrest was for child sexual assault and followed complaints about the examinations of two girls aged seven and 15 at a hospital.

Staffordshire Police confirmed there was an “ongoing” investigation into the actions of a 34-year-old West Midlands man who had previously been a suspect in 2018.

It was decided there was “insufficient evidence” at that time to take further action and Staffordshire Police was reviewing the 2018 investigation.

The Staffordshire force has now reported itself to the Independent Office for Police Conduct (IOPC) regarding the 2018 investigation.

A police spokesman said: “A 34-year-old man, from the West Midlands, was arrested on suspicion of sexual assault in December 2021.

“He was released on bail with conditions pending further enquiries. An investigation is ongoing.

“Staffordshire Police is also reviewing an investigation into the same suspect it undertook in 2018, at which time there was insufficient evidence to take further action.

“An Independent Office for Police Conduct (IOPC) self-referral has been made by Staffordshire Police in regards to the 2018 investigation.”

Police have launched Operation Anzu with the NHS, a major incident review that will look at the doctor’s work at hospitals in Dudley, West Midlands, and Stoke-on-Trent.

“We are working closely with Staffordshire Police and cannot make any further comments at present.”

The doctor had worked at Russells Hall Hospital in Dudley.

“We are working closely with Staffordshire Police and cannot make any further comment at present.”

An NHS spokesman said: “These are very serious allegations and the trusts and organisations involved are working closely with the police.

“It would not be appropriate to comment further while the investigation is ongoing.”

Detectives have identified nine potential child victims, according to the newspaper which reported the doctor was excluded from the Dudley Group NHS Foundation Trust in March and was suspended by the General Medical Council in October.

It also stated that the doctor had rejected any allegations he had committed a criminal act and was co-operating with the investigations. 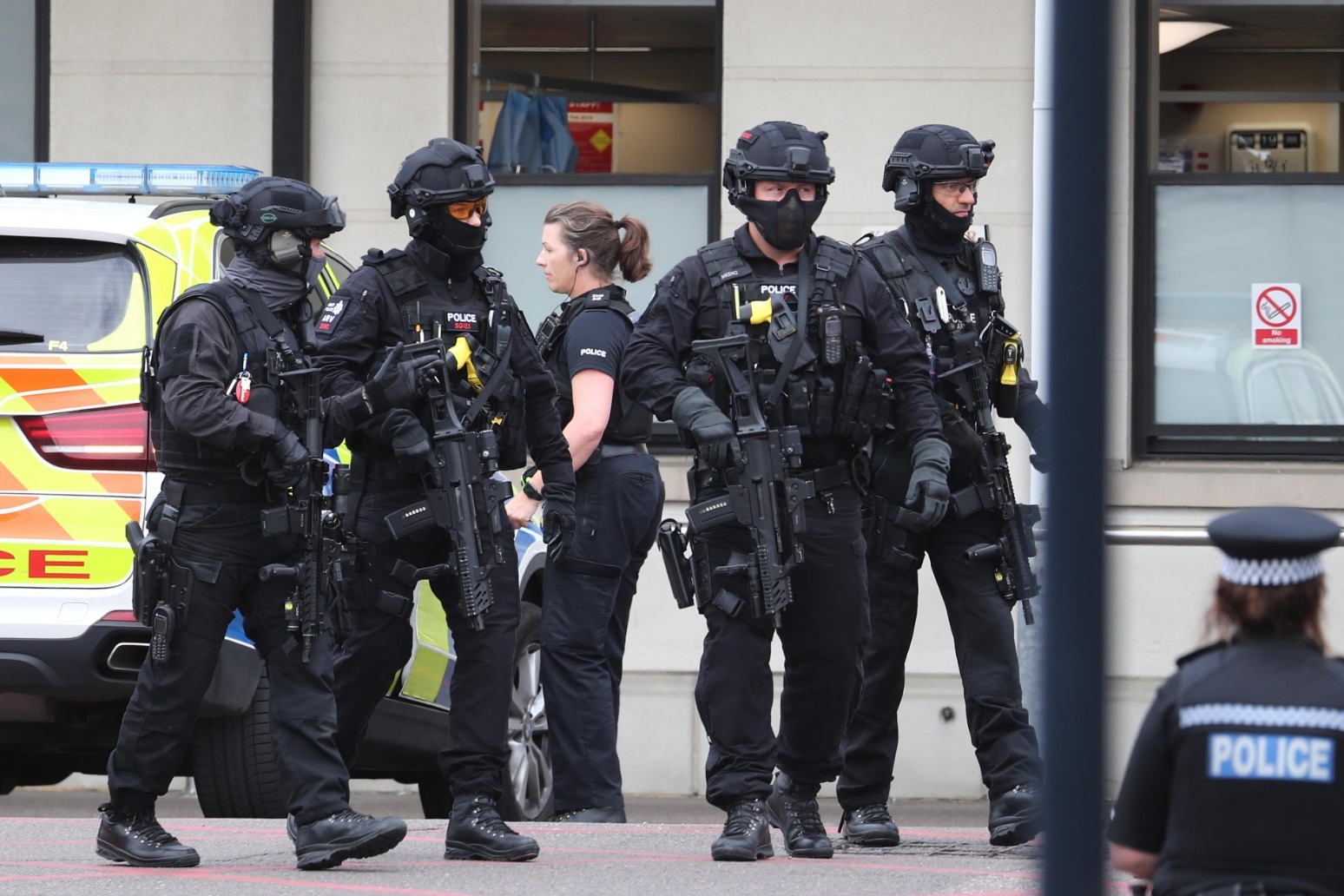 the royal sussex county hospital in brighton was put in lockdown following the incident on sunday morning. the victim, ... 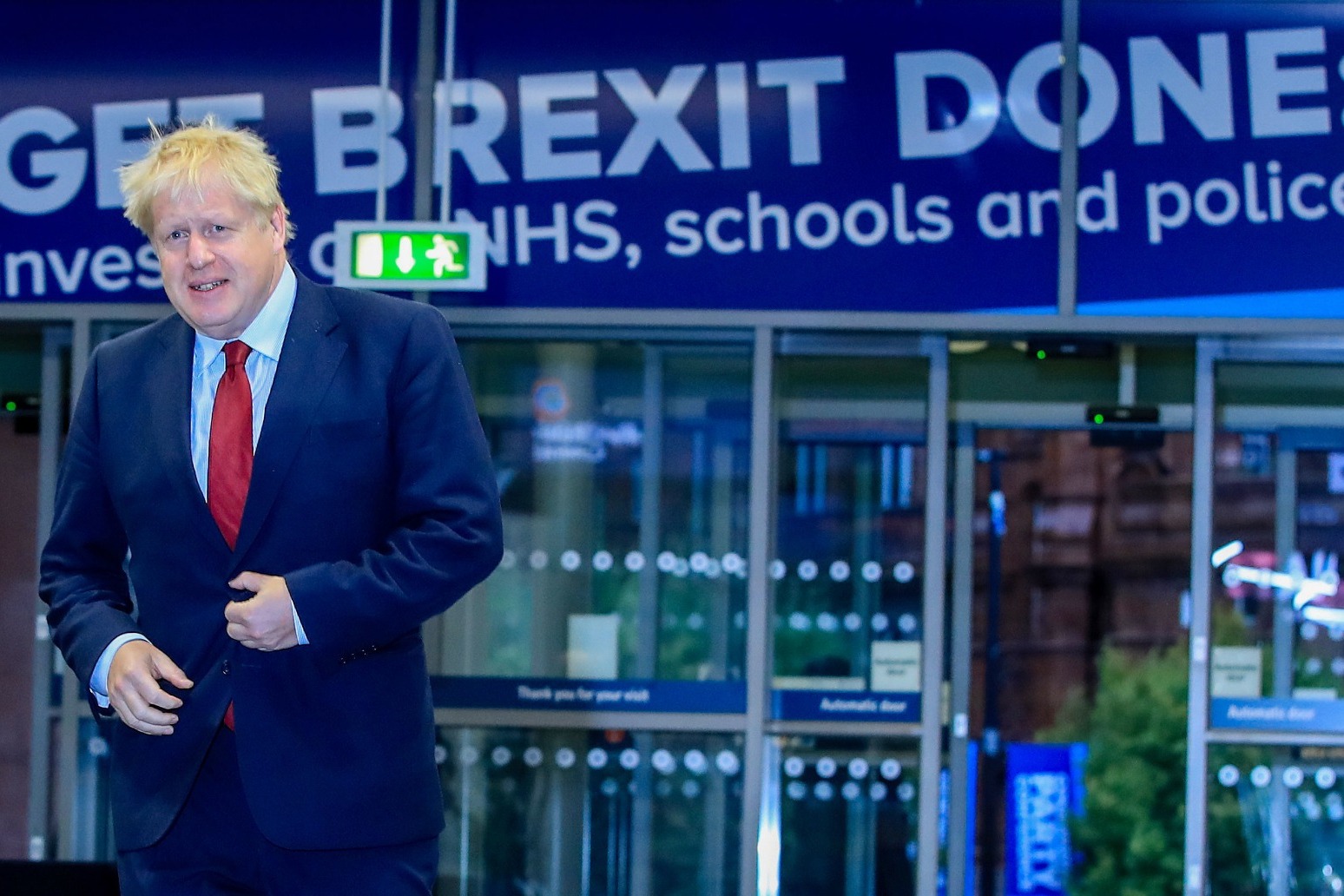