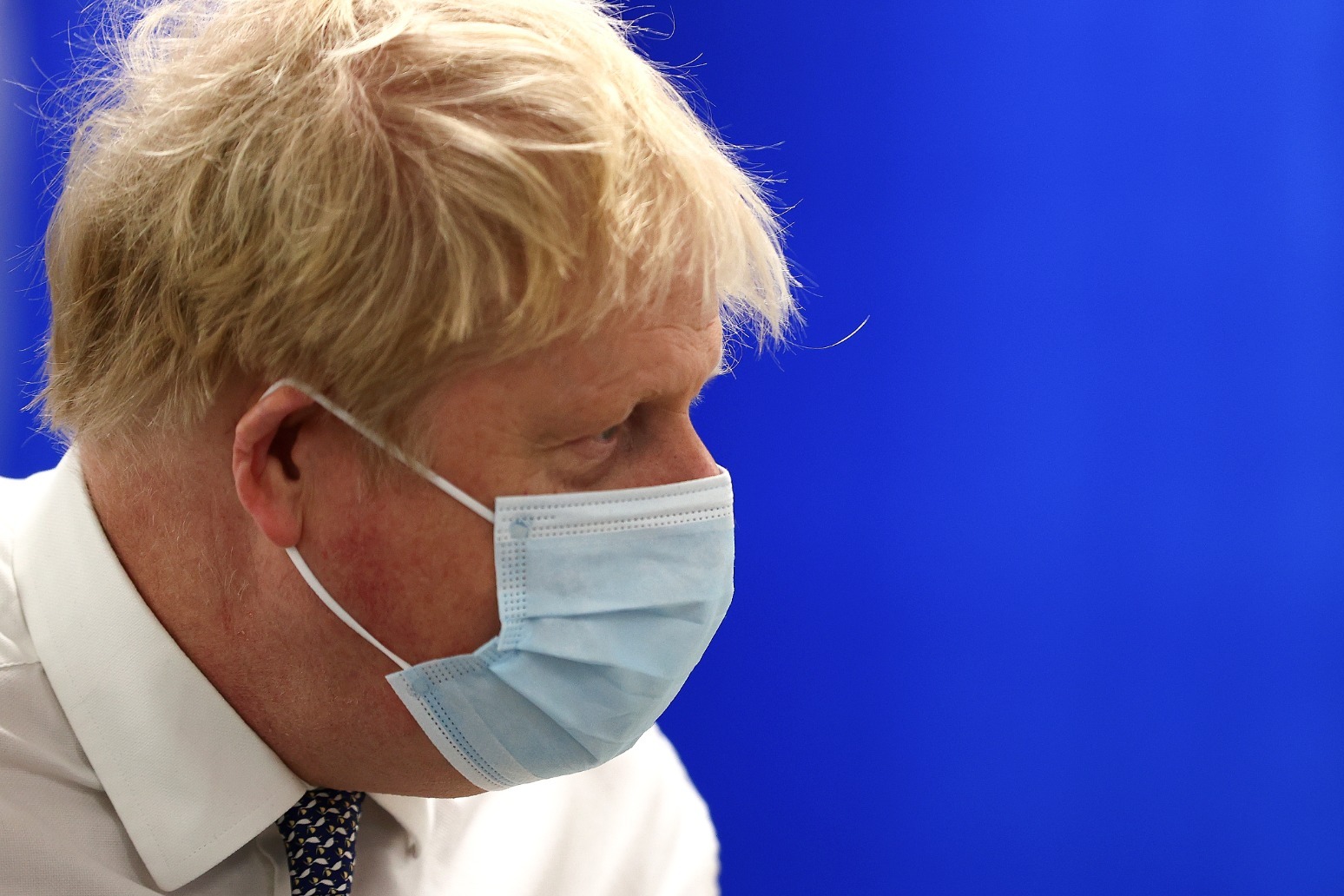 Boris Johnson was facing fresh allegations of breaking coronavirus rules, after it emerged staff gathered in No 10 to wish him a happy birthday during the first lockdown.

Downing Street said staff only “gathered briefly” in the Cabinet Room after a meeting, after a report from ITV News suggested up to 30 people attended.

The broadcaster suggested the Prime Minister’s wife, Carrie Johnson, had organised the surprise get-together on the afternoon of June 19 2020, when indoor social mixing was banned.

The PA news agency was told that Lulu Lytle, the interior designer behind lavish renovations of his No 10 flat, briefly attended while undertaking work in Downing Street.

A No 10 spokeswoman said: “A group of staff working in No 10 that day gathered briefly in the Cabinet Room after a meeting to wish the Prime Minister a happy birthday. He was there for less than ten minutes.”

Downing Street said: “This is totally untrue. In line with the rules at the time the Prime Minister hosted a small number of family members outside that evening.”

A spokeswoman for Soane Britain, the luxury designer co-founded by Ms Lytle, said: “Lulu was present in Downing Street on June 19 working on the refurbishment.

“Lulu was not invited to any birthday celebrations for the Prime Minister as a guest.

“Lulu entered the Cabinet Room briefly as requested, while waiting to speak with the Prime Minister.” 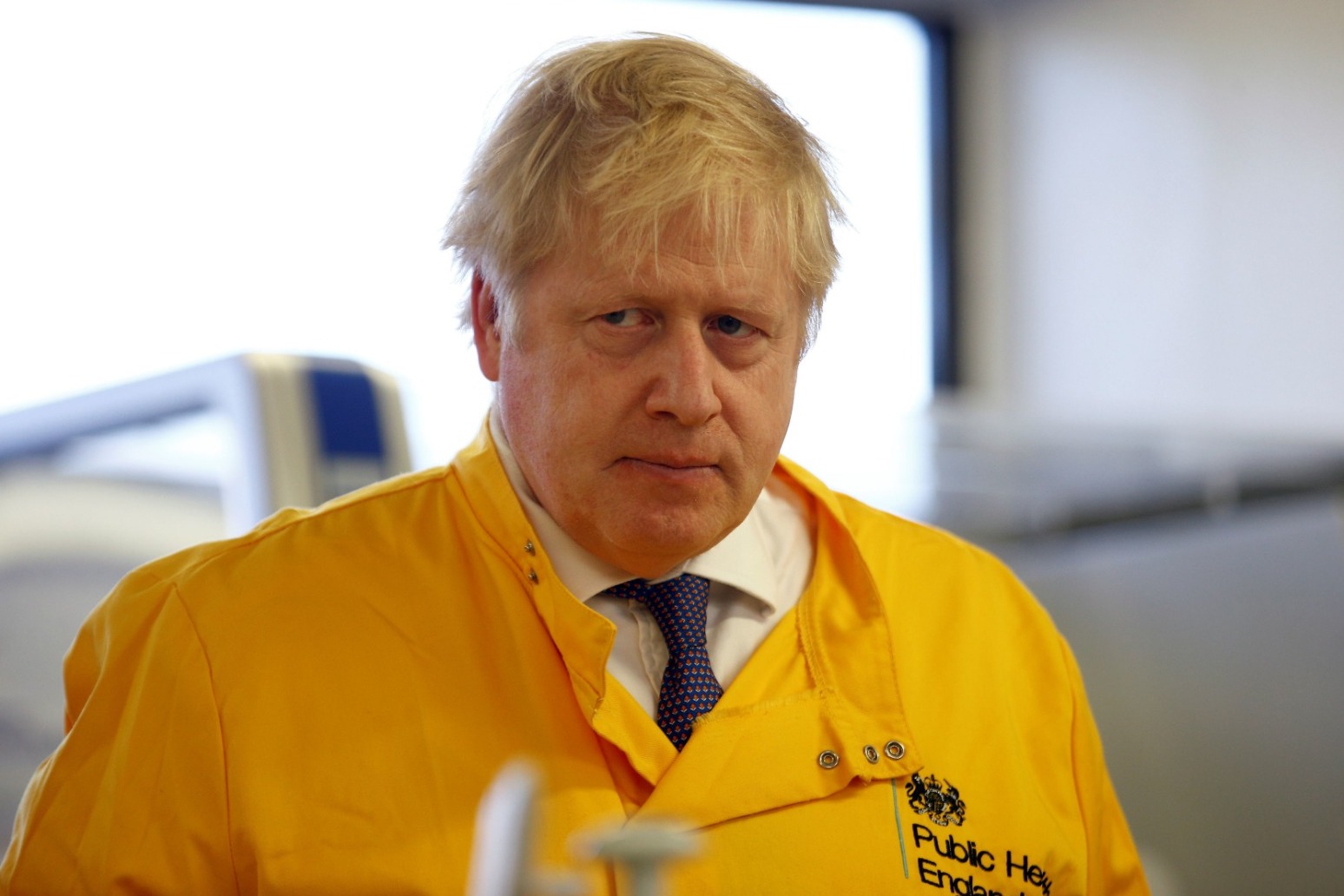 boris johnson is expected to warn ministers that covid-19 will present a "significant challenge" to the country as he fi... 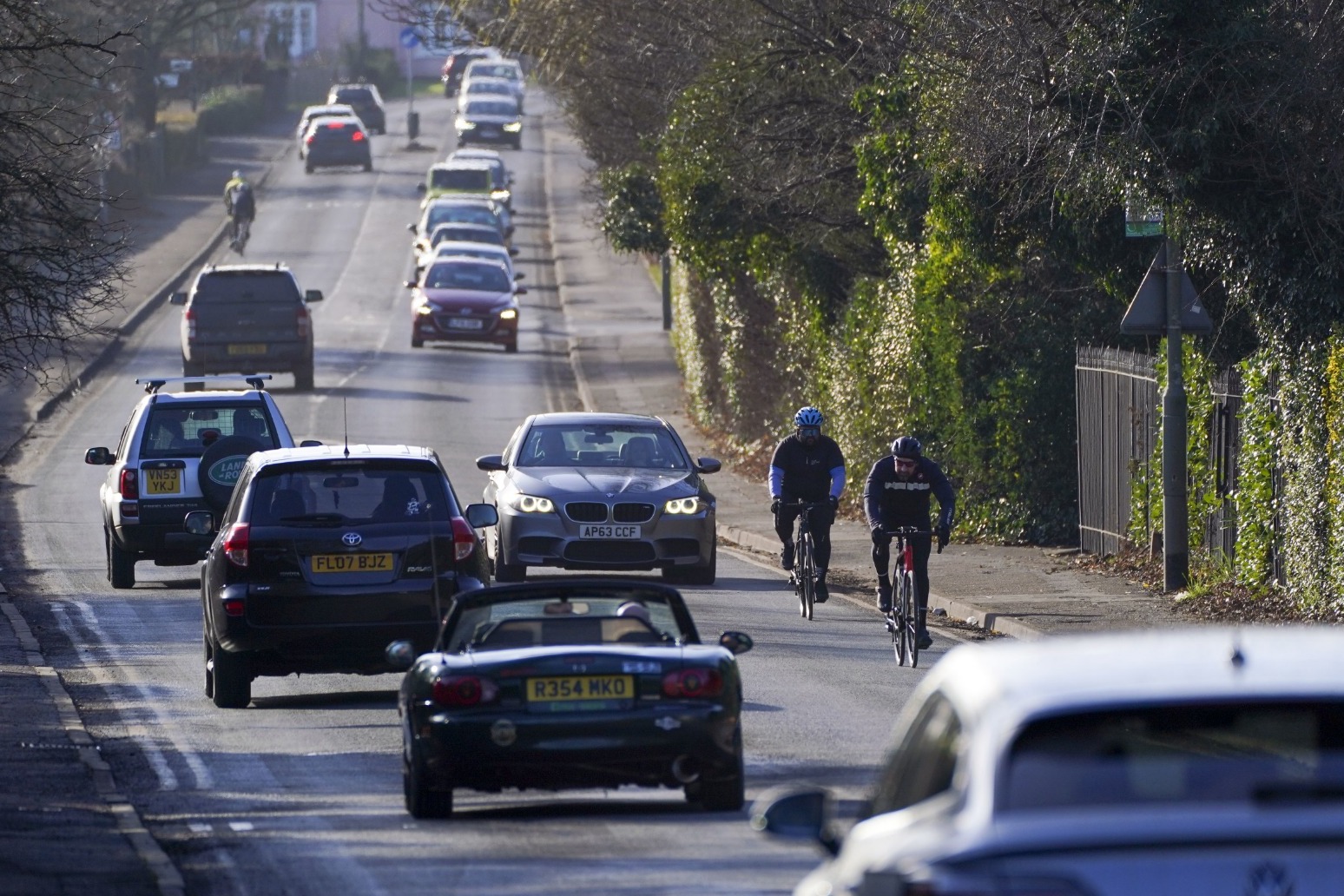 Majority of drivers have not read Highway Code updates – survey

some 61% of respondents to an aa poll of 13,300 motorists said they had not read updates made in january. the highway...