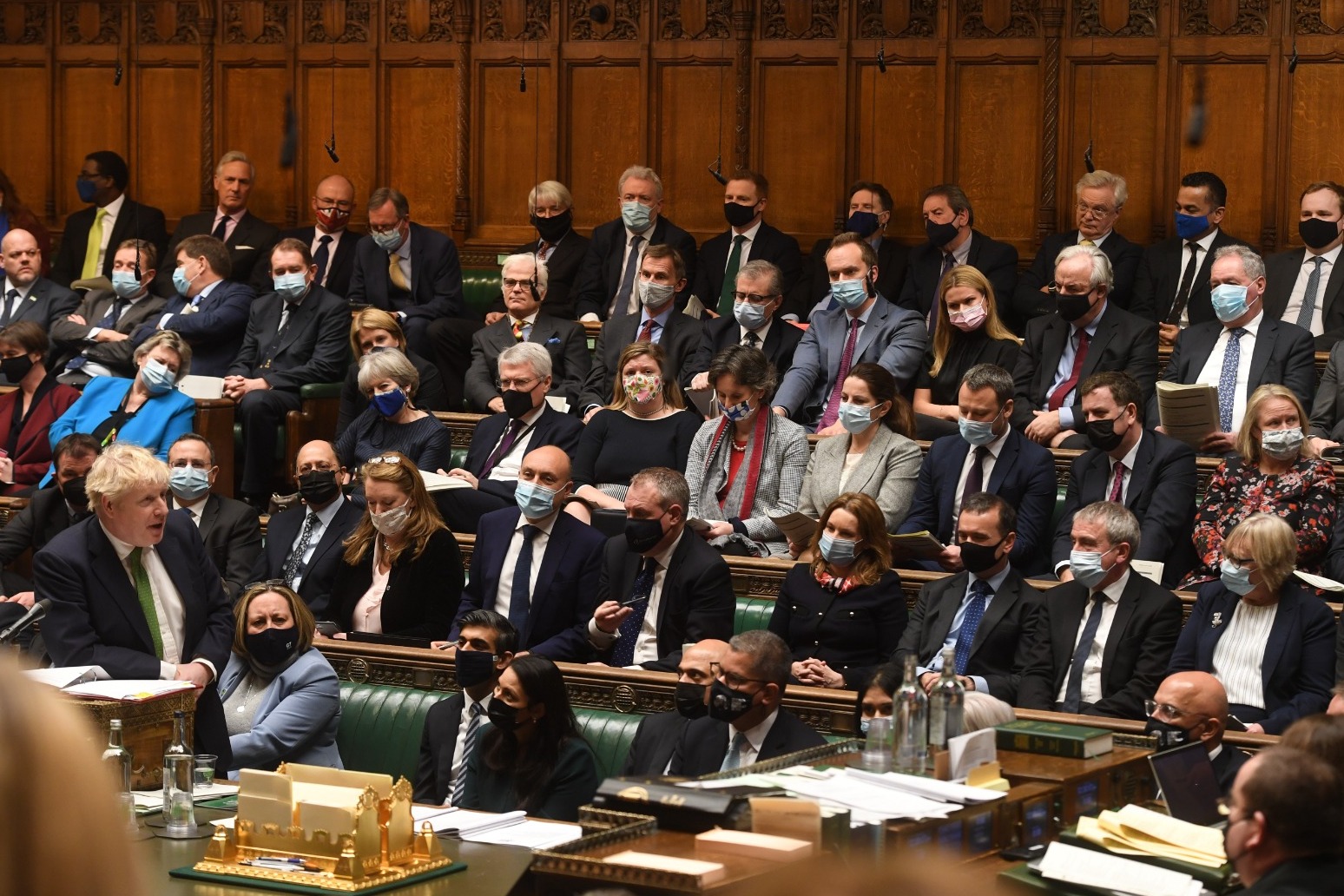 MPs’ security costs increased by nearly a third last year and could rise further following the fatal stabbing of Sir David Amess, a watchdog has revealed.

Both staffing and office costs also rose by 17% on the previous year, to £105.8 million and £15.2 million respectively, according to the regulator.

IPSA chair Richard Lloyd said spending on staffing was higher as the budget was boosted in light of constituency casework increasing to record levels.

The IPSA chair said security costs, which rose by 29% last year, “could increase further” following the death of Sir David in October.

The Conservative MP for Southend West was fatally stabbed during a constituency surgery in Leigh-on-Sea.

Mr Lloyd added that compliance with the IPSA rules remained “very high”, at 99.7%.

“As the independent regulator that oversees spending by MPs, we can confirm today that compliance with our rules remained very high during the Covid pandemic,” he said.

“By far the largest area of spending is to pay for the salaries of MPs’ staff. These are people who work long hours to help constituents, often dealing with very difficult issues.

“In the last financial year, MPs and their staff changed how they work to provide their constituents with a service during the pandemic. This is reflected in some of the spending details we have published today.

“We enabled MPs’ staff to work from home, while the amount spent on parliamentary business travel fell to reflect different working patterns.

“Overall spending on staffing was higher as the budget was increased to better support constituents when casework increased to record levels.”

He added: “Security spending has also increased in the last year, and could increase further this year (following the death of Sir David in October). Keeping MPs, their families, and their staff safe is absolutely vital for our democracy.”

the public health england (phe) data comes after an expert warned that the rate of decline in new daily symptomatic case... 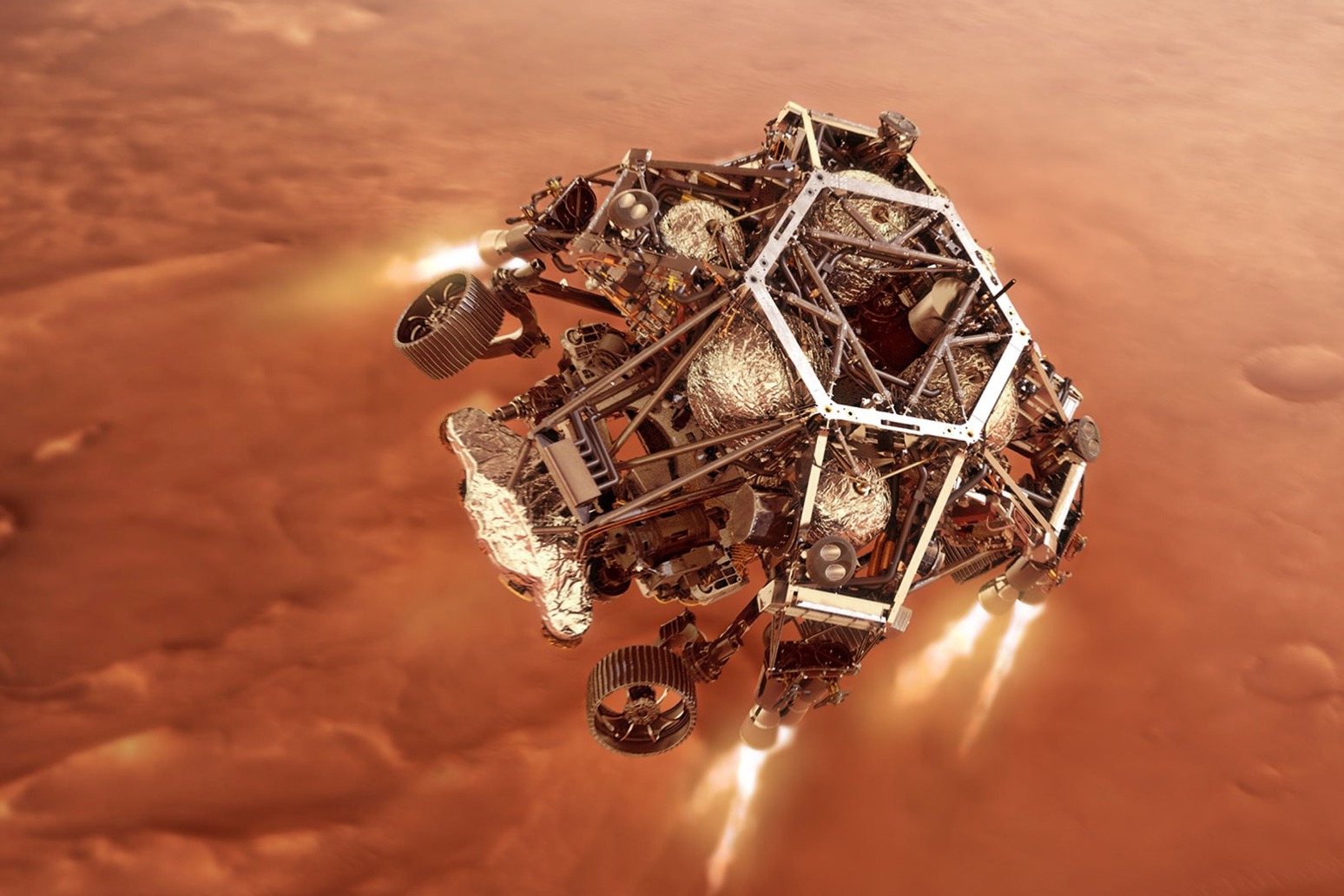 the study, led by the university of cambridge, provides the first independent line of evidence using data other than rad...