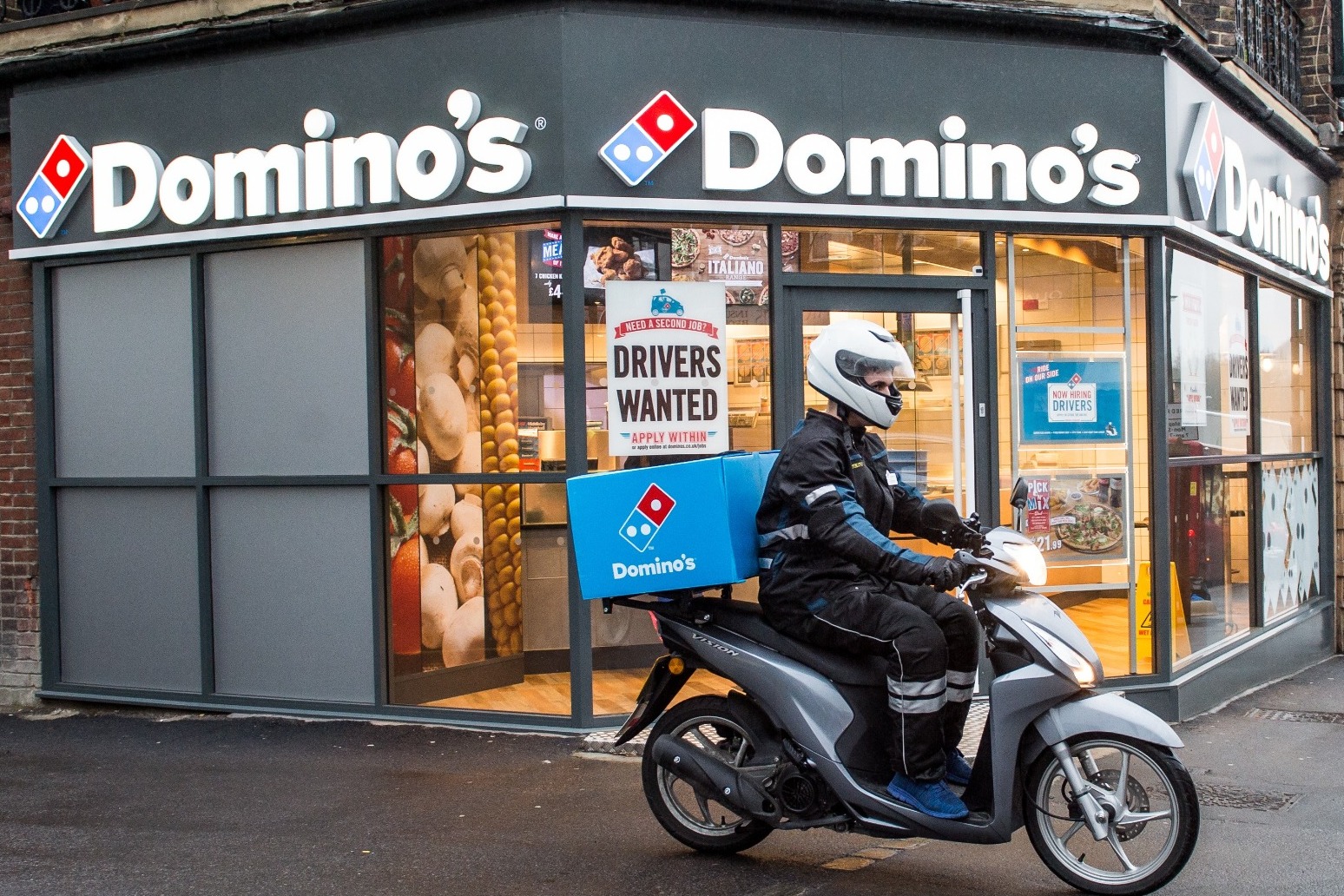 Whitbread has confirmed that the current boss of Domino’s Pizza will take over as chief executive next year.

The hospitality giant, which owns Beefeater and Premier Inn, said Dominic Paul will take over as chief executive officer from Alison Brittain at the start of the next financial year, in March 2023.

Mr Paul led Domino’s Pizza Group throughout the pandemic, having joined the business after leading Costa Coffee during its ownership by Whitbread before the cafe chain was sold to Coca-Cola in 2019.

He said: “I am delighted to have been selected to return and lead Whitbread, a business with a fantastic heritage and an exciting future both in the UK and internationally.”

He added that he will continue to work with Domino’s over the next six months to ensure a “smooth transition”.

“It has been a privilege to be CEO of Domino’s, a company with a powerful brand, brilliant team and superb franchisees,” he said.

“Returning to Whitbread as CEO is the only job I would have left for at this stage, and in the meantime, I’m looking forward to working closely with everyone at Domino’s over the next six months to ensure a smooth transition.

“I’d like to thank Matt (Shattock, chairman), the board and all Domino’s franchisees and colleagues for the incredible support they have given me, and wish the business every success for the future.”

Ms Brittain will leave the business after eight years in charge as chief and said “it has been an enormous pleasure” to serve in the role.

The departing chief was one of the FTSE’s most prominent female leaders during her time at the helm of Whitbread.

She said: “It has been an enormous privilege to lead Whitbread during a period of significant expansion for our well-loved brands, in both the UK and in Germany.

“I will continue to be fully committed to the business over the next few months until it’s time to hand over the baton and I wish Dominic and the whole Whitbread team every success for the future.”

Earlier in June, the hospitality company cautioned its annual costs will rise by up to £30 million as it hikes pay to attract workers in a tough recruitment market.

China issues US with Huawei warning

it warned that the move could damage trade talks. shares of huawei's u.s. suppliers also fell on fears the huge custome... 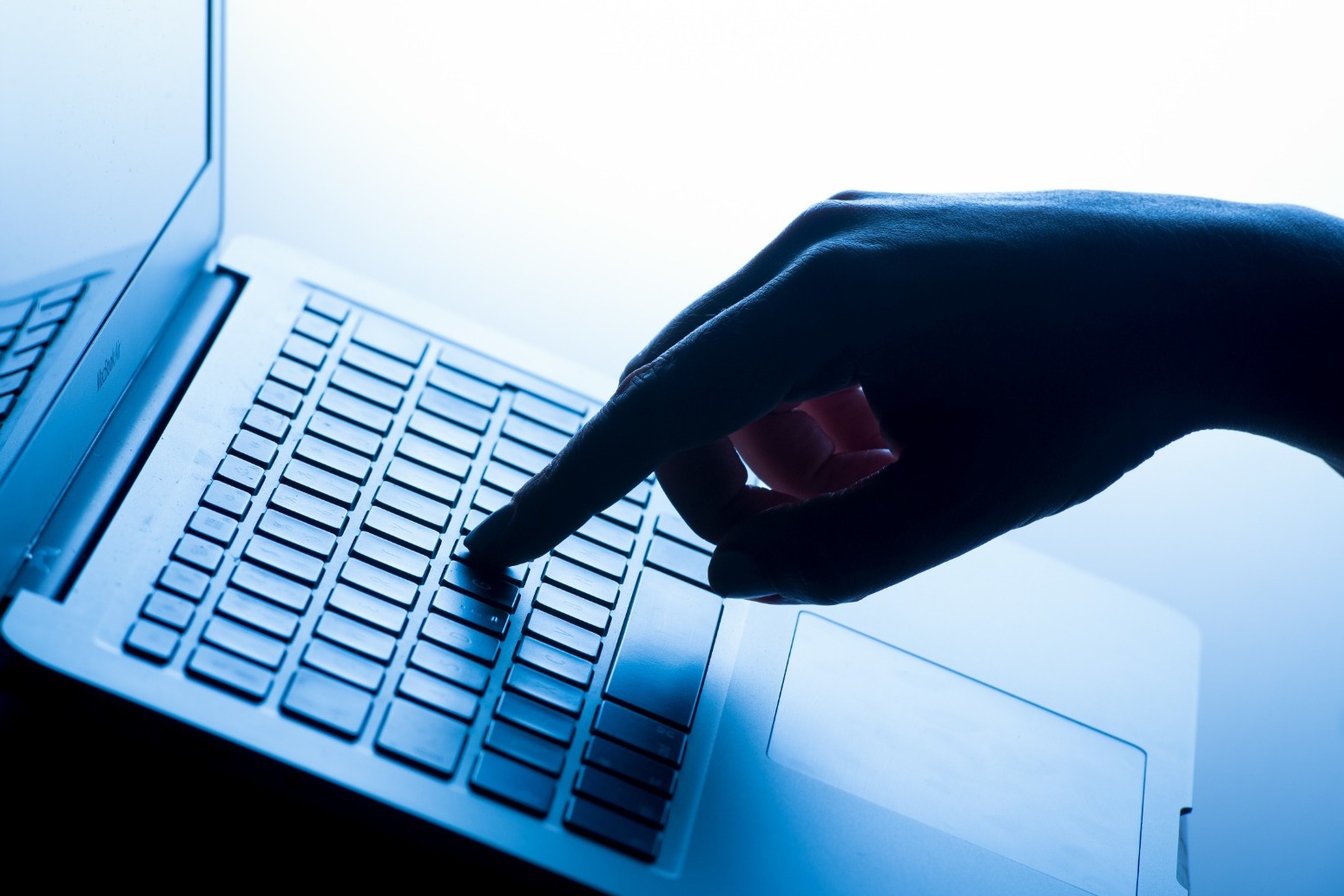 Men more likely to have had identity stolen than women, survey suggests