The group said sales over the past three weeks have been marginally below pre-pandemic levels as it more than halved its losses amid the continued recovery in trade.

Bosses said the company is in a strong position, with “a full complement of staff” and is “fully stocked” despite reports regarding supply pressures.

Chairman Tim Martin said it has witnessed cost increases in its supply chain.

“There is pressure on input costs from food, drink and energy suppliers, mitigated to an extent by a number of long-term contracts,” he said.

“Overall, the company expects the increase in input prices to be slightly less than the level of inflation.”

The inflationary pressure also comes as Wetherspoons prepares for VAT on food and non-alcoholic drinks to increase from 12.5% to 20% at the end of the month.

Mr Martin said the company has benefited from the end to “draconian measures” brought in due to the pandemic.

“Following a traumatic two years for many businesses and people, the ending of Covid restrictions has brought a return to more normal trading patterns in recent weeks,” he said.

“As indicated above, trade for the last three weeks was 2.6% below the equivalent period in 2019, reflecting an improving trend.”

It came as Wetherspoons reported a pre-tax loss of £21.3 million for the 26 weeks to January 23, compared with a £46.2 million loss over the same period the previous year.

Nevertheless, it compared with a £51.6 million profit for the same period until January 2020, before the pandemic struck.

The pub group said revenues dropped by 13.5% to £807.4 million compared with pre-pandemic levels, but were almost double revenues from the same period last year. 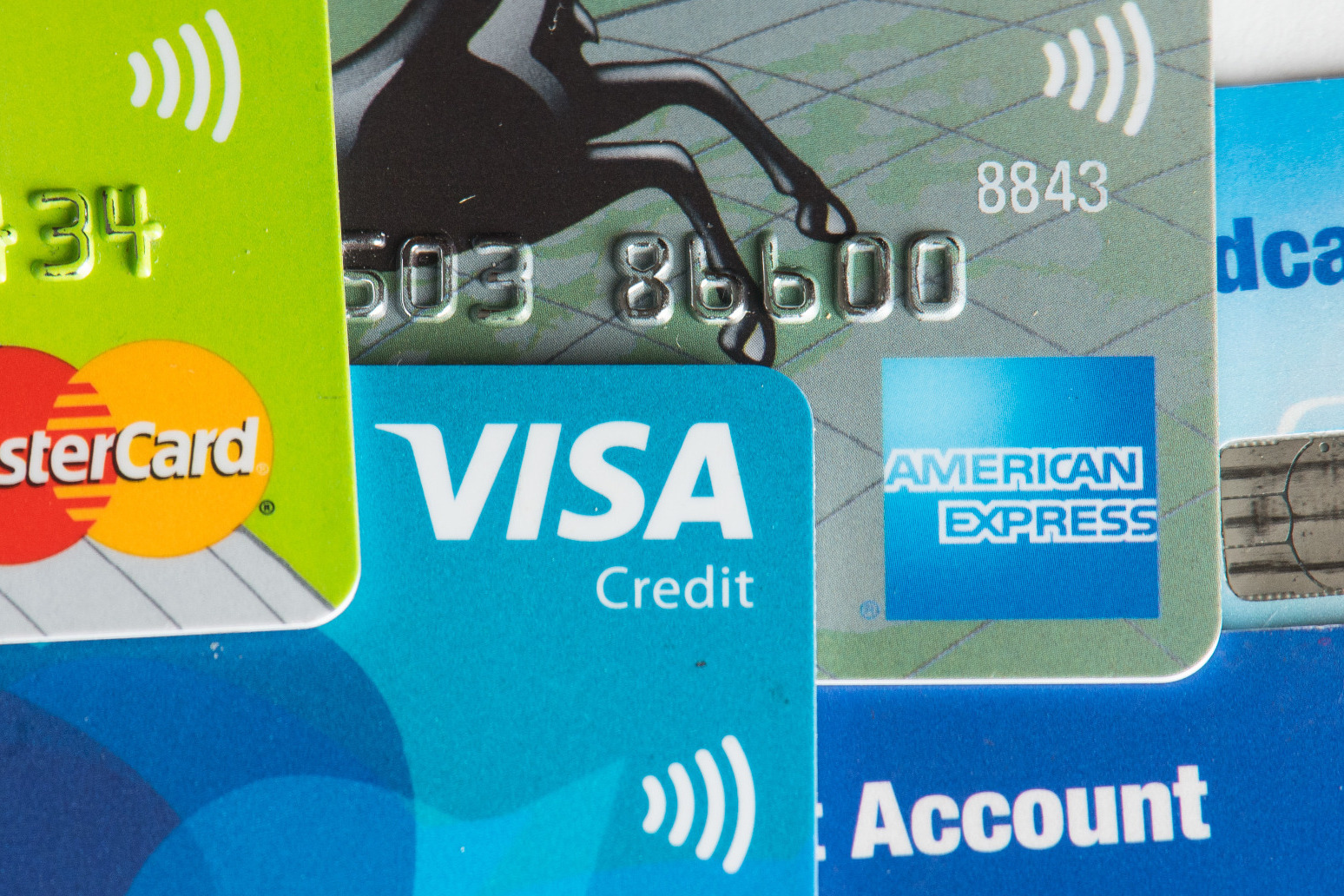