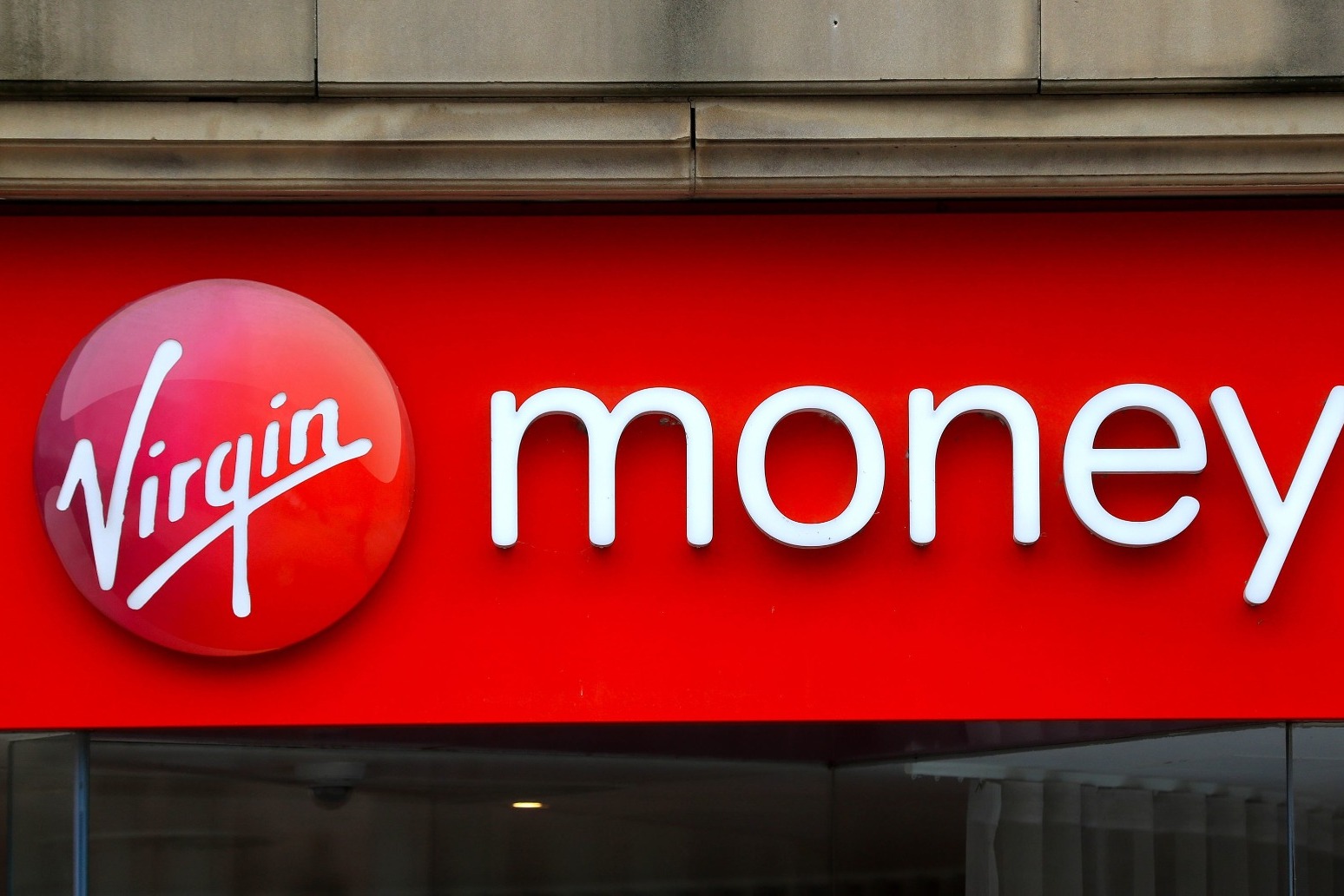 Banking giant Virgin Money has seen first-half underlying profits more than halve after taking a £232 million hit as it braces for soaring loan losses from coronavirus.

The high street lender, formerly known as CYBG, posted underlying pre-tax profits of £120 million for the six months to March 31, down 58% on the £286 million reported a year earlier.

On a statutory basis, the group swung to a £7 million interim loss from profits of £42 million a year ago.

Its total charges included an extra £164 million set aside for Covid-19 related impairments amid expectations for rising bad debts as customers default on loans.

The group revealed it already has around 1.2% of it credit card customers, some 12,000, are seriously in arrears, by three months or more.

Virgin Money revealed it has given payment holidays to around 60,000 affected mortgage borrowers, 32,000 credit card customers and 8,000 personal loan customers.

And the group said it had received around 5,640 applications for the Chancellor's new bounce-back loans scheme for struggling small firms since it was launched just two days ago.

Virgin Money chief executive David Duffy said: "The Covid-19 outbreak and its impact on the nation's businesses and consumers has markedly changed the operating environment, driving an increased impairment charge of £232 million against future loan losses and a reduction in underlying profitability."

He added: "Amid the uncertainty, it is clear that the pandemic will have long-lasting and wide-ranging effects on how companies do business and on what customers will expect from the organisations they choose to interact with."

At the end of March, bosses said they had shelved plans to axe around 500 jobs and shut or merge more than 50 branches across the UK due to the coronavirus crisis.

It said it was halting the changes first announced in February to bring together the Clydesdale and Yorkshire Bank brands with Virgin Money, with aims to restart this programme in the new financial year instead.

But it gave workers no idea of when the redundancy plans would be revisited, saying it was focusing all its efforts on tackling the coronavirus crisis.

It had been due to close 22 branches and consolidate another 30 while also rebranding the entire network as Virgin Money by October 2020.

Lloyds Banking Group also halted plans to cut around 780 jobs and suspended negotiations with unions over more role reductions amid the outbreak. 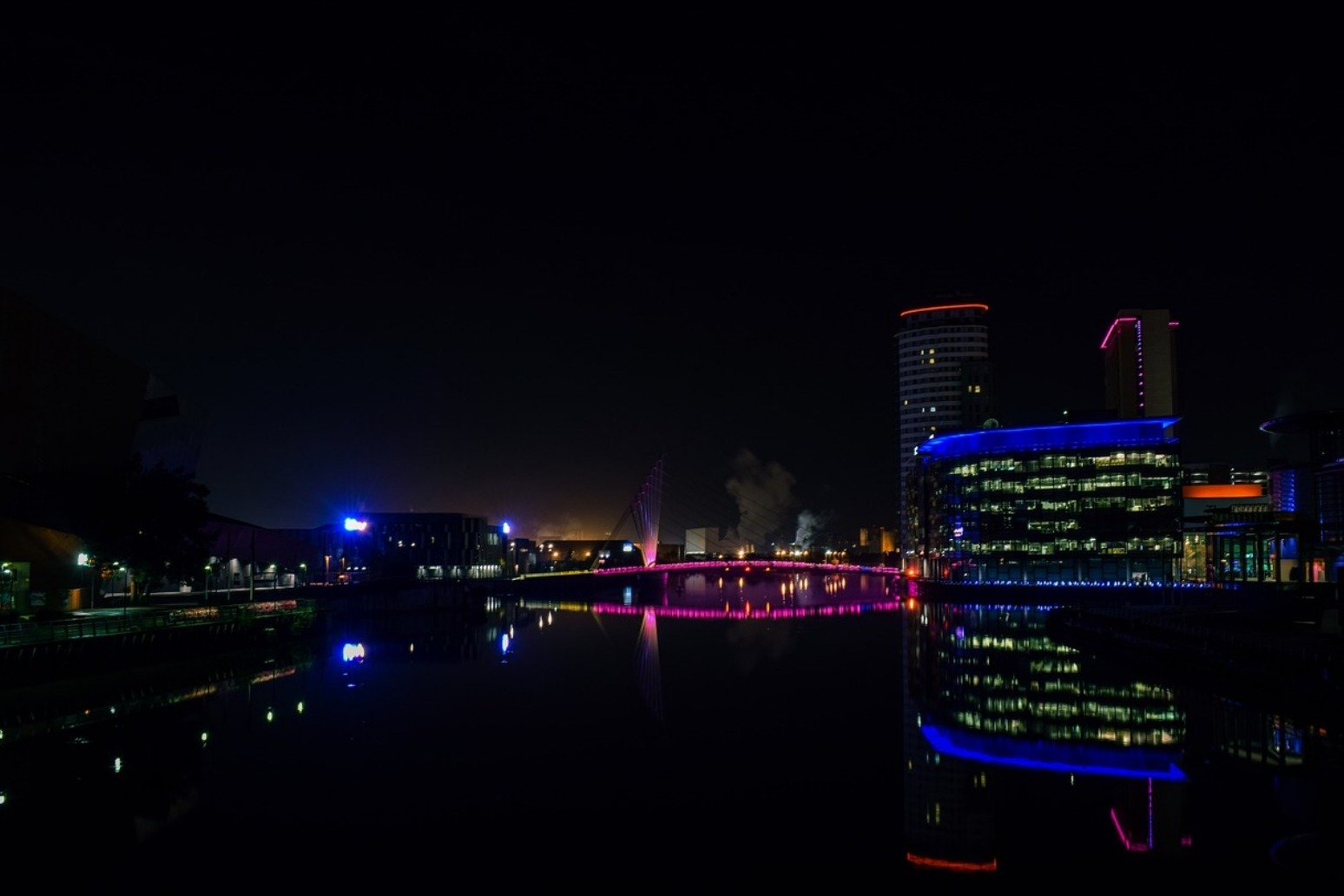 it also looked at delays of a new bbc production set. the report finds that the project was flawed from the start, and ... 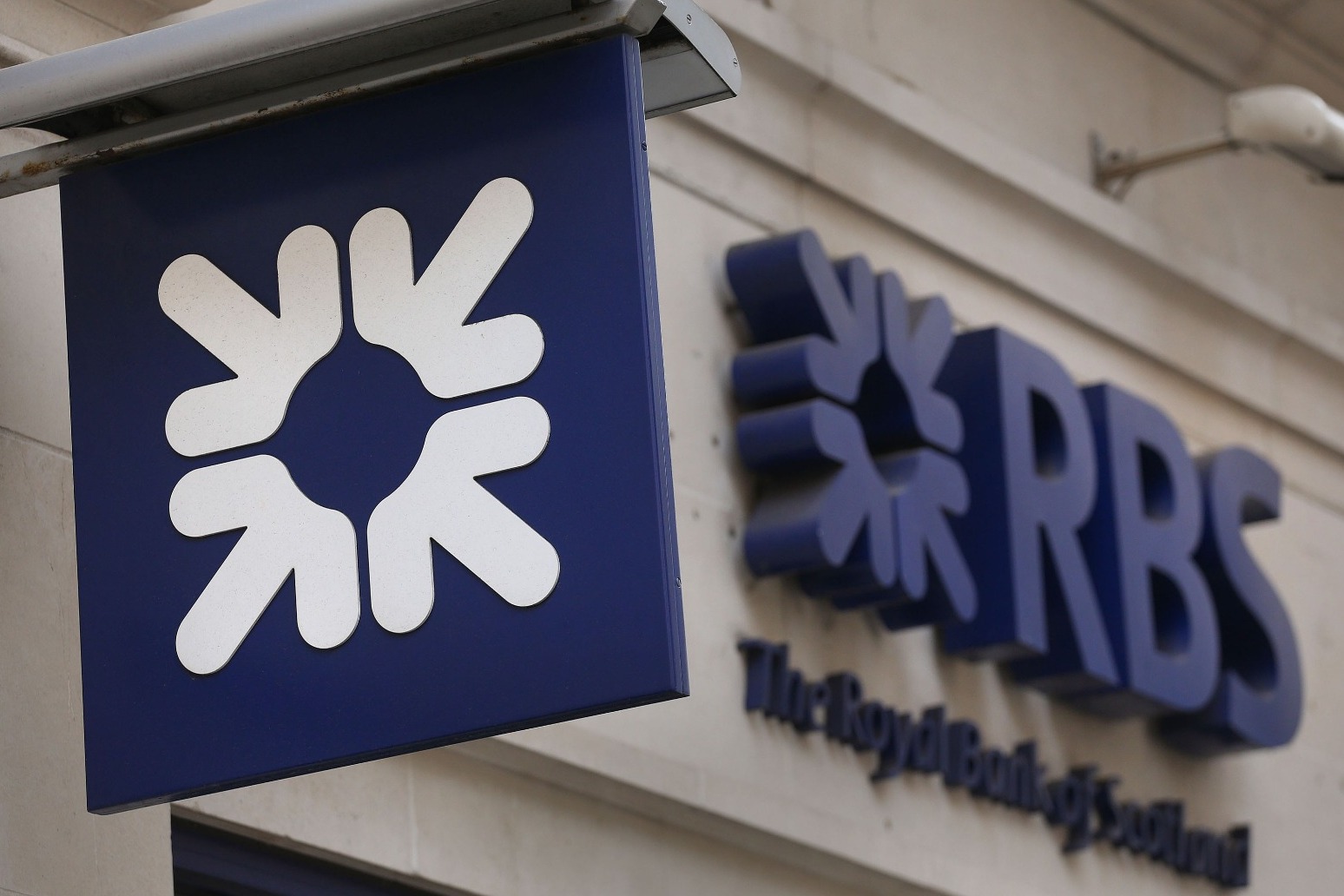 RBS SEES CHANGEOVER AT THE TOP OF INVESTMENT BANKING ARM

they have been replaced on an interim basis, with robert begbie, rbs treasurer stepping up as chief executive of the div...