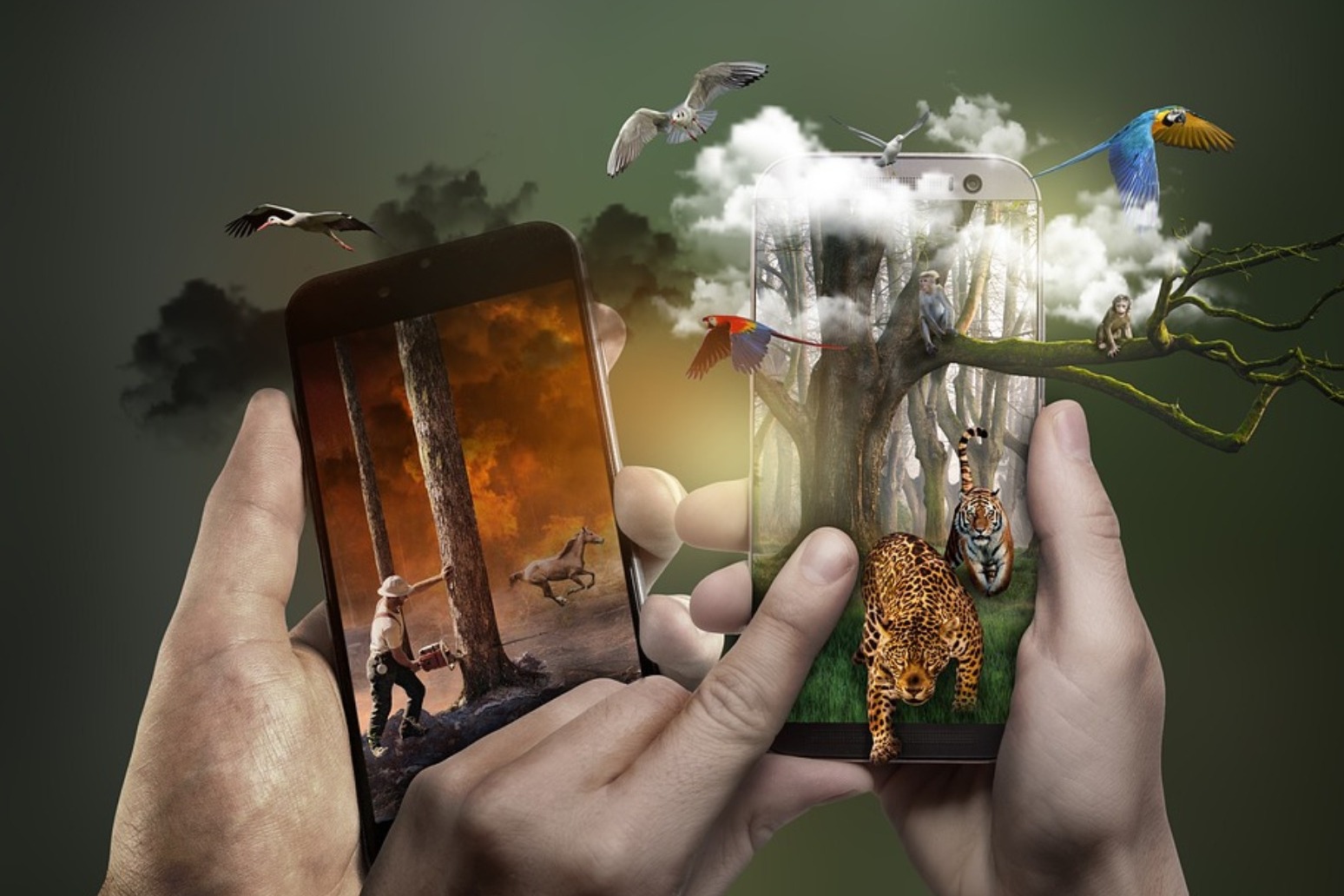 Vodafone has teamed up with the world's leading ethical mobile phone company to sell its smartphones from the end of the year, the company has announced.

Customers in the UK, Ireland, Germany, Italy and Spain will be able to buy the Fairphone 3 from later this year, as Vodafone attempts to show off its green credentials.

Fairphone, founded in the Netherlands in 2013, says its Android phone is ethically produced to ensure that workers, from the metal miners, to manufacturers and office staff, are properly treated and paid a decent wage.

The phone is also built in such as way that upgrades and repairs are easier, to ensure less electrical waste ends up in landfill, and the need to replace handsets is removed.

The deal with Vodafone will allow the two companies to collaborate on best practice and share knowledge on industry sustainability issues including electronic waste and responsible sourcing.

Bosses at Vodafone said will help it achieve its commitment to cut its carbon footprint in half and buy all its electricity from renewable sources by 2025.

The company has also vowed to re-use, re-sell or recycle 100% of its network waste and help customers extend the lives of the devices they already own.

Fairphone chief executive Eva Gouwens said: "Working with a large operator such as Vodafone helps to bring sustainable electronics to the mainstream market and therefore this is one of the strongest signals we can send to the rest of the industry."

FTSE staying stable despite some uncertainty

british car factories turned out 120,649 units in january, down -18.2% on the previous year and marking the eighth succe...