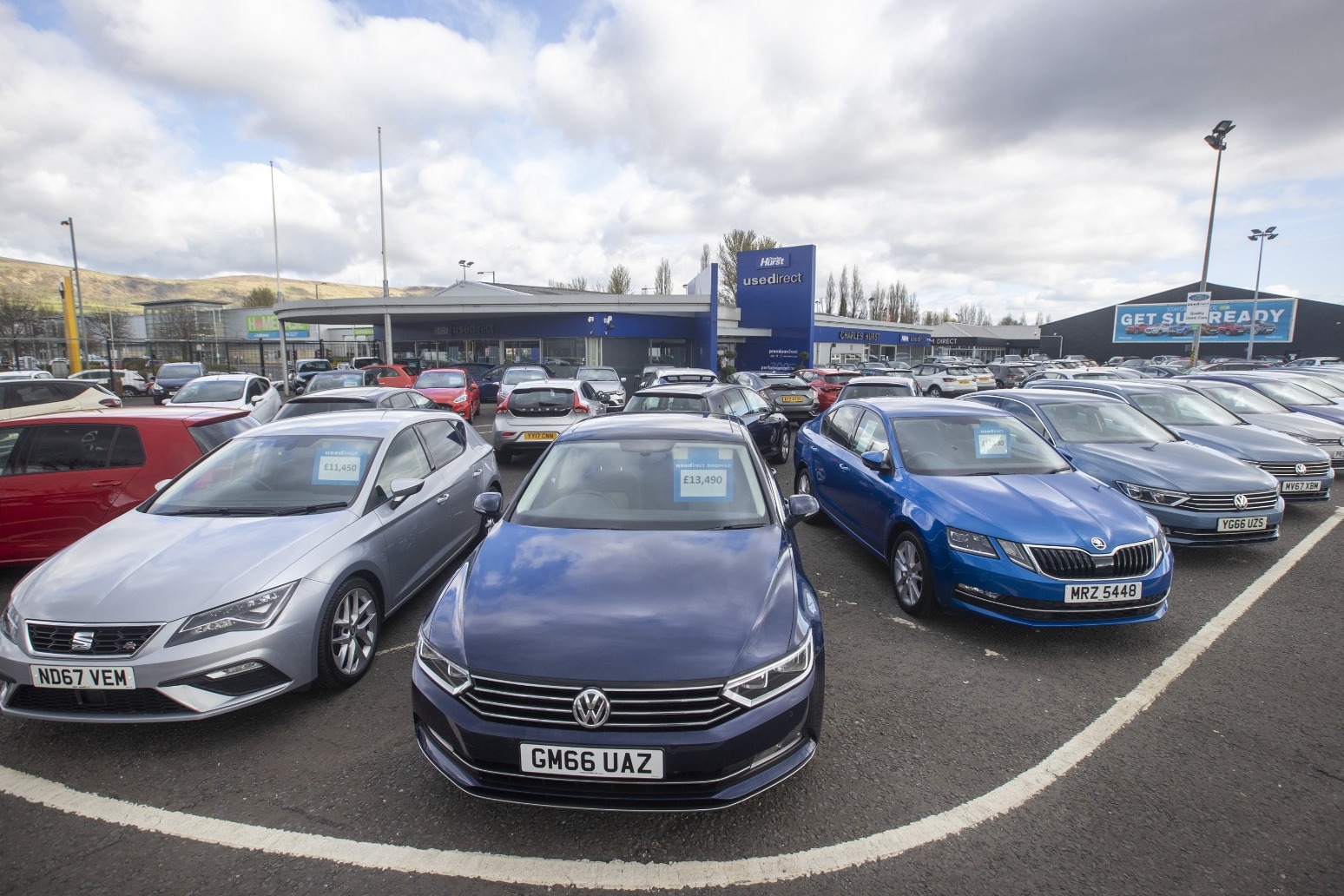 Used car prices continue to surge after another record week

That's according to data from online marketplace, Auto Trader

Online car marketplace Auto Trader has analysed 400,000 adverts and found that in the week commencing August 9, there was a 15.2 per cent year-on-year increase in the average price of a used car.

The figures mark 66 weeks of consecutive price growth, and dwarfs the 5.7 per cent increase recorded in April when dealer forecourts first reopened after lockdown.

To demonstrate how huge demand is right now, Auto Trader says it recorded 15.8 million visits to its platforms, which is a 32 per cent increase on the same week in 2019. Compared with the same period, buyers spent 18 per cent longer browsing and 68 per cent more leads were sent to dealers.

Furthermore, it took an average of 26 days for a car to leave a forecourt, which is 10 per cent faster than a typical April. 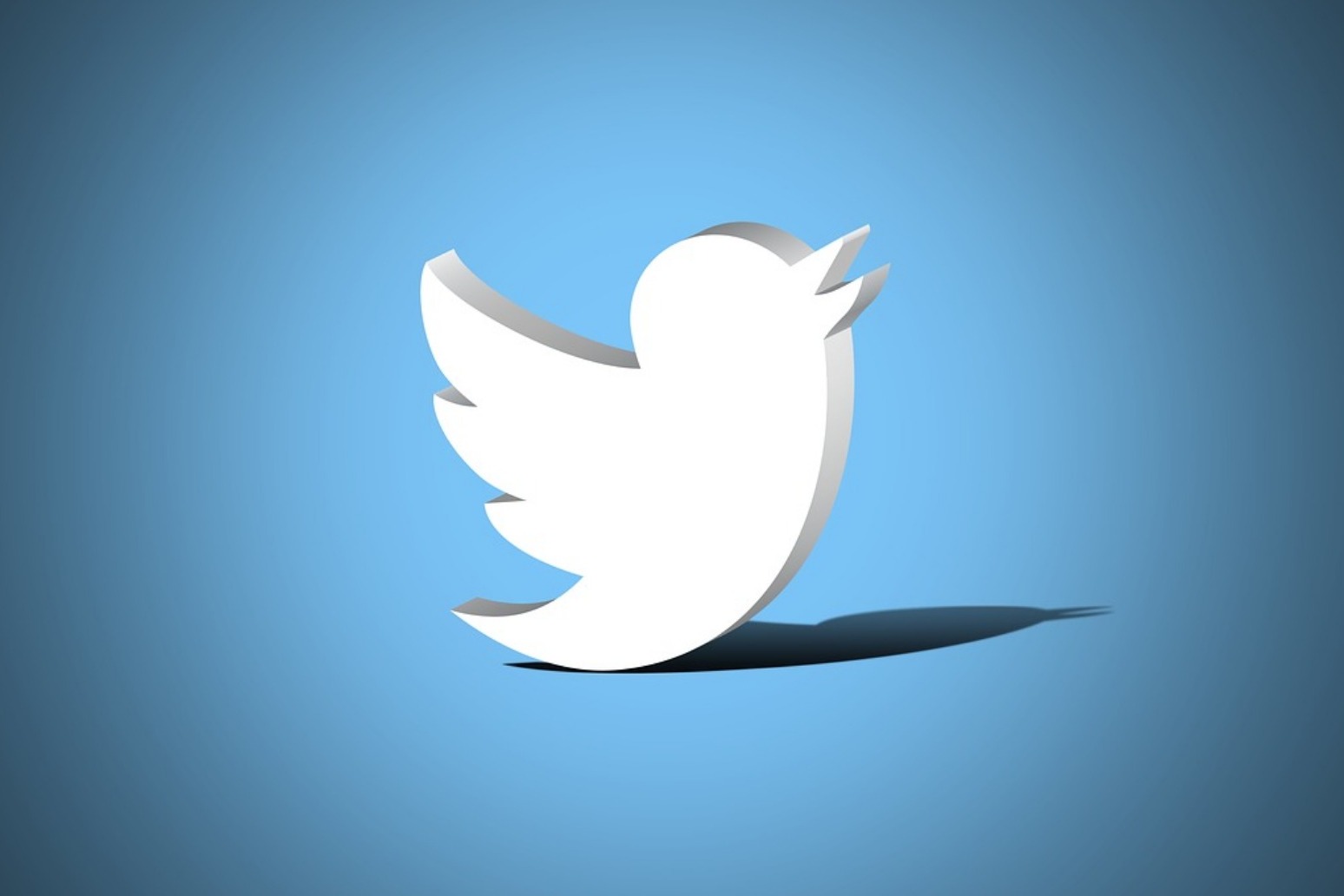 twitter is no longer counting as followers any accounts that have been locked because of suspected fraud, chief executiv... 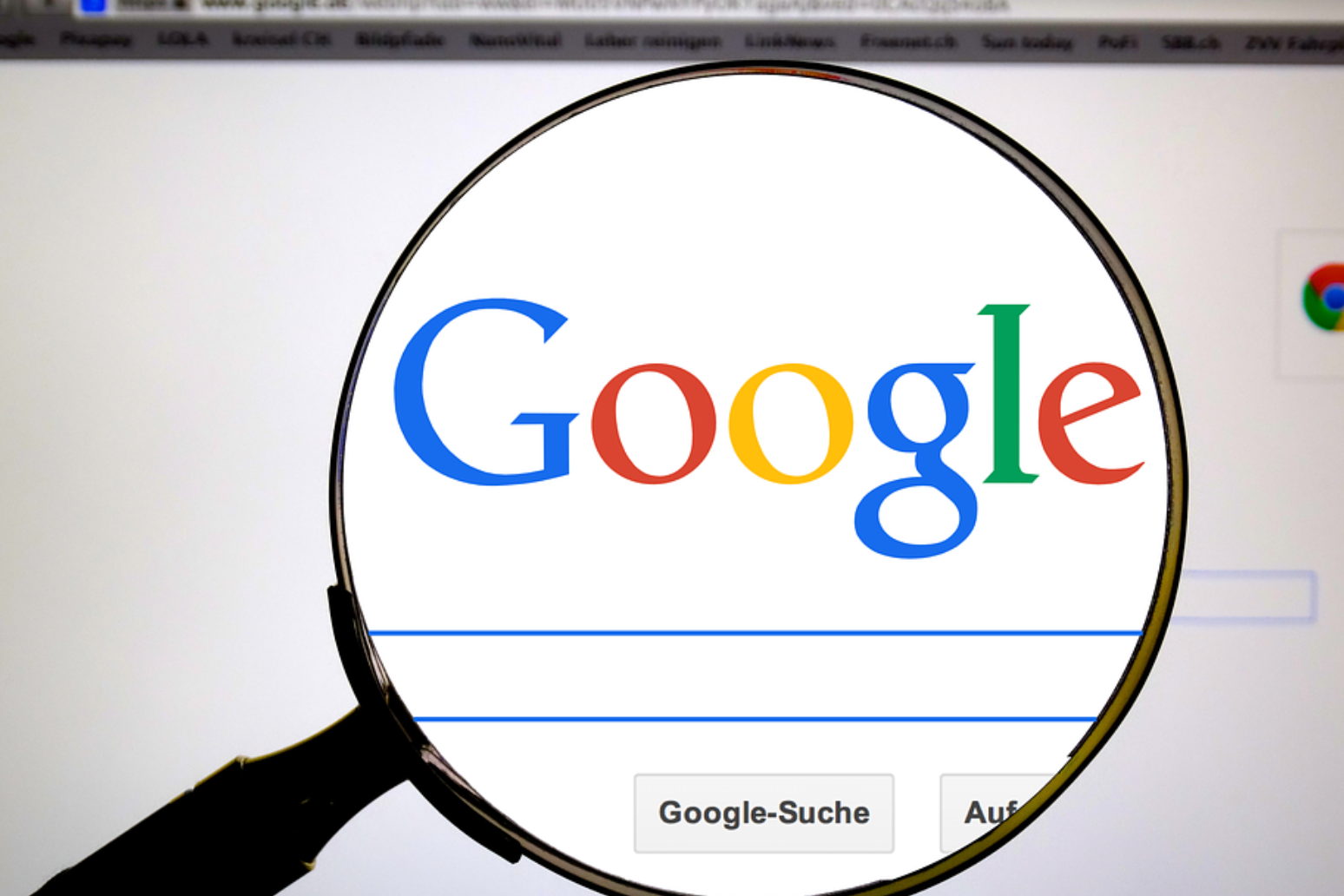 Ad sales surge at Google parent Alphabet, but so do costs

alphabet got a boost from how it values investments in uber technologies inc and other startups. that accounting change ...