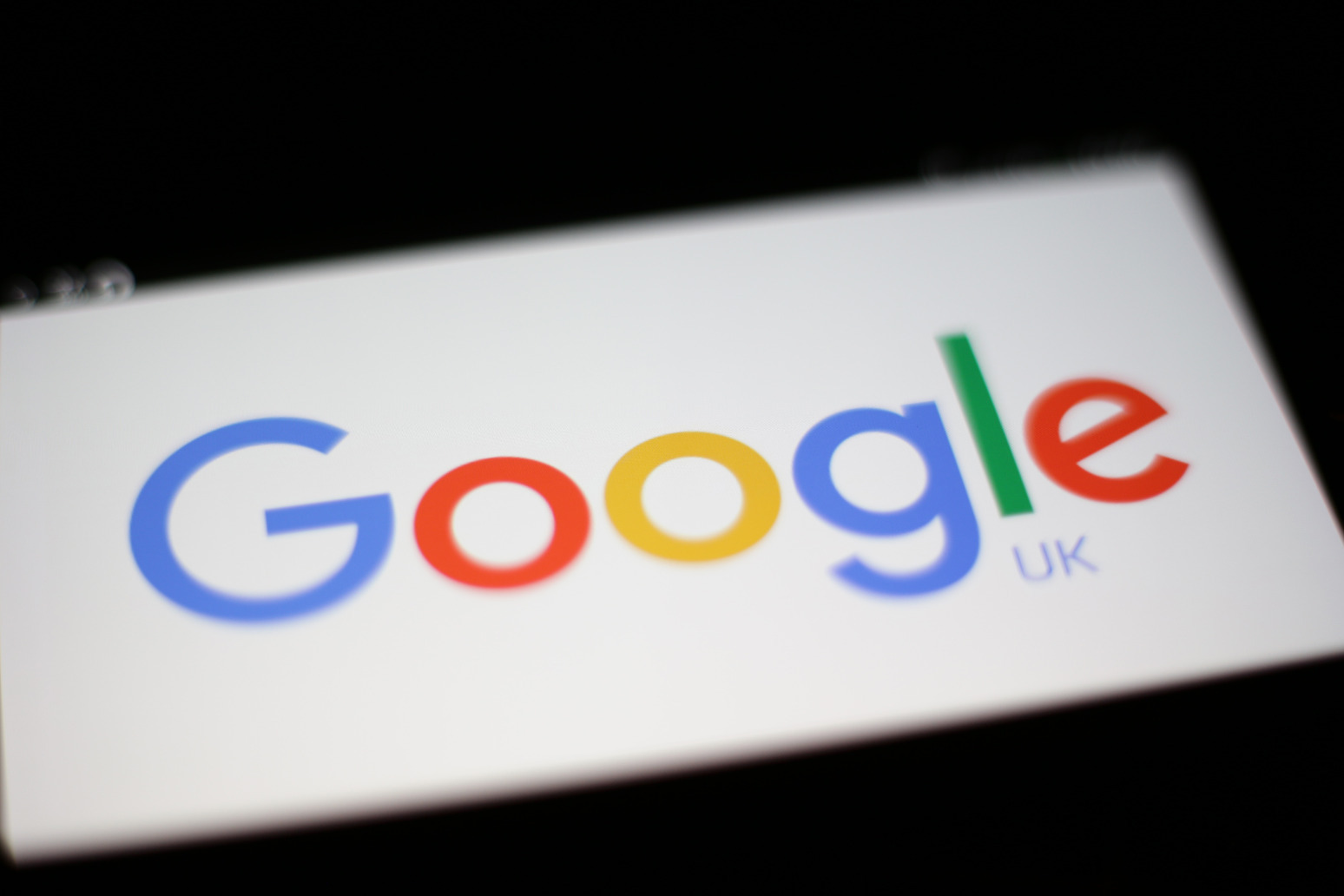 The US justice department and eight states sued Google on Tuesday, alleging that its dominance in digital advertising harms competition.

The US government alleges that Google’s plan to assert dominance has been to “neutralise or eliminate” rivals through acquisitions and to force advertisers to use its products by making it difficult to use competitors’ products.

The antitrust suit was filed in federal court in Alexandria, Virginia. Attorney general Merrick Garland was expected to discuss it at a news conference later.

The department accuses Google of unlawfully monopolising the way ads are served online by excluding competitors.

This includes its 2008 acquisition of DoubleClick, a dominant ad server, and subsequent rollout of technology that locks in the split-second bidding process for ads that get served on web pages.

At minimum, the lawsuit wants Google to split off its advertising business – its ad manager suite and ad exchange – as well as “any additional structural relief as needed to cure any anticompetitive harm”.

Representatives for Alphabet, Google’s parent company, said the suit “doubles down on a flawed argument that would slow innovation, raise advertising fees, and make it harder for thousands of small businesses and publishers to grow”.

Adtech expert Dina Srinivasan said the lawsuit is “huge” because it aligns the entire nation – state and federal governments – in a bipartisan legal offensive against Google.

This is the latest legal action taken against Google by either the justice department or local state governments.

The lawsuit in essence aligns the Biden administration and new states with the 35 states and District of Colombia that sued Google in December 2020 over the same issues.

hyperfast gigabit broadband is now available to more than half of virgin media o2’s footprint, the provider has an... 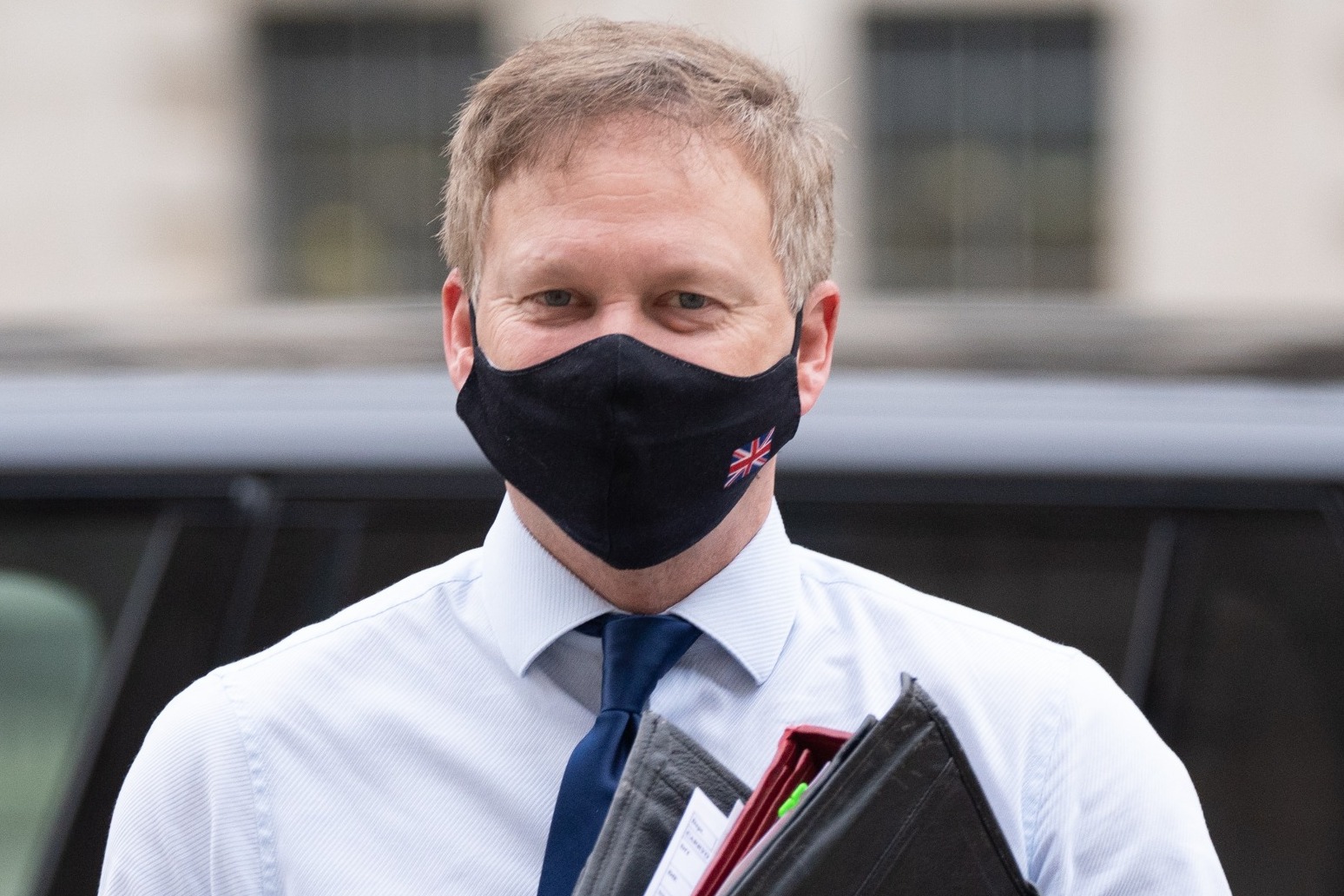 the cabinet minister announced on monday that the requirement for fully vaccinated arrivals to take a coronavirus test w...