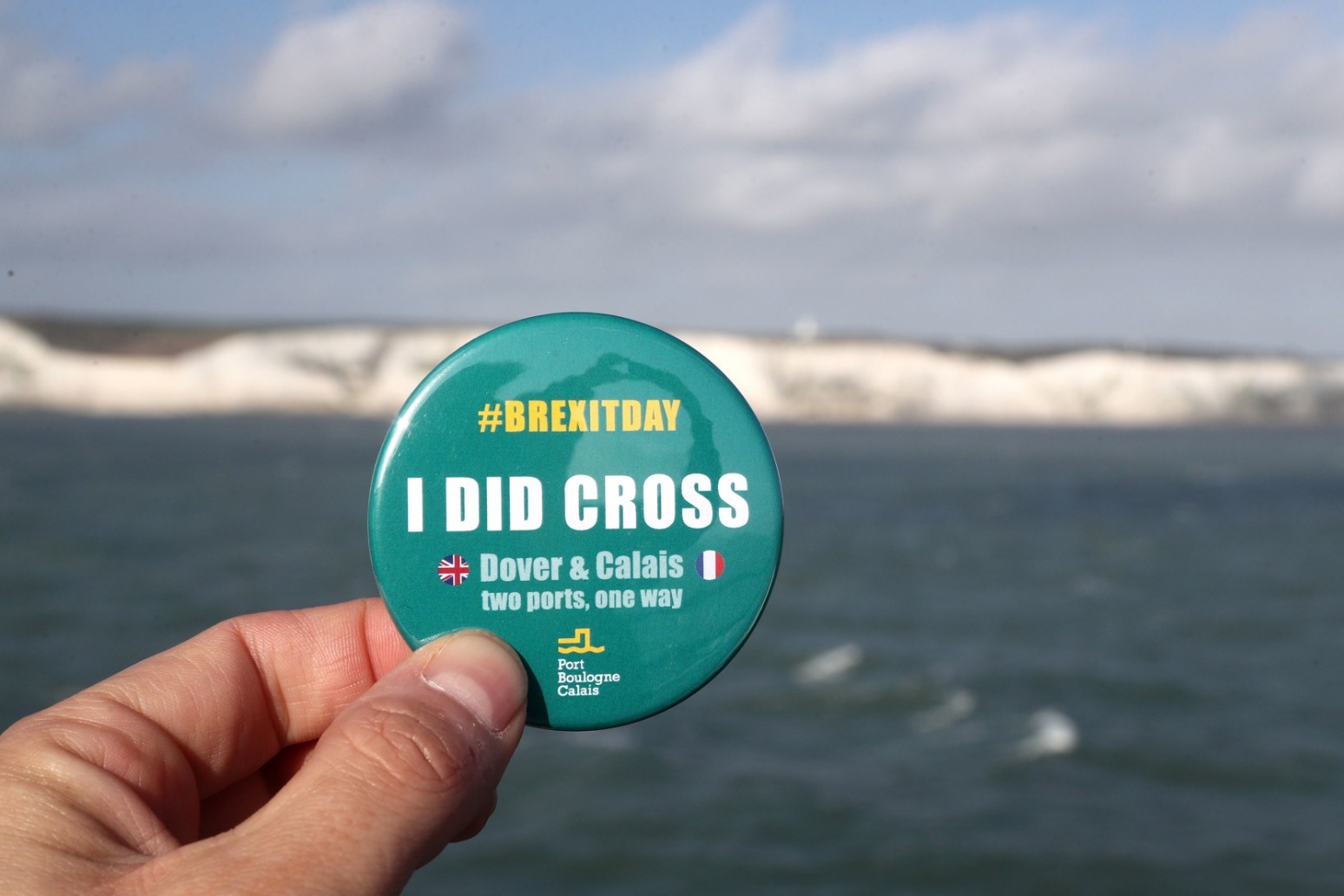 The UK has given notice to the rest of the world that it is ready to strike trade deals now it is no longer a member of the European Union.

Almost half a century as a member of the Brussels bloc came to an end at 11pm on Friday, and Britain wasted no time in informing the World Trade Organisation (WTO) it is ready for business.

The British permanent representative to the WTO in Geneva, Julian Braithwaite, told the international trade regulator on Saturday that the UK will now represent itself at future meetings, rather than defer responsibility to the EU.

On Twitter, Mr Braithwaite said: "The UK will now represent itself in the WTO, supporting the global trading system which we were instrumental in founding, and advancing our economic interests."

Boris Johnson has said he plans to negotiate deals with countries such as the United States, Japan and Australia while simultaneously hammering out an agreement with Brussels chiefs in the coming months.

The Prime Minister is due to give a speech on Monday laying out his approach to the impending negotiations, having already acknowledged there could be "bumps in the road" as the UK moves into a new era.

Lord Kerr, the veteran diplomat who helped draft Article 50 - the mechanism the UK used to quit the EU - predicted "stupid" Britain would regret its exodus and return to the bloc within the next 20 years.

In an indication of the difficulties Britain could be about to face in the trade talks, French President Emmanuel Macron said the level of single market access granted would "depend on the degree to which the European Union's rules are accepted".

Chancellor Sajid Javid has already notified businesses that they must prepare for the UK to move away from alignment with Brussels rules.

Another area of trouble could be Gibraltar, with Spain reportedly laying down a gauntlet to EU negotiators over the terms of any deal in the offing.

According to the Observer, the EU will back Spain over its territorial claims to the British overseas territory by giving Madrid the power to exclude its population of 34,000 people from any potential trade deal.

The Rock could be referenced in the EU's opening negotiating position, due to be published on Monday, reported the paper, in a bid to push the PM into a corner over Gibraltar's future.

There were few practical changes following Brexit being made a reality on Friday due to the deal negotiated by the UK and EU that keeps Britain aligned with EU rules for the rest of the year.

Brussels is pessimistic about the 11-month timetable for reaching a trade deal and has made clear Britain will have to accept worse terms and conditions for trade than if it were still a member of the EU.

The EU wants the negotiations to be wrapped up by November, with a decision on financial services and fishing to be made even earlier, in only four months' time.

But former Brexit secretary David Davis told BBC Radio 4's Today programme that a deal "can be done" in the time allotted.

Senior Cabinet minister Michael Gove, meanwhile, acknowledged the trade-offs that would have to be made in any deal.

There "will be some regulations that will differ in Britain", he said, which could "mean that when it comes to trading with Europe there are some bureaucratic processes there that aren't there now".

The Daily Telegraph reported Mr Johnson is prepared to impose full customs and border checks on all European goods entering the UK in an effort to create leverage in the negotiations with Brussels.

The newspaper also said Brussels had issued Britain with a bill for £1.09 billion as it left, as a result of recalculations due to higher gross national income and VAT receipts. 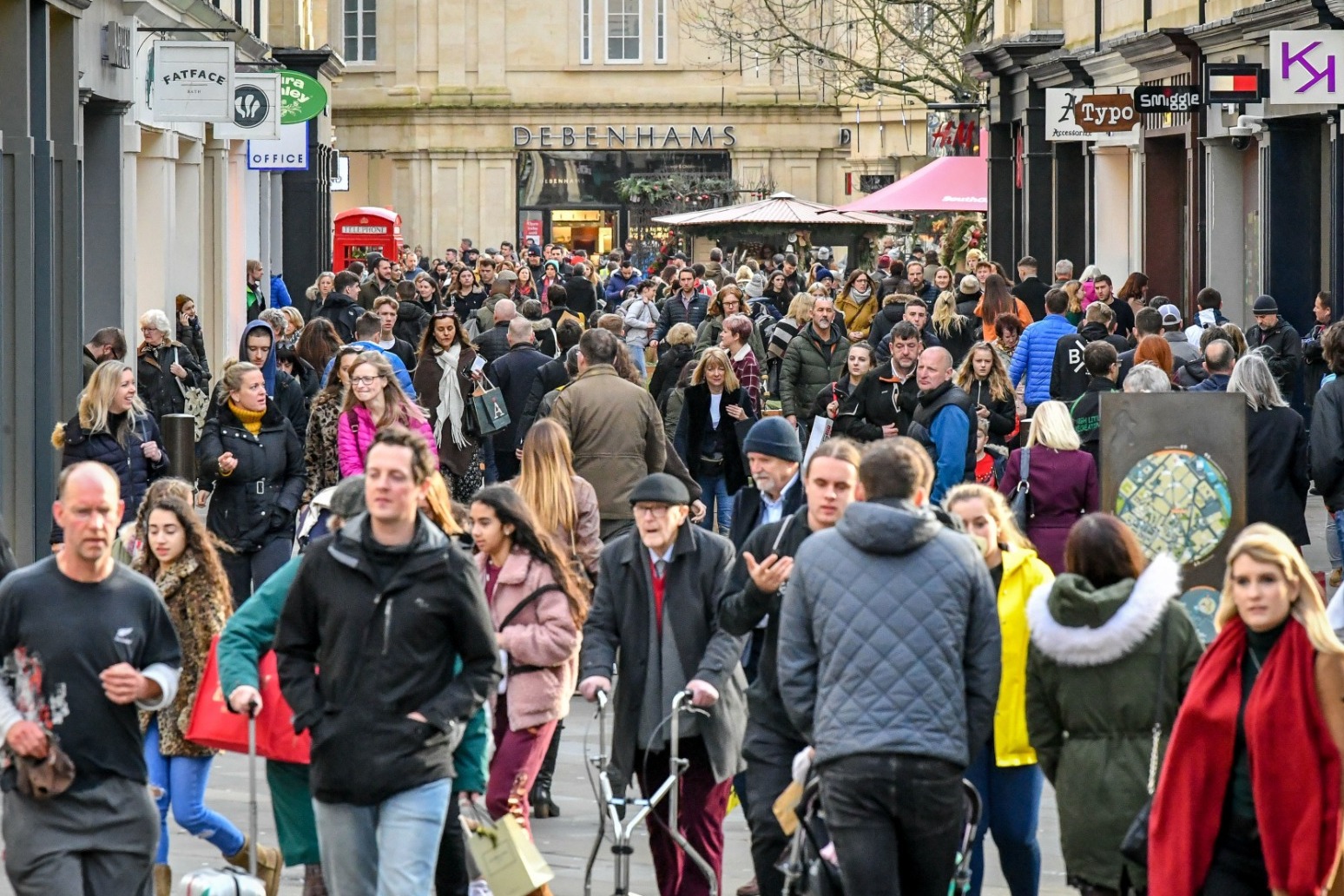 A bleak Christmas for retailers as consumers cut back on spending

shoppers cut down on both how much they bought and the amount they spent at the end of last year, new figures show. in ...