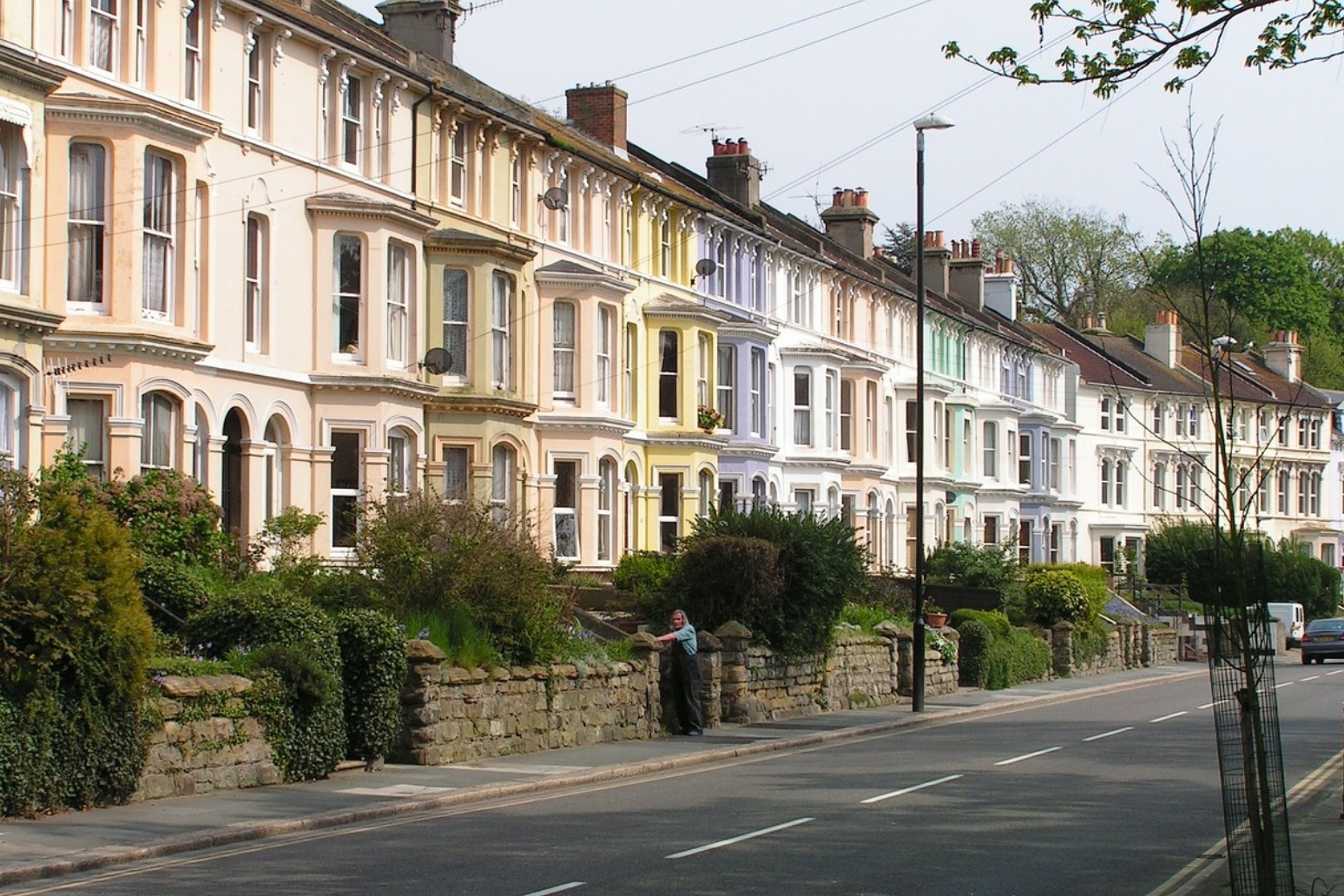 They also fell unexpectedly in monthly terms, mortgage lender Nationwide said, in the latest sign of a housing market slowdown since the Brexit vote in 2016

Annual house price growth slowed to 0.5 percent, Nationwide said on Friday, compared with a rise of 1.9 percent in November and weaker than a median forecast of 1.5 percent in a Reuters poll of economists.

In monthly terms, prices fell by 0.7 percent, against a poll forecast of 0.1 percent. 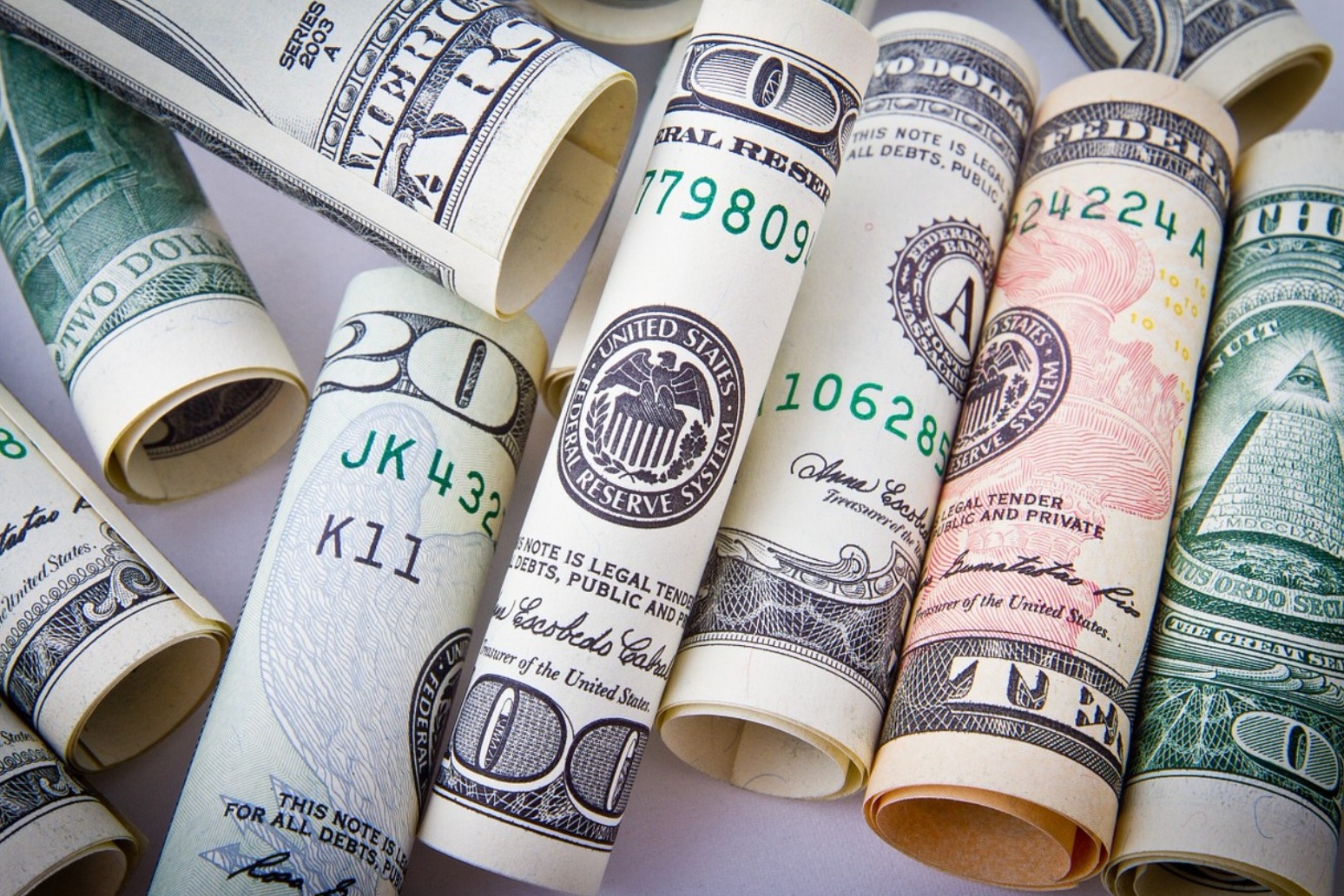 it's looking to take advantage of sweeping changes to the u.s. tax law and improved regulatory environment. the bank jo...

it said it was unlikely the companies would be able to address its "extensive" concerns about the deal. shares in sains...