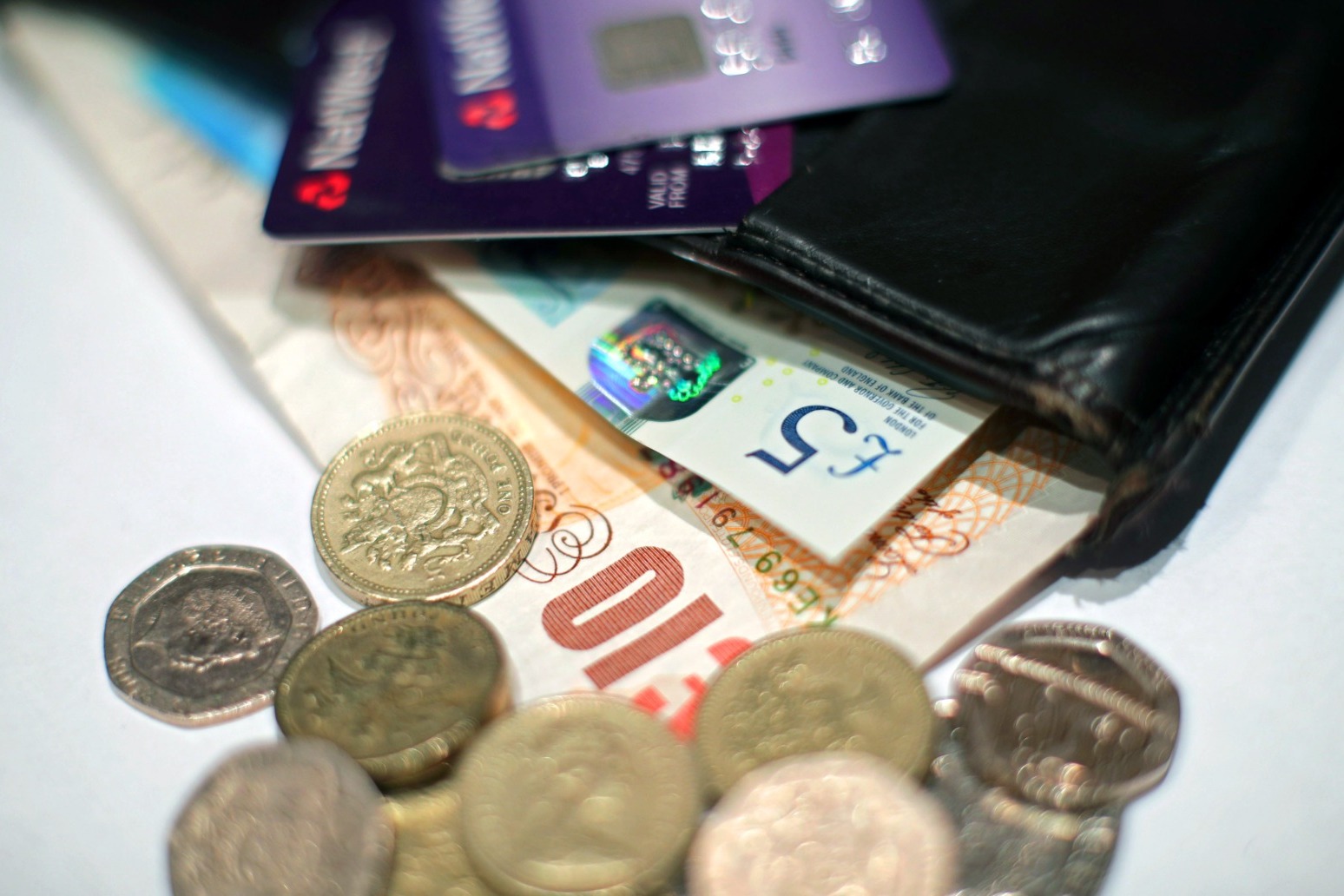 Britain’s economy grew at the slowest pace for a year at the start of 2022, as official figures showed a contraction in March amid mounting fears that the cost-of-living crisis may plunge the UK into recession.

The Office for National Statistics (ONS) said gross domestic product (GDP) rose by 0.8% between January and March, down from growth of 1.3% in the previous three months and the weakest since the first quarter of last year.

The figures showed that on a monthly basis, GDP fell by 0.1% in March after growth stalled in February and rose by 0.7% in January.

While the expansion means GDP is now 0.7% above levels seen before the pandemic struck, the figures are likely to mark the calm before the storm as warnings are growing over a recession in the UK as the cost-of-living crisis deepens.

Darren Morgan, director of economic statistics at the Office for National Statistics (ONS), said: “The UK economy grew for the fourth consecutive quarter and is now clearly above pre-pandemic levels, although growth in the latest three months was the lowest for a year.

“This was driven by growth in a number of service sectors as the economy continued to recover from Covid-19 effects, including hospitality, transport, employment agencies and travel agencies. There was also strong growth in IT.”

He added: “Our latest monthly estimates show GDP (gross domestic product) fell a little in March, with drops in both services and in production.

“Construction, though, saw a strong month, thanks partly to repair work after the February storms.” 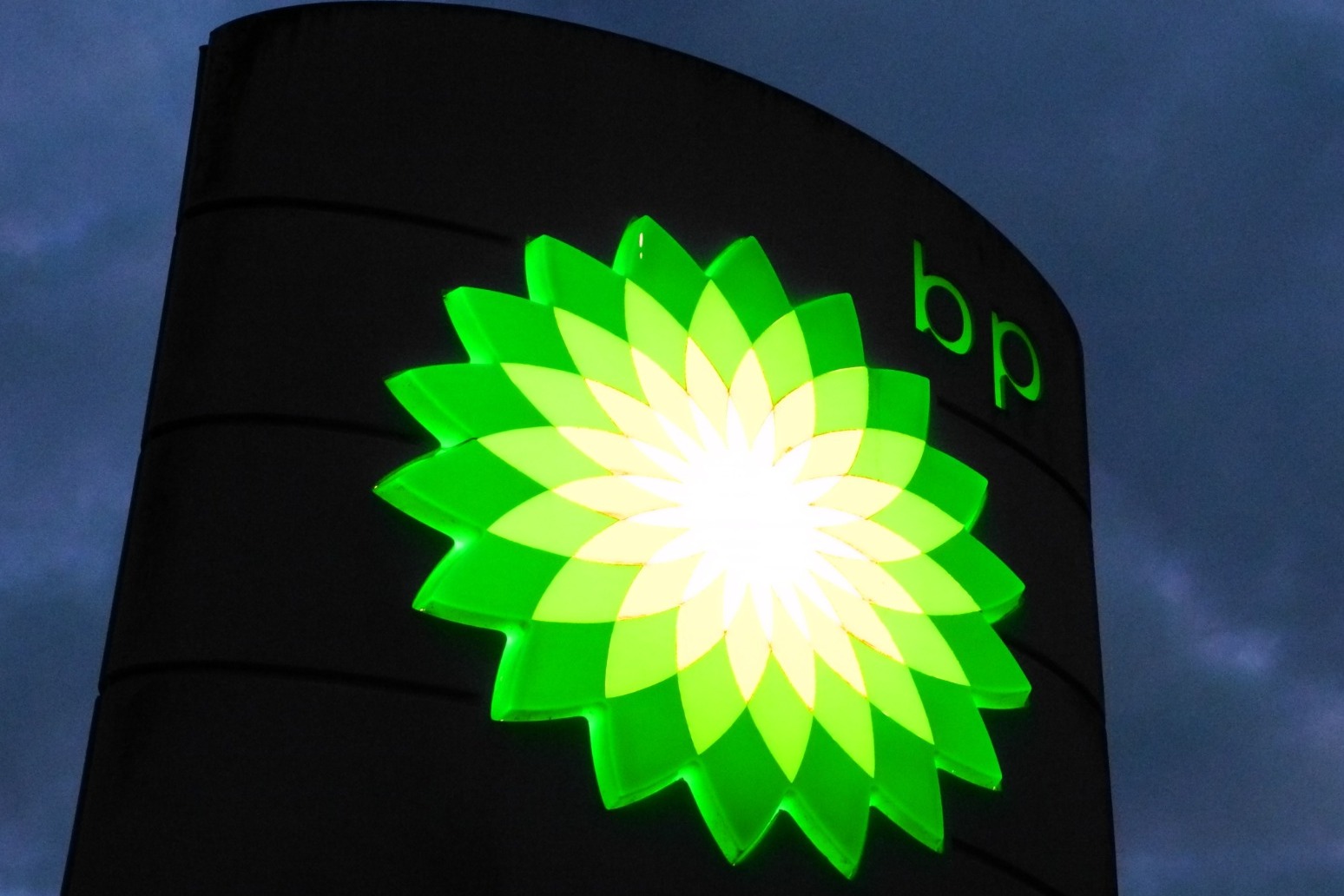 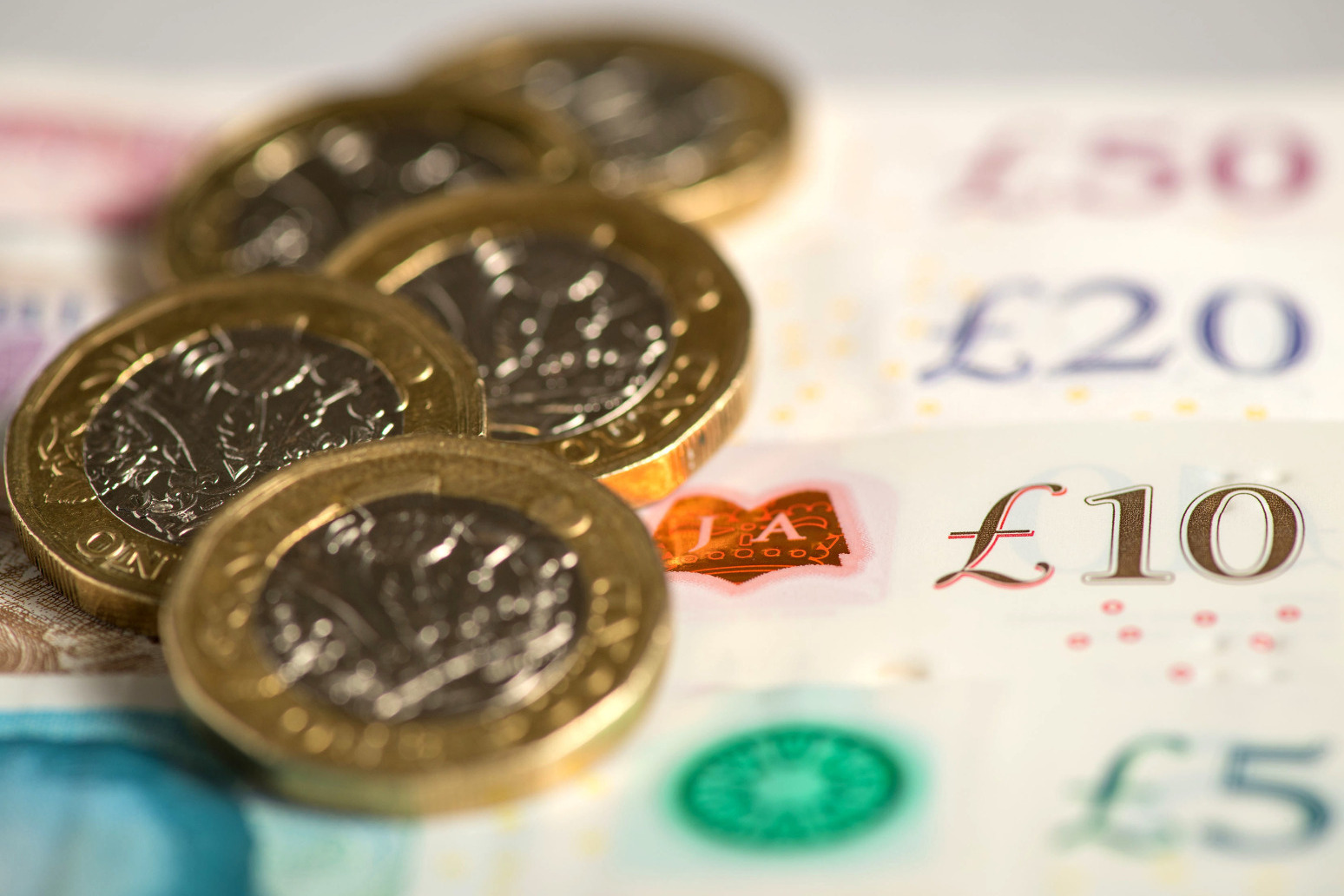 online shoppers need stronger safeguards to protect them from buy now pay later (bnpl) products because many do not re...