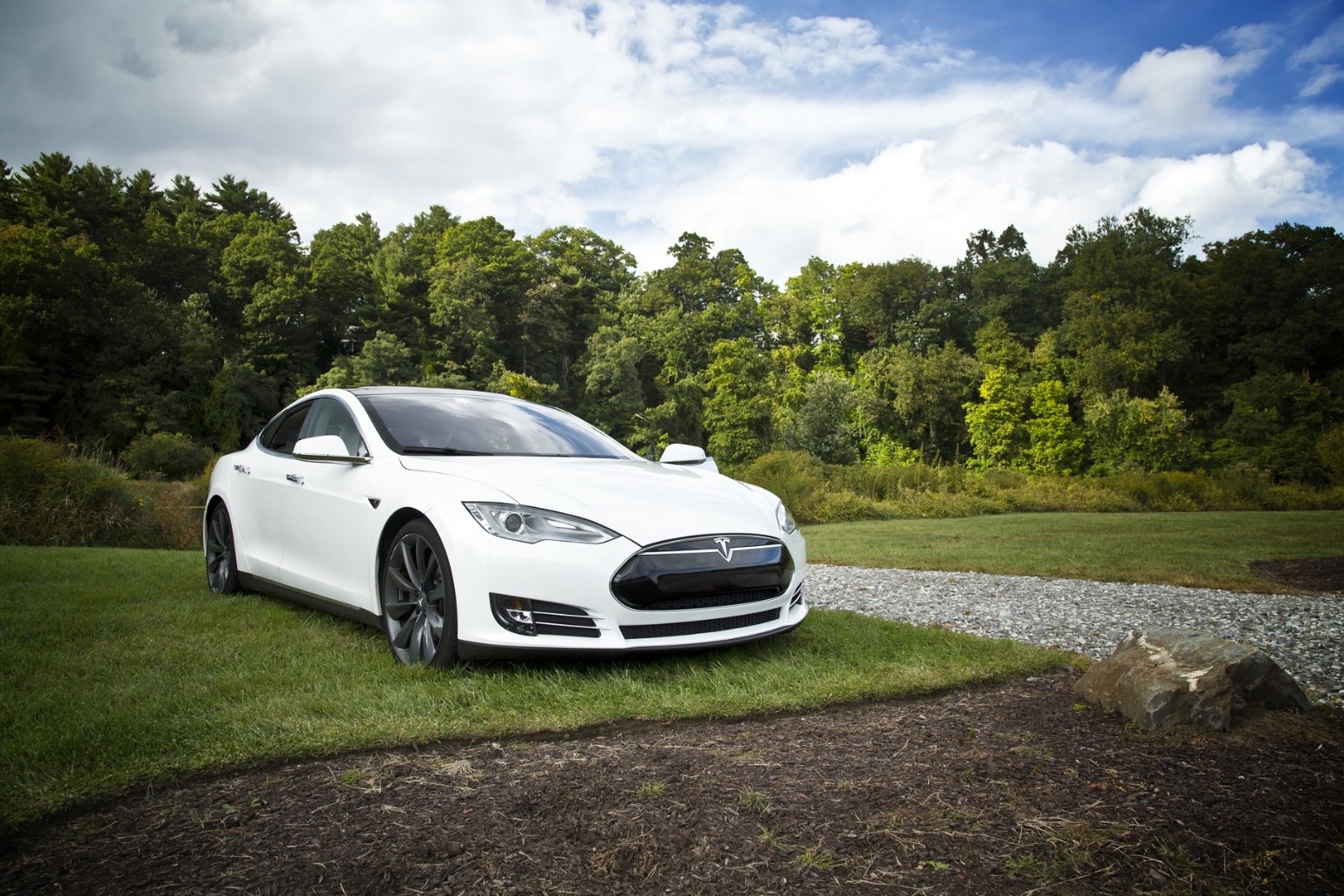 It's the 14th consecutive month of declines due to weak demand in EU and Asian markets and model changes, according to an industry body.

Car demand has been hit by a number of factors in recent months including a slump in sales of diesel vehicles in Europe and weakening demand in China, the world's biggest automotive market.

Last month, British car factories churned out 108,239 cars, hit by a 14.6% drop in exports, which account for four in five vehicles, whilst production for domestic demand rose 10.2%, the Society of Motor Manufacturers and Traders (SMMT) said.

"The importance of maintaining the UK’s global competitiveness has never been more important so we need a Brexit deal," he added 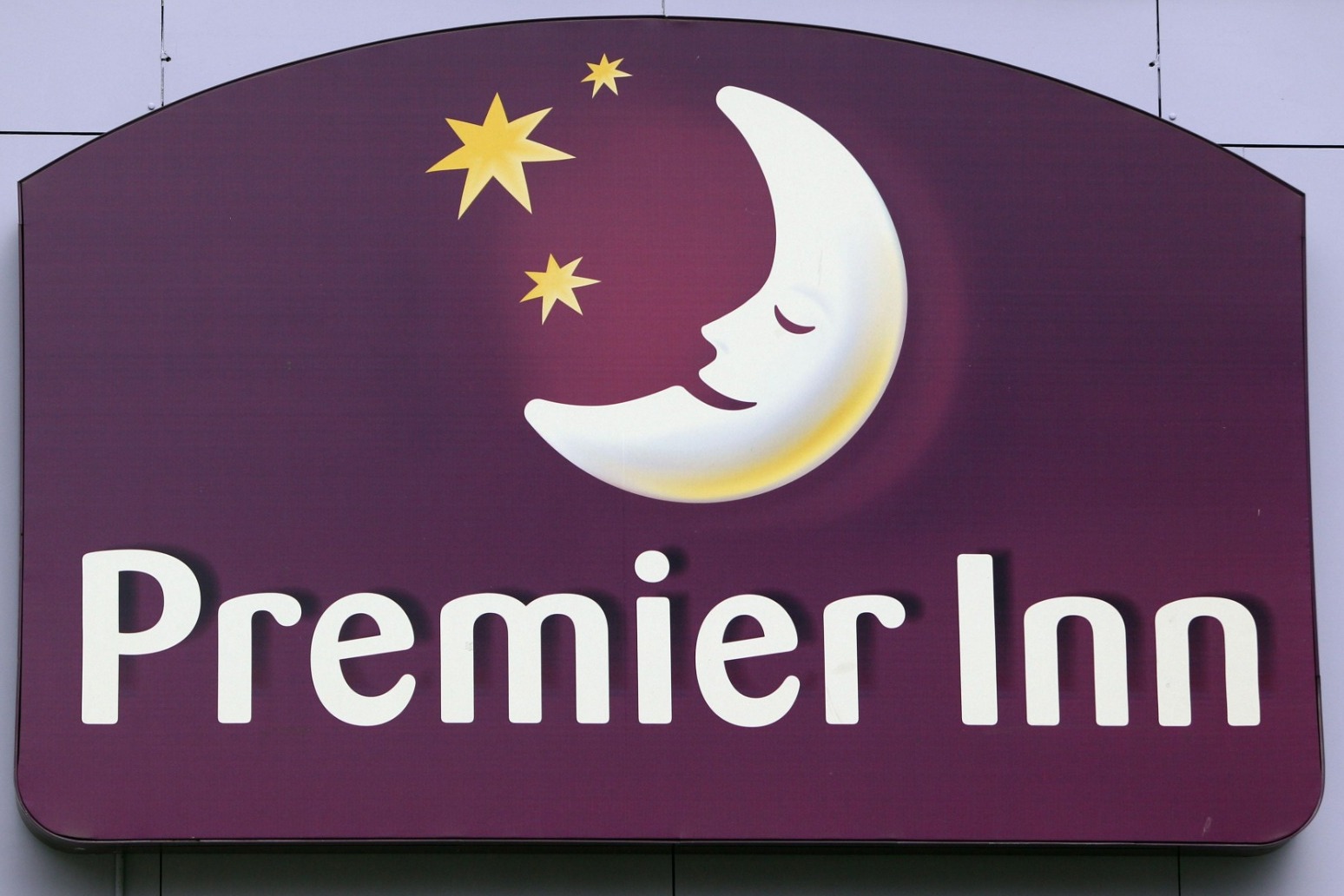 however, one company has not announced plans to slash its boss's pay, despite sending staff home, and three others are p...

some 29% of people across britain predict their finances will get worse in the coming year. this was twice as many as t...