The government is setting out a new export strategy aimed at boosting exports to 35 percent of gross domestic product.

It looks to increase trade ties with the rest of the world after leaving the European Union.

The Department for International Trade, set up after the 2016 Brexit vote, estimates that 400,000 businesses believe they could export but don't. It said last year goods and services exported by British companies accounted for 30 percent of GDP.

"We are determined to support, connect and grow UK companies on the world stage through our international network," British trade minister Liam Fox will say in a speech to a business audience in London, according to extracts released in advance.

"As we leave the EU, we must set our sights high and that is just what this Export Strategy will help us achieve."

The government said better use of Britain's overseas network, online tools and promotion of export finance support available from government would be among the measures put in place to encourage more businesses to export.

Adam Marshall, Director General of employers group the British Chambers of Commerce, said: "Our biggest competitors invest heavily in promoting their countries' products and services, and the UK must match or exceed them."

The EU, which comprises 27 other countries, is the United Kingdom's largest single trading partner and accounted for 44 percent of exports in 2017.

Supporters of Brexit say one of its benefits will be the freedom to strike new trade deals independently of the EU. Opponents of Brexit argue Britain won't have the same negotiating clout on its own as it did within the EU.

Fox, a prominent Brexit supporter, has spent much time over the last two years touring the globe promoting the merits of post-Brexit Britain as a trading partner and holding preliminary talks ahead of possible future trade negotiations.

In 2012, then-finance minister George Osborne planned to double exports to 1 trillion pounds ($1.28 trillion) by the end of the decade -- a figure that Britain looks likely to miss by a few hundred billion pounds. 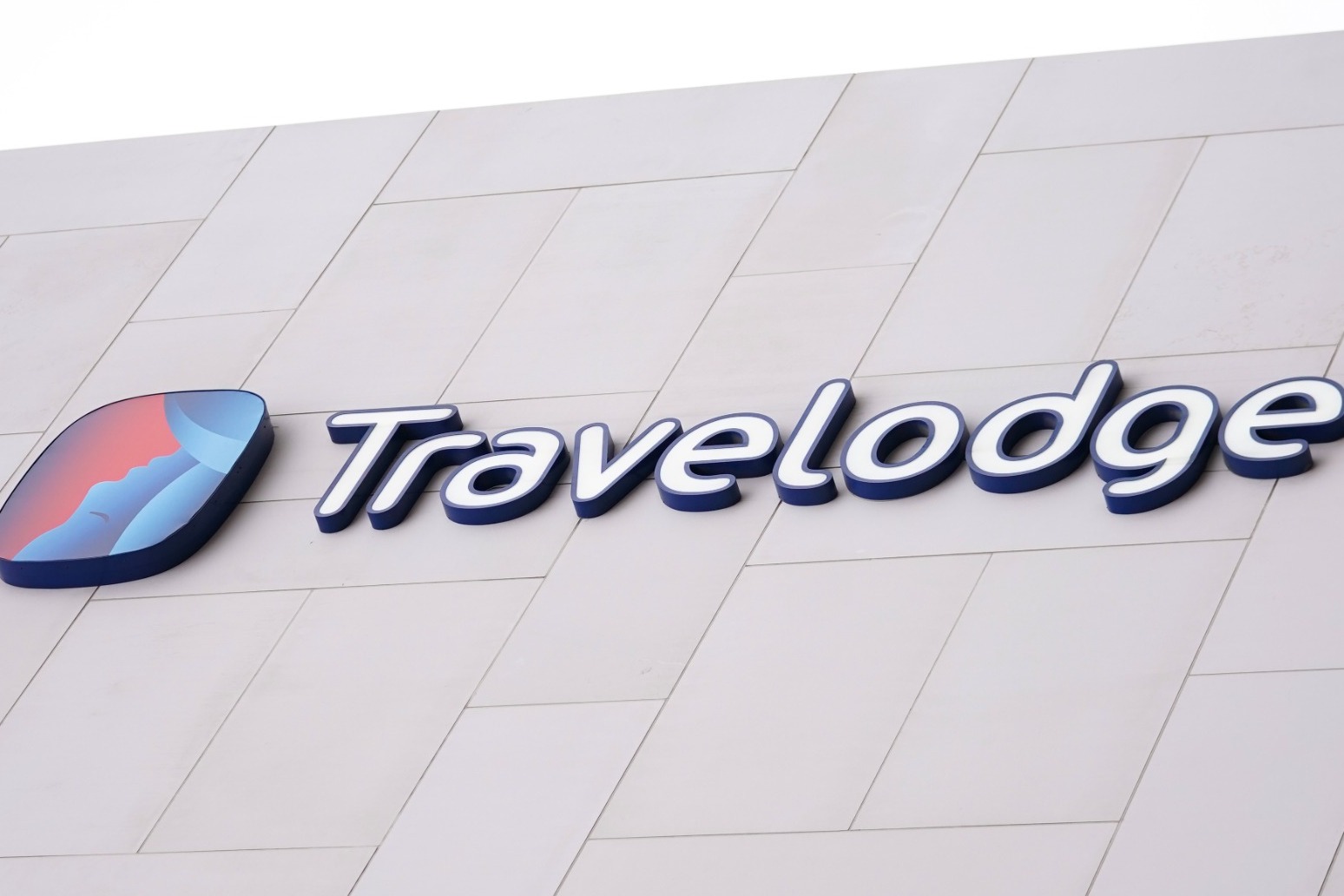 new features include sustainable initiatives such as carpets made from recycled fishing nets and old plastic bottles, lo... 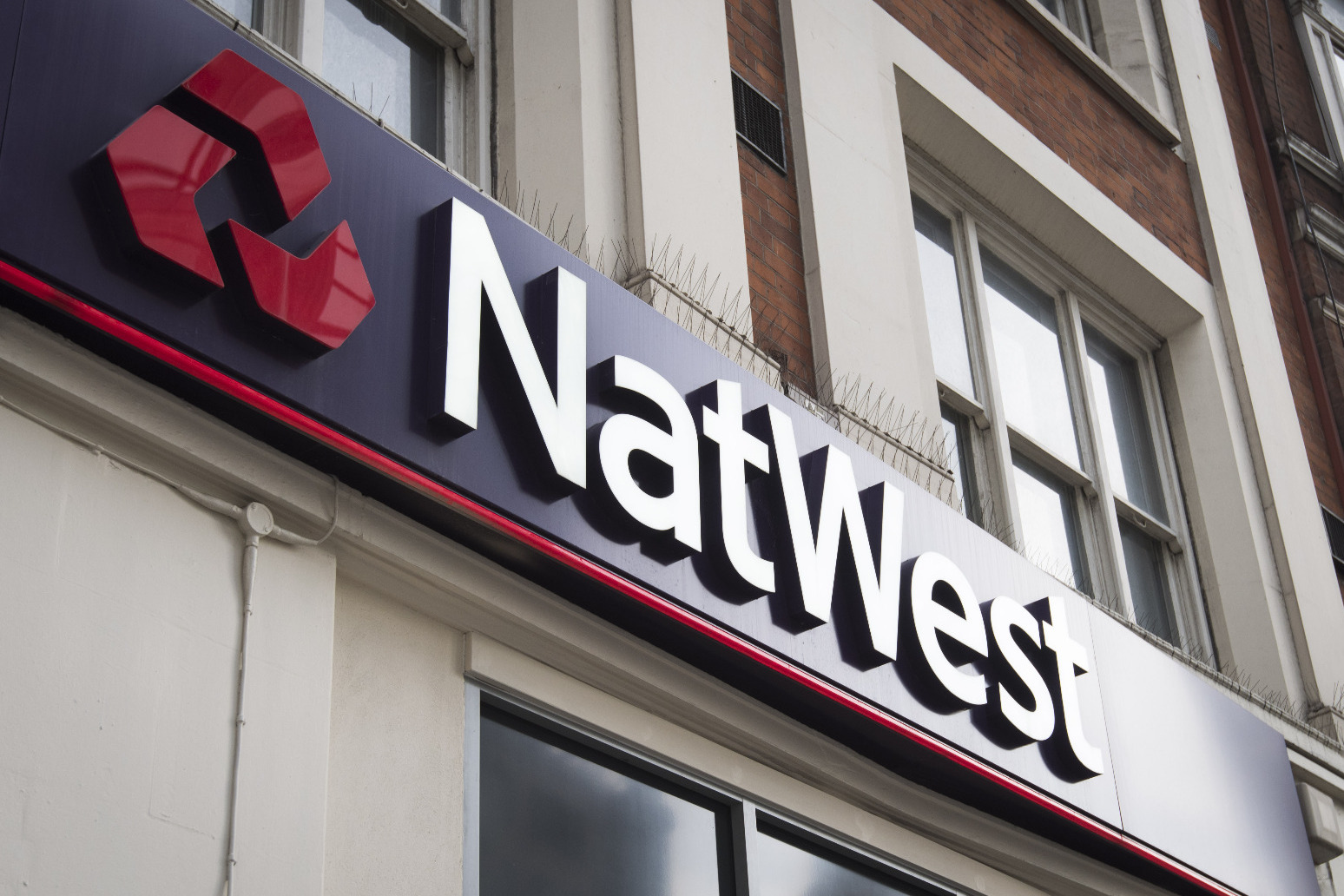 natwest will stop new lending to coal projects on thursday as global leaders meet to discuss the energy transition at ...