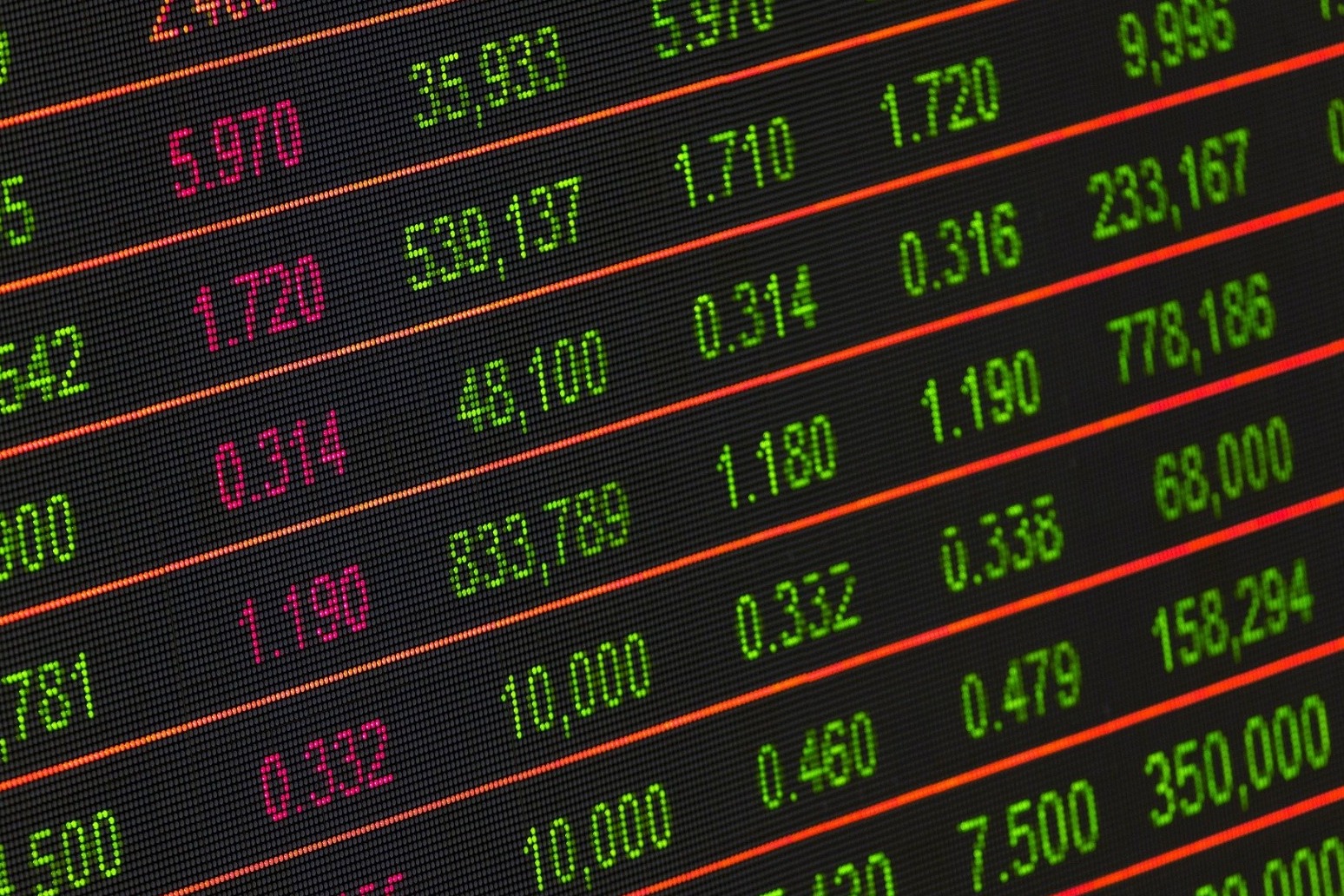 Brexit uncertainty ensured 2019 was another difficult year for the economy, as the UK flirted with recession after two EU withdrawal deadline extensions kept firms and households in limbo.

With a deepening downturn in the wider global economy compounding home-grown issues, activity in the UK limped to the year-end finish line amid signs that growth was stagnating across the major sectors.

While Britain avoided a technical recession in the third quarter after a contraction the previous three months, there was little cheer as uncertainty over the Brexit outcome and then the December general election left the economy in stop-start mode all year.

Firms continued to freeze their spending plans, manufacturers were buffeted by stockpiling efforts ahead of the March 31 and October 31 deadlines and builders suffered amid a slowing housing market thanks to wavering buyer confidence.

The year began with a bang, as stockpiling before the original spring Brexit cut-off pushed growth up to 0.6% in the first three months.

This was double the out-turn for the end of 2018, though the boost proved short-lived as the manufacturing fillip unwound over the next three months to see the economy contract for the first time since 2012.

Activity shrank by 0.2% between April and June as the manufacturing and construction sectors both slumped.

Firms which spent the first three months of the year stockpiling instead moved to use up their stores before building up new reserves.

Signs that the economy continued to splutter over the summer sparked worries the UK could enter a recession - defined by two consecutive quarters of economic decline.

These fears were allayed when the economy returned to growth in the third quarter with 0.3% expansion - but the uncertainty ramped up towards the end of the year after Prime Minister Boris Johnson called a snap election.

Added to all of this was the volatile situation between the US and China as their trade war escalated over the year, which has compounded the global growth slowdown, with knock-on effects on the UK.

Official figures showed Britain's growth flat-lined in October and sector surveys since then have painted an equally gloomy picture.

The Bank of England cut its outlook for fourth-quarter growth to a paltry 0.1% as the prospects for the economy began to look decidedly downbeat and left the door firmly open to an interest rate cut in its last decision of 2019.

While rates were held at 0.75% all year, two of the Bank's policymakers have voted since November for a cut to 0.5%.

The solid Conservative Party win is seen as potentially offering a boost in the form of Government spending, while also lifting the clouds of political uncertainty.

But by far the biggest factor affecting growth is Brexit and trade deal prospects, which remain far from certain as Mr Johnson has signalled he will seek to pass legislation that could cause a cliff-edge Brexit at the end of 2020.

George Brown at Investec said: "A no-deal Brexit could still manifest itself as soon as the end of next year, whereas a re-escalation in the US-China trade dispute cannot be ruled out."

Despite this caution, Investec still believes rates will be lifted to 1% in mid-2021.

Howard Archer, chief UK economic adviser to the EY item Club, said the outlook for the economy in 2020 will once again see Brexit as the deciding factor and the Bank may need to take action if growth remains in the doldrums.

And with inflation remaining well below the Bank's 2% target - at 1.5% in November - there is room to do so if necessary.

Mr Archer said: "If the UK economy fails to show clear signs of picking up in the early months of 2020, pressure will clearly mount on the Bank of England to trim interest rates to provide support.

"Pressure for lower interest rates could also mount if the economy continues to be hampered by concerns over the UK's longer-term relationship with the EU and what will happen at the end of 2020 when the transition arrangement will be due to end."

carolyn fairbairn, director general of the cbi, said whoever wins the general election, the top priority must be to... 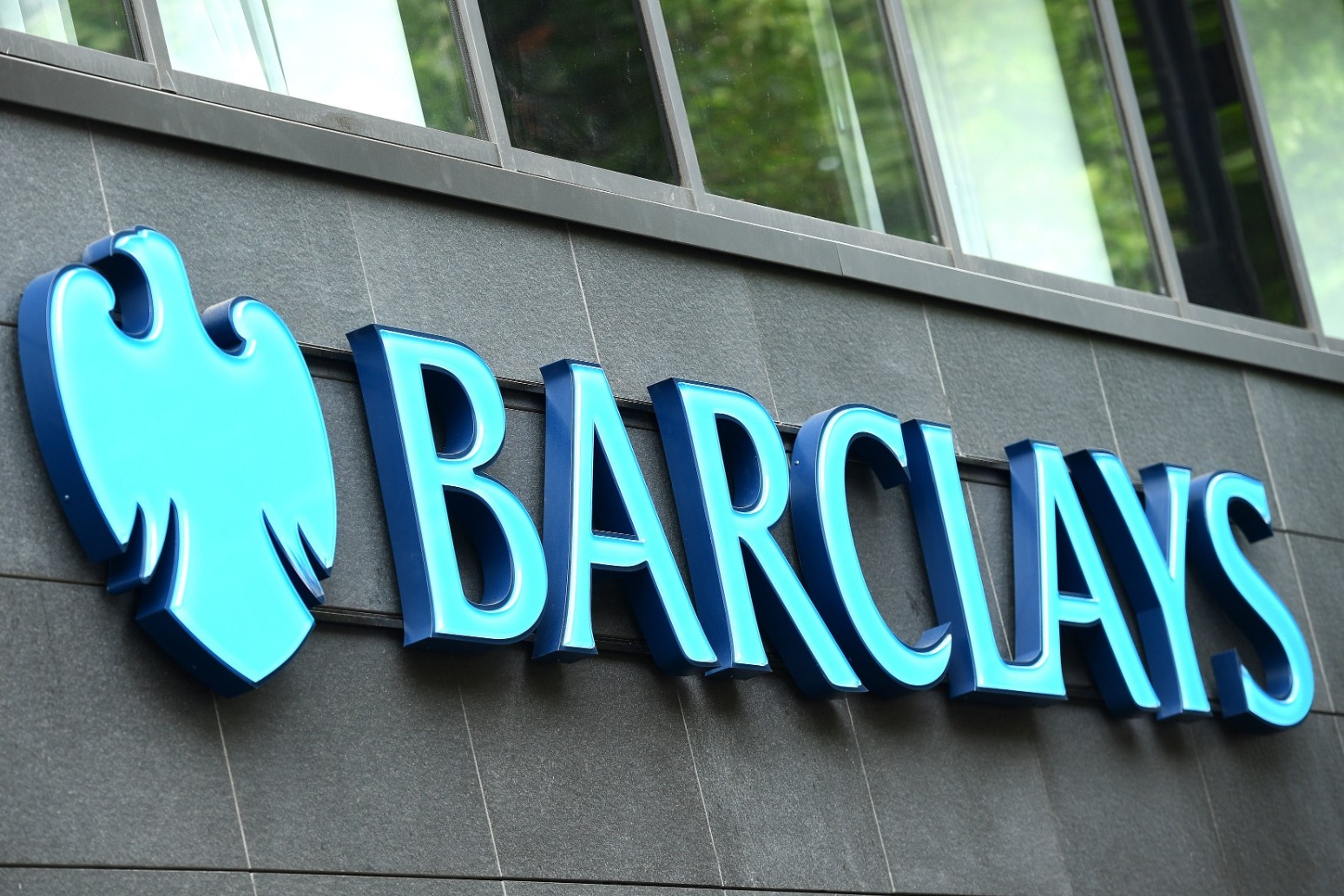