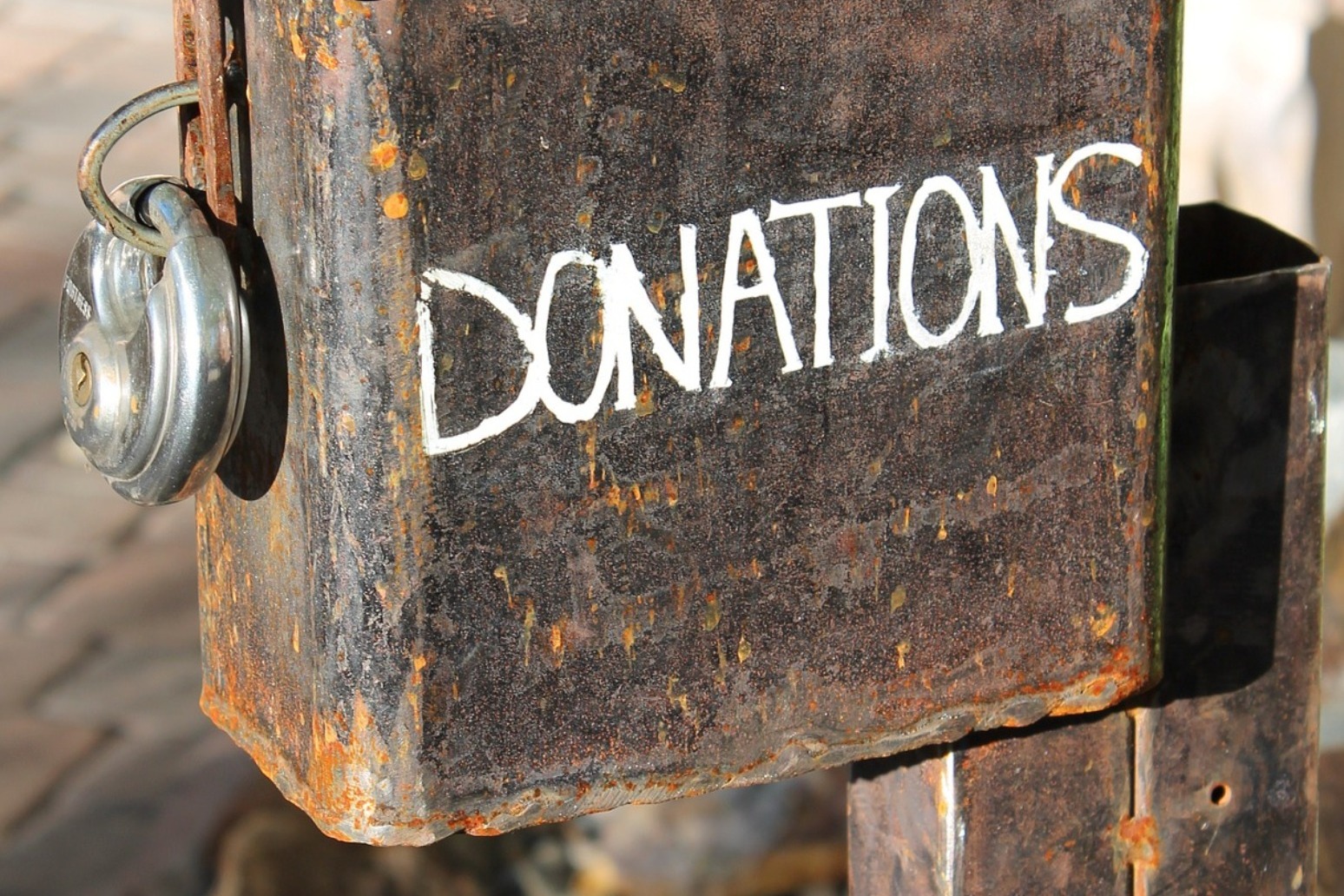 UK AMONG MOST GENEROUS COUNTRIES IN WORLD GIVING INDEX

The UK has been ranked in seventh place in a global study into people's generosity towards charities and other good causes.

The Charities Aid Foundation (CAF) study asked people if they had helped a stranger, given money or volunteered for a good cause in the month before being interviewed.

The research, which took place over a decade, surveyed 1.3 million people in 128 countries in total.

Figures from annual surveys taking place between 2009 and 2018 were combined to make the findings.

The World Giving Index 10th edition report identified the United States as the most generous country, while China was ranked bottom.

In the UK, 60% of people surveyed had helped a stranger in the four weeks before being interviewed, 71% had given money to charity in the month before the survey and 30% had volunteered their time to help a good cause within the same period.

Other countries in the top 10 most generous list included Ireland, which was placed fifth, as well as Australia, Canada, New Zealand, the Netherlands, Burma, Sri Lanka and Indonesia.

But despite the scale of generosity, the report also identified a recent downward trend in donations in key countries with long histories of philanthropy and household charitable giving - including the UK, US, Canada, Ireland and the Netherlands.

It said levels of individual giving are now lower than they were in the aftermath of the financial crisis.

John Low, chief executive of the CAF, an international charity which helps people and companies to give, said: "We are once again reminded of the kindness and generosity of people across the world as they dig deep despite uncertain times and significant geo-political unrest to give their time and money to help others."

He continued: "We know that there is no single solution to success. It is about hard work, shared values and knowing in ourselves the inherent benefit to all of us when we work to improve the lives of our friends and neighbours, and strangers who need our help."

Here are the top 10 highest scoring countries in the CAF report: 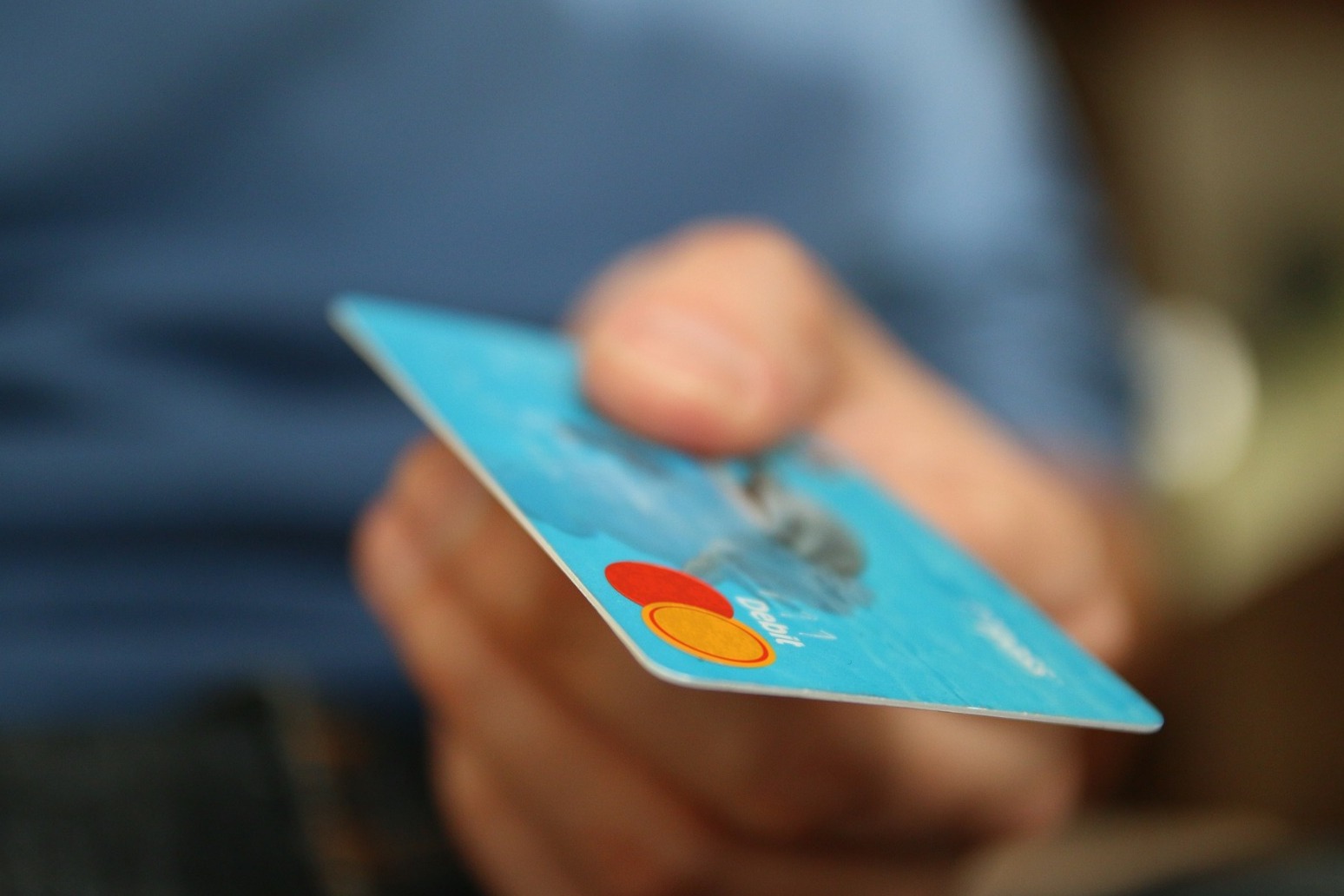 it would bring to an end to banks charging higher prices for unarranged overdrafts. alongside this the fca has publish... 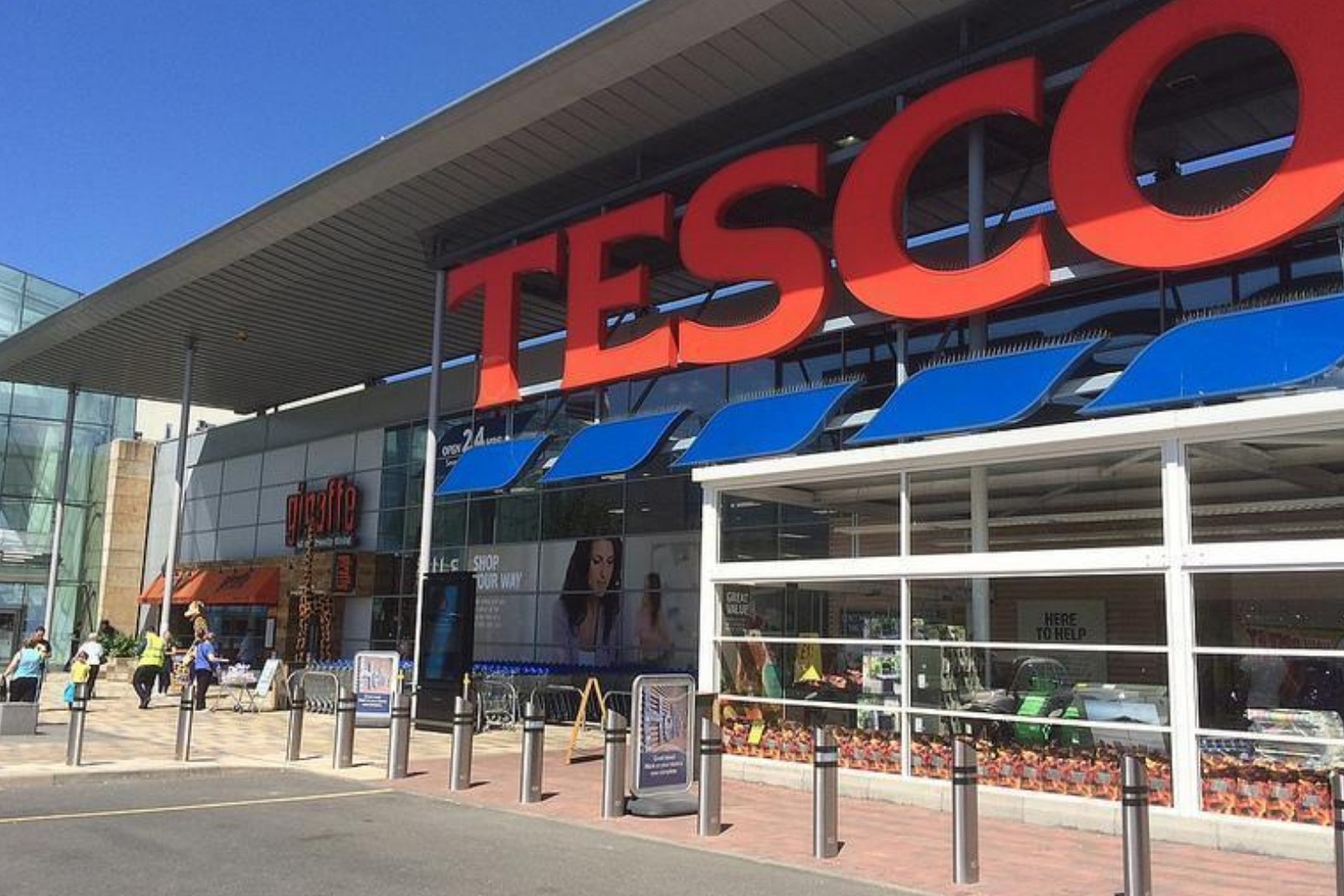 tesco is britain's biggest retailer and its largest private sector employer with a staff of over 310,000.   law f...