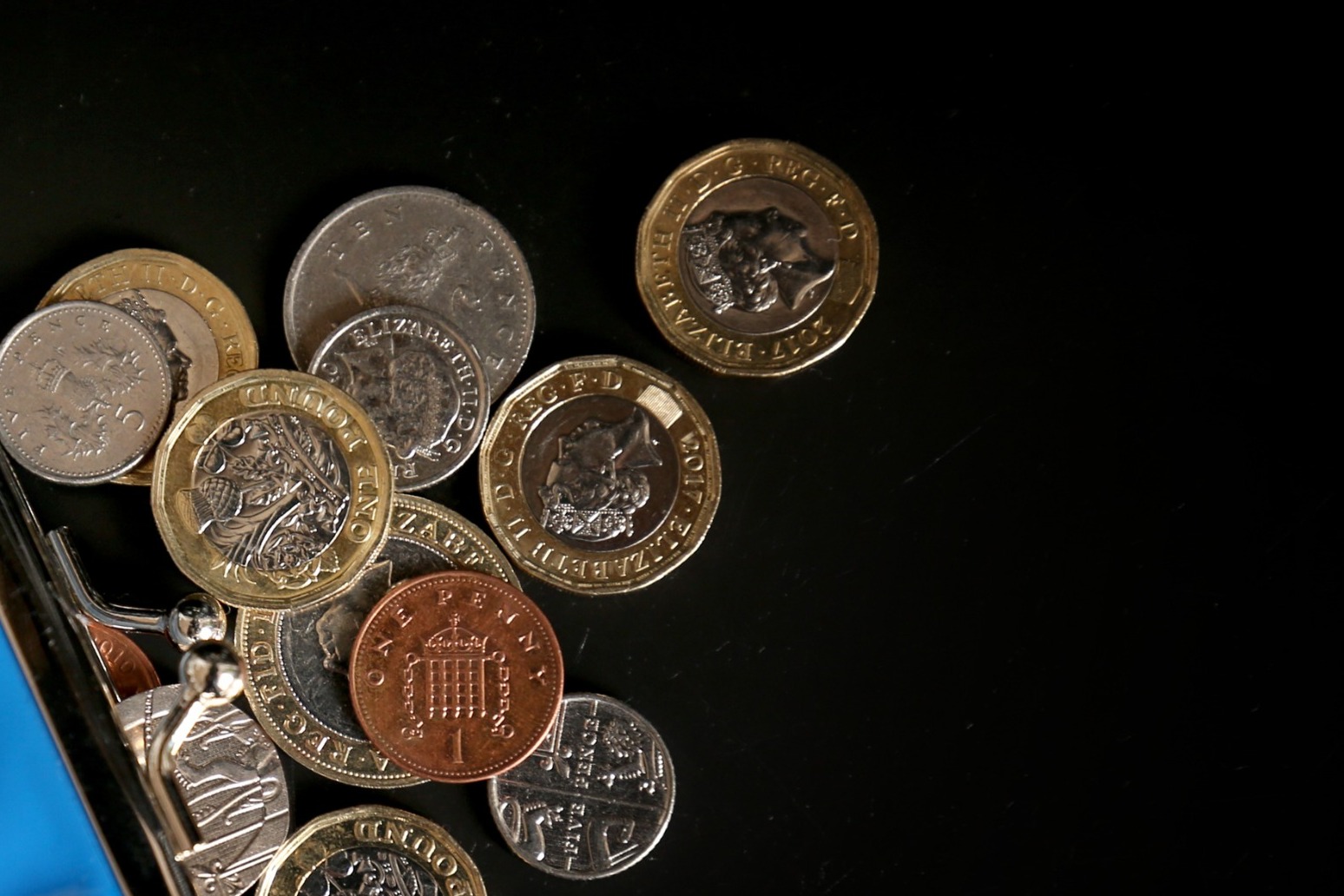 Reports that Saudi Arabia and its allies could up oil production helped push down the value of London’s top index on Monday after a lacklustre session of trading.

Shares in Shell, BP and Harbour Energy all closed down heavily after a report in the Wall Street Journal sent oil prices down.

Opec, the cartel of oil-producing countries, will discuss the potential of increasing production by up to half a million barrels per day at the organisation’s next meeting in early December, the report said.

Oil prices plummeted on the news and the international benchmark. Brent crude had lost nearly 6% of its value by the time markets closed in Europe. One barrel of Brent cost 82.47 dollars, the lowest price in nearly two months.

“We’ve seen sharp declines in the price of crude oil and base metals on concerns over weaker demand, which has acted as a drag on the basic resources and the energy sector,” he said.

“The declines in crude oil haven’t been helped by a report that Saudi Arabia might back an increase in supplies.

“This has seen the likes of BP, Shell and Harbour Energy slip to the bottom of the FTSE 100.”

On currency markets a pound could buy just under 1.18 dollars or 1.15 euros, up slightly against both.

In company news, Pendragon said that the deadline for a potential £400 million takeover has been extended.

The company said that its Swedish suitor Hedin Group will now have until December 9 to table an offer, the second extension it has received.

Shares in the business rose by nearly 5% following the news.

Meanwhile a near tripling of profits was not enough to avoid a 2% drop in the share price of catering giant Compass Group.

The business said that its recovery from the pandemic had surpassed expectations, but investors remained unimpressed. 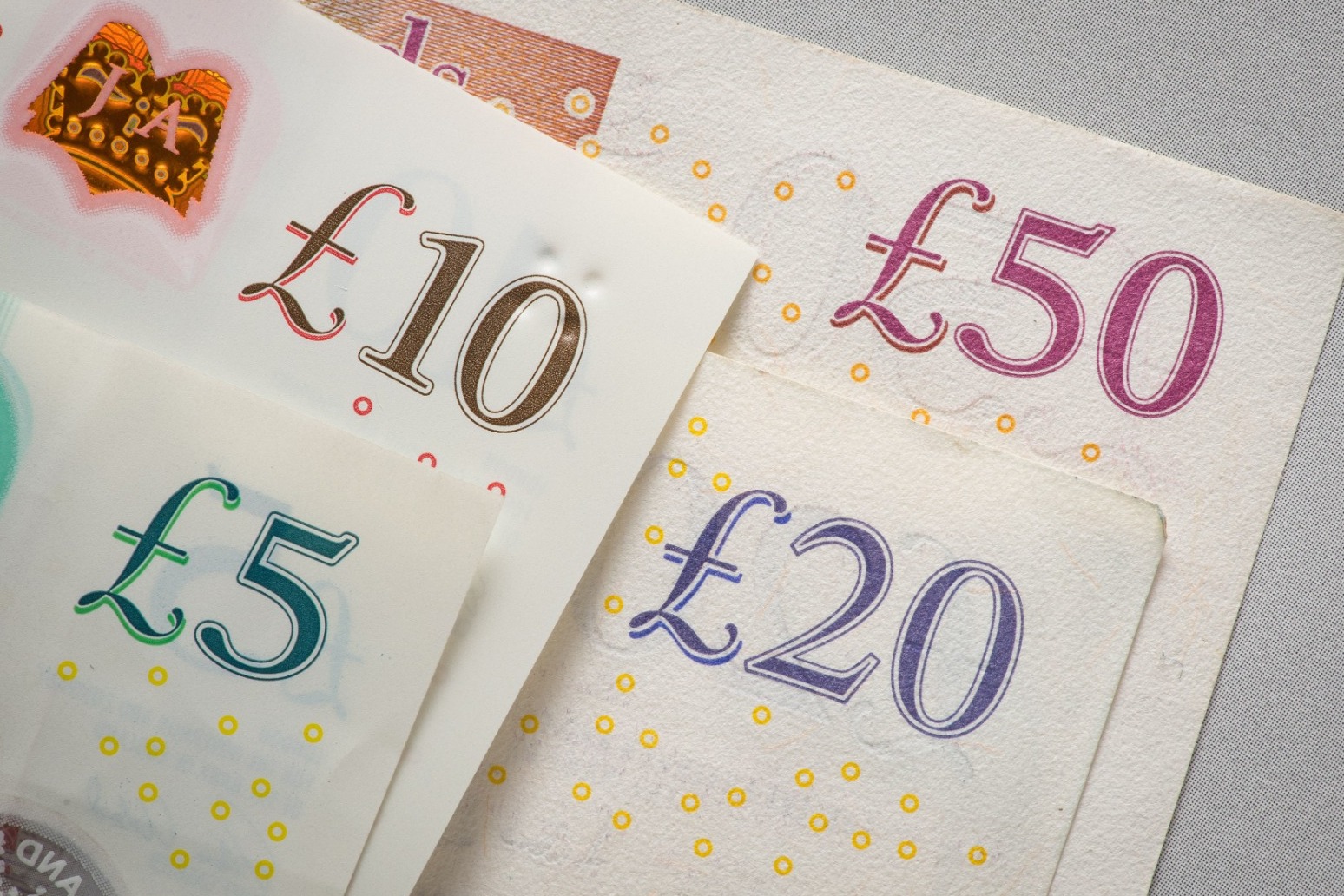 it also said that the uk economy shrank by more than 20% in the first half of the year after being hammered by... 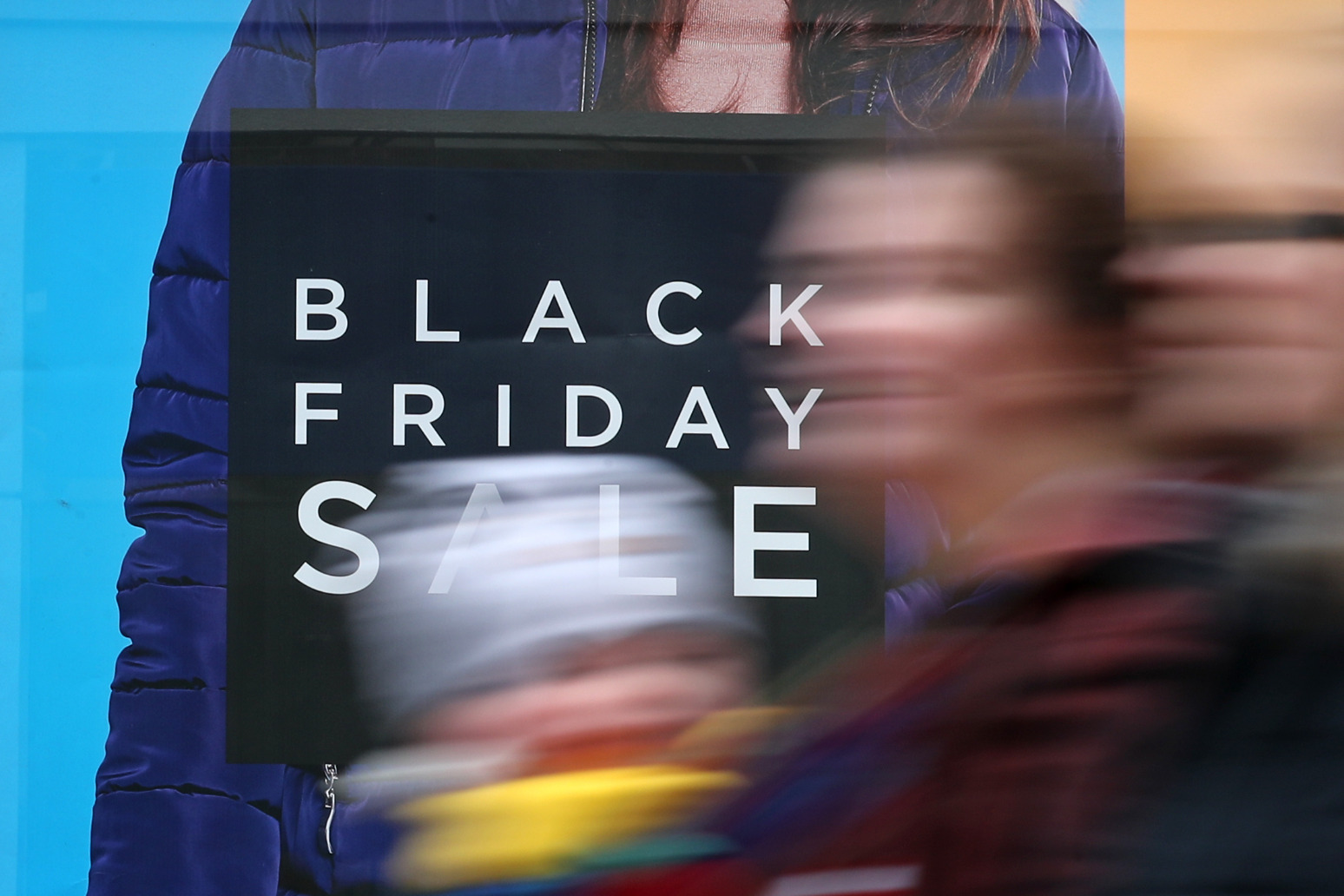 more than half of britons (59%) will change their usual behaviour in search of a good deal this festive season, and 38% ...