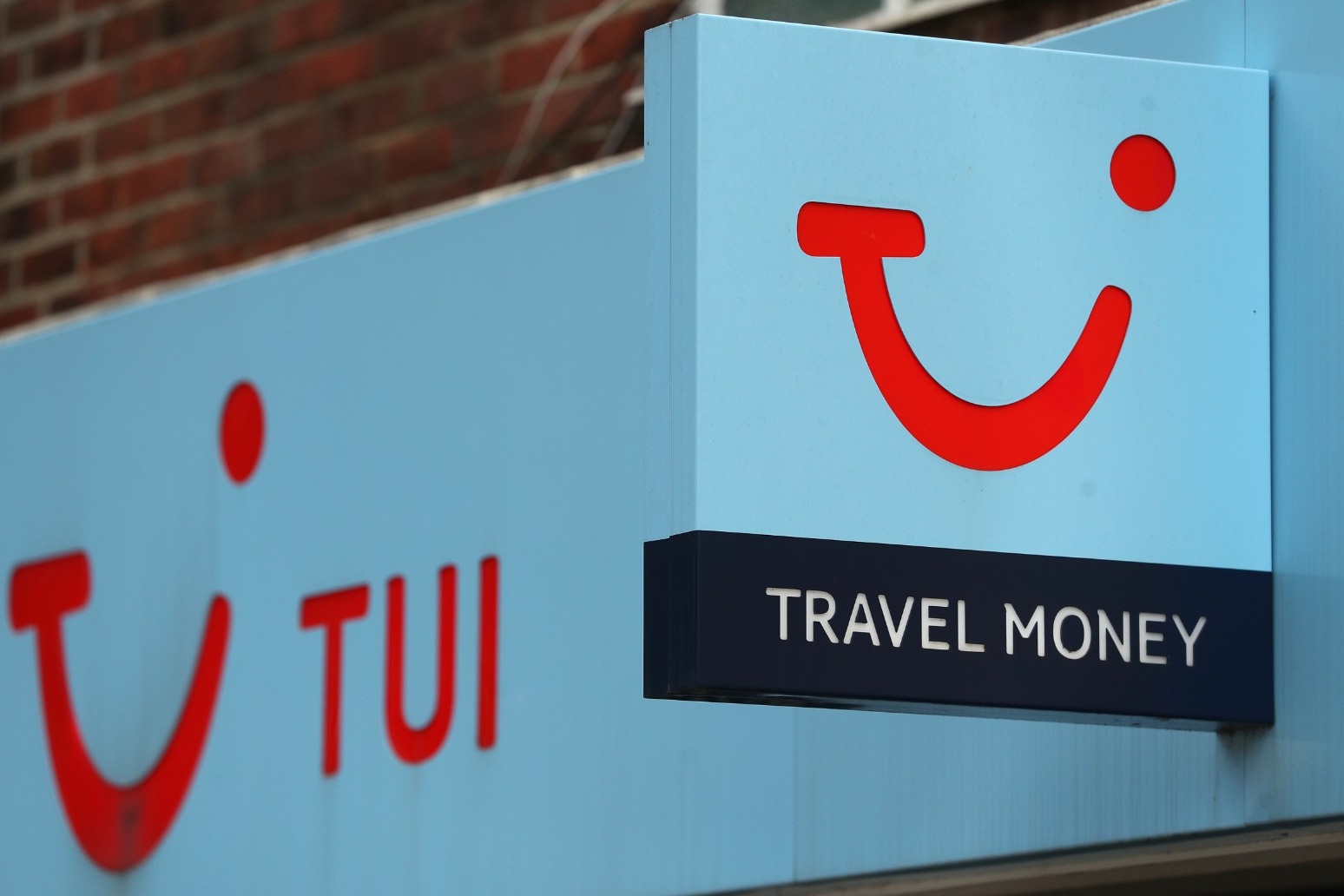 Holiday group Tui has revealed a 75 million euro (£63 million) hit from the recent travel chaos that crippled airports and led to flight cancellations and lengthy delays.

The firm said its customers were affected by about 200 cancelled flights in May and June, in particular due to woes at Manchester Airport amid staff shortages.

Tui remained loss-making in the three months to the end of June due to the costs of the airport disruption, reporting underlying pre-tax losses of 27 million euros (£23 million) in its third quarter.

It comes after airports such as Heathrow and Gatwick told airlines to cut their flight schedules following scenes of chaos as staff shortages left them struggling to cope with the sudden ramping up of demand for overseas holidays.

Holidaymakers have suffered flight delays and cancellations along with lengthy queues as airports have struggled with baggage handling, air traffic control and security.

Tui’s chief financial officer and incoming boss, Sebastian Ebel, said he will hold “intensive” talks with airports and airlines, as well as resorts, as he looks to improve the customer experience.

The group confirmed it will be seeking compensation from airports for the disruption and cost hit.

It declined to say how much it will be looking to recoup, except to say it will be “significant”.

Alongside the cost impact, Tui revealed that bookings dropped at the height of the airport disruption, falling from 125% of levels seen before the pandemic in 2019 to around 85% at one stage.

But the group said it is expecting a further cost hit in the current quarter to the end of September, with July having also been affected by disruption, though operations have “normalised” in recent days.

Mr Ebel, who takes over as chief executive at the end of next month when Fritz Joussen steps down, said the “entire European airline sector continues to face challenges”.

He said ensuring high standards of quality and customer experience were “at the top of my agenda”.

“To this end, I will engage in intensive dialogues with the destinations, retail, but also with system partners such as airports and airlines,” he added.

While costs of the airport troubles kept the group in the red over its third quarter, the result still marked a big improvement on the 669.8 million euro (£566 million) underlying loss suffered a year earlier thanks to the recent rebound in travel demand.

Tui said that, with the airport disruption impact stripped out, it would have reported underlying earnings of 48 million euros (£41 million) in the three months to June 30 – its first quarterly profit since the pandemic struck.

It expects to bounce back close to pre-pandemic levels of demand overall this summer, operating 82% of its holiday programme in its third quarter, with customers at 84% of 2019 levels.

The group also expects to see significant underlying earnings for the full year.

But it warned that surging inflation due to the Ukraine war is affecting its costs due to rising fuel prices, while it said soaring energy bills could knock demand for holidays as consumers cut back.

It said that, for now, “it is still the priority for the consumer to go on vacation”. 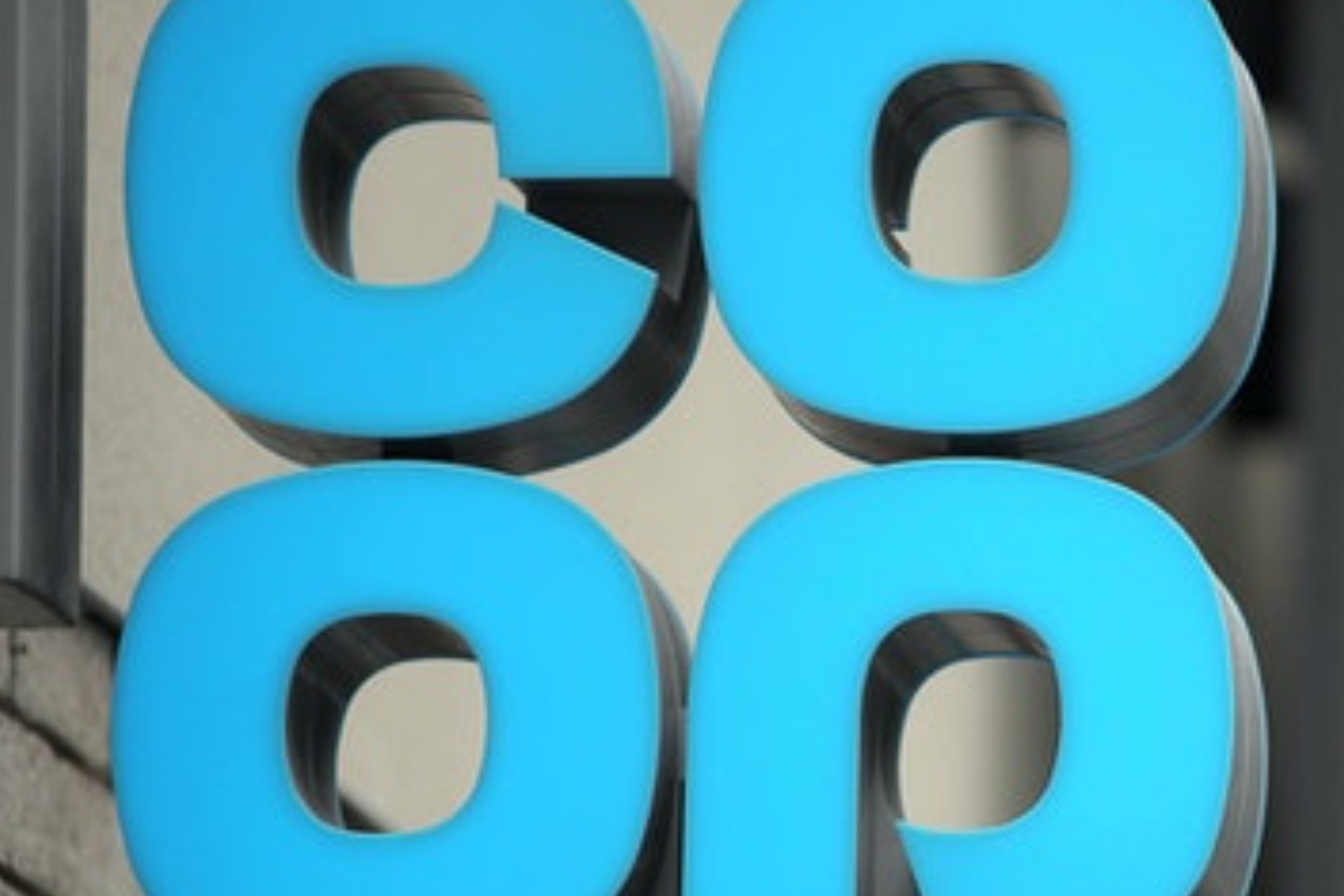 he joined the bank as chief financial officer in october 2018 from lloyds banking group, where he ... 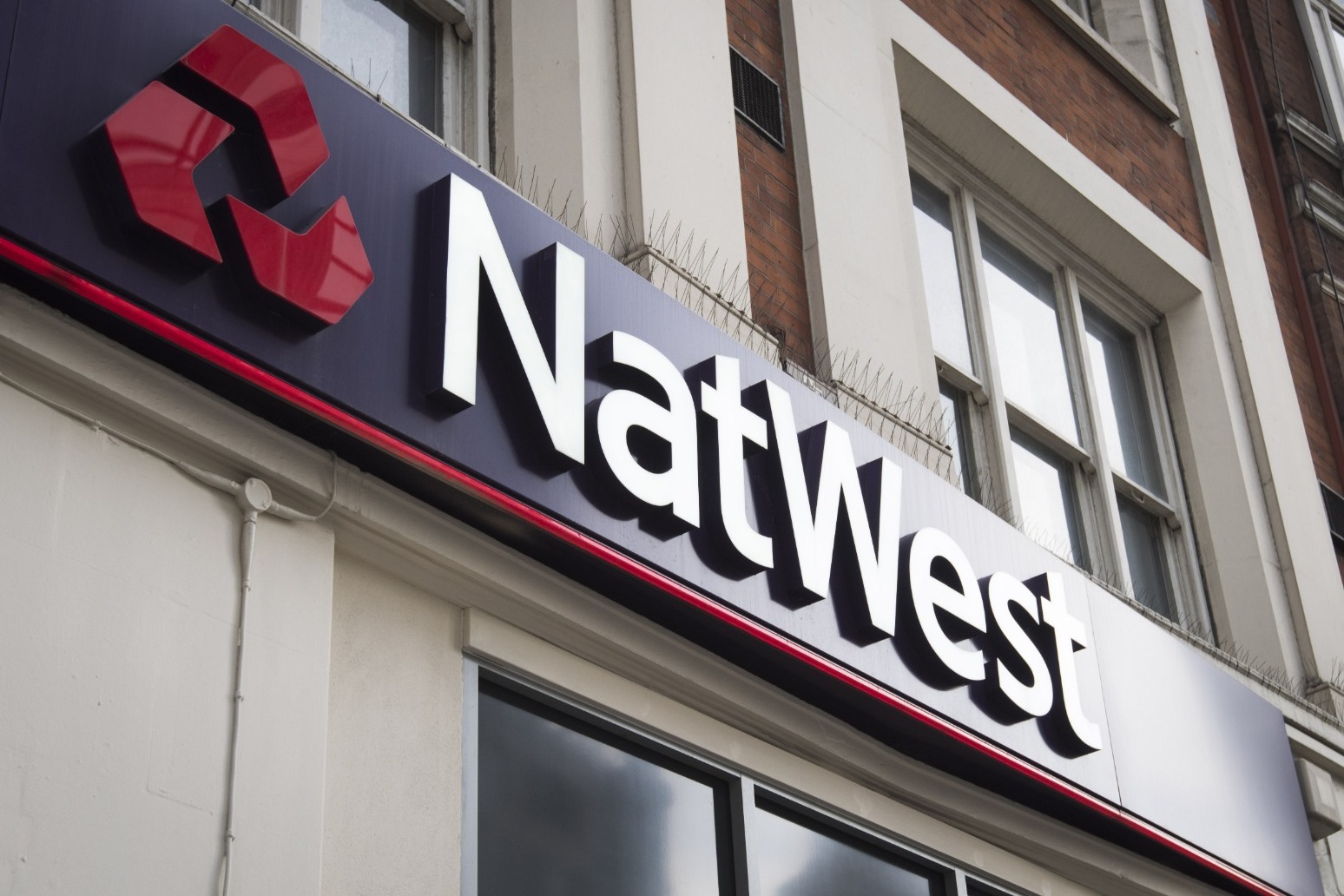 the treasury has offloaded 580 million shares in natwest at a discount price of 190p each to institutional investors, cu...