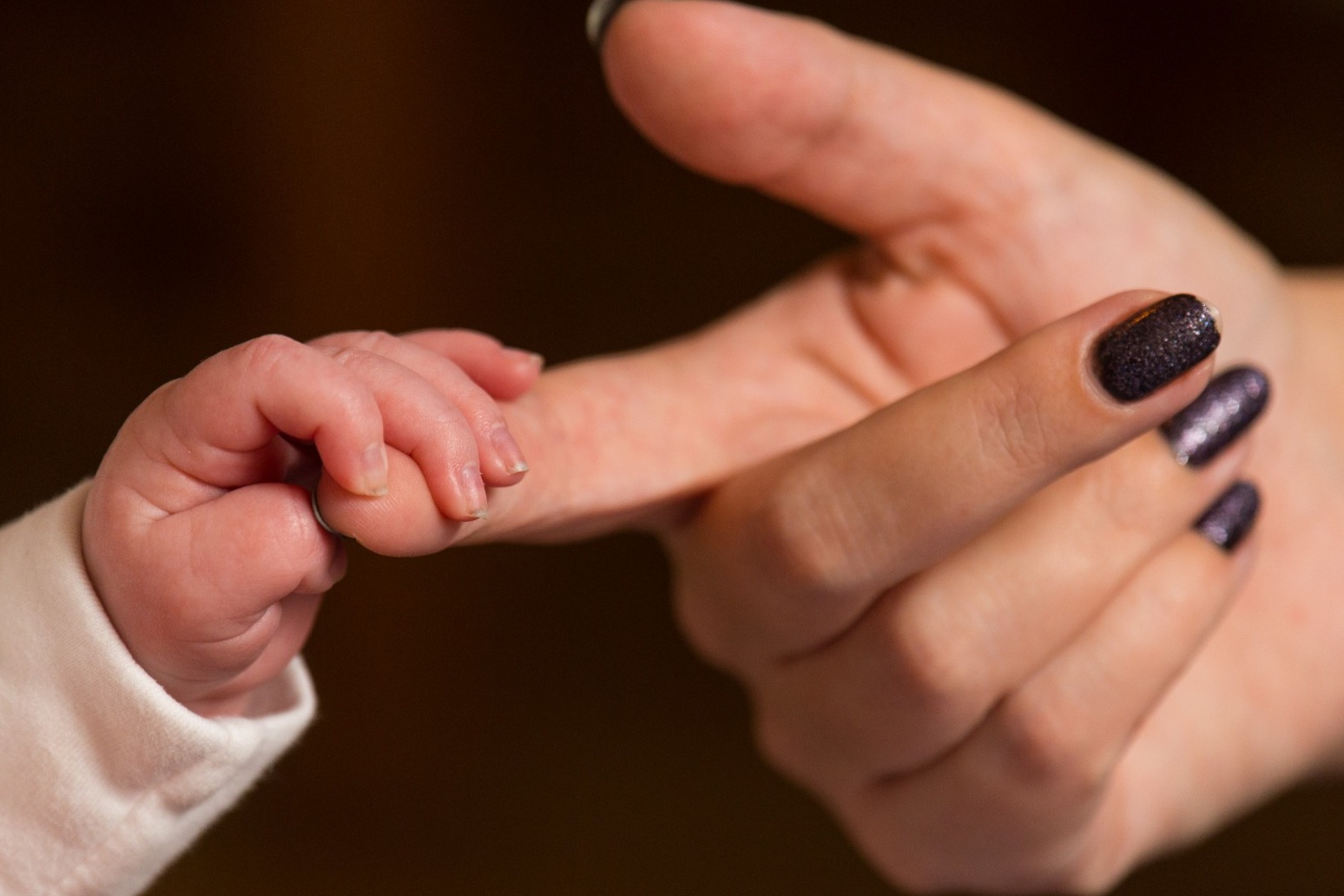 Around three in 10 (31%) single-parent households have skipped meals due to rising food prices, according to Which?

This is around double the proportion of parents in couples (15%) and 14% of people across the consumer group’s survey generally.

One 43-year-old woman from the North West of England told researchers: “I can’t do anything other than pay bills and can barely feed my children some weeks. I walk around the supermarket adding up what I can spend.”

And a 34-year-old parent from Scotland said: “I’m not eating properly so that I have enough money to feed and clothe my kids and still have enough to put in my electricity meter.”

Which? said statistics indicate single-parent and retired households tend to spend a greater proportion of their budgets on food, energy and fuel, which have all seen large price hikes during the cost-of-living crisis.

Its consumer insight tracker research found parents – especially single ones – are particularly likely to have made financial adjustments due to the rising cost of living.

Nearly eight in 10 (79%) single parents and three-quarters (74%) of couples with children surveyed said they had made at least one financial adjustment – such as cutting back on essentials, selling items or dipping into savings – in the previous month to cover essential spending. This compares with six in 10 (62%) among everyone surveyed.

Nearly a fifth (19%) of single-parent households and one in seven (14%) couples with children said they had missed or defaulted on a vital payment in the previous month – such as a mortgage, rent, credit card or bill payment.

Pensioners were the least likely to have missed a payment. However, the single pensioners surveyed were more than twice as likely to report a missed payment (2.6%) than pensioner couples (1%).

The consumer champion’s research also found that one in seven (15%) parents would struggle to pay an unexpected but necessary bill of £300 and that they are also the household type most likely to rely on food banks.

One in 10 (8%) of single parents and 5% of parents in couples surveyed said they had used a food bank in the previous two months. This compares with 3% of those surveyed overall.

An unpaid carer from Milton Keynes, Buckinghamshire, in his 50s, told Which?: “I used to come home with four or five bags but now it’s three bags. I’m paying the same price for less products – even with the special offers. Meat is very expensive now. I think Sunday lunch will be a thing of the past.

“I sometimes go without eating as I prioritise food for my son. I’ve lost a lot of weight since April.”

Which? said businesses have an important role to play in helping consumers during the cost-of-living crisis.

As part of its affordable food for all campaign, the consumer group has published a plan, setting out specific steps supermarkets can take around clear and transparent pricing, improving the availability of affordable food ranges and targeted promotions for customers who need them most.

Rocio Concha, Which? director of policy and advocacy, said: “Our research has found that families across the UK are struggling with the rising cost of living – with single parents most likely to be skipping meals or turning to food banks to make ends meet.

“As food prices continue to increase, it is crucial that everyone is able to access affordable food that is healthy for themselves and their families.

“While the Government has a crucial role to play, supermarkets can also play their part in helping their customers navigate the tough months ahead.”

More than 4,100 people were surveyed across the UK for the Which? research. 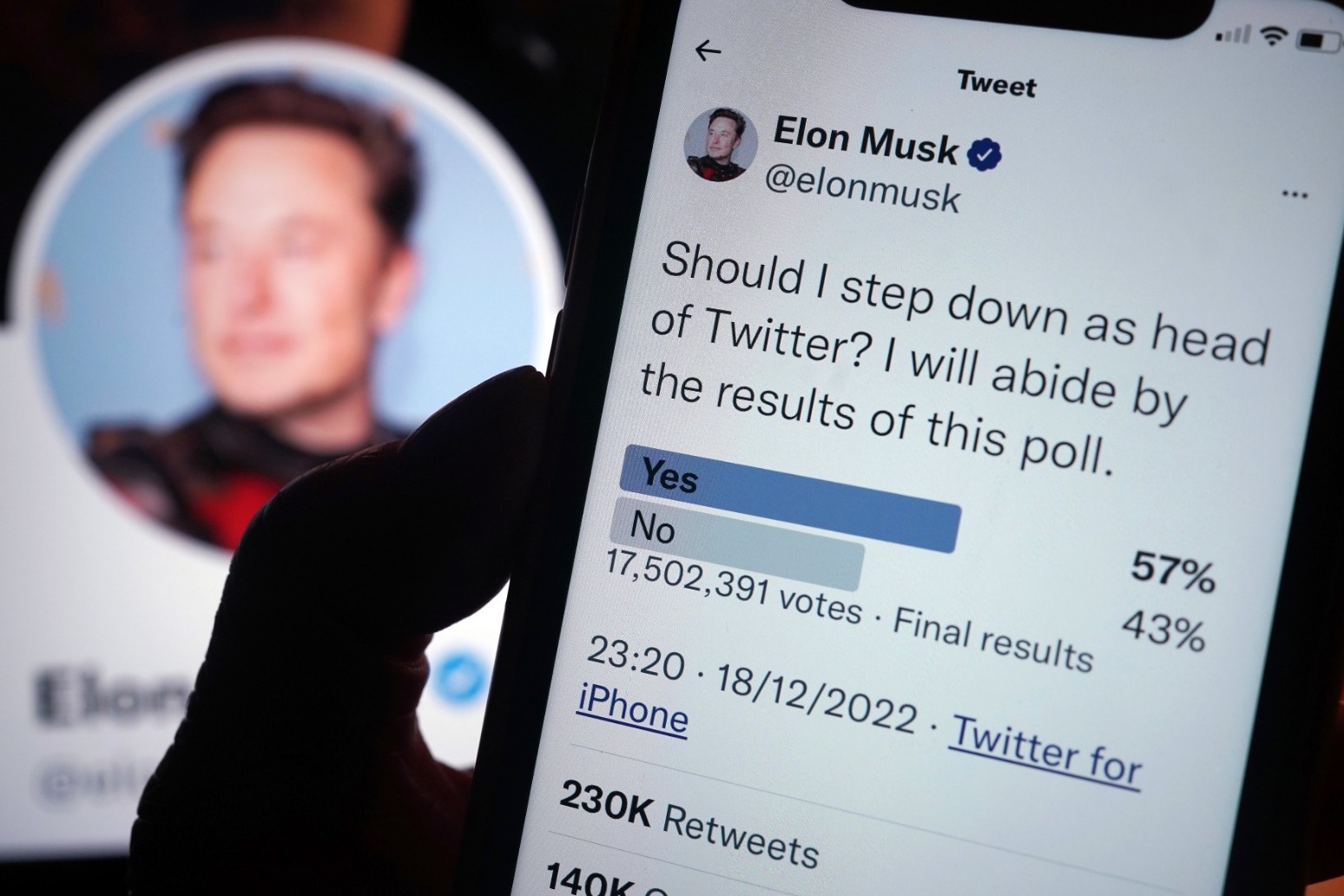 on sunday, the tesla boss said he would “abide by” the result of a poll, which he created, asking twitter us... 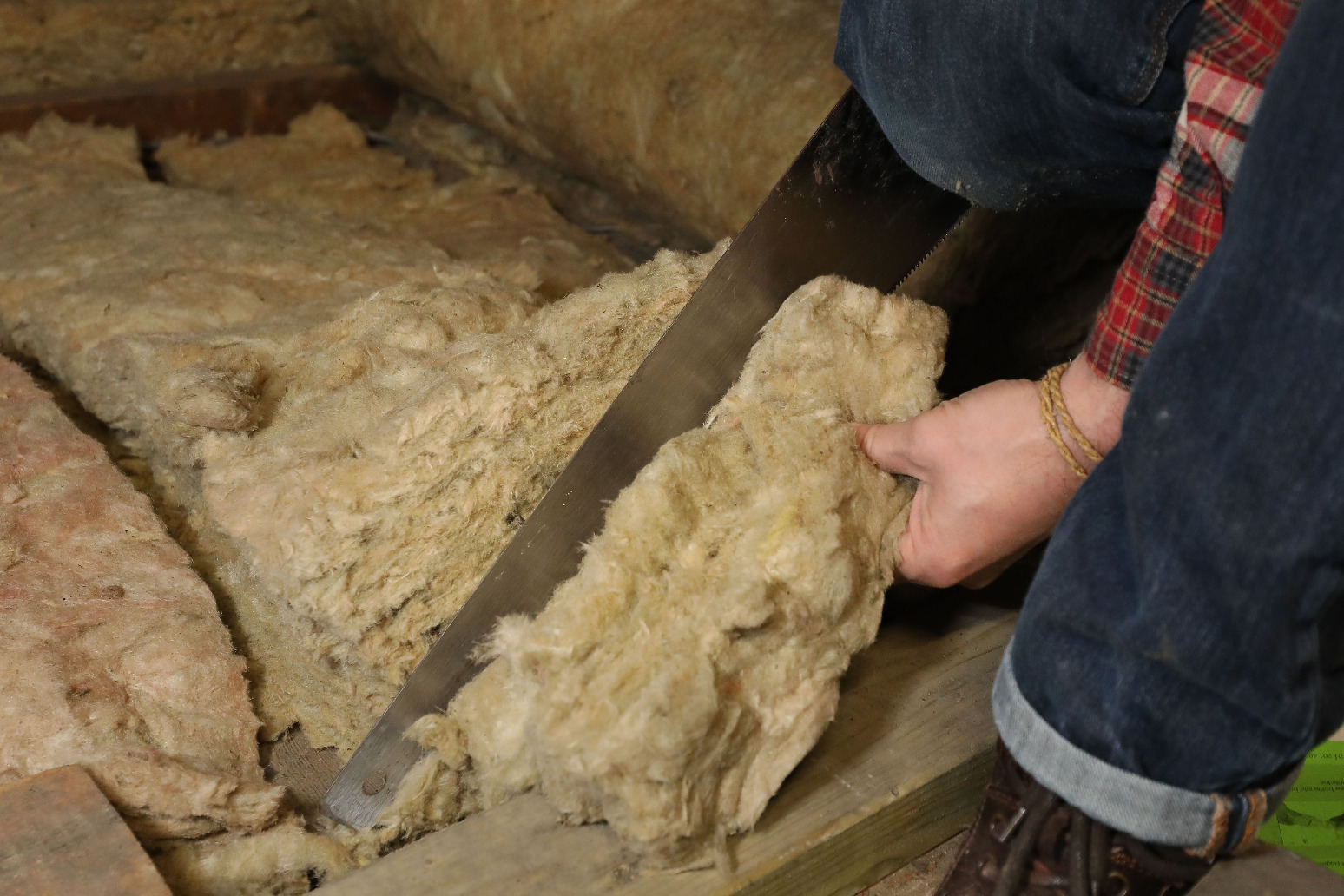 ‘Shocking’ gap in insulation action in face of high bills

there is a “shocking” gap in government efforts to ensure homes are better insulated in the face of soarin...