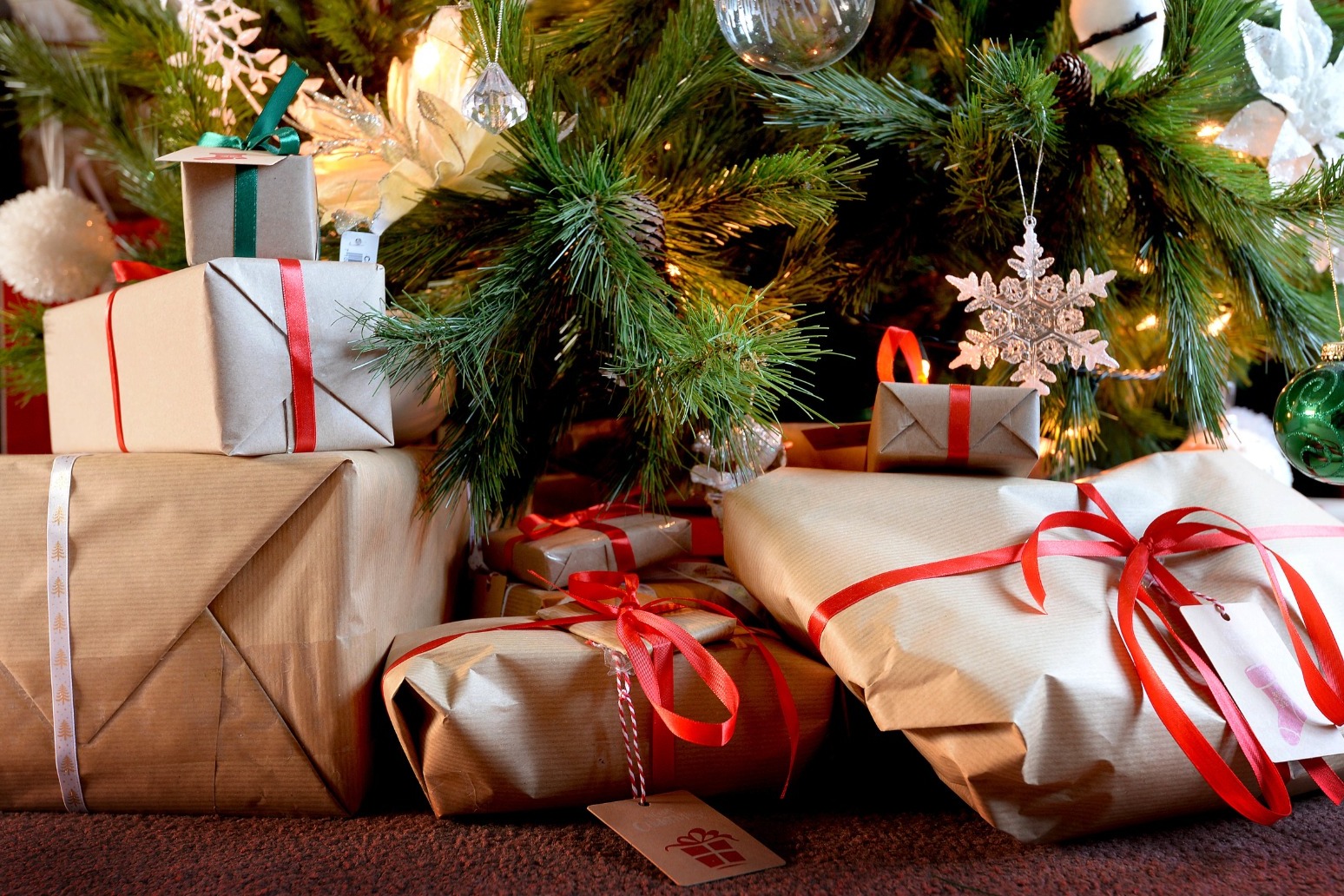 Third of consumers plan to return or give up Christmas gifts, poll finds

Almost a third of consumers plan to return, re-gift, sell or donate Christmas presents, with a fifth doing so to help manage cost-of-living pressures, a survey suggests.

Gifts worth £232 million will be returned across the UK, the poll for the Post Office indicates.

Young adults aged between 18 and 34 are the most likely to return gifts, dropping to one in 10 for over-55s.

The average value per gift being returned is £74, with those returning typically giving up two gifts.

The most common presents being re-gifted, donated, sold or returned are clothes and shoes (21%), followed by non-electrical beauty items (18%) and books and stationery (12%).

More than half (54%) said they would not tell the person who gave them their present that they were returning it, with those over 55 most likely to keep quiet about it.

The poll found that the cost-of-living crisis was not the only reason for returns, with 28% saying the gifts they received were wasteful.

Some 32% said they did not need a gift they were returning and 40% said it would never be used – with those over 55 most likely to return their gifts for these reasons.

More than 40% of returns are sent back to small or independent businesses, the survey found.

Kristian Latham, head of letters and parcels at the Post Office, said: “We continue to see big increases in return volumes following the Christmas period, as customers trust us to return their unwanted gifts safely – particularly important as our research shows many are returning and selling unwanted presents for much-needed cash.

“Our Postmasters and staff are working extremely hard to handle this increased traffic to keep the process quick and easy.”

shares in aberdeen-based firstgroup lifted 2% as it unveiled the deal worth 172 million us dollars (£125 million) ... 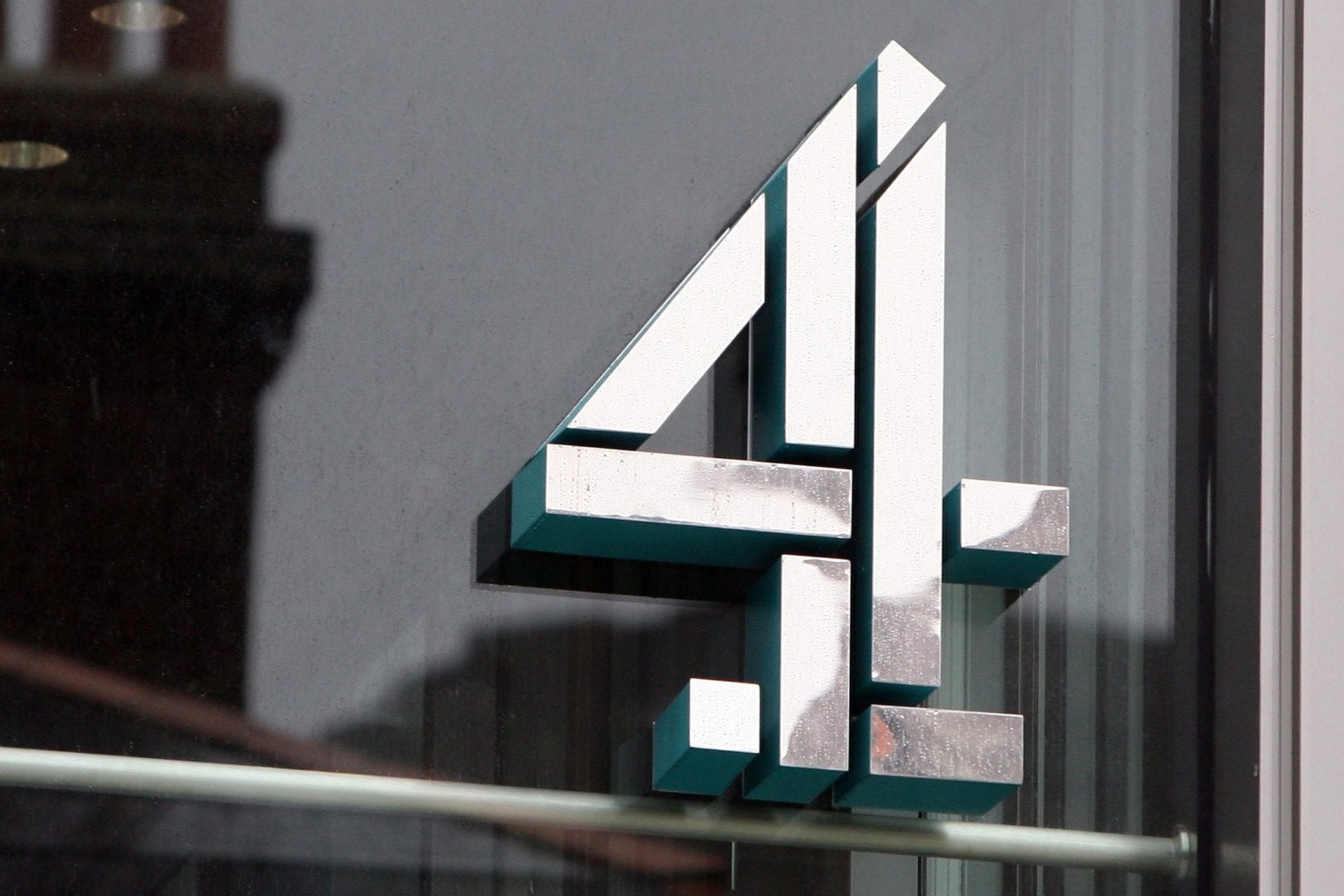 Channel 4 to offer reproductive health and hormone testing for employees

the broadcaster has partnered with a women’s health company to give staff access to an nhs approved health assessm...