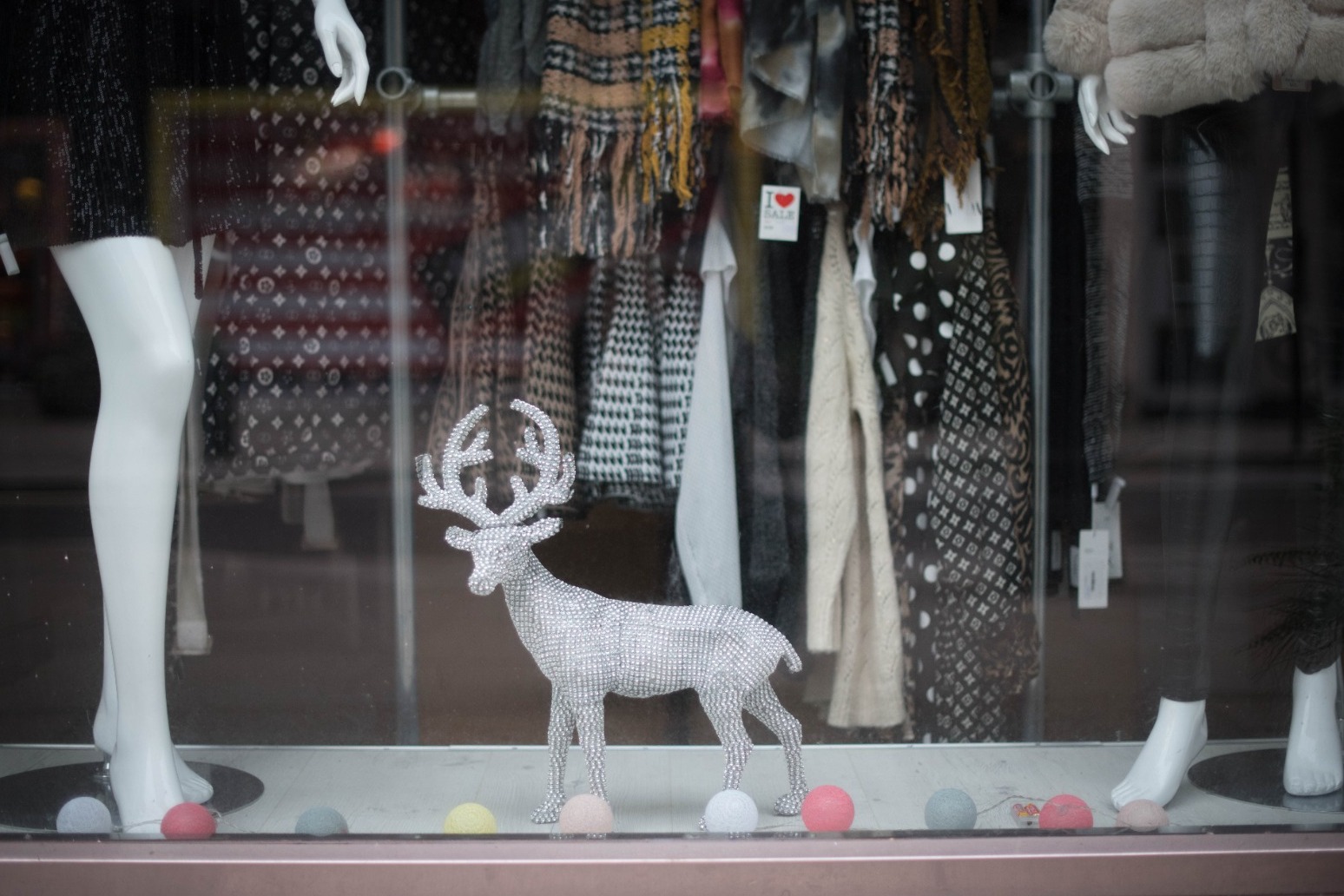 Businesses frozen in time with festive storefronts still on display in spring are looking forward to reopening and giving shoppers “a much-needed post-lockdown mood lift”.

Retailers in some of London’s major shopping areas, including Oxford Street and Regent Street, bear the markings of Christmas past, with festive decor and messaging remaining on view as pedestrians passed by in March.

With the introduction of a new Tier 4 level of restrictions on December 20, all non-essential shops in London had to shut.

The sudden closure, just days before Christmas, was reinforced by a third lockdown, which was announced in England on January 4.

According to Boris Johnson’s road map out of lockdown, non-essential shops in England will be able to reopen from April 12 at the earliest.

A spokeswoman for the New West End Company, which represents businesses on Oxford Street, Bond Street, Regent Street and Mayfair, said retailers are looking forward to the year ahead and a festive shopping season “where their decorations and displays won’t go to waste”.

She said: “The West End’s frozen window displays are a symptom of the stop-start lockdowns, and sunk costs that will take a long time to recover from.

“With six weeks to go and new support measures announced this week by the Chancellor, central London businesses can start to plan ahead with more confidence as they look toward the irreversible reopening of stores, reviving their displays and giving their customers a much-needed post-lockdown mood lift.

“We hope that in a matter of months retailers can once again look forward to a profitable Christmas where their decorations and displays won’t go to waste.”

removal from the blue chip index in its quarterly review would be another blow for archie norman, who became m&s cha... 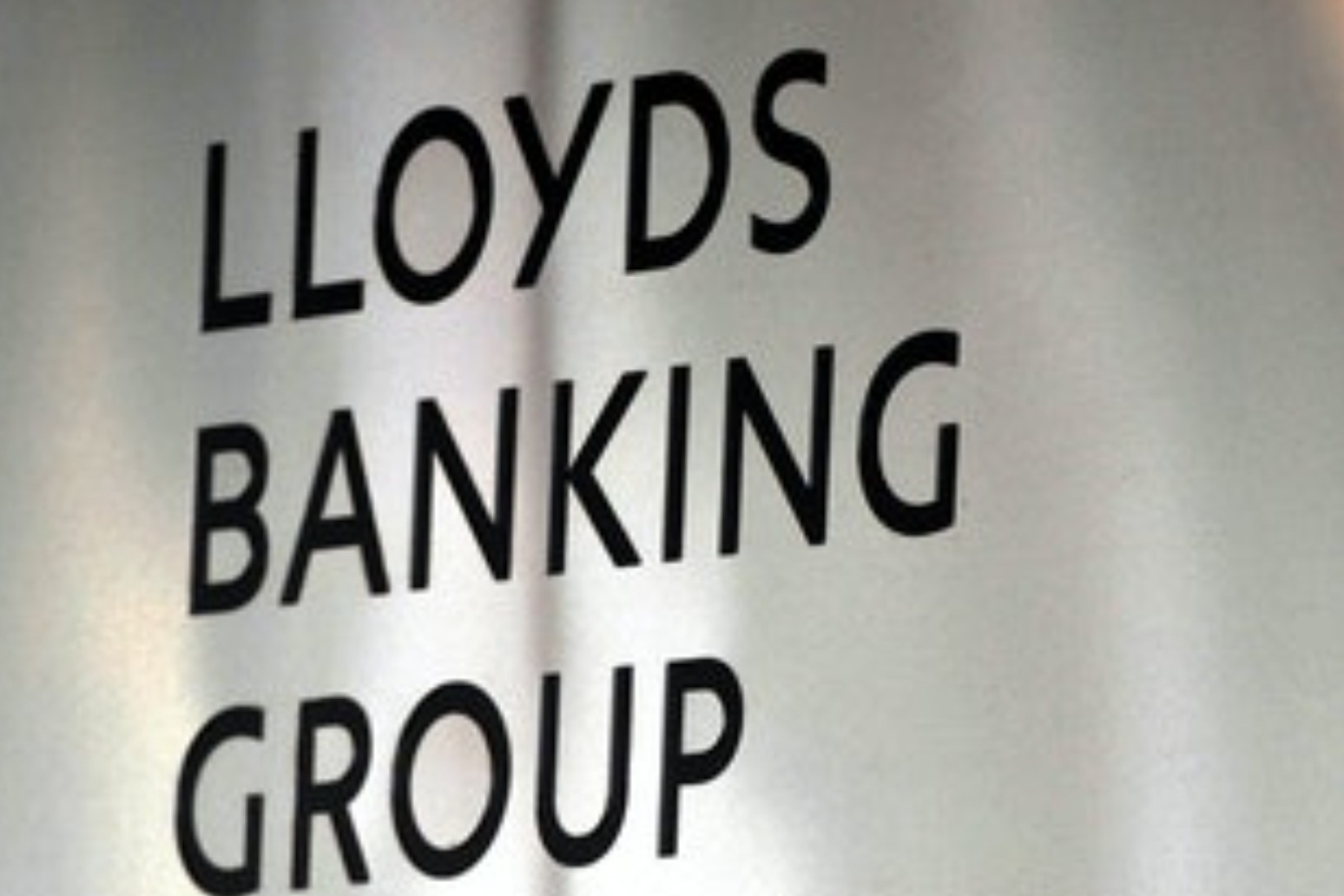 the move will mainly affect staff in its group transformation and retail banking teams, and will r...