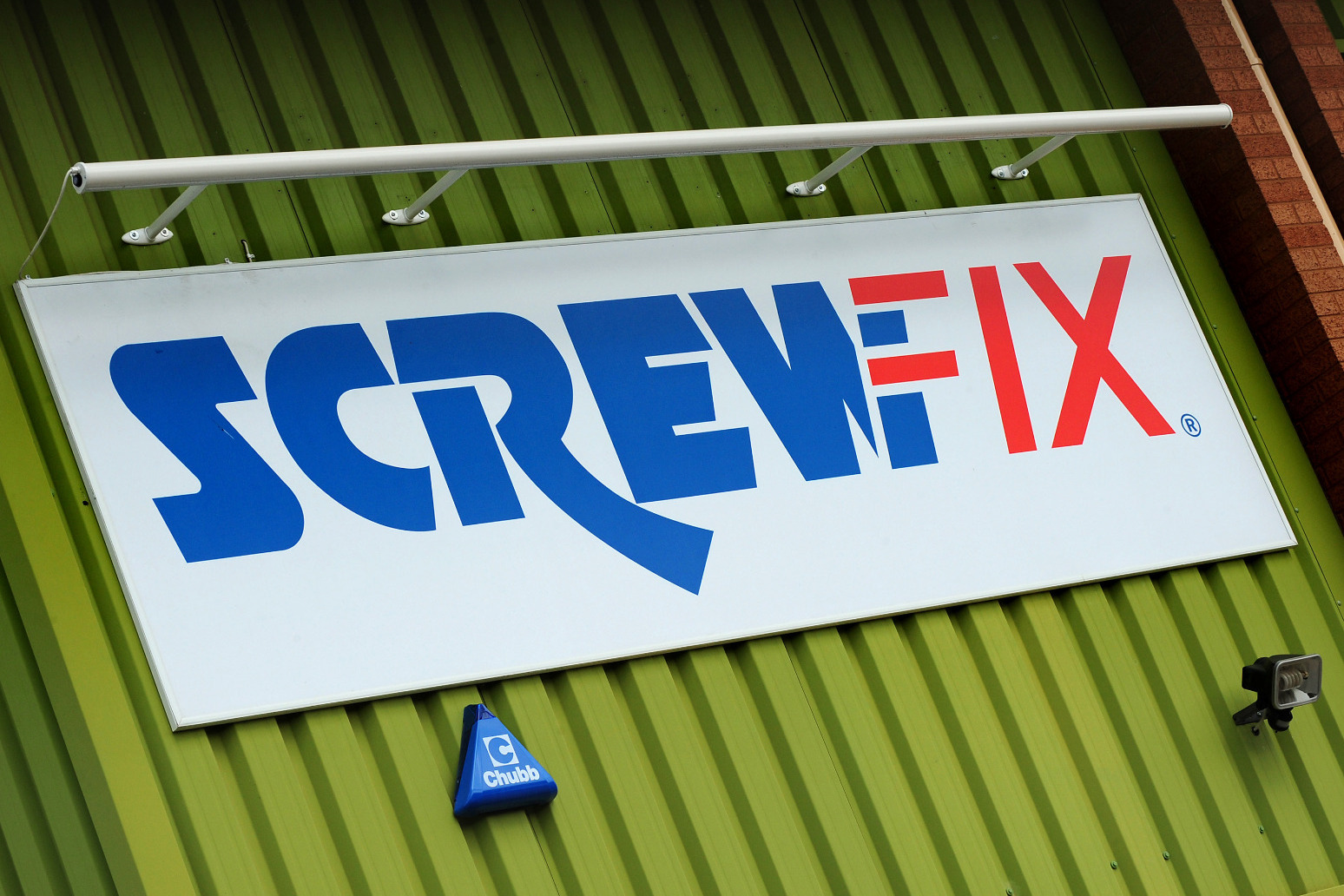 The company opened 70 new shops in 2021, and the additions this year will take its total stores to 870

Home improvement business Screwfix is to create 800 retail jobs by January as part of plans to open 80 new shops across the UK and Ireland.

The retailer’s sales were boosted during the pandemic as locked-down Britons hired tradespeople to spruce up their properties and gardens.

Screwfix and B&Q owner Kingfisher enjoyed profits of more than £1 billion last year, as the DIY boom seen through the pandemic continued.

The chain will be recruiting sales assistants and management roles for its new stores as well as giving new recruits the chance to join its apprenticeship scheme, which currently trains 850 staff in areas including retail management and human resources.

The expansion will create vacancies in locations across the UK and Ireland such as Swanley and Brackley.

The boss of Screwfix said its expansion plans are responding to sustained demand from tradespeople who need tools.

While last month, the boss of Kingfisher said the post-pandemic shift to working from home would continue to fuel the DIY boom.

Screwfix chief executive John Mewett said: “We know how busy tradespeople are and how important it is to be able to find a Screwfix store close to site.

“In opening more stores across the UK and Ireland, we’re making Screwfix even more accessible to tradespeople, ensuring they can get their job done quickly, affordably and right first time.

“We’re also delighted to be having a positive impact on local communities, creating more than 800 jobs for local people.”

The expansion comes despite the company reporting a rare drop in sales at its Screwfix stores in the three months to the end of January, falling by 4.2% in that period.

But cost pressures have not hindered the retailer’s growth plans as it pushes ahead with expansion.

Screwfix opened 70 new shops in 2021, and the additions this year will take its total stores to 870.

In March, Screwfix announced it was increasing minimum staff pay by 5.4% to £9.70 an hour, coming into affect from April 1 and just above the new legal minimum wage of £9.50. 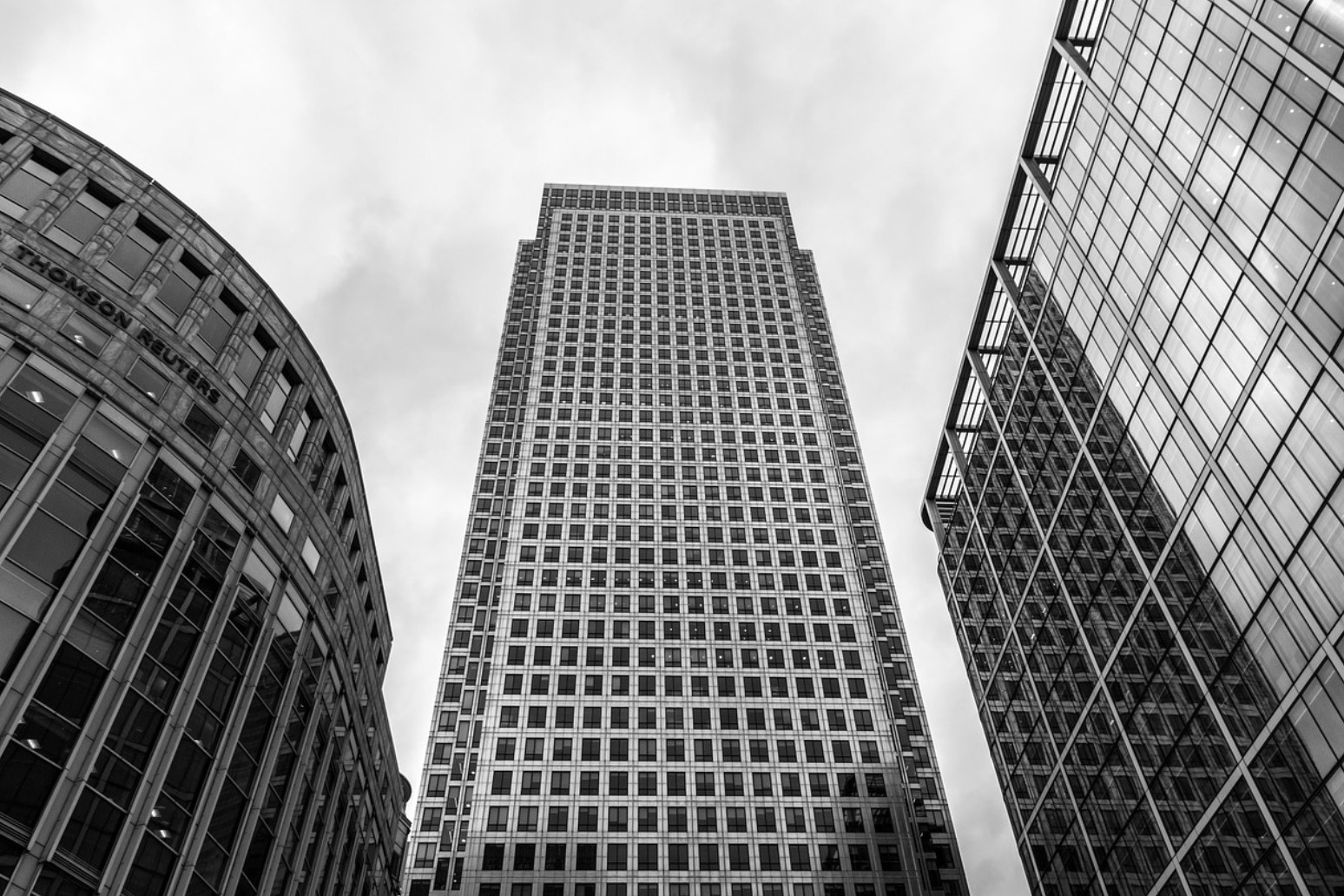 royal bank of scotland says it will close 259 branches and cut 680 jobs as it reduces costs and encourages customers to ... 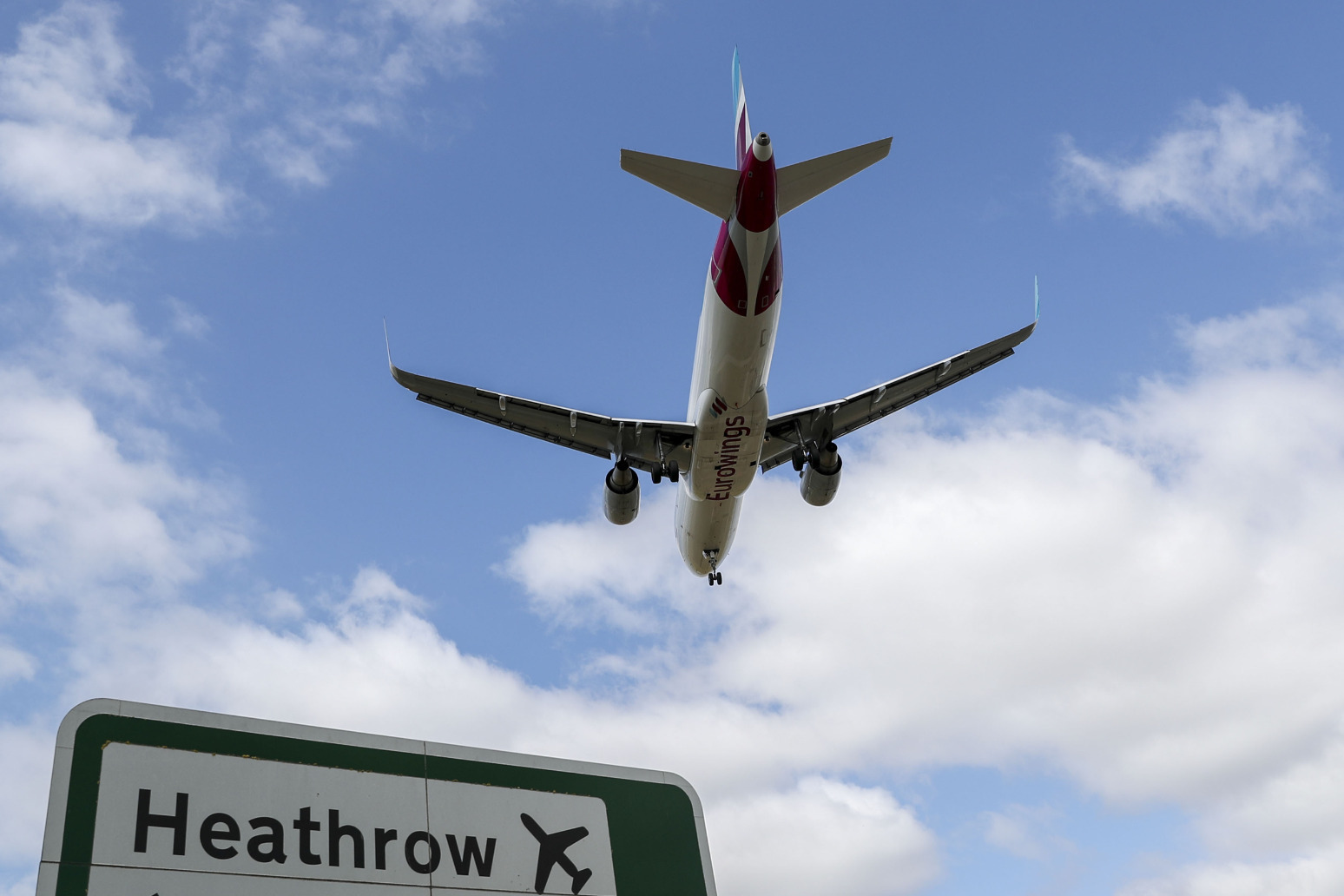 heathrow’s losses from the covid-19 pandemic have hit £3.4 billion. the west london airport said it is cont...