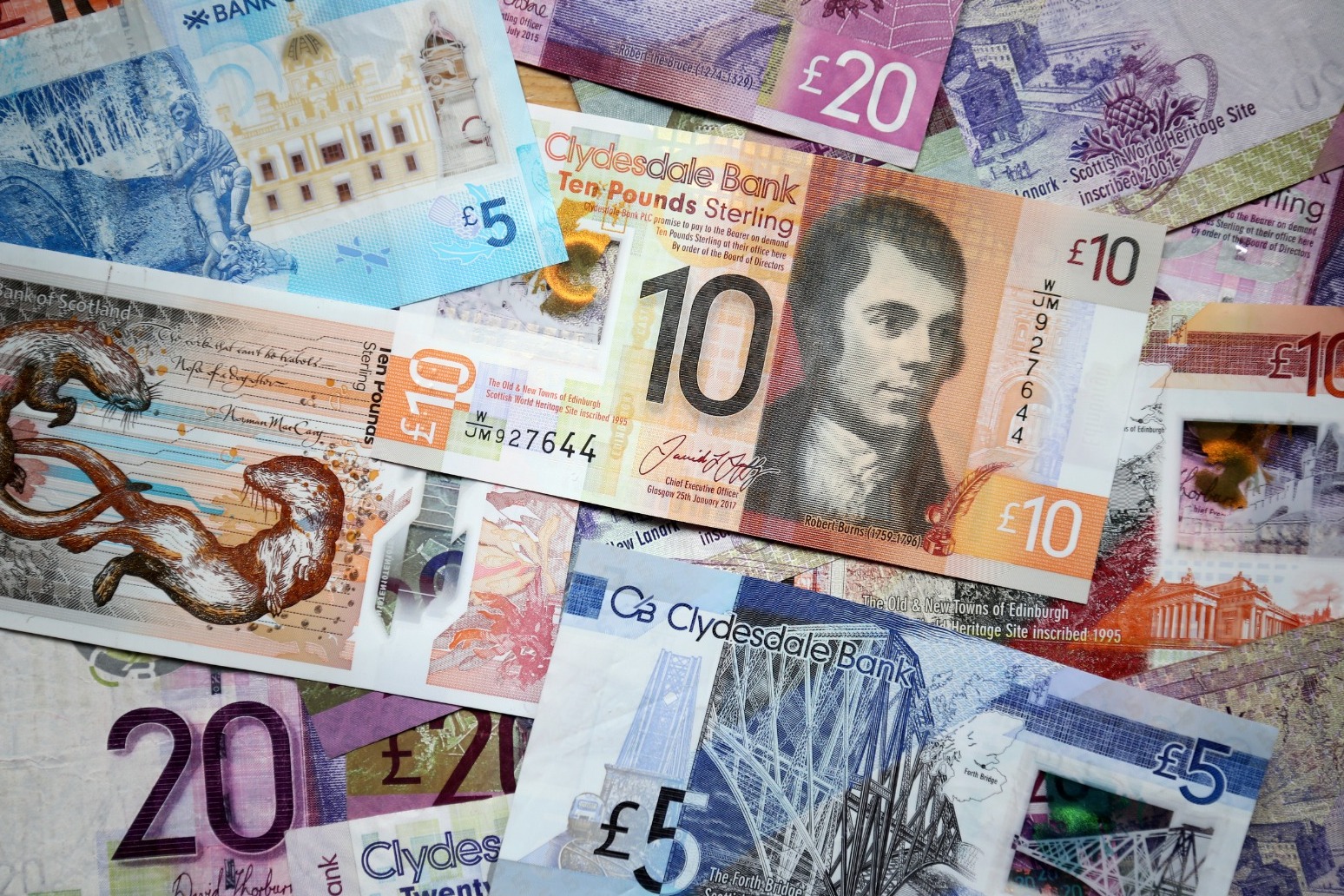 The Royal Bank of Scotland’s seasonally adjusted Business Activity Index was 58.4 last month, up from February’s 55.5 and signalling the fastest expansion in nine months.

Anything above 50 shows growth, the bank said, with the upturn driven by a sharp increase in business activity in the service sector as manufacturing output fell for the third time in four months.

Malcolm Buchanan, chair of the Scotland Board at the bank, said: “The ongoing pandemic recovery and the resulting boost to client confidence supported activity and demand conditions.

“Crucially, however, trends diverged by sector as sharp growth in output at services firms managed to offset a slight contraction in manufacturing production.”

The bank said that while the number of people working in the private sector also grew, supply bottlenecks, material scarcity, rising energy and fuel prices and Russia’s invasion of Ukraine led to record increases in both input costs and output prices.

Mr Buchanan said that despite growth overall “supply-side issues and substantial inflationary pressures persisted, with the impact most noticeable across the manufacturing sector”.

“However, services firms saw a record surge in costs in March amid soaring energy and fuel prices, which firms continued to pass on to clients,” he said.

“Given the current state of play with regards to inflation, the downside risks to the demand-side of the economy have intensified.

“But it was encouraging to see strong business sentiment, with firms optimistic for growth opportunities if the Covid-19 recovery continues.”

Researchers for RBS said the optimism firms north of the border felt for the coming year remained strong in March, and registered above the survey’s long term average.

But sentiment weakened since February and was softer than the UK as a whole, the bank said.

And researchers found the rate of input price inflation reached a record high, with manufacturers reporting a quicker increase than service firms.

But the rate of input price inflation in Scotland did register marginally slower in comparison to the UK average, RBS said. 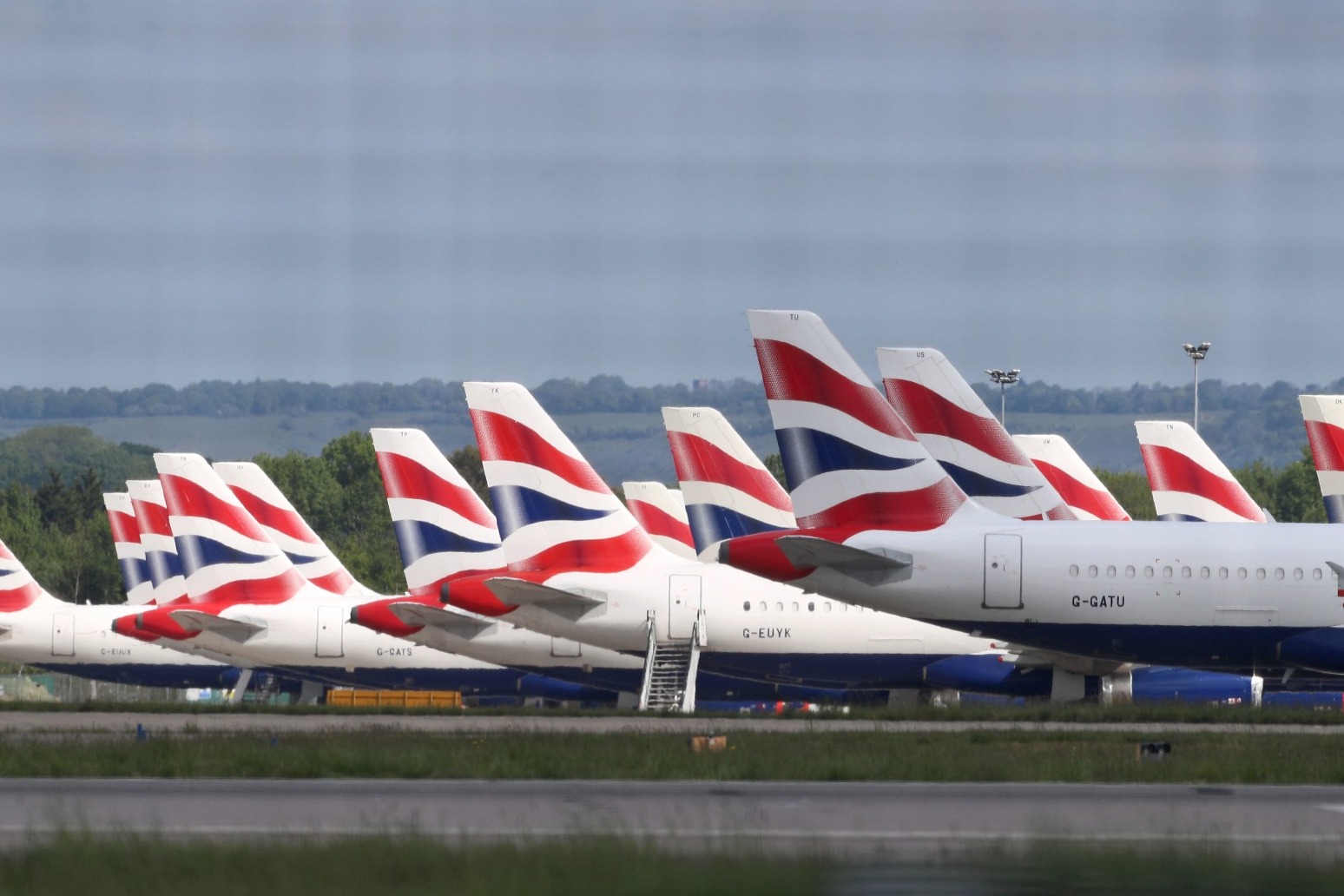 the company said covid-19 was having a "devastating impact on the global airline and travel sectors, with the spread of ... 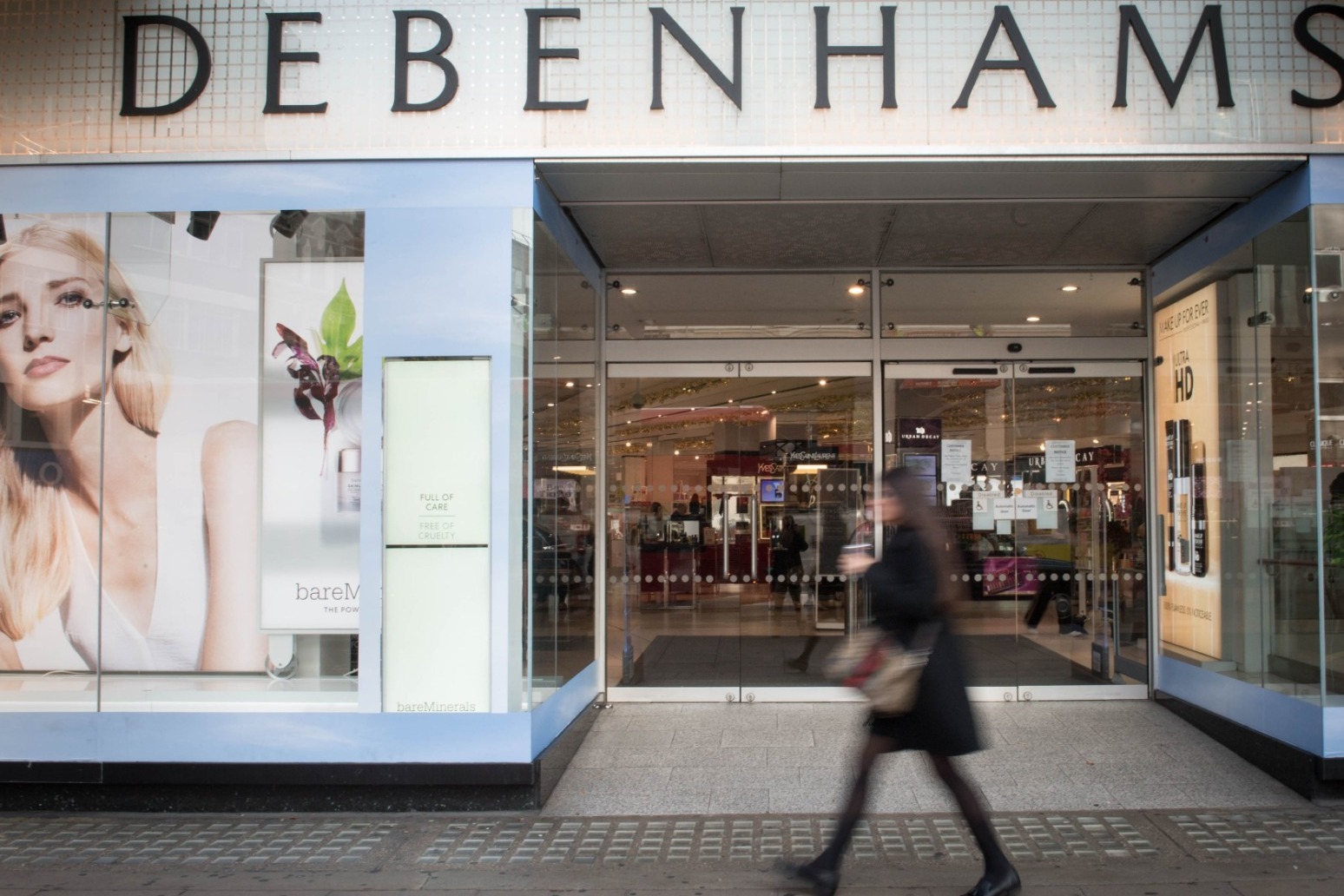 Debenhams set to plunge into administration

debenhams explained: "this move will protect debenhams from the threat of legal action that could have the effect of pus...