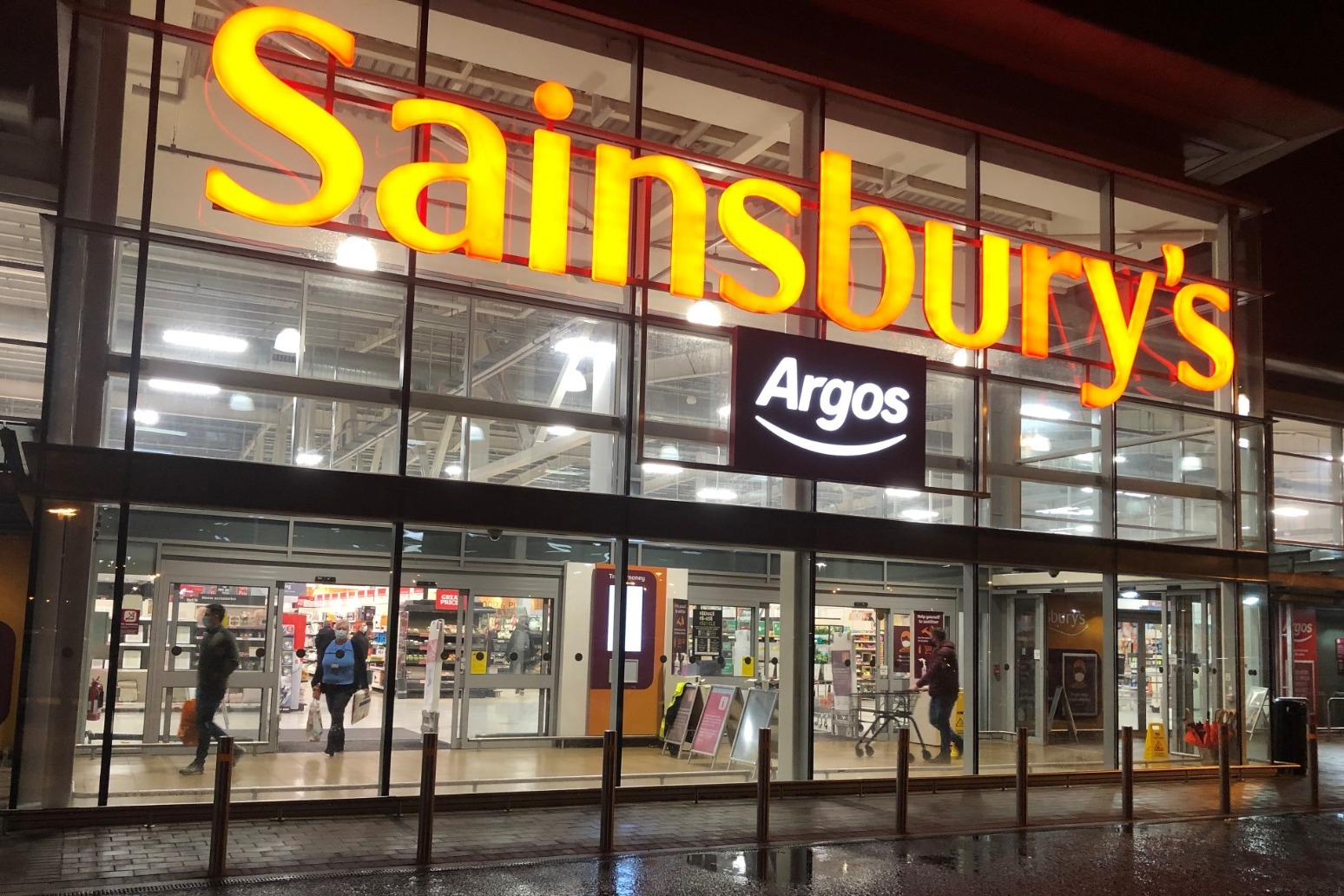 Customers will no longer need to wear masks in Sainsbury’s stores from July 19, the supermarket’s chief executive has suggested.

Simon Roberts said he would consult with staff on their views but said the decision to wear one would be down to individual choice.

The boss explained: “We’re all absorbing the latest news last night and thinking through our response.

“There are two very distinct points of view. One is customers and colleagues who can’t wait for the restrictions to lift and not to have to wear a mask for example, and others who are keen to continue to do that.

“I think in the end it will come down to the choices that individual customers and colleagues want to make. It is going to be driven by customer and by colleague choice.”

Chief medical officer Chris Whitty said on Monday he would continue wearing a mask “in any situation that was indoors and was crowded, or indoors and in close proximity to other people”.

Mr Roberts’ comments come as the boss said sales were better than expected in the last three months.

He said households appeared to stay at home to eat rather than head off to restaurants and cafes, despite Covid-19 restrictions easing.

In the 16 weeks to June 26, sales were up 1.6% compared with the same period a year ago – which was at the height of the first wave and when shelves were stripped bare with panic-buying.

City analysts had expected to see a fall of around 4.1%.

Sales at Argos took a hit, however, down 3.7%, as the stocking-up on home office equipment a year earlier created tough comparisons.

Online sales remained strong, with 18% of all food now sold through Sainsbury’s website compared with 8% pre-pandemic.

The supermarket was also boosted by England’s performance in the Euro 2020 championship, with Mr Roberts saying sales of beer were 60% higher last Saturday than on a typical weekend.

This equated to 17 packs of beer sold every second, he said.

But despite the impressive performance, the supermarket sector is under pressure due to rising costs, an HGV driver shortage and a flurry of takeover speculation, with Morrisons in the mist of a bidding war.

Mr Roberts said Sainsbury’s has not received any approaches for the chain, although he suggested the sector is undervalued by investors.

On inflation, he said there were some signs of prices creeping up on certain products – highlighting increased soy prices and grains – but fresh food is falling in price.

He also pointed out that from Tuesday, the supermarket is launching its latest salvo in a price war with discounters Aldi and Lidl, reducing prices by £50 million on everyday products.

But he admitted cost pressures were coming from supply chain issues, saying: “The impacts on freight and logistics, there are inflationary pressures there.”

Supermarkets and suppliers have reported shortages of drivers and pent-up demand causing delays. Last week, sweets maker Haribo said it was struggling to get products to the UK due to the shortage.

Mr Roberts said certain products were missing from shelves but they were working hard on filling empty slots.

He explained: “If you go into our stores today what you would find is that we are getting products to store, but not necessarily every product.

“There are challenges throughout the supply chain. We’re working really hard with our partners and with suppliers across the wider industry and with government.”

One area of deliveries that is not struggling is Sainsbury’s on-demand service, Chop Chop, which is now available in 49 stores, offering the arrival of orders in 60 minutes.

The grocer also said it now has 230 stores offering services on Uber Eats and Deliveroo – up 42 stores compared with March. 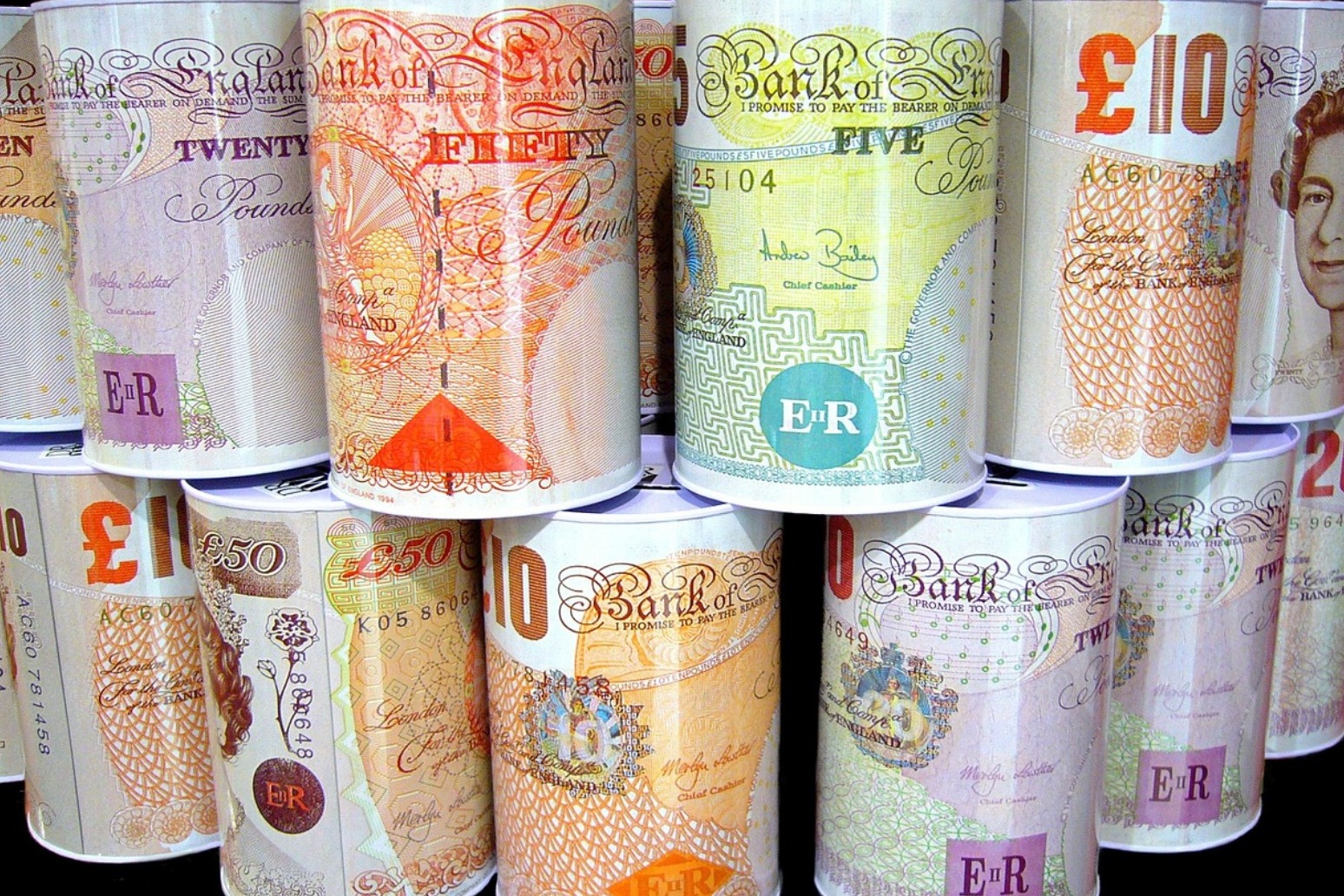 Bank of England decides to keep interest rates at 0.5 per cent

it's claimed rates would need to rise "earlier" and by a "greater extent". it's being predicted that could be later thi... 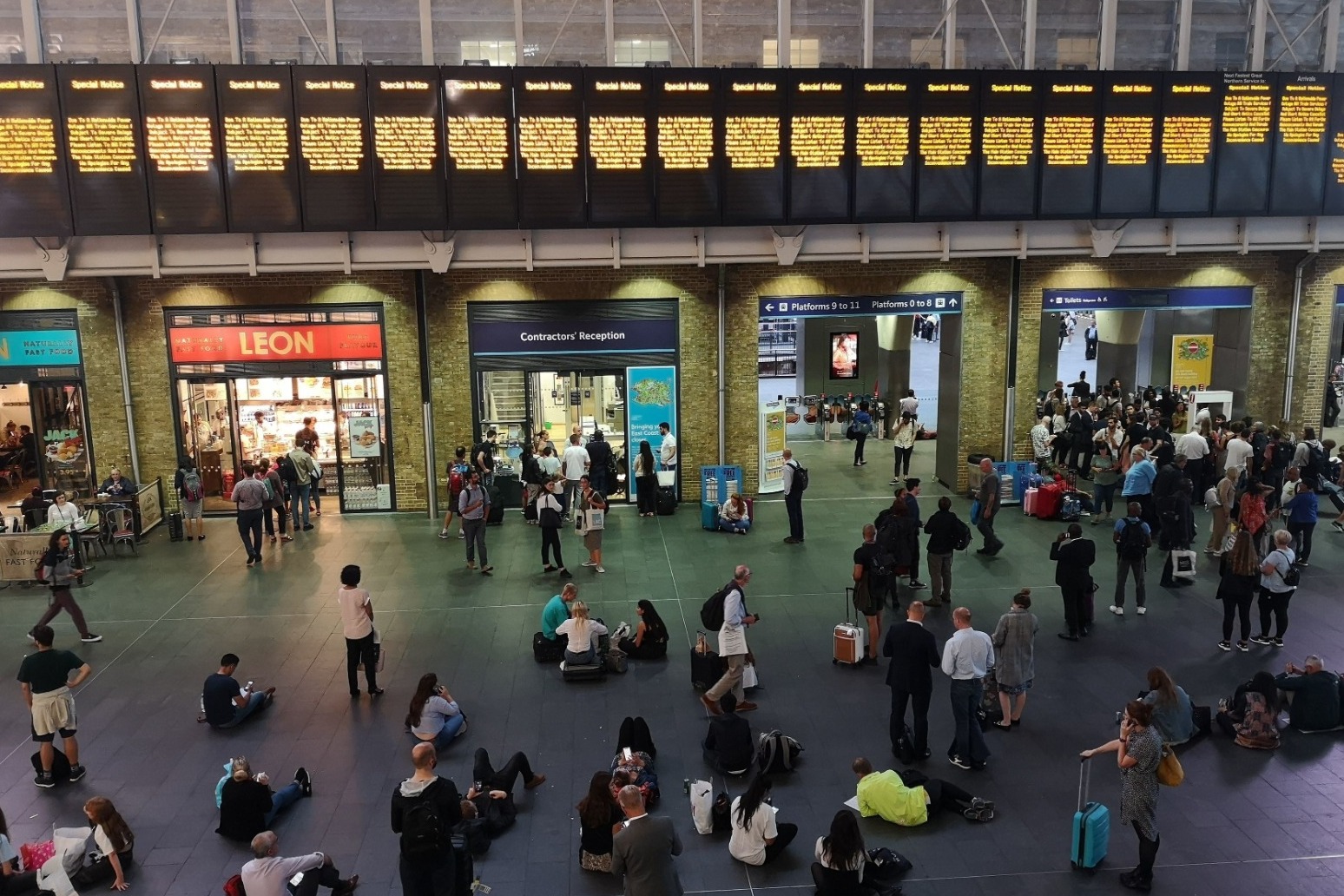 this included many commuters and rail passengers with traffic lights down and trains coming to a standstill. ofgem said...