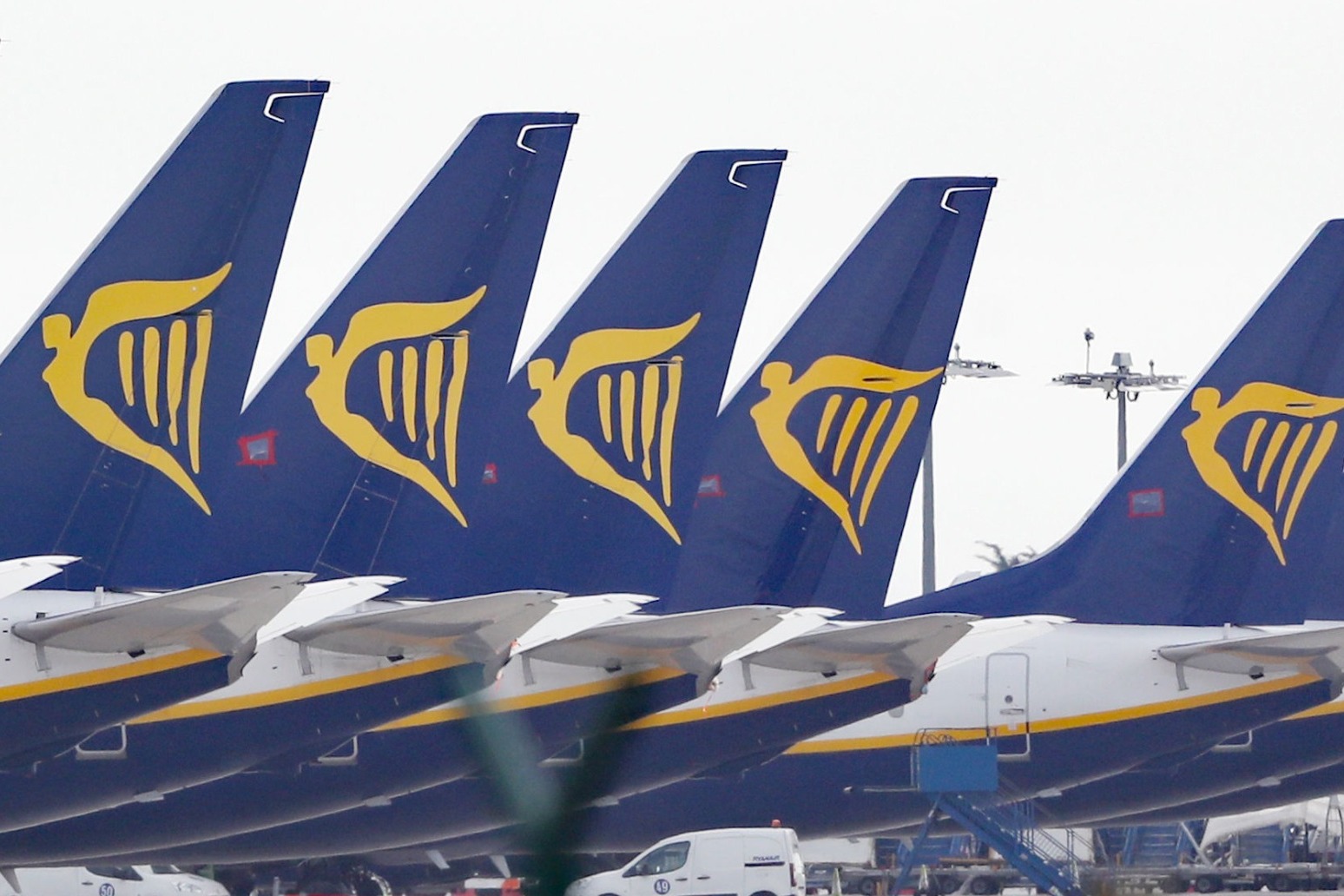 Ryanair to restore 40% of flights from July 1

Ryanair has announced a plan to restore 40% of its flight schedule from July 1. The airline said the measure is subject to government restrictions on flights within the EU being lifted and "effective public health measures" being put in place at airports.

Crew and passengers will be required to wear face masks or face coverings, and pass temperature checks.

The plan would involve nearly 1,000 flights per day being operated and 90% of Ryanair's pre-Covid-19 route network being restored.

The airline said there will be lower frequencies than normal on its most popular routes as it aims to maximise the number of airports it serves.

Since mid-March it has operated a skeleton daily schedule of 30 flights per day between the UK, Ireland and the rest of Europe.

Queuing for toilets will be banned, but "toilet access will be made available to individual passengers upon request", according to the airline.

Refreshments available to buy on board will be limited to pre-packaged items, and sales will be cashless.

Ryanair said all surfaces in its cabins will be disinfected every night with chemicals which are effective for more than 24 hours.

The carrier will require all passengers flying in July and August to complete a form when they check in, stating how long their visit will be and where they are staying.

This information will be provided to EU governments to "help them to monitor any isolation regulations they require of visitors on intra-EU flights".

Ryanair group chief executive Michael O'Leary described the Government's plan to order international travellers arriving in the UK to self-isolate for two weeks as "ineffective" but insisted "it is manageable".

He told ITV's Good Morning Britain: "The reality is, we're over the peak of the virus.

"They're not going to involve measures that have no public support like lockdown, isolation. They're utterly unimplementable anyway because you don't have the police resources to go and check the people."

He added: "We know from our own customer feedback, there's a huge pent-up desire of families who want to get away to the beaches of Spain and Portugal, where, by the way, there will be no spread of the virus."

The Foreign and Commonwealth Office has advised against all but essential international travel since March 17, while domestic holidays are not allowed due to the Government's lockdown orders issued six days later. 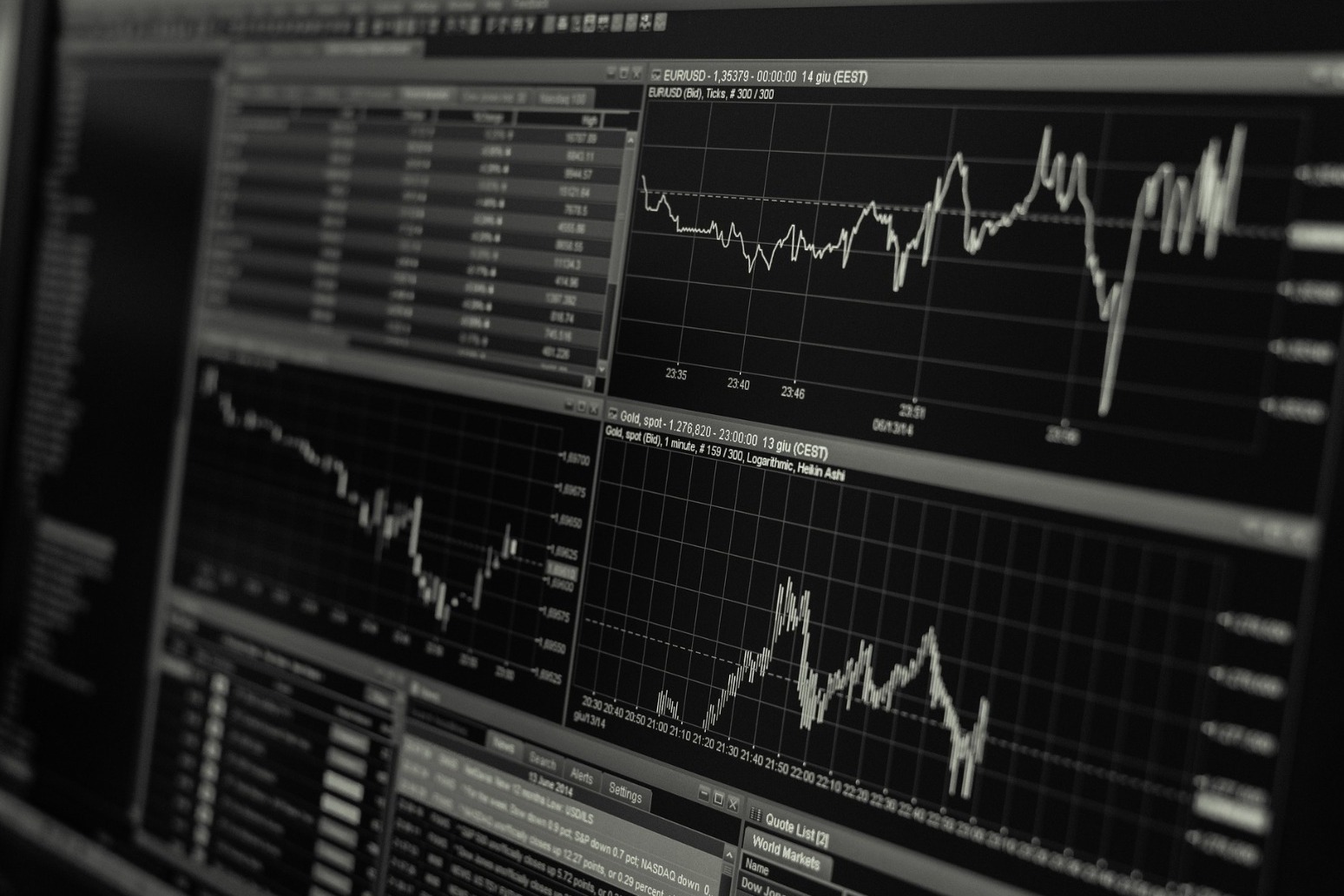 but, the internationally-focused ftse 100 remained stubbornly flat throughout the day, preferring instead to try to unpi... 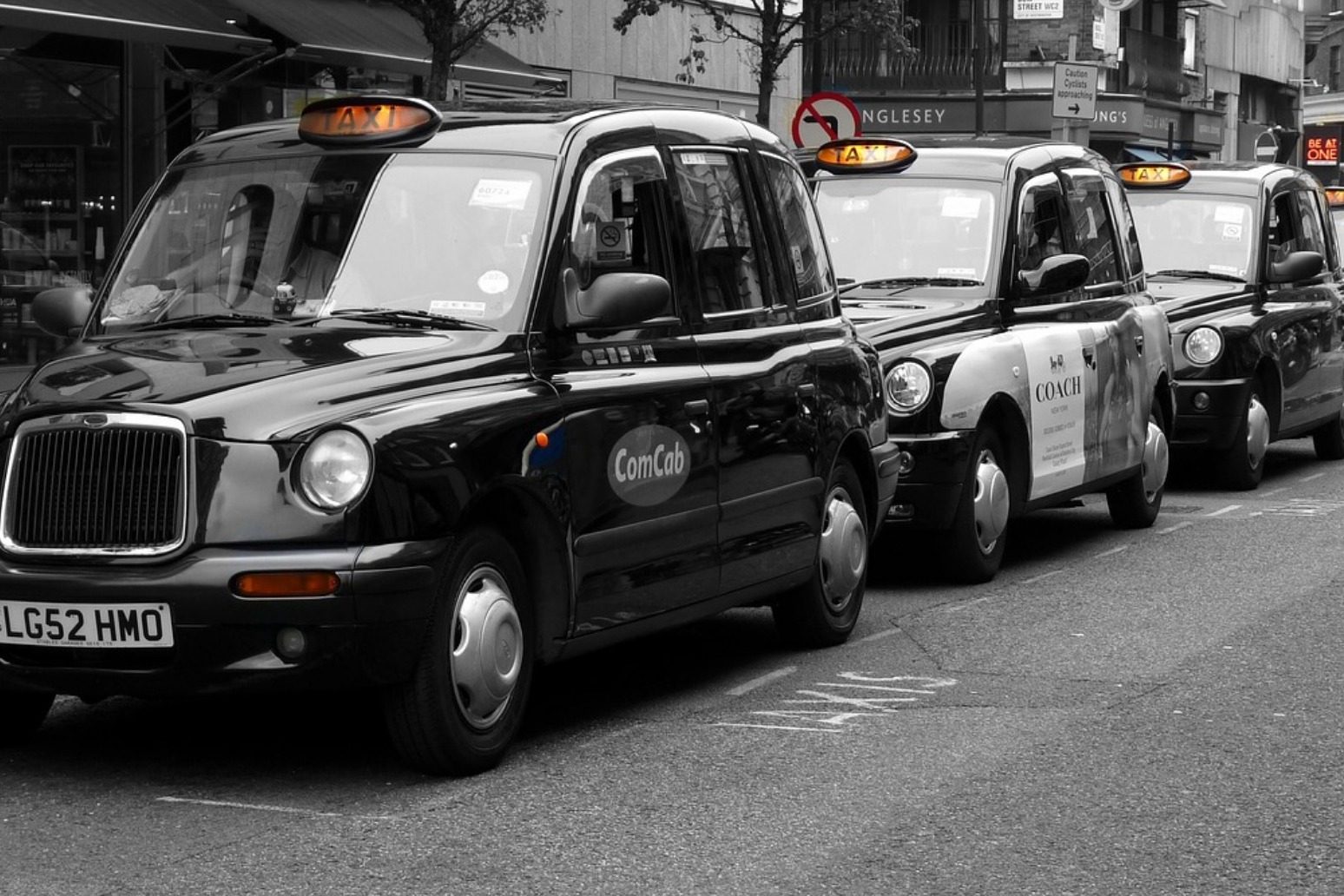