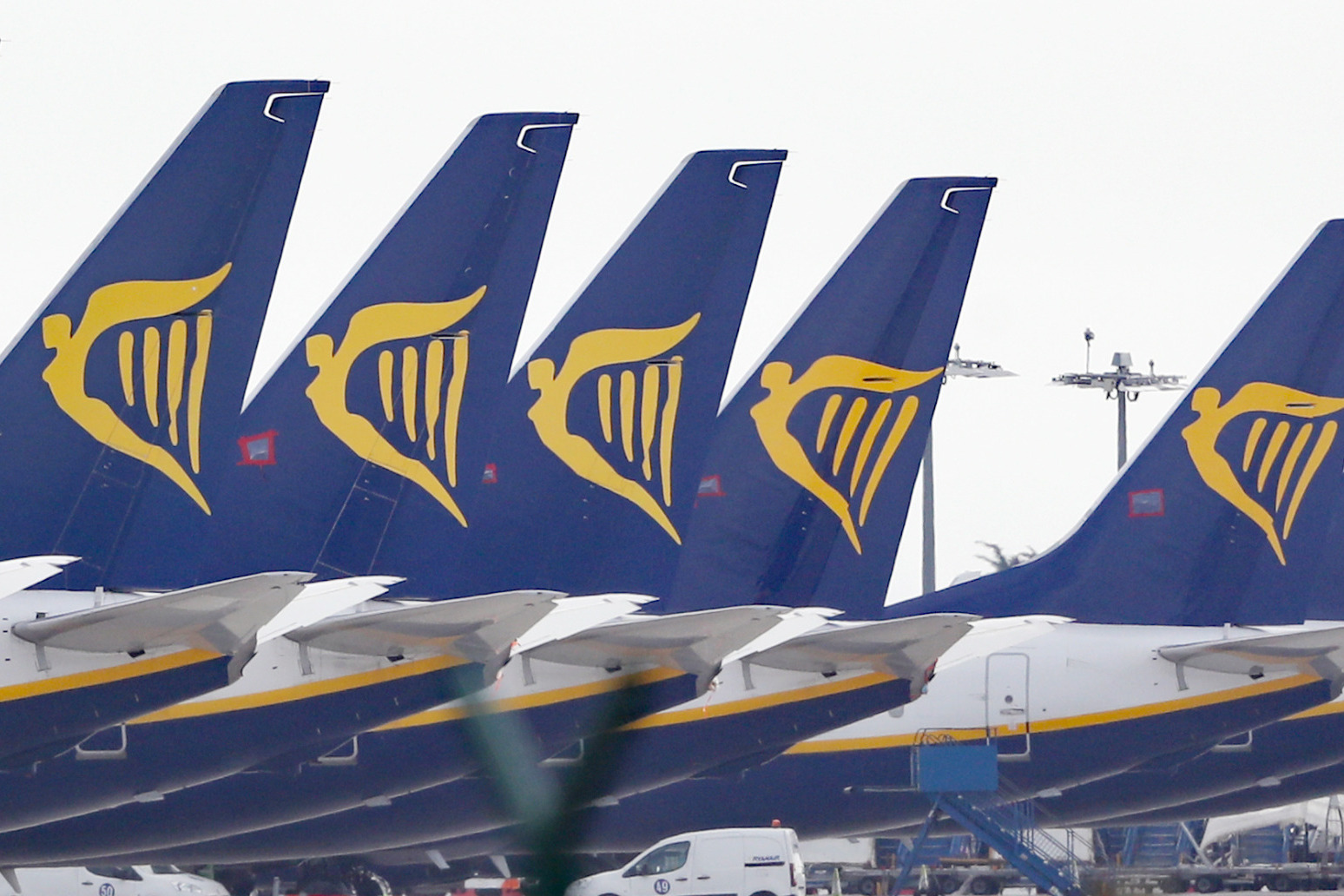 Ryanair to delist from London Stock Exchange next month over Brexit

It will just be listed on the Euronext Dublin exchange

Ryanair has confirmed plans to remove itself from the London Stock Exchange due to high costs and the low number of trades being made.

The airline said it will just be listed on the Euronext Dublin exchange, with the final day of trading set to be on December 17. It currently has dual-listed status.

Ryanair said: “As indicated at our interim results, and following subsequent shareholder engagement, Ryanair has decided to request the cancellation of London listing as the volume of trading of the shares on the London Stock Exchange does not justify the costs related to such listing and admission to trading, and so as to consolidate trading liquidity to one regulated market for the benefit of all shareholders.”

The company had previously floated the idea of a delisting earlier this month and said Brexit played a significant factor in the decision.

At its results in early November, the firm said: “The migration away from the LSE is consistent with a general trend for trading in shares of EU corporates post Brexit and is, potentially, more acute for Ryanair as a result of the long-standing prohibition on non-EU citizens purchasing Ryanair’s ordinary shares being extended to UK nationals following Brexit.”

Back in September the airline started the process of selling off around one million shares bought by non-EU nationals since January 1 – mainly British investors – due to company rules and Brexit.

The airline has a prohibition on non-EU nationals snapping up a stake in the company dating back to 2002. 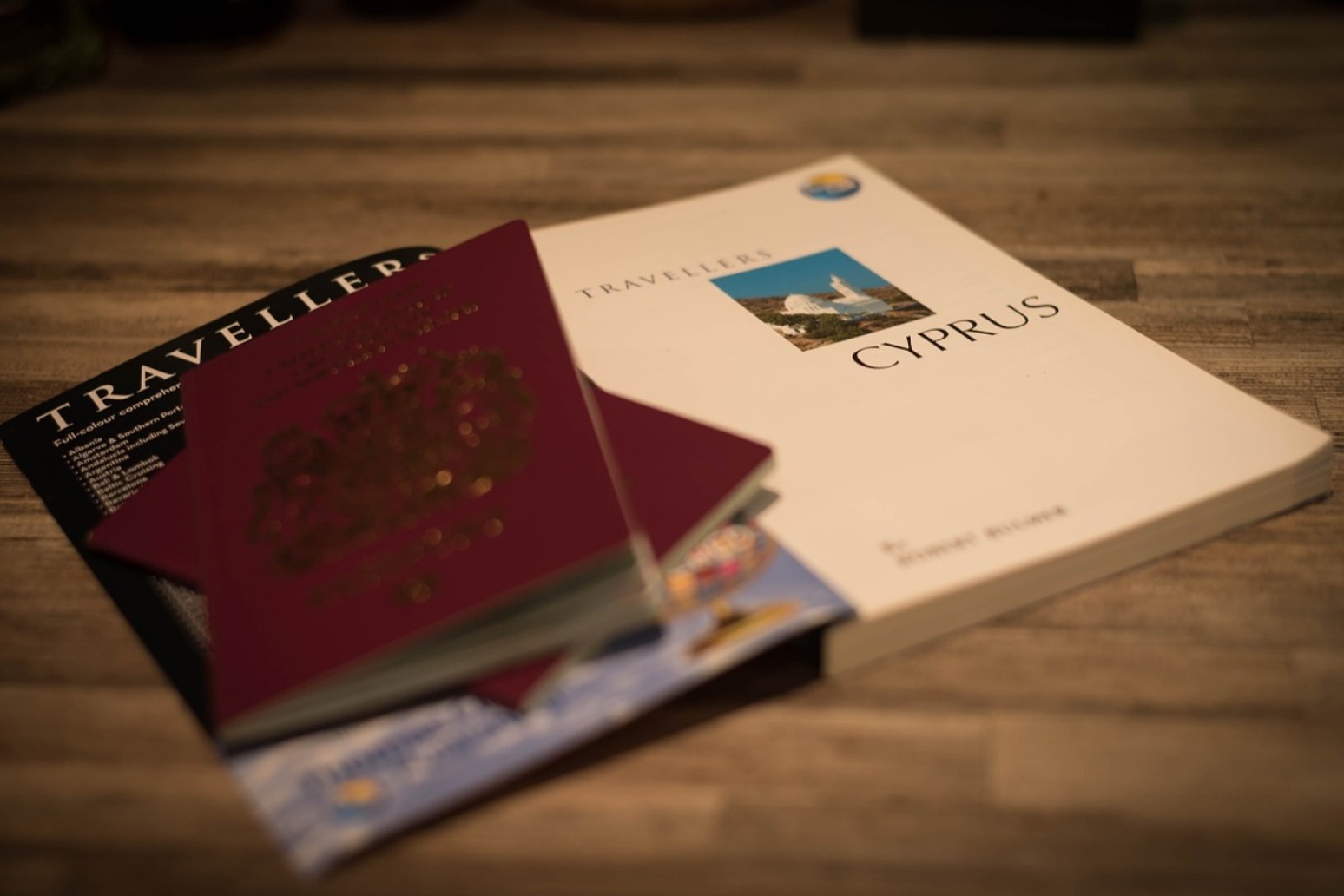 the new blue british passports have been hailed by prime minister theresa may as "an expression of our independence and ... 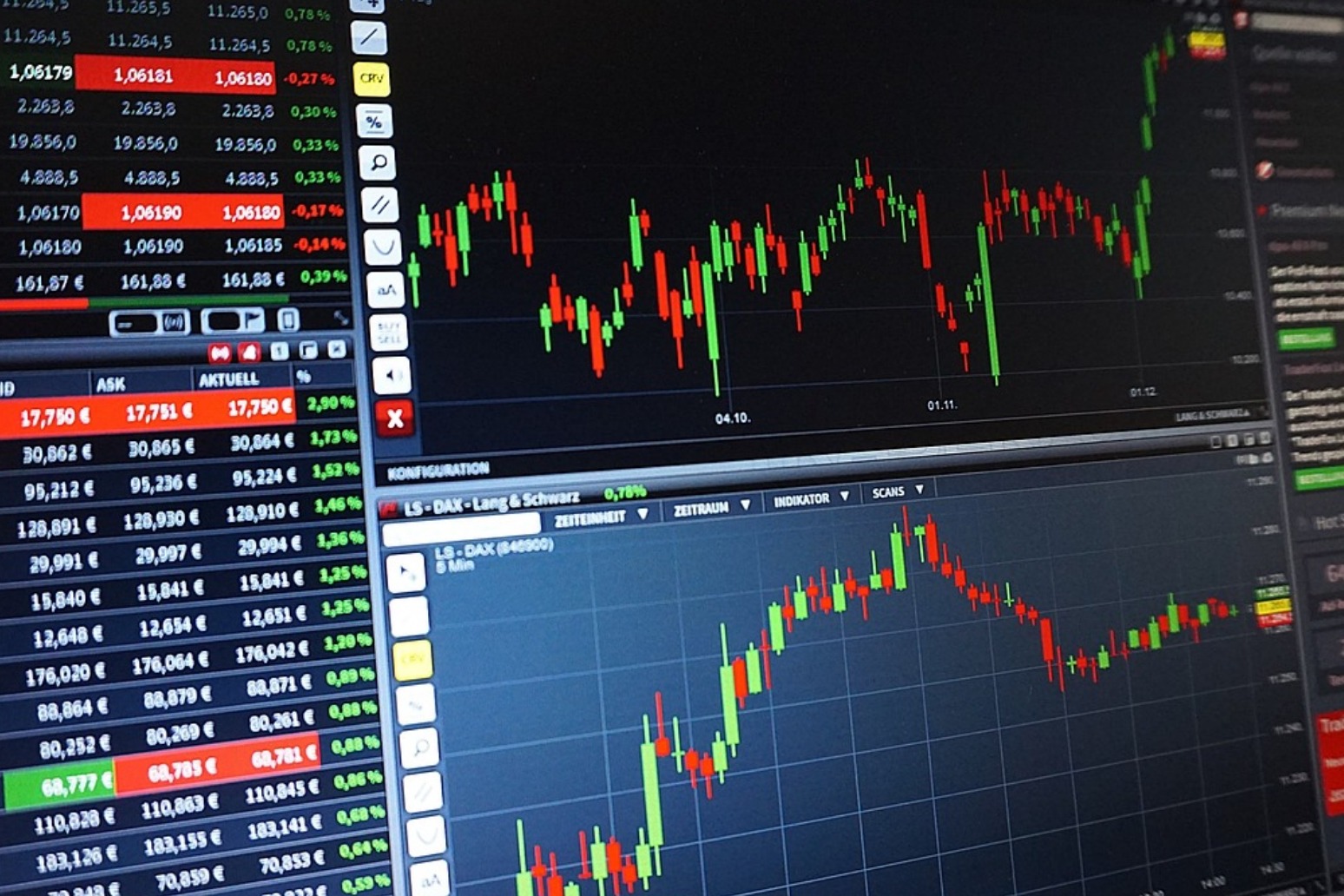 Debenhams cuts dividend and warns on outlook as profit halves

the retailer, which issued a profit warning in january, also said matt smith, its chief financial officer, was quitting ...