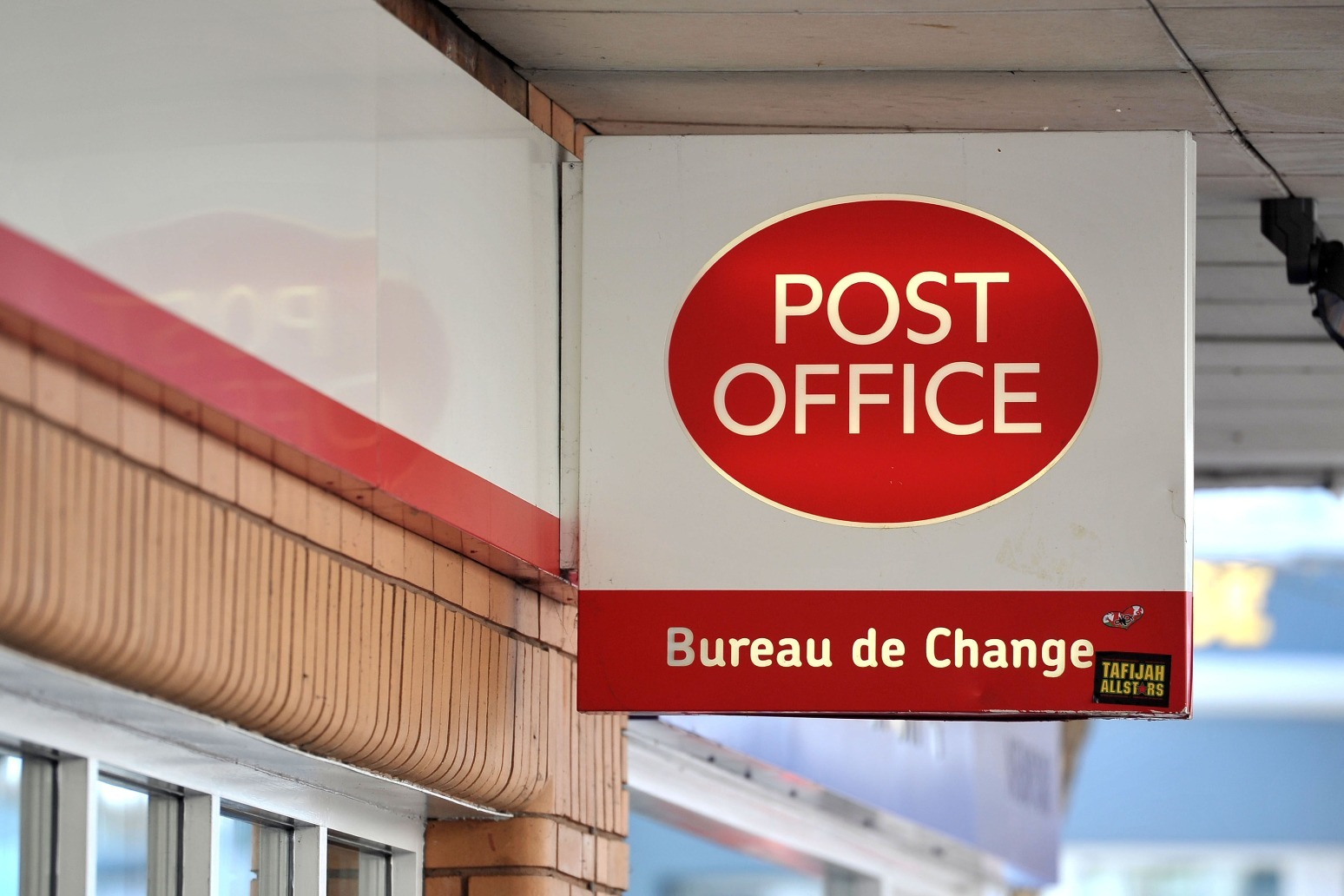 Union officials have described the pay offer as 'exceptionally poor'

Post Office workers will today stage a one-day strike in a dispute over pay.

Members of the Communication Workers Union (CWU) voted overwhelmingly in favour of industrial action in April.

The union said the strike is over a pay freeze for 2021 and the offer of a 2% increase from April this year, alongside a £250 one-off lump sum.

“As such, workers have delivered an overwhelming mandate for strike action.

“The current offer of a mere 2% pay rise over two years is nothing short of an insult to these key workers who provided exemplary services to this nation during the pandemic.

“As the cost-of-living crisis mounts, working people across the country are facing stark realities.

“This isn’t any less true of Post Office employees, who deserve far better than the degrading offer currently on the table.

“Post Office management need to understand that by undervaluing these workers, they have provoked real anger across the country.

“We urge them to get round the table with us and reach a decent, fair agreement that shows respect for Britain’s key workers who kept post offices open for society during the pandemic.”

The dispute involves counter staff, as well as those in clerical, administration and call centres.

The CWU said all so-called crown post offices will be affected by the walkout as well as smaller sub-post offices.

A Post Office spokesperson said: “We have been notified by the CWU that they have instructed their members to take strike action on Tuesday May 3.

“We want to assure our customers that the vast majority of our 11,500 branches are unaffected by this decision and will remain open throughout the day.” 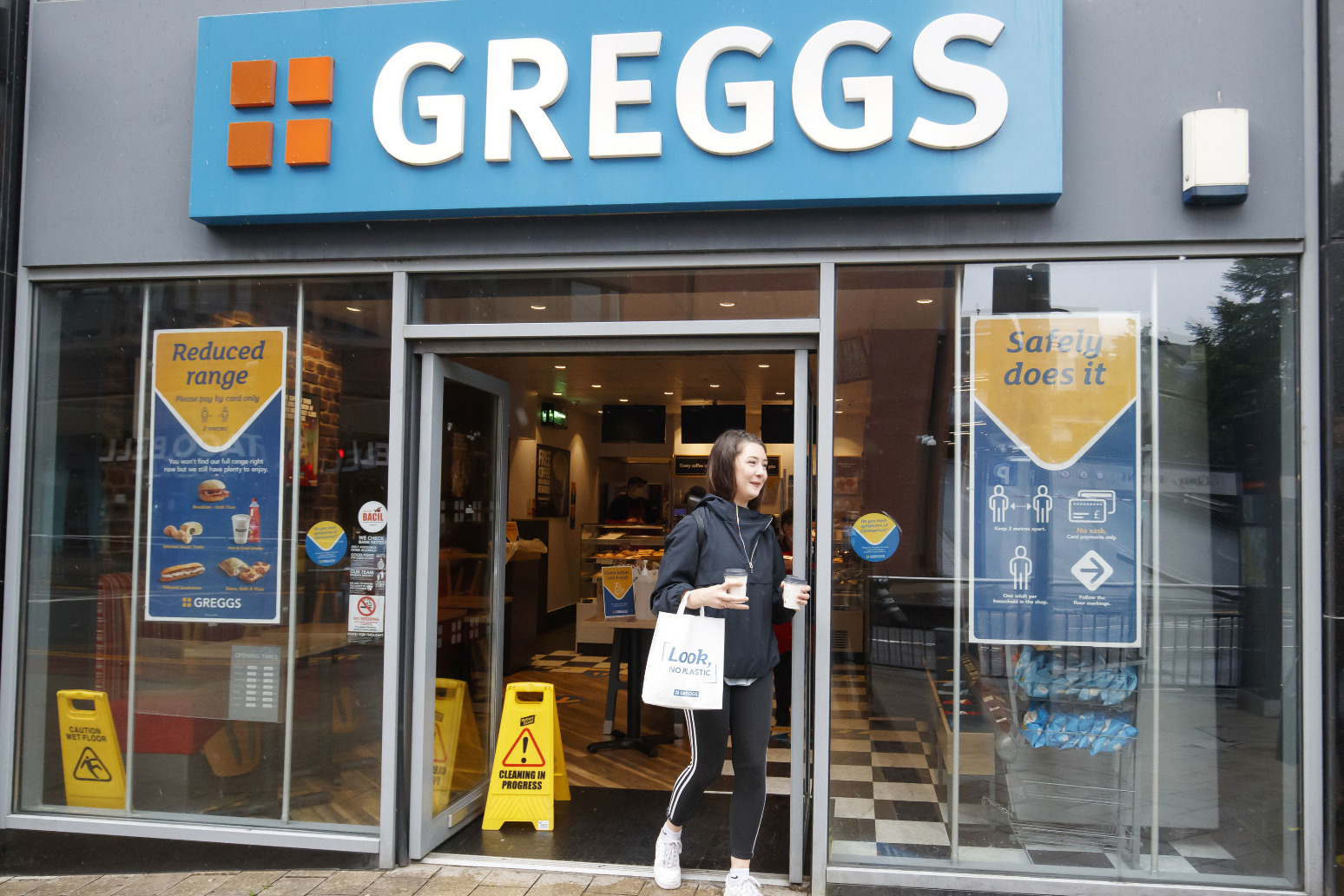 Greggs warns of rising costs as sales bounce back after pandemic

fast food chain greggs has warned of increasing costs and said customers should expect further price rises as a result... 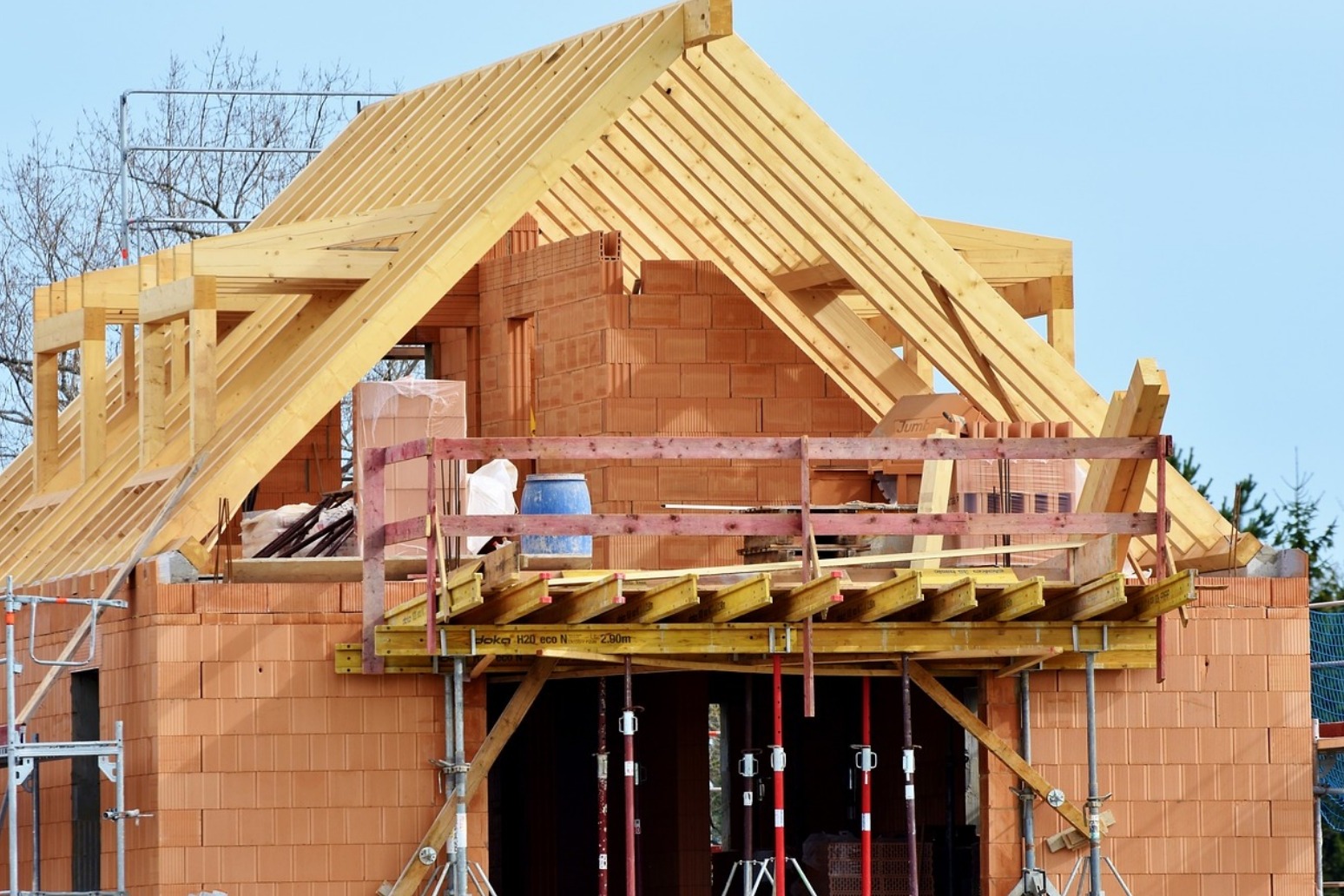 House prices in the UK suffer a slowdown