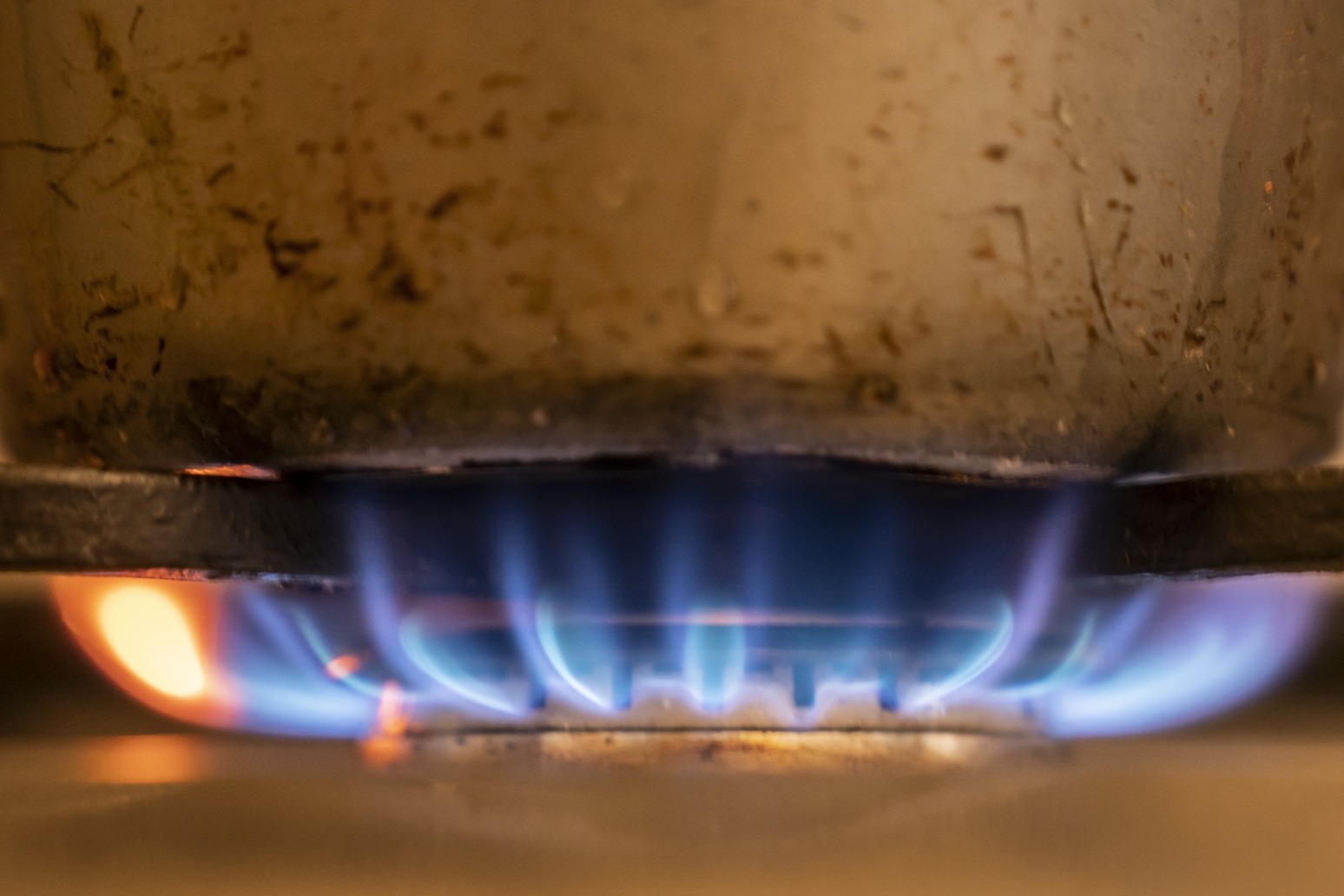 Business groups have urged the Government to take urgent action to deal with the energy crisis.

They wrote to the Chancellor asking him to act “decisively” to support consumers with spiralling bills and help business manage inflated costs.

They said: “In doing so the Government can set the conditions for a more resilient and competitive energy system that can underpin the UK’s transition to net zero in the years ahead.

“By acting now, Government and business can mitigate against the economic impacts that high wholesale energy prices for a sustained period will have.

“Failure to do so could see years of higher bills, rising inflation and further increases to business costs.

“Businesses too have been hit by steep rises in their energy bills, with further increases likely as existing fixed tariff contracts come to an end.

“The scale of the crisis has left companies with little protection while they face dealing with soaring wage, shipping and tax costs.

“Small and medium sized businesses are the most at risk.

“Many companies will be left with little other choice than to pass costs onto their customers, adding further inflationary pressure.”

They said small businesses faced the same barriers as consumers when it comes to energy but do not enjoy the same protections.

The five groups, the British Chambers of Commerce, the Confederation of British Industry, the Federation of Small Business, the Institute of Directors and Make UK, said businesses were likely to be faced with further costs as existing fixed tariff contracts come to an end. 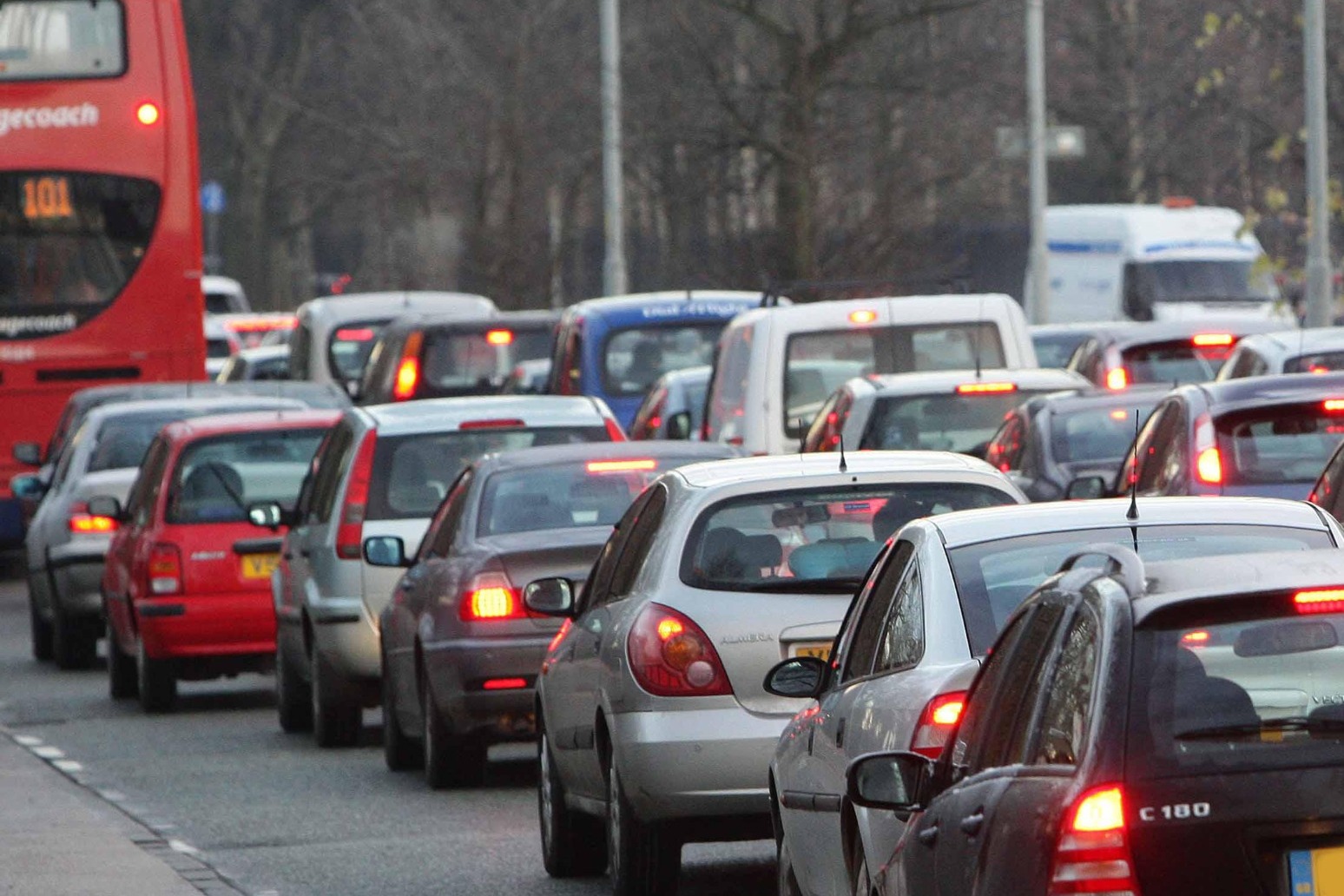 the walkout by members of the public and commercial services (pcs) is part of industrial action in a bitter dispute over... 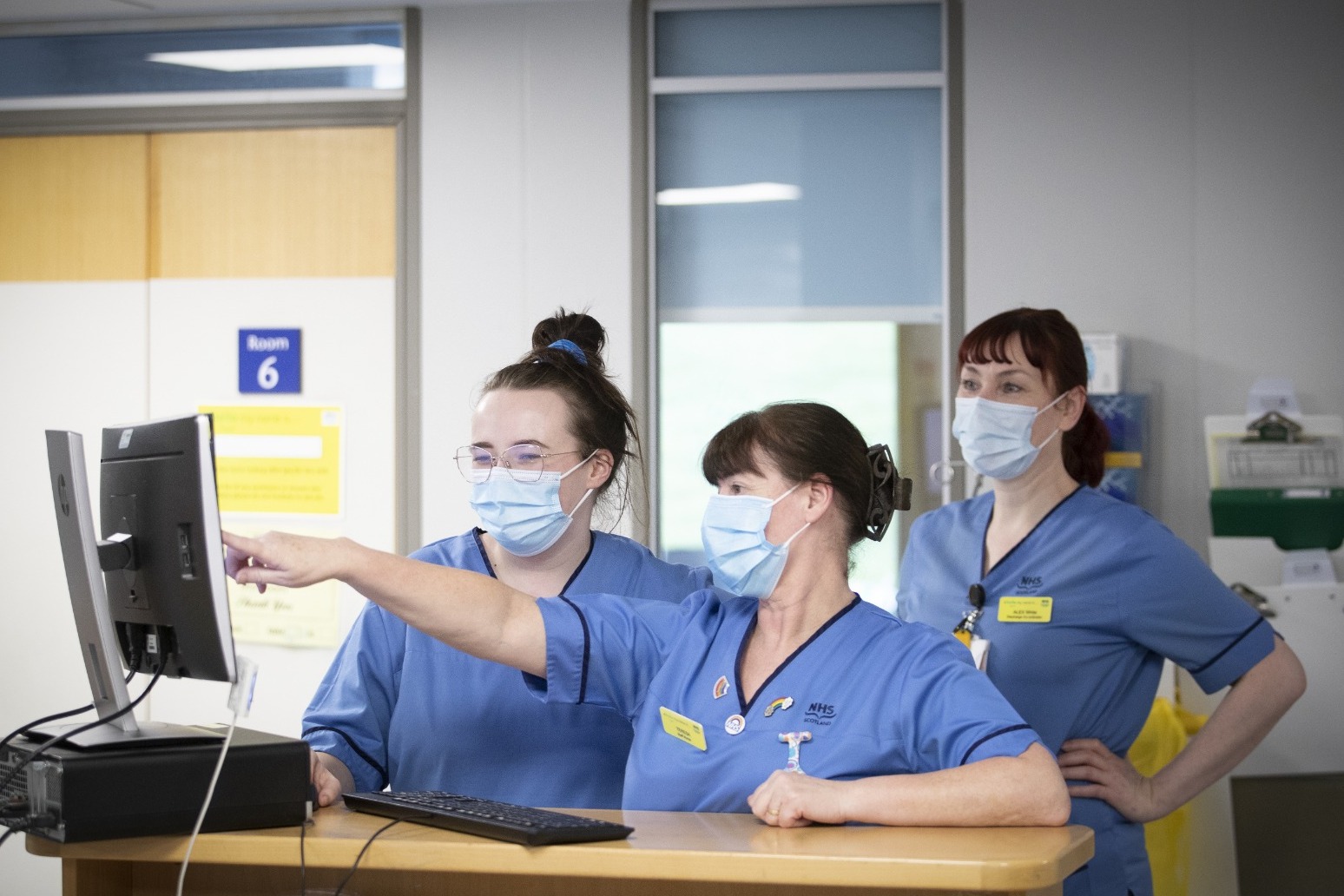 the royal college of nursing (rcn) announced its members will stage their first ever national walk out on december 15 an...