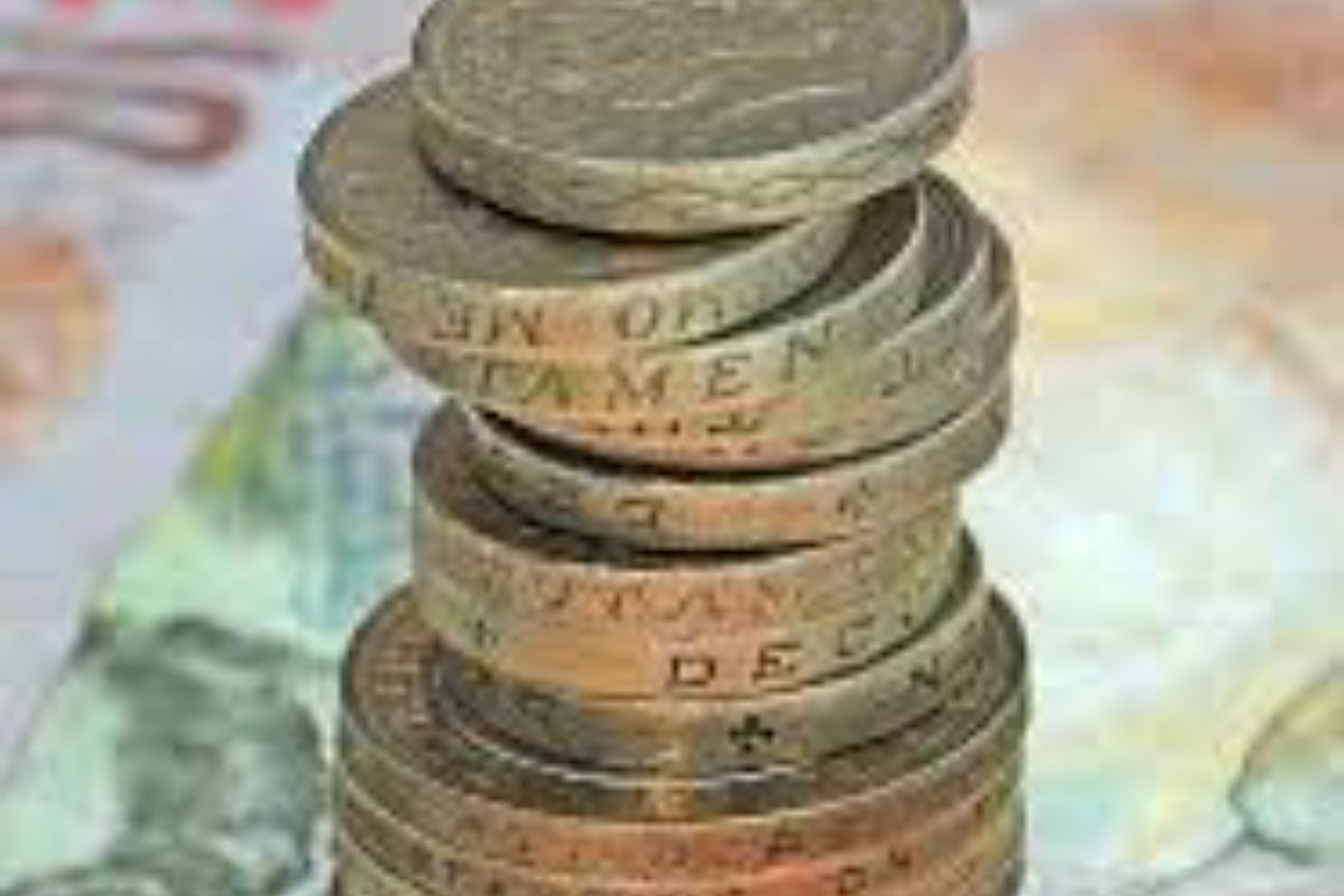 Firms should not be penalised with higher business rates for introducing facilities such as bike sheds for workers, ministers are being told.

Firms should not be penalised with higher business rates for introducing facilities such as bike sheds for workers, ministers are being told.

The Federation of Small Businesses (FSB) is calling for a review of business rates to go ahead in the autumn, describing the tax as “regressive and outdated”.

In a letter to ministers, FSB chairman Mike Cherry said investments aimed at improving sustainability and working conditions for employees should not be “penalised”.

Solar panels, insulation, ventilation, recycling facilities and bike sheds typically cause a property’s value – and by extension its rates bill – to increase, said the FSB.

The business group also called for childcare providers to be exempt from business rates to bring support across England in line with that provided in Wales and Scotland.

Mike Cherry said: “The Government is absolutely right to overhaul a business rates system which often lets online retailers operating from remote warehouses off the hook whilst punishing small businesses that serve as community hubs.

“This is a levy that hurts small firms trying to do the right thing. If you put solar panels on the roof to aid your transition to net zero, or install ventilation to support the wellbeing of your staff, the Valuation Office Agency will advise your local authority that you should be paying more in business rates.

“As we look to aid the small business community’s transition to net zero, and employee safety and wellbeing as we come out from the pandemic, this simply cannot be the right approach to taxation.

“Instead, we should be aiming to take more small firms out of the system altogether, not least our childcare providers, who have done so much to support families throughout an incredibly tough 18 months and are finding that making ends meet is an increasingly precarious business.” 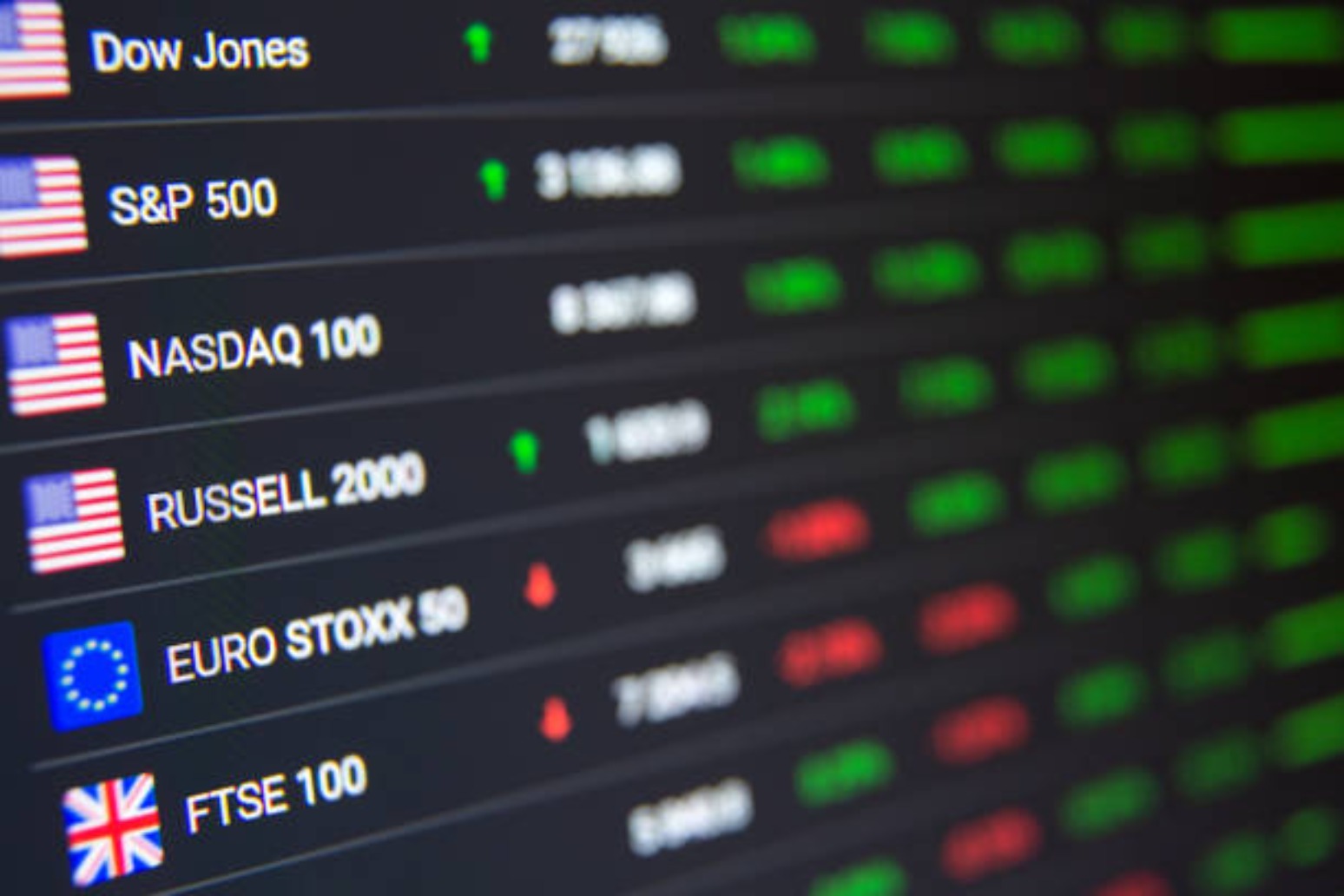 ITV and Morrisons set to swap places in FTSE reshuffle.

itv looks set to continue its yo-yo trip in and out of the ftse 100 next week, while takeover bids for morrisons and meg...

having reduced plastic packaging by just 1% in 2018, sainsbury's said a "transformational leap in thinking" was req...