OUTSTANDING CHALLENGES TO BUSINESS RATES JUMP BY A THIRD

The number of businesses waiting for challenges over soaring business rates to be resolved has jumped by more than a third in just three months, according to new figures.

New figures from HM Revenues & Customers (HMRC) show that the number of outstanding challenges has risen by 35% fuelling concerns from experts over the rates appeal system.

The increase in unresolved business rates challenges has been revealed as the British Retail Consortium (BRC) warned that retailers are being short-changed by more than a billion pounds due to failings in the rates appeal system.

Helen Dickinson, chief executive of the BRC, said businesses could be owed £1.4 billion over the five years to 2022 through the appeals system.

She added: "This is money that could be spent investing in our high streets, saving jobs and keeping stores open for business.

"To address this, the next government must prioritise fixing the Valuation Office Agency's appeals system, as was recently recommended by the recent Treasury Select Committee."

Alex Probyn, president of UK expert services at ratings advisory firm Altus Group, said he is concerned by "the unnecessary delays created by the increasing bottleneck" caused by unresolved challenges.

New data from the Valuation Office Agency also shows that 118,390 non-domestic properties in England, such as shops, restaurants and pubs, have started the process to appeal business rate bills since revaluations came into effect on April 1 2017.

Mr Probyn added: "If more challenges continue to be received than resolved and the settlement rate does not significantly improve, then this situation will become chronic.

"It will also mean that far too many cases will clog up the independent valuation tribunal system, which is exactly what the new system was designed to circumvent.

"This is still salvageable, but more resource must be found now, and the next government must look to change the law to reduce the maximum response from 18 months to six months so that meritorious cases are resolved quickly".

Last week, Labour's shadow chancellor John McDonnell said his party would "guarantee a fair and transparent appeal process", adding that "appeals have gone on far too long and then we are left mystical by the decision."

Labour has said it will launch a review into business rates which could see an extra tax placed on property landlords.

The Conservative Party said it would launch another review into rates and look to extend the retail discount on business rates to 50% next year in England for properties with a rateable value below £51,000.

Meanwhile, the Liberal Democrat manifesto highlighted plans to scrap business rates entirely in favour of a levy on landlords. 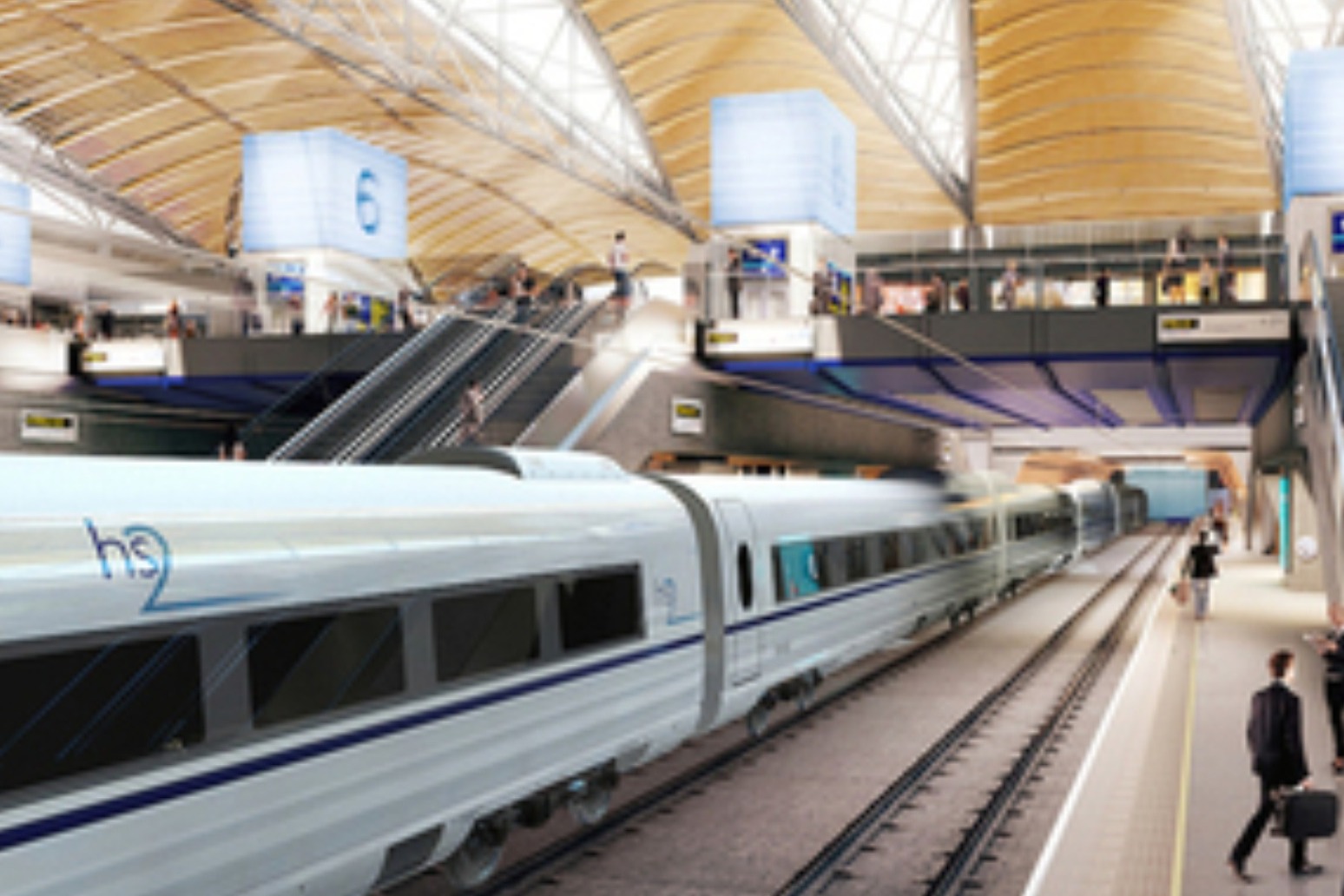 rmt members are to strike on docklands light ralilway on new year’s eve over a breakdown in industrial relations.r... 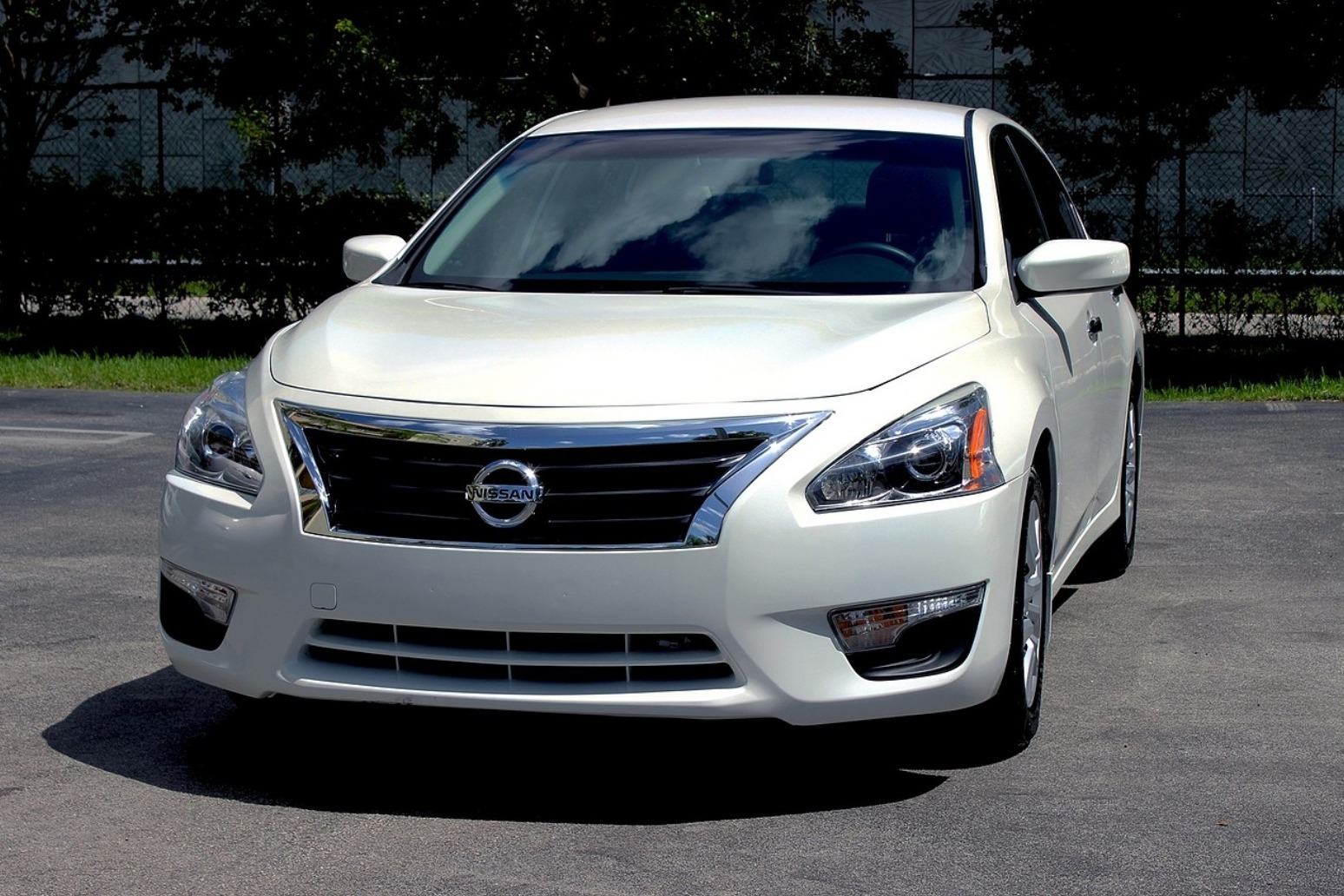 nissan said in october 2016 that it would build the next generation of its qashqai and x-trail sport utility vehicles at...