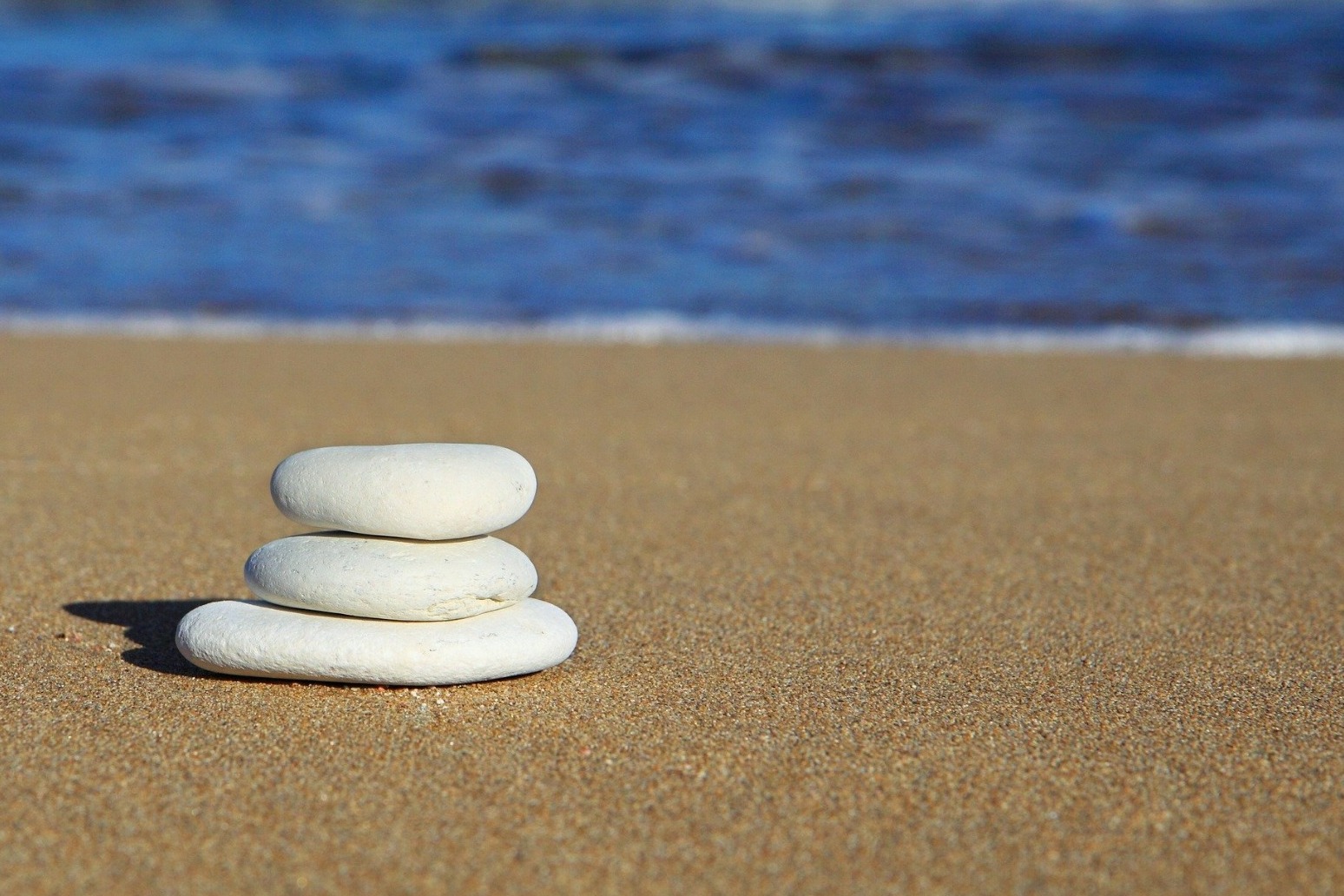 On The Beach is set to see annual sales jump as the package holiday company looks to cash in on the collapse of rival Thomas Cook.

City analysts say the online holiday firm has "positioned themselves to grab market share" after the failure of Thomas Cook in September.

Shares in the company plunged in August after its profits were hit by the tanking value of the pound but have since recovered as investors have eyed a growth opportunity on the back of its rival's demise.

Last month the company said its trading for the full year to September was in line with expectations and highlighted the "unprecedented opportunity" it now has to deliver growth.

Analysts at Berenberg said the business now has the opportunity to "deliver as much as five years' worth of growth in 12 months".

Berenberg said it predicts On The Beach will report revenues of £148 million for the past year, representing a 42.3% increase against the previous year, when it announces its annual figures on Wednesday November 27.

Meanwhile, it forecasts that earnings before tax and interest will nudge higher to £39 million, from £37 million in the previous year.

Nevertheless, Berenberg said the collapse of the historic tour operator rival will still continue to result in short-term disruption.

Around 15% of the company's customers booked Thomas Cook flights annually, meaning analysts predict the company could suffer losses because of challenges re-booking customers onto alternative flights.

On The Beach's management previously said they expect the collapse of Thomas Cook to result in a one-off cost of "up to £7 million" for the 2019 full year.

The company could also be impacted by a "material increase in seat prices in the short term" to destinations previously served by Thomas Cook, analysts said.

On The Beach warned on profits in the year as political uncertainty dented the value of the pound and consumer confidence, but analysts say that 2020 booking could increase depending on the result of next month's election.

Analysts at Peel Hunt said: "The holiday market changed materially with the failure of Thomas Cook.

"On The Beach and others have positioned themselves to grab market share.

"If the General Election delivers political certainty, and stronger sterling, On The Beach should be a beneficiary of a surge in bookings post-Christmas." 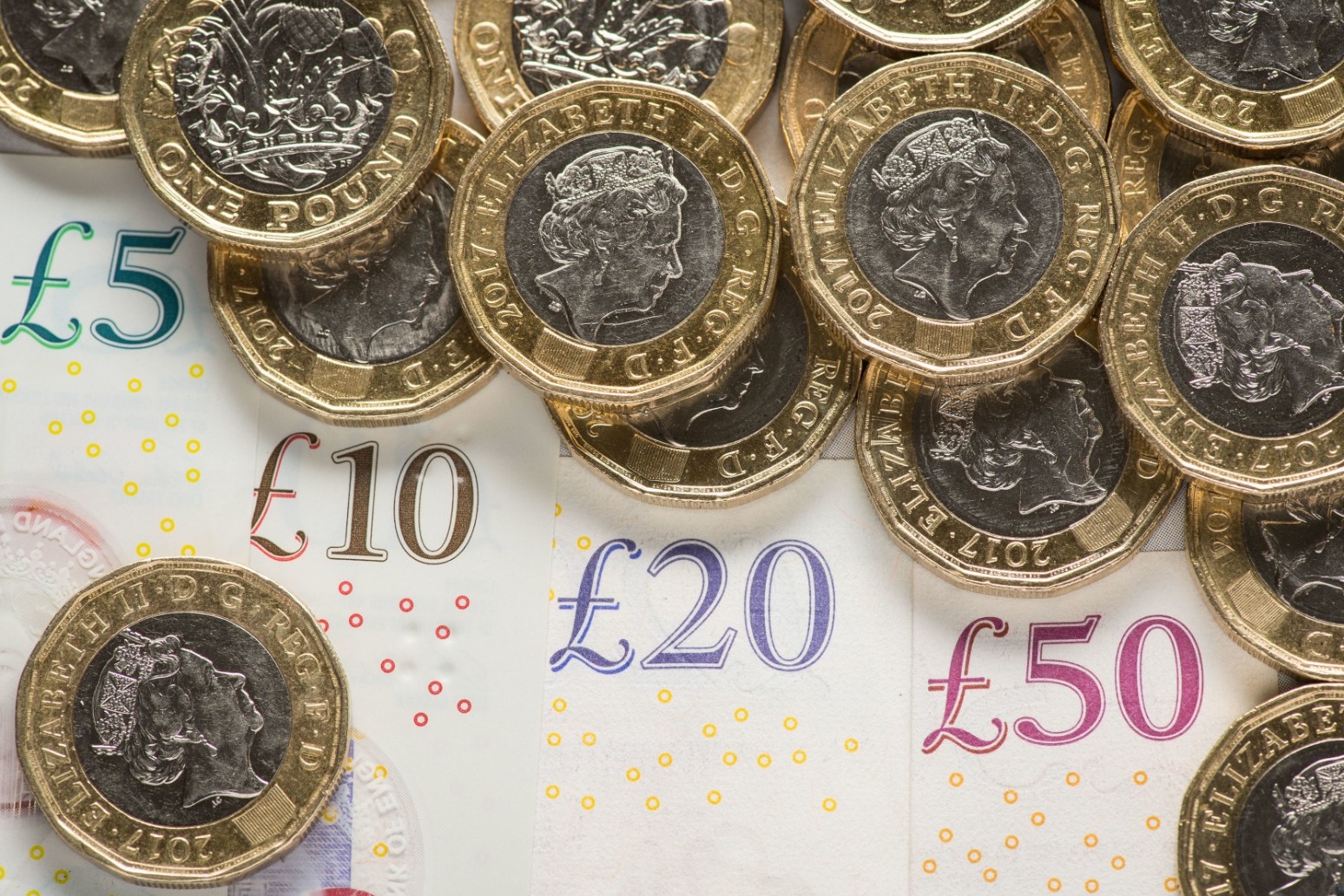 some 24% of people in this age group admitted it had happened to them, barclays said. bargain-hunters lose an average o... 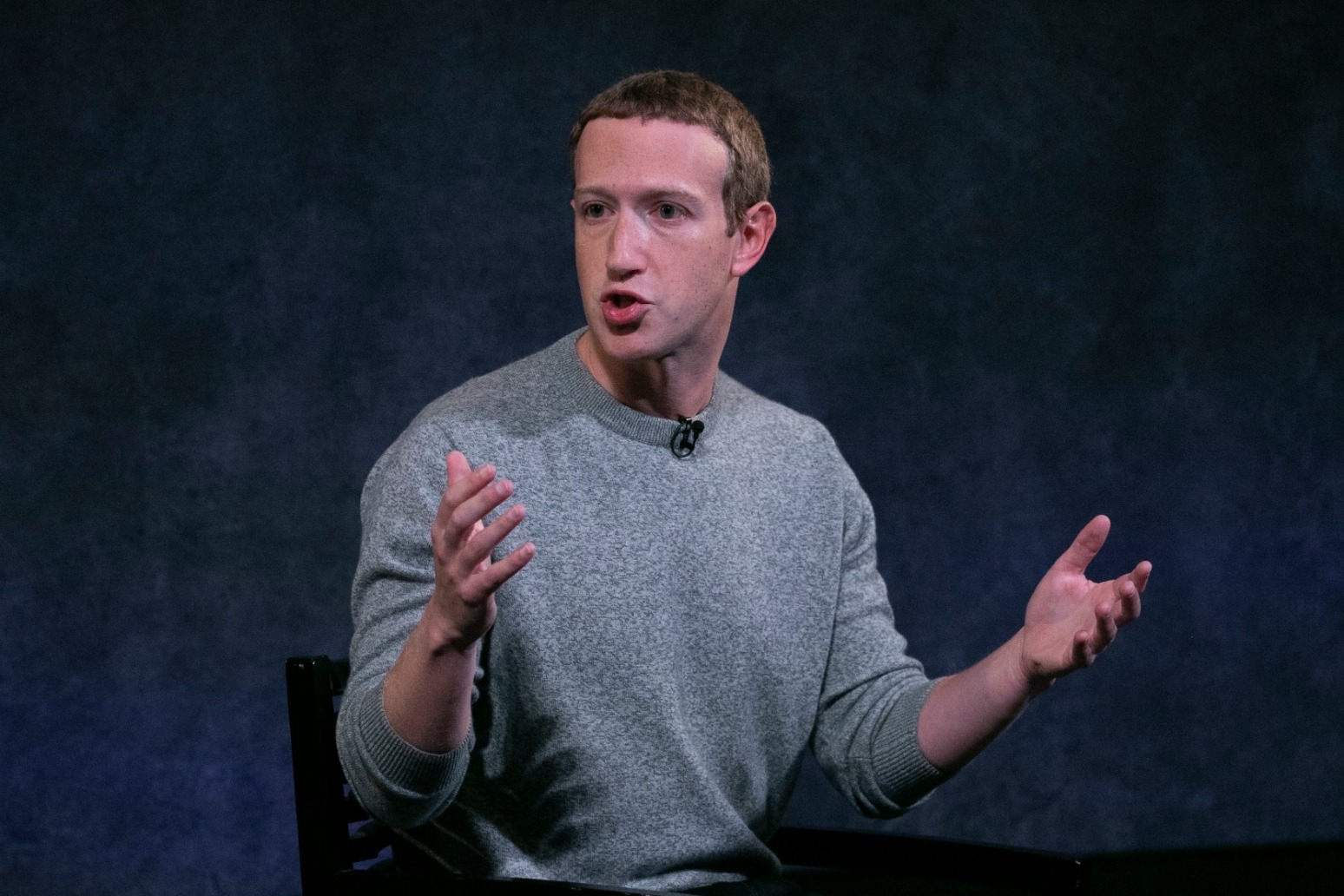 it came as facebook faced criticism after disclosing it would not fact-check most political ads, instead only banning ad...