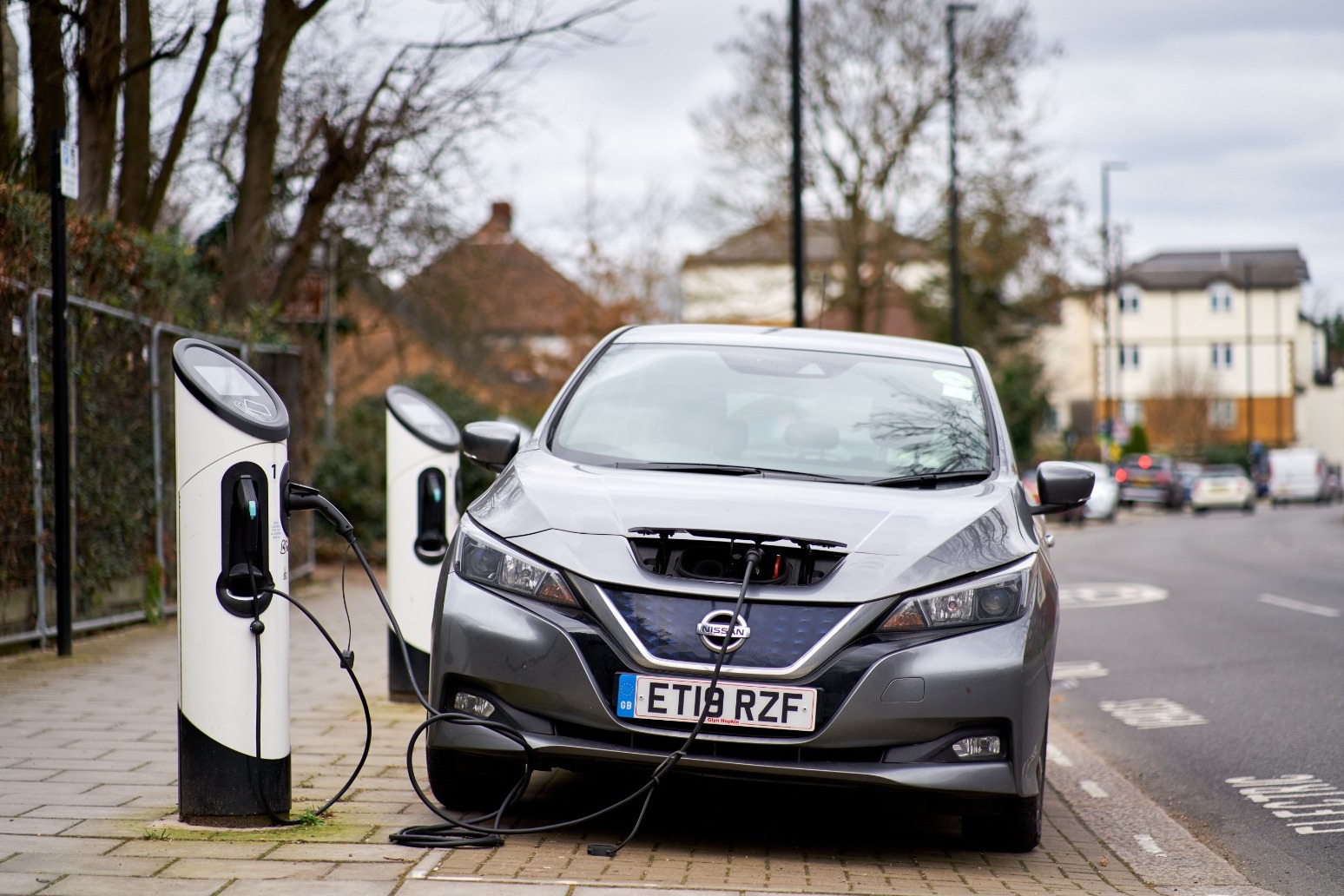 Japanese car giant Nissan is to build a new electric model and huge battery plant in the UK in a massive boost to the automotive industry.

More than 1,600 jobs will be created in Sunderland and an estimated 4,500 in supply companies under an investment of £1 billion.

More than £420 million will be invested in building a new-generation all-electric vehicle.

The news was warmly welcomed by the Government and unions representing workers in Sunderland.

The carmaker will partner with Envision AESC, a global company in battery technology, and Sunderland City Council.

There will be three interconnected initiatives bringing together electric vehicles, renewable energy and battery production, which Nissan said sets a blueprint for the future of the automotive industry.

Nissan president and chief executive Makoto Uchida said: “This project comes as part of Nissan’s pioneering efforts to achieve carbon neutrality throughout the entire lifecycle of our products.

“Our comprehensive approach includes not only the development and production of EVs, but also the use of on-board batteries as energy storage and their reuse for secondary purposes.

“Our announcement today comes out of lengthy discussions held within our teams, and will greatly accelerate our efforts in Europe to achieve carbon neutrality. The experience and know-how gained through the project announced today will be shared globally, enhancing Nissan’s global competitiveness.

“Nissan will continue to leverage its strengths in electrification to become a company that continues to provide value to its customers and society.”

Prime Minister Boris Johnson said: “Nissan’s announcement to build its new-generation all-electric vehicle in Sunderland, alongside a new gigafactory from Envision AESC, is a major vote of confidence in the UK and our highly skilled workers in the North East.

“Building on over 30 years of history in the area, this is a pivotal moment in our electric vehicle revolution and securing its future for decades to come.

“Commitments like these exemplify our ability to create hundreds of green jobs and boost British industry, whilst also allowing people to travel in an affordable and sustainable way so we can eliminate our contributions to climate change.”

Unveiling the Nissan EV36Zero at the Sunderland plant today, Nissan’s chief operating officer, Ashwani Gupta, said: “This is a landmark day for Nissan, our partners, the UK and the automotive industry as a whole. Nissan EV36Zero will transform the idea of what is possible for our industry and set a road map for the future for all.

“We reached a new frontier with the Nissan LEAF, the world’s first mass-market all-electric vehicle. Now, with our partners, Nissan will pioneer the next phase of the automotive industry as we accelerate towards full electrification and carbon neutrality.”

Business Secretary Kwasi Kwarteng said: “This fantastic investment by Nissan and Envision AESC represents a solemn commitment to the people of Sunderland, bringing further high-skilled jobs and turbocharging our plans to level up the North East.

“This is a huge step forward in our ambition to put the UK at the front of the global electric vehicle race, and further proof, if any was needed, that the UK remains one of the most competitive locations in the world for automotive manufacturing.

“I am extremely proud that Nissan has not only reaffirmed its belief in Britain, but is doubling down on its longstanding commitment to our country.

“The cars made in this plant, using batteries made just down the road at the UK’s first at-scale gigafactory, will have a huge role to play as we transition away from petrol and diesel cars and kick-start a domestic electric vehicle manufacturing base.” 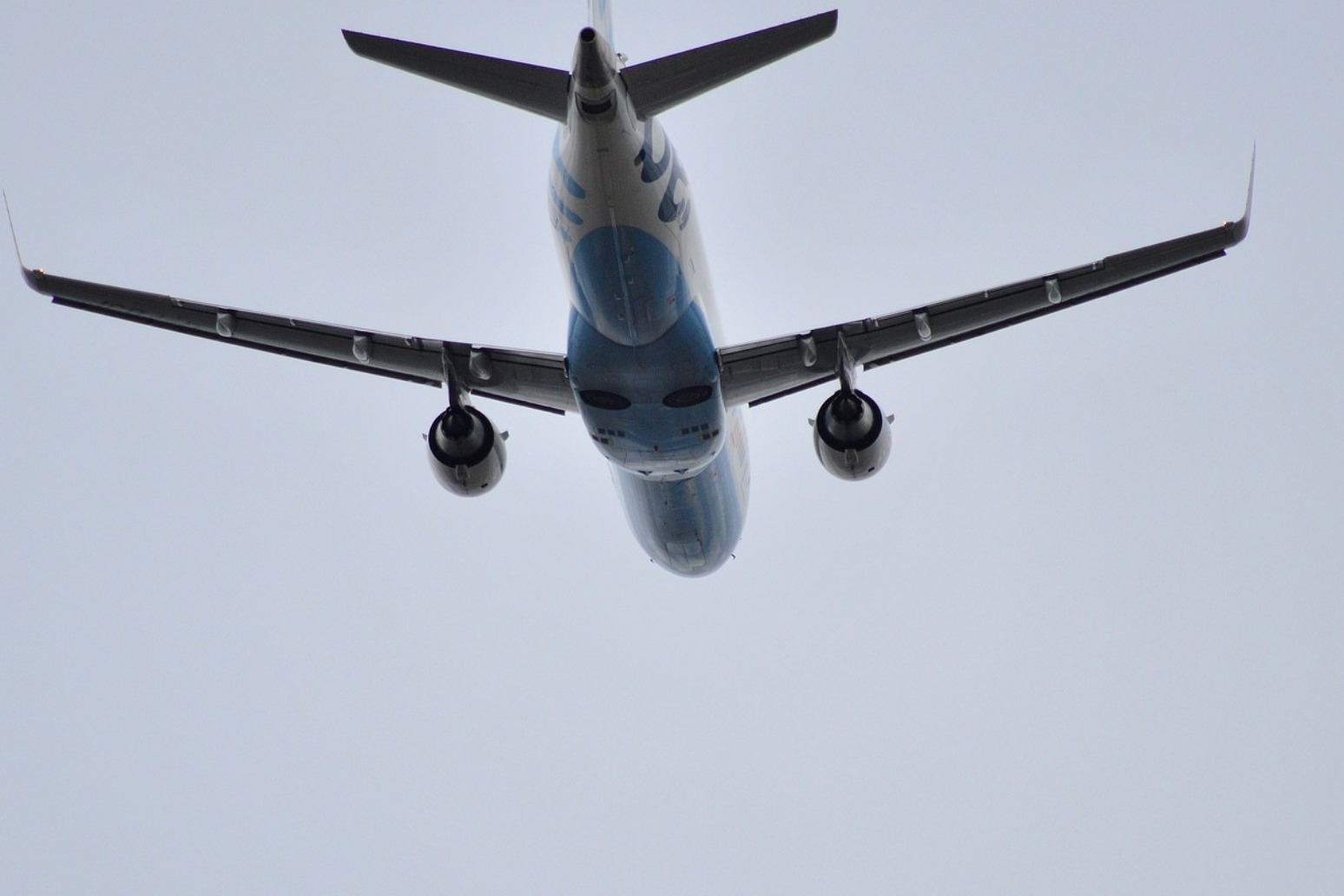 Flybe put up for sale after issuing profits warning

they were hit by a slump in demand for diesel, stricter emissions rules and waning consumer confidence due to brexit, ac...