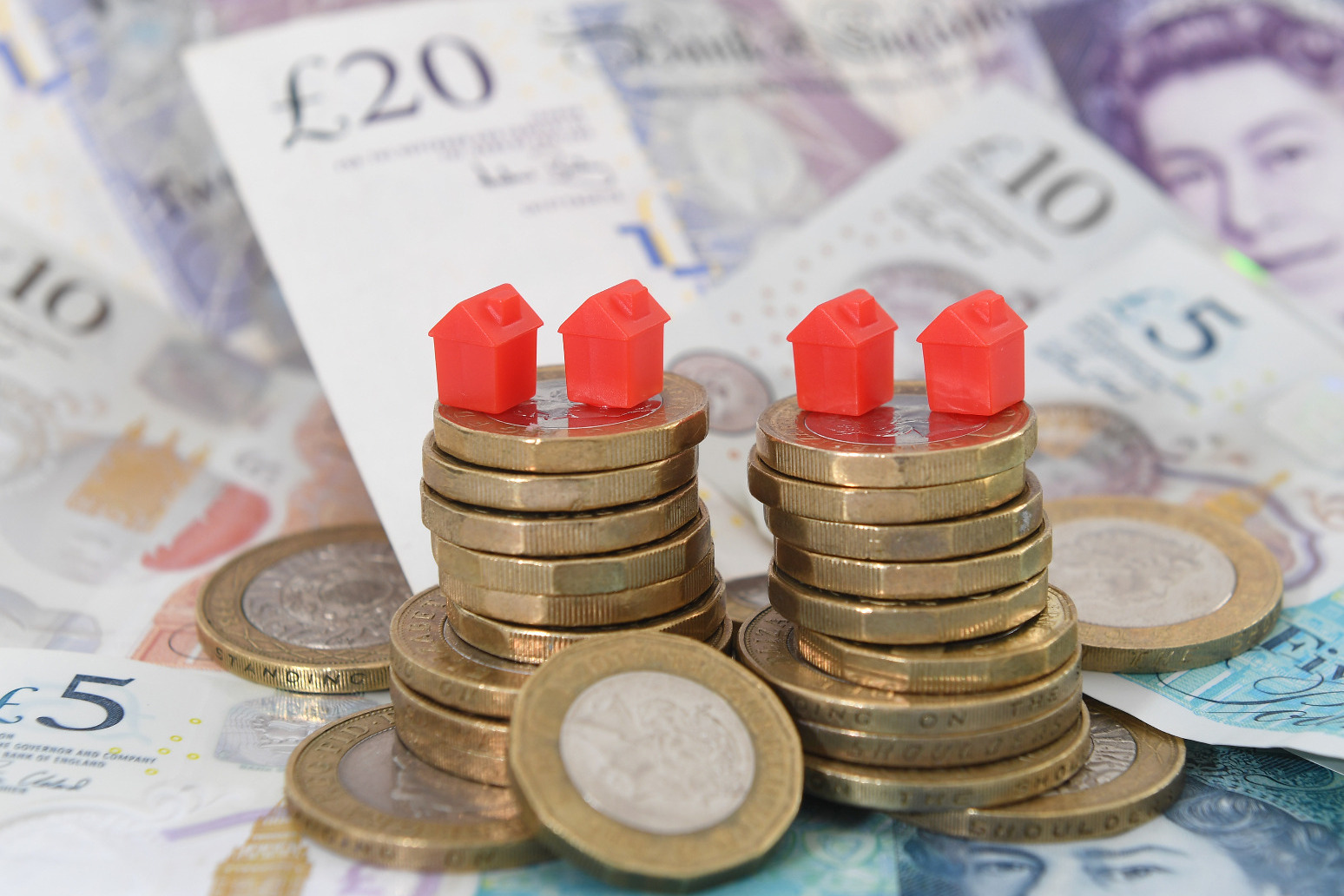 That's according to the The Equity Release Council

New equity release customers will be able to make penalty-free partial loan repayments as standard if they wish to, on schemes recognised by a trade body.

The Equity Release Council said the option to make penalty-free partial loan repayments will become a new “product standard” or prerequisite for plans it recognises.

The move could increase the chances of homeowners using equity release products still being able to leave behind a traditional inheritance.

Equity release allows people aged over 55 to borrow against the value of their home without making repayments, unless they choose to.

The interest and loan are usually settled when the customer dies or moves into permanent care. Equity release does need careful consideration and it can mean that there is less of an inheritance to pass on.

There may be alternative options to raise money which do not involve debt, such as downsizing to a smaller property, selling other assets, or moving to a less expensive area.

The Council said the option to make penalty-free partial loan repayments has become an increasingly common feature of modern equity release products. It enables customers to mitigate the effects of interest on equity release loans building up over time.

New customers will be able to make penalty-free partial repayments to reduce their loan size, subject to lending criteria.

The Council said customers can typically repay up to a certain percentage of their loans per year if they choose to, with no obligation to make further repayments until they die or move into care.

While many products cap penalty-free repayments at 10% of the original loan per year, some products allow up to 40%, it added.

The Council already has four product standards for plans it recognises – including a right to remain living at home for life, a fixed or capped interest rate for life, a no-negative-equity guarantee and the right to move a loan to another property subject to criteria.

It said customers with lifetime mortgages, which account for the majority of equity release products, made more than £78 million of penalty-free partial loan repayments last year, collectively reducing their interest costs by nearly £100 million over the next 20 years.

This reduced their interest costs and increased their chances of leaving a traditional inheritance to loved ones when they die, the Council said.

The Council’s standards, rules and guidance set out additional voluntary requirements for product providers, financial advisers, legal professionals and others involved in the equity release process. They sit alongside firms’ regulatory responsibilities.

Nearly 700 firms have signed up to operate in line with Council standards.

Jim Boyd, chief executive of the Equity Release Council, said: “The right to remain in your home for life, with no requirement to make ongoing repayments and no threat of repossession, has been central to the appeal of equity release since 1991 and remains a core pillar of the modern market.

“The market’s evolution means many customers are already saving tens of millions of pounds in interest costs by making penalty-free partial repayments as and when they can afford to.

By introducing the new product standard, we expect many more customers are set to benefit as all new products will have this safeguard built in.” 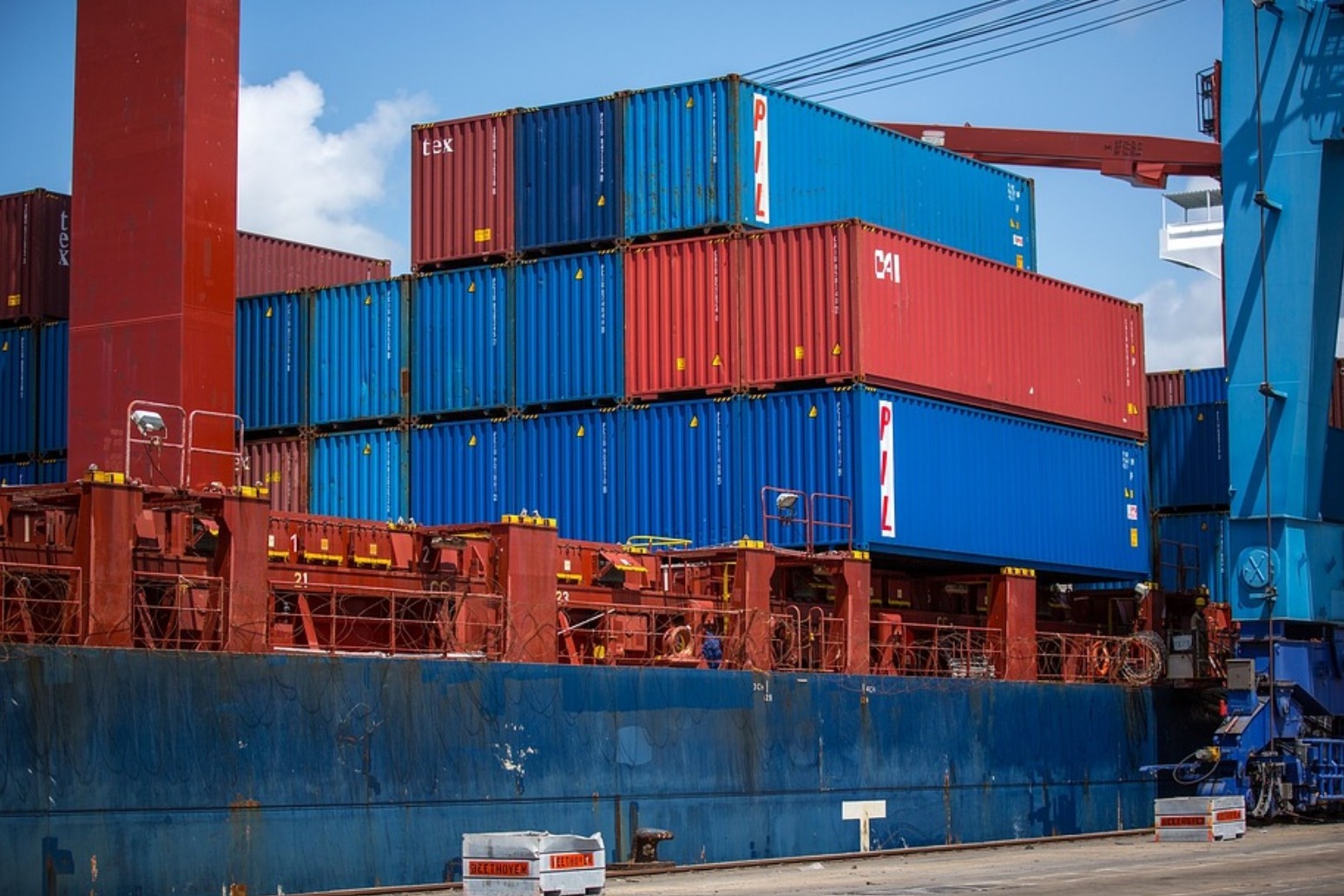 the government announced the moves, which it said would be temporary, ahead of a vote by lawmakers later on wednesday on...

prospect said paymaster general jeremy quin had written to the union confirming that the government had decided to make ...