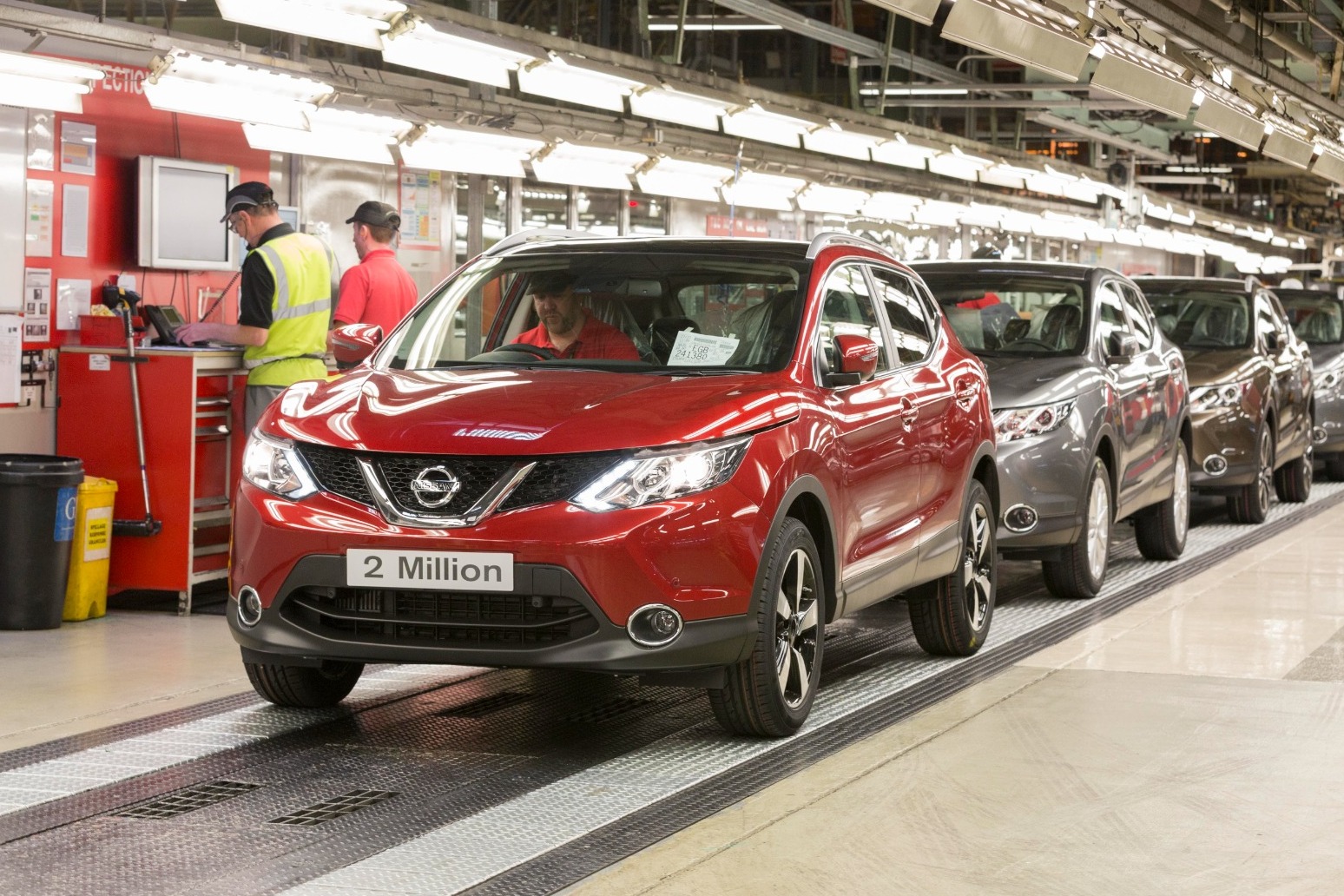 Nissan has announced that it had sold more than 10,000 new Qashqai crossovers in Europe by the end of June.

Deliveries of the new model – which is built in the UK at the firm’s Sunderland factory – began in the summer. Nissan has also confirmed more than 2,700 orders have been taken in the UK.

The third-generation crossover was unveiled in February and hit dealer forecourts earlier in the summer. It’s an incredibly important car for Nissan in the UK, regularly finding its way into the 10 best-selling cars each month.

In fact, despite the new one just going on sale, Nissan had no issues shifting the previous generation earlier this year. The crossover is the ninth best-selling car in the UK so far this year, delivering almost 18,000 units.

The latest generation saw a big update for the Qashqai, which now sits on a new vehicle platform. It received a stylish new exterior design, improved interior technology, and mild hybrid petrol engines. 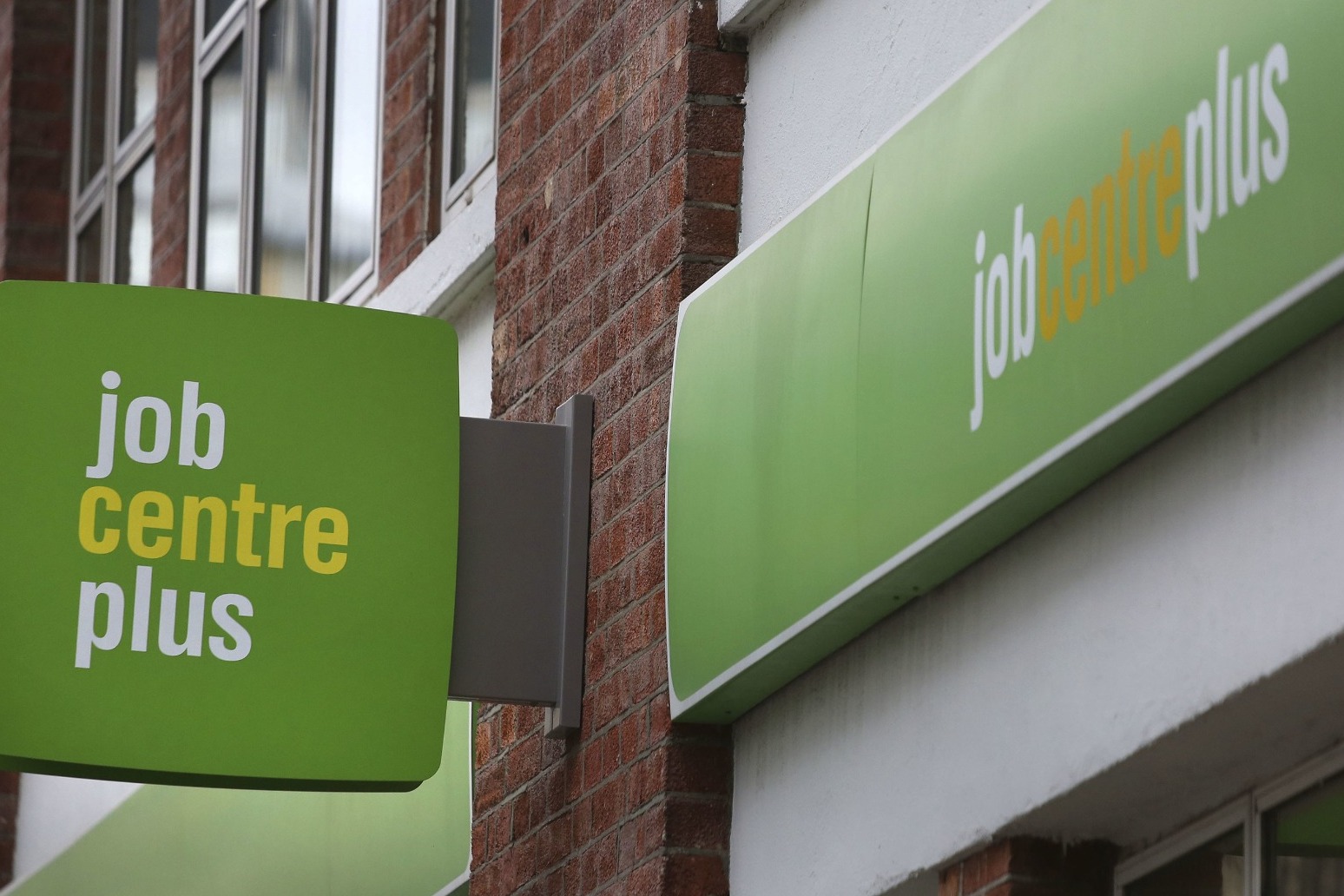 the office for national statistics (ons) said the number of uk payrolled workers jumped by a record 184,000 month on mon... 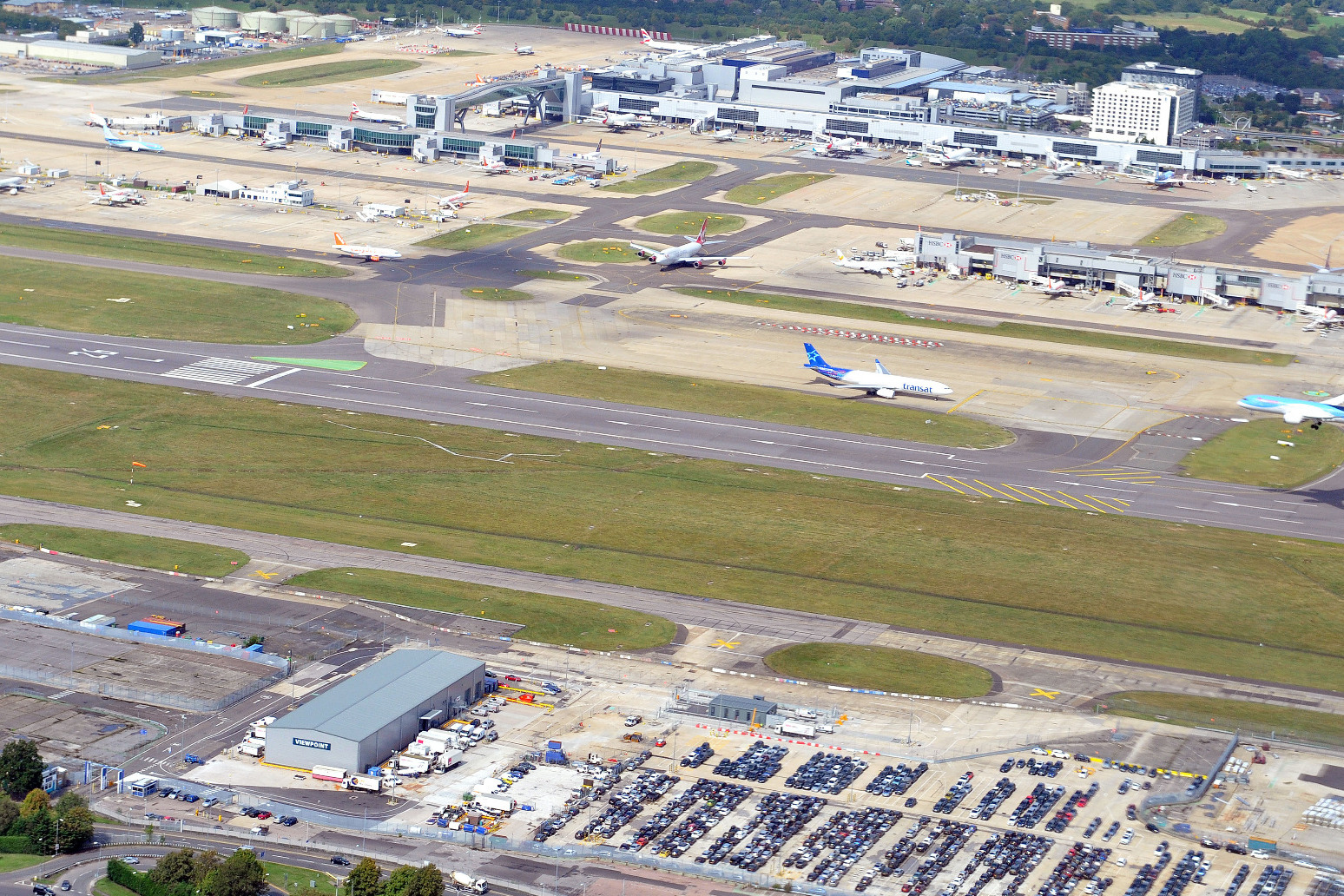 wizz air has announced “significant growth” at gatwick airport to help get uk aviation “back on its ...