The number of female directors at top UK companies has increased over the past year but a "step-change" in representation is still needed, according to a new report.

The Hampton-Alexander review, an independent body analysing female business representation, called for more women to be appointed as executives in its report for 2019.

Sir Philip Hampton, chair of the review, said that although progress has been made, the number of women in senior leadership roles below board level is "still a long way" from reaching targets.

He added that its target for 2020 will only be met if half of all appointments this year go to female candidates. The report said a "step-change is needed" to match these forecasts.

However, the independent group said "not all companies are making the same efforts", highlighting that there is an "obvious" gap between those working to improve gender balance and those "doing little".

Mr Hampton said: "This is the penultimate Hampton-Alexander report and we enter our final year with great momentum behind us. If this progress continues into 2020, our targets for women on boards will be met.

"Whilst this is a key indicator of change at the top, strengthening the number of women in executive positions is critical to achieving long-term gender balance."

The review said a core priority for 2020 is to further reduce the number of company boards with just one female director present.

Denise Wilson, chief executive of the review, said: "Strong foundations have been laid and significant progress has been made since the journey began in earnest in 2011.

"The very senior jobs were always going to be the hardest of challenges, however a stronger focus is now required at every stage of the appointment process to address the reasons why top jobs aren't going to women." 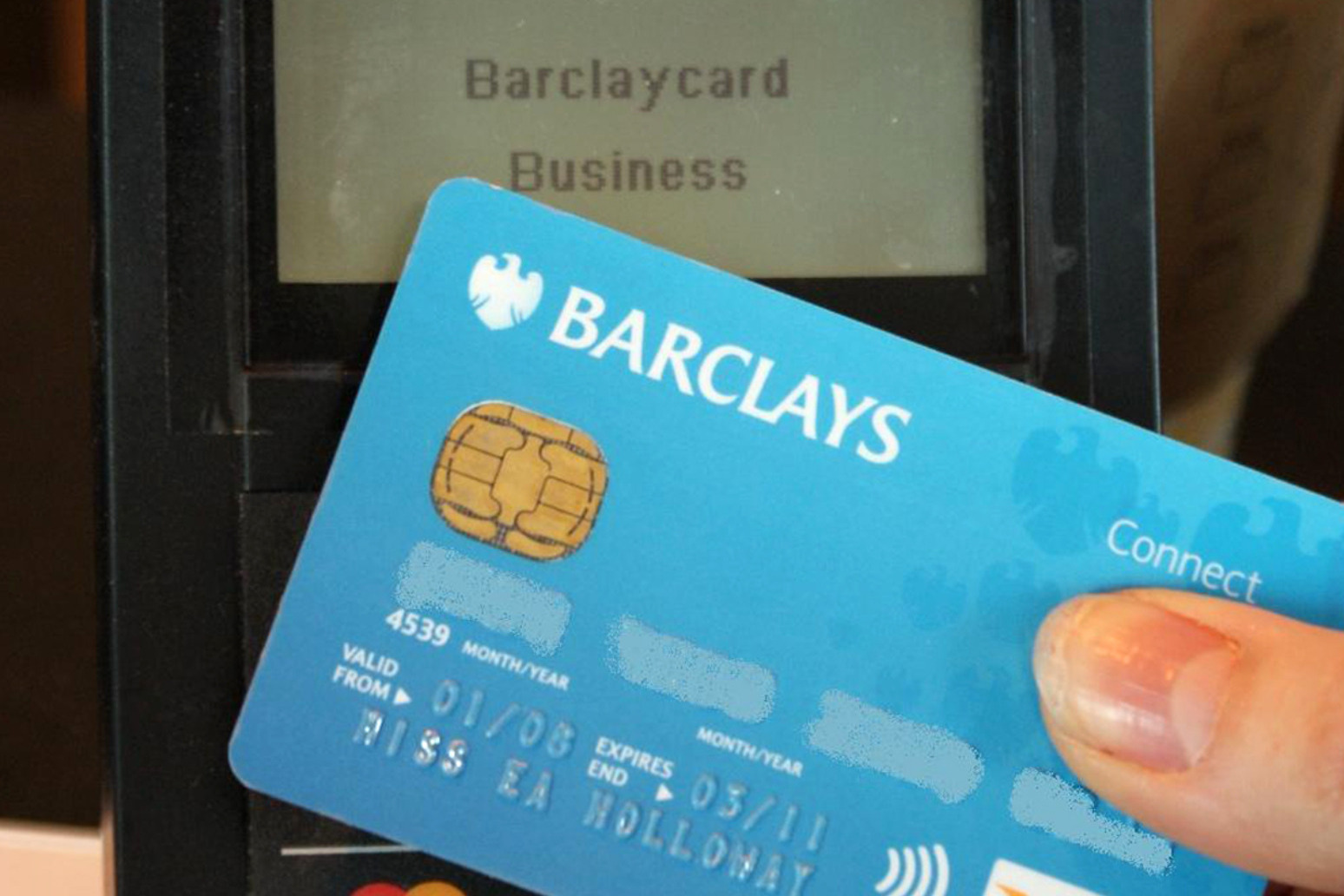 shoppers can now make payments of up to £100 with a single tap of their card. the contactless card payment limi...

the confederation of british industry (cbi) called for more clarity on what will trigger a lockdown and the improvements...