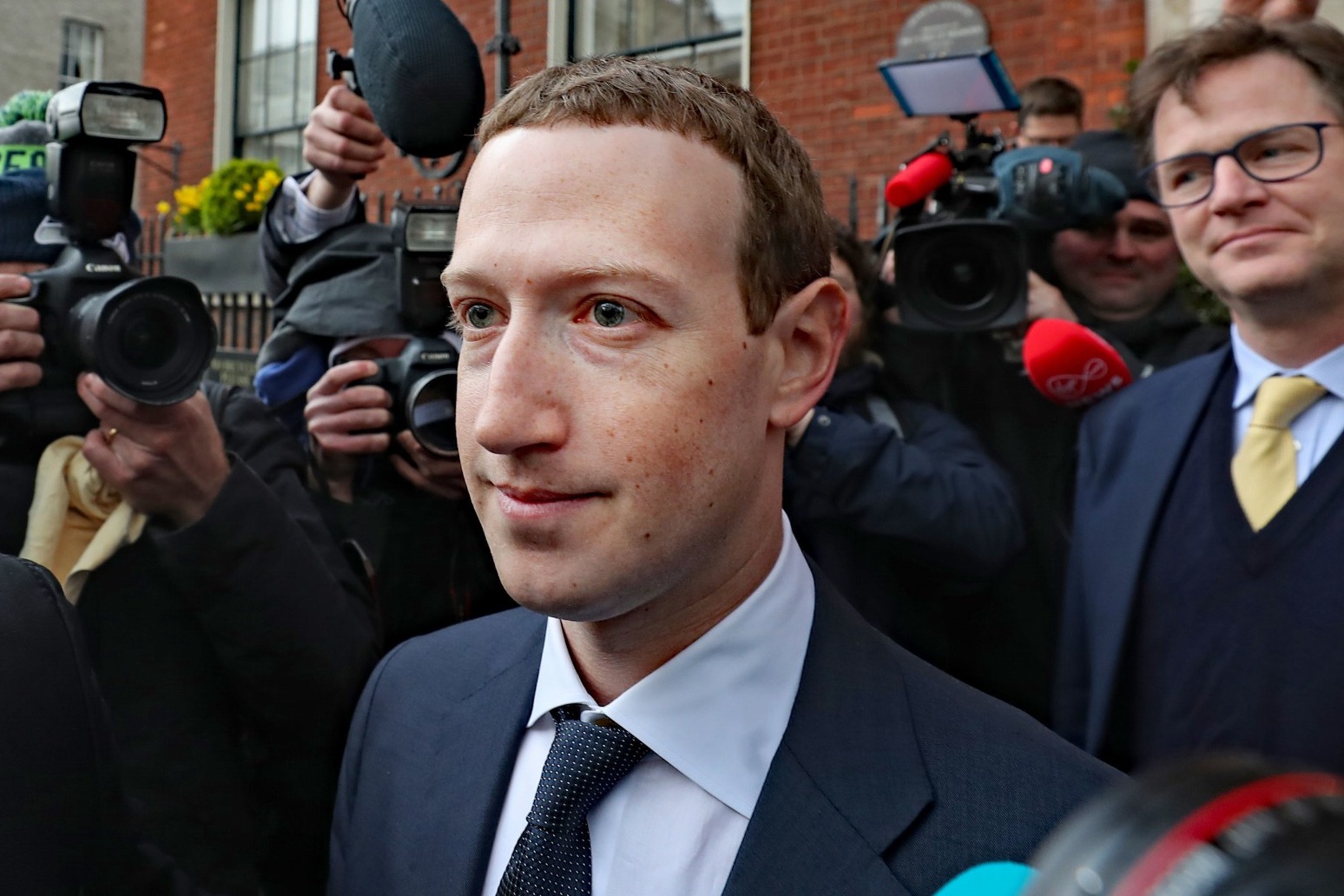 Facebook boss Mark Zuckerberg is to offer public support for international tax reform which would see tech giants pay more tax in Europe. The social network founder is due to speak at the Munich Security Conference on Saturday and meet world leaders and members of the European Commission.

He is expected to say that Facebook will support digital tax reform on a global scale under plans put forward by the Organisation for Economic Co-operation and Development (OECD).

Mr Zuckerberg will tell the conference that Facebook accepts the scheme "may mean we have to pay more tax".

The plans would see digital firms, including social media platforms and other internet companies, pay more tax in countries where they have significant consumer-facing activities and generate profits.

The current system for taxing multinationals is based on where they are physically located, which sees internet companies such as Facebook pay the majority of their tax in the United States.

Mr Zuckerberg is expected to say: "I understand that there's frustration about how tech companies are taxed in Europe.

"We also want tax reform and I'm glad the OECD is looking at this.

"We want the OECD process to succeed so that we have a stable and reliable system going forward.

"And we accept that may mean we have to pay more tax and pay it in different places under a new framework."

The OECD plans have been criticised by the US, who argue it is discriminatory against large American companies, particularly Silicon Valley firms.

While the OECD has said it hopes to reach an international consensus on the scheme by the end of this year, the UK has previously said it intends to implement a temporary solution measure in April.

Former chancellor Sajid Javid said last month that the UK digital services tax - a 2% levy on revenues - will only be a temporary measure until an international agreement is in place.

The OECD has urged the UK to hold off to allow time for such an international solution to be found.

Technology companies, in particular, have been criticised for the proportion of tax they pay in certain countries.

Facebook says it pays all the tax it owes, and the company says that in 2018 it paid 3.8 billion dollars in corporation tax globally.

However, the social media giant says that under the current rules the vast majority of the tax it owes is paid in the US as that is where the bulk of its functions and assets are located.

According to figures published at the end of last year, in 2018 the social network paid £28.5 million in UK taxes despite reporting revenue of £1.65 billion from advertis 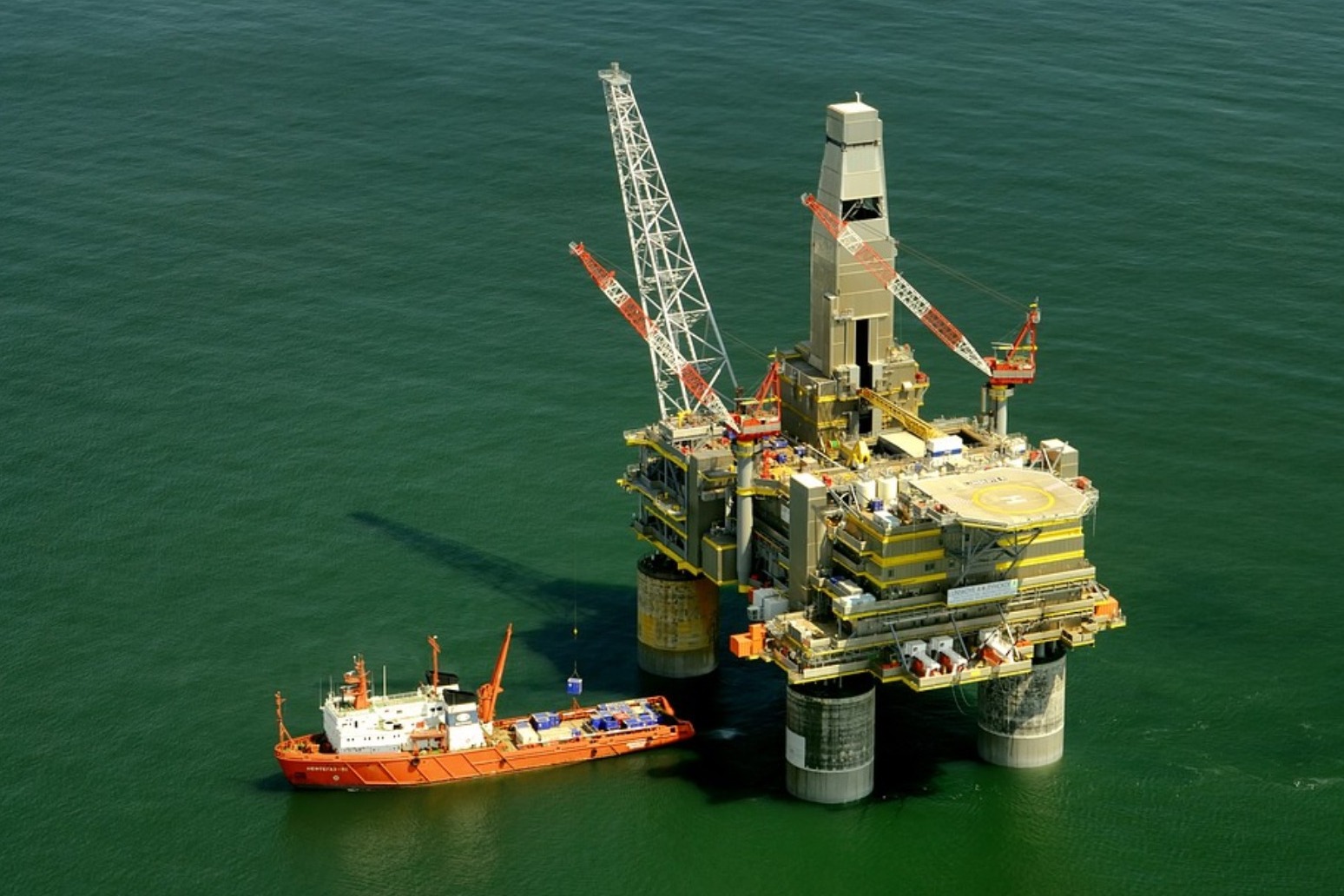 BP REFINERIES PUT IT AHEAD OF EXPECTATIONS DESPITE 40% INCOME DROP

but the dramatic drop was still considerably better for the company than analysts had been predicting, as the company's ... 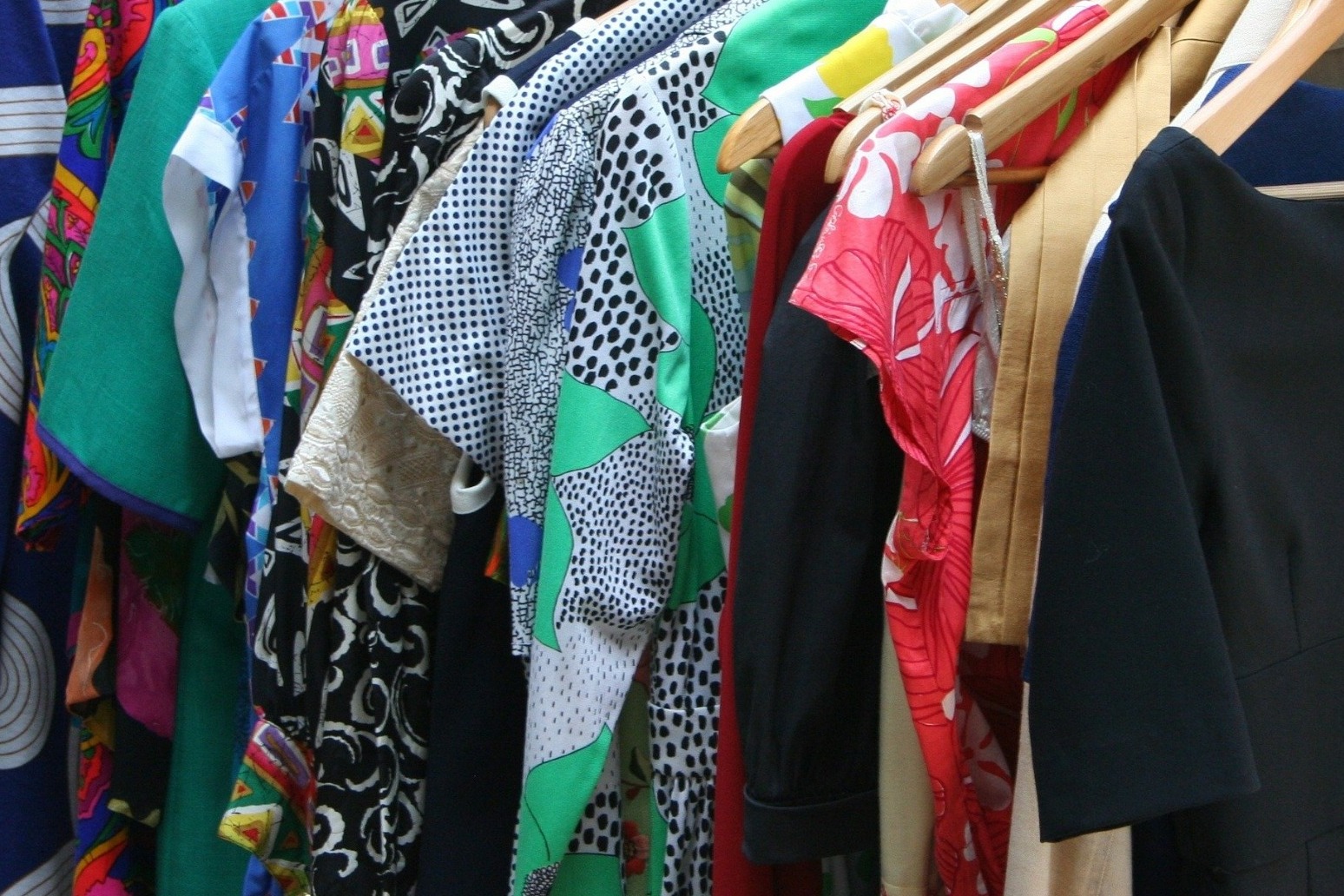 debenhams, mothercare and asda are among several big brands to have closed stores or announced redundancy plans. a tota...