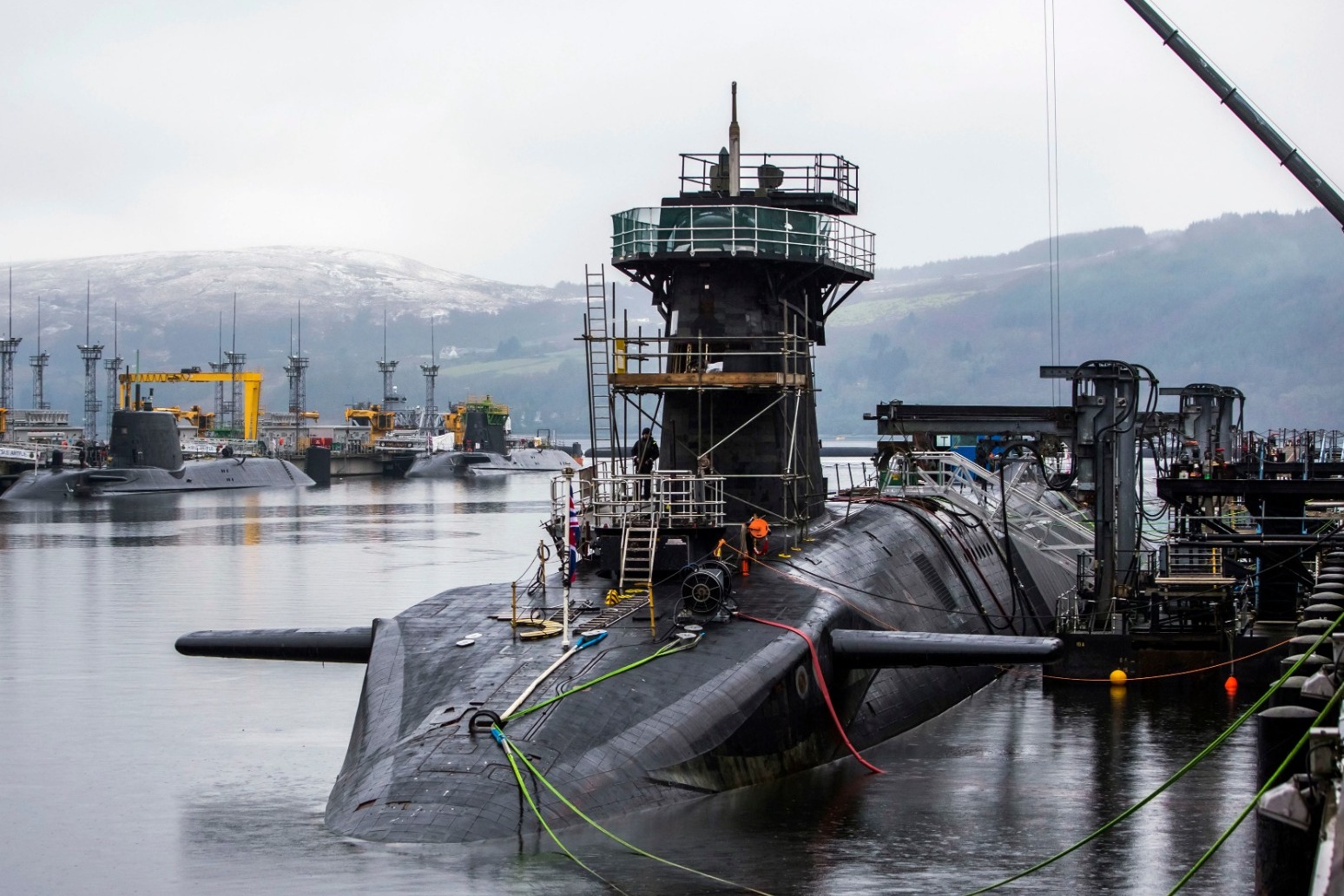 Poor management of the infrastructure to build and maintain Britain's Trident nuclear deterrent has led to years of delays and cost overruns of more than £1 billion, the Whitehall spending watchdog has warned. The National Audit Office (NAO) said failure of the Ministry of Defence (MoD) to learn from past mistakes meant key projects to upgrade the Defence Nuclear Enterprise were over-budget and behind schedule.

It said "inappropriate" contracts with outside contractors and beginning building work on facilities before the designs were "sufficiently mature" had added hundreds of millions of pounds to costs.

And it highlighted a lack of technical skills within the MoD which resulted in the "gold-plating" of designs as staff were unable to challenge regulators when they insisted upon overly-complex specifications.

The findings come as the Prime Minister's chief adviser Dominic Cummings is preparing to launch a far-reaching review of defence spending amid long-standing concerns that billions are being squandered on botched procurements.

The NAO examined three programmes within the Nuclear Enterprise to replace ageing facilities, some dating back to the 1950s:

- The primary build facility at the BAE Systems shipyard at Barrow-in-Furness where the new Dreadnought class submarines to carry the Trident nuclear missiles will be built.

While the three projects were valued at £2.5 billion, the NAO found that costs had risen by £1.35 billion with delays running at between 1.7 and 6.3 years.

The NAO said it was "disappointing" the MoD was continuing to repeat mistakes made in the last cycle of investment in the nuclear enterprise in the 1980s and 1990s.

They included "starting to build before requirements or designs were sufficiently mature, increasing risks through inappropriate contracts and failing to engage with regulators to understand requirements".

Similar problems had also been encountered in UK civil nuclear projects and US defence programmes, but the NAO said it had found no evidence of lessons being shared or learned.

Among the specific problems highlighted, the NAO said delays to project Mensa had meant the MoD having to spend an additional £21 million keeping existing facilities going.

It also pointed to the issue of "gold plating" of design specifications as both the MoD and the site operators struggled to recruit staff able to challenge complex demands by regulators.

"Throughout our study, the department, regulators and site operators all considered it had occurred and remained a potential risk," it said.

Gareth Davies, the head of the NAO, said: "While these infrastructure projects are complex, the MoD has encountered similar challenges before in its nuclear work.

"Although it has recently introduced changes to enhance its oversight of the projects and improve its contracts with suppliers, it should have learnt earlier from past mistakes and the experience of others in the nuclear sector.

"Instead, the MoD's failure to mitigate commercial and delivery risks early on has led to project delays and cost increases, as well as impacting its wider work." 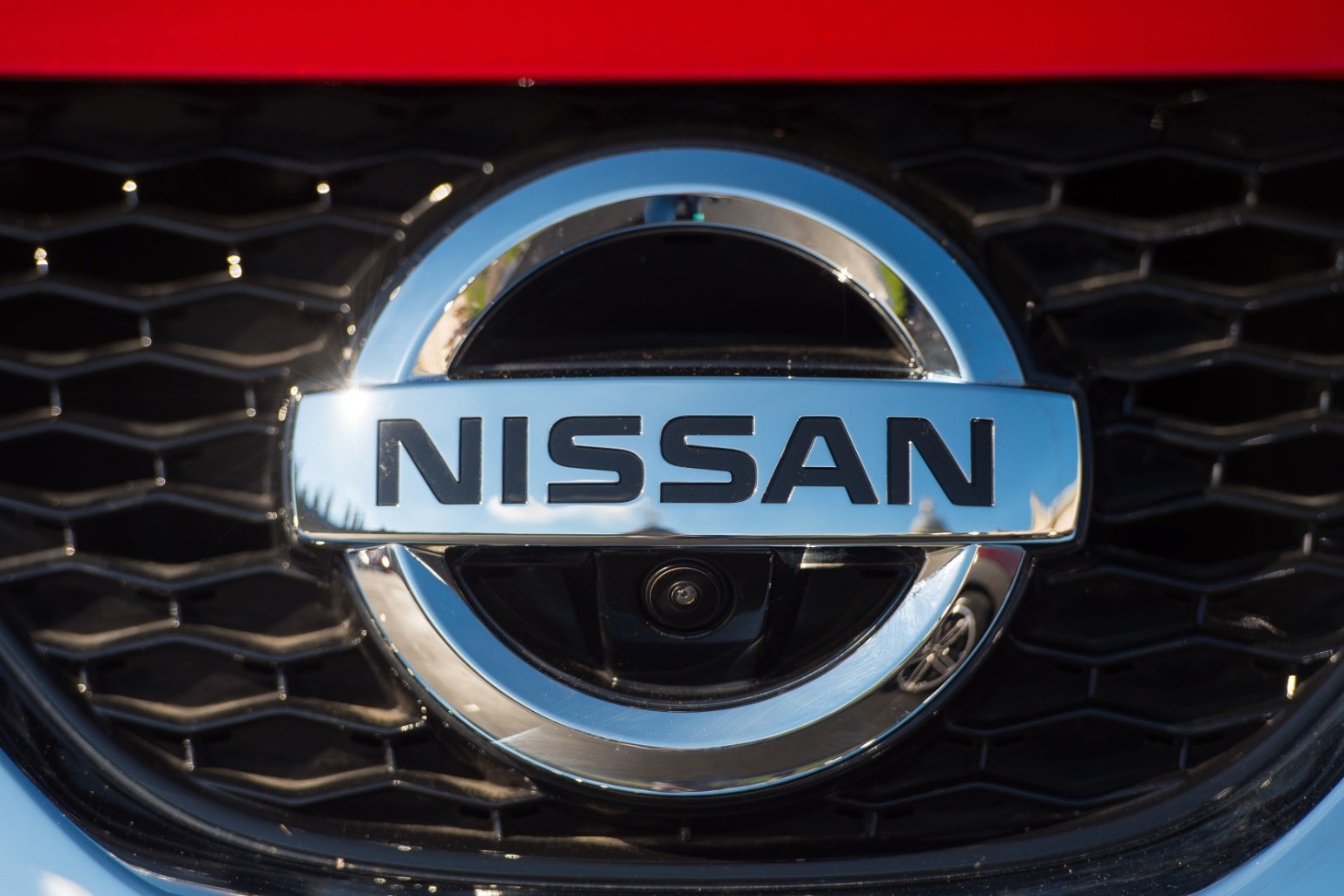 NISSAN TO END NIGHT SHIFT AT ITS SUNDERLAND PLANT

the move follows a decline in car sales and has raised fears of a knock-on effect in firms that supply nissan ... 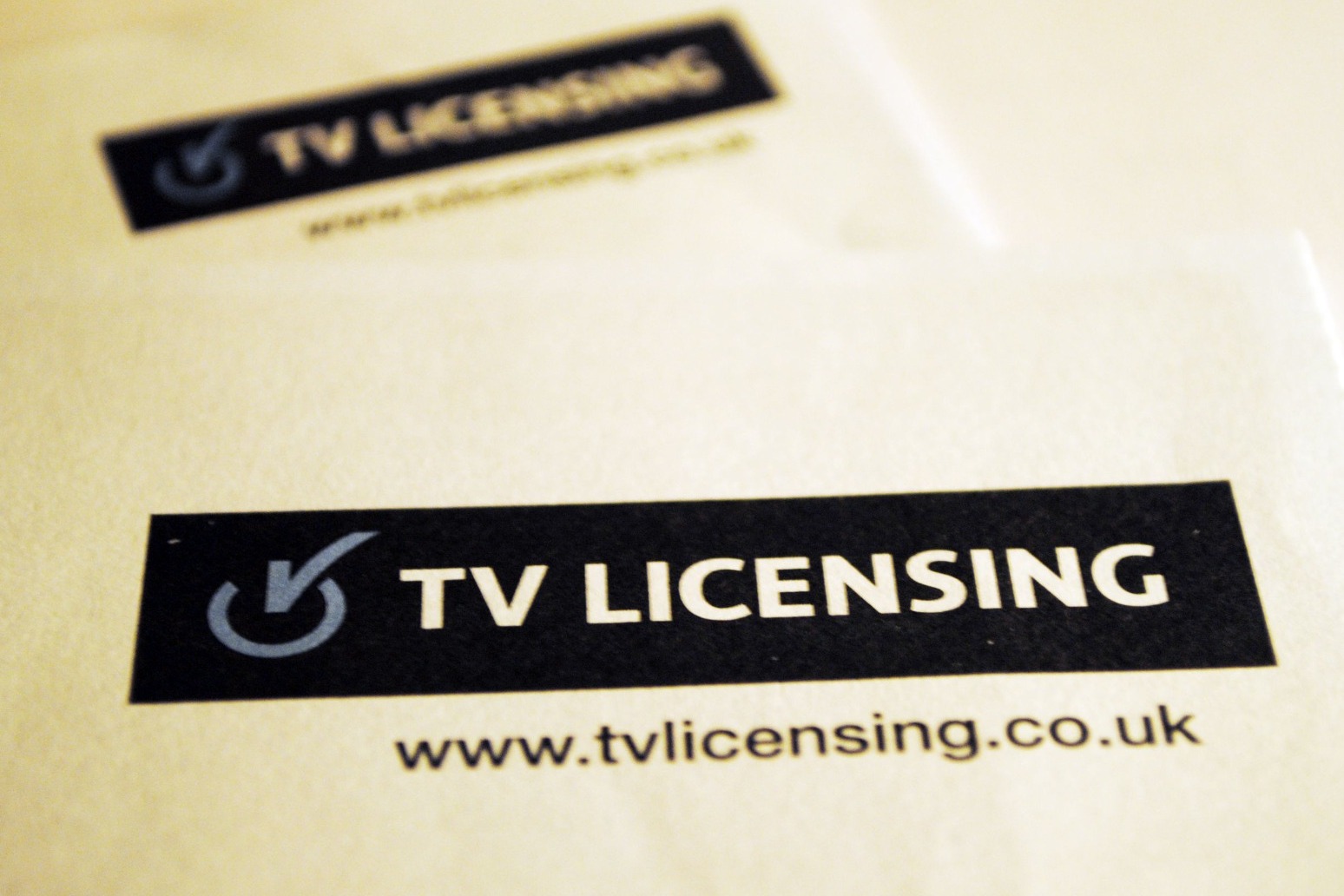 the fee is set by the government, which announced in 2016 that it would rise in line with inflation for five years from ...