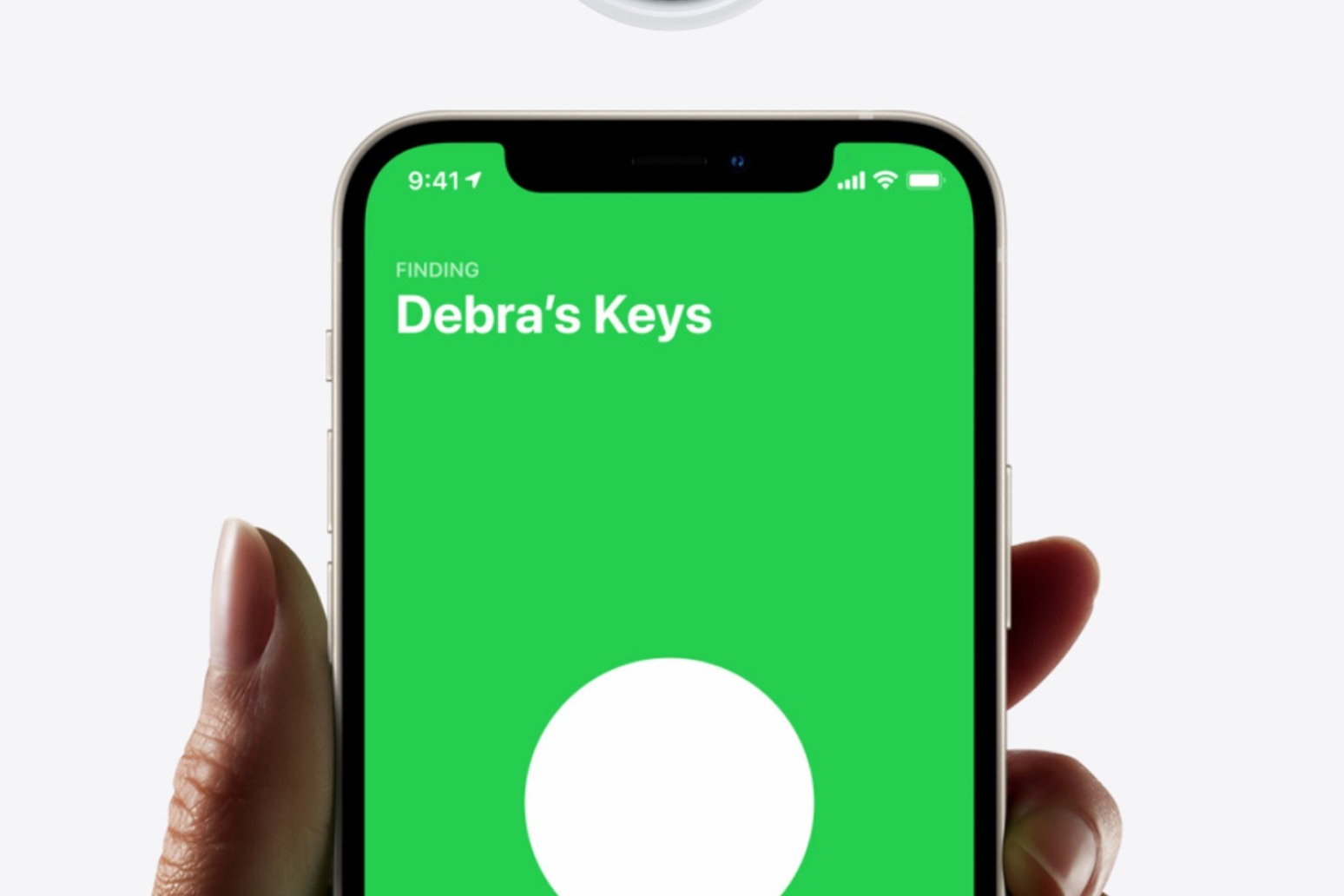 A federal judge ordered Apple to dismantle part of the competitive barricade guarding its closely run app store, threatening one of the iPhone maker’s biggest moneymakers.

It could potentially also save app developers billions of dollars that could encourage them to lower the prices paid by consumers.

The challenge was mounted by Epic Games, best known as the maker of Fortnite, the popular video game played by about 400 million people worldwide.

Apple shares dipped sharply immediately after the ruling was made and were trading down 3%. Epic, based in Cary, North Carolina, is a private company.

The legal battle was aimed at commissions of up to 30% that Apple has been charging on digital transactions within apps.

Such transactions can include everything from Netflix or Spotify subscriptions to the sale of digital item such as songs, movies or virtual tchotchkes for video games.

Epic cast that highly lucrative fee as a price-gouging tactic that wouldn’t be possible if competing stores were allowed to offer iPhone apps.

An appeal of the ruling by one or both companies seems likely.

The 185-page ruling issued by US District Judge Yvonne Gonzalez Rogers comes three months after the conclusion of a trial focused on one of the pillars holding up Apple’s 2 trillion dollar empire — one that Apple’s late co-founder Steve Jobs began to shape 20 years ago.

Since that trial ended, Apple has taken two steps to loosen some of its app store rules — one to settle a lawsuit and another to appease Japanese regulators without altering its commissions.

Those concessions make it easier for many apps to prod their users to pay for digital transactions in ways that avoid triggering Apple’s fees. 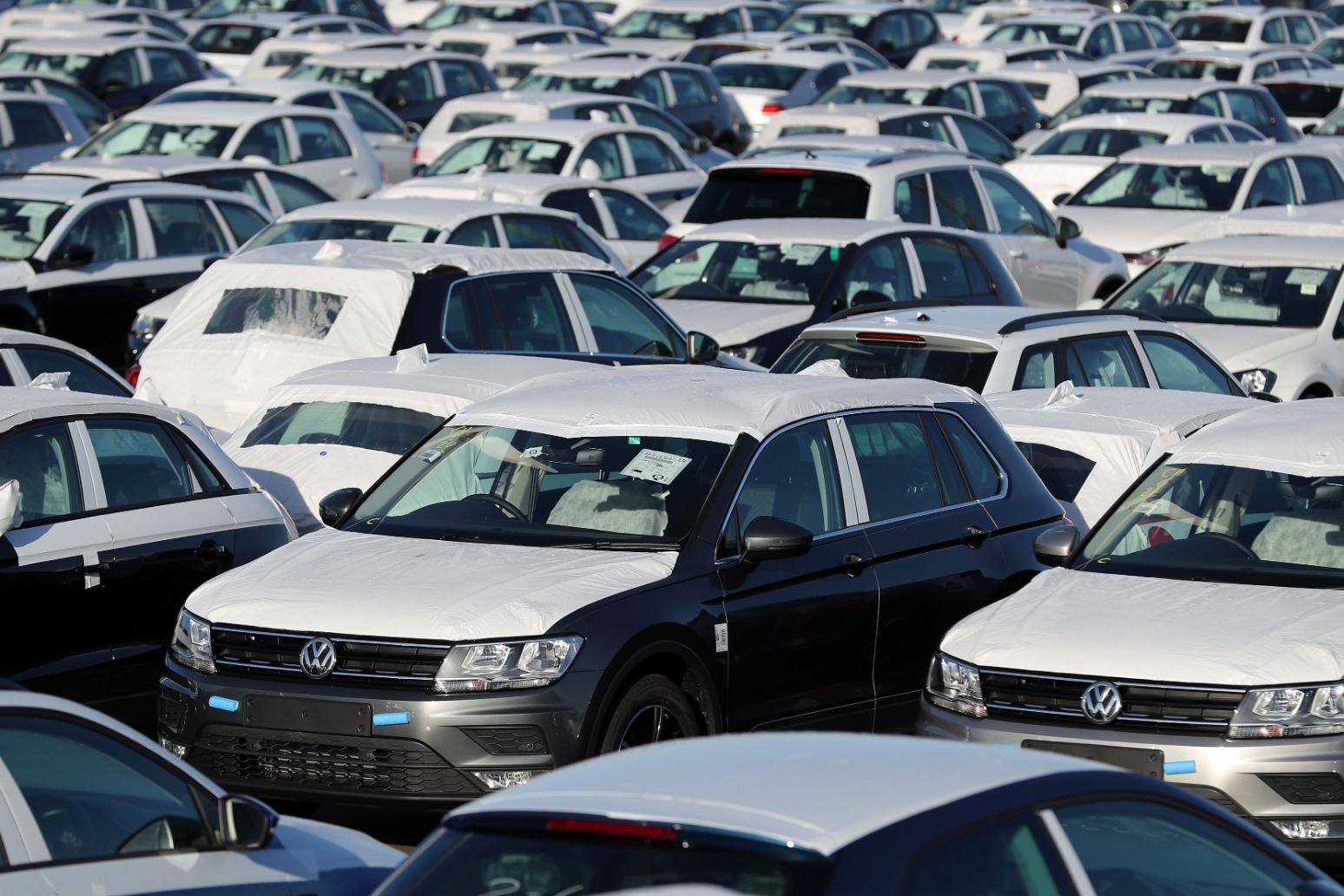 the trade association blamed confusion over diesel and clean air zones, and weak consumer and business confidence. the ...

the department store retailer told staff on wednesday morning that it will not reopen the stores after loc...