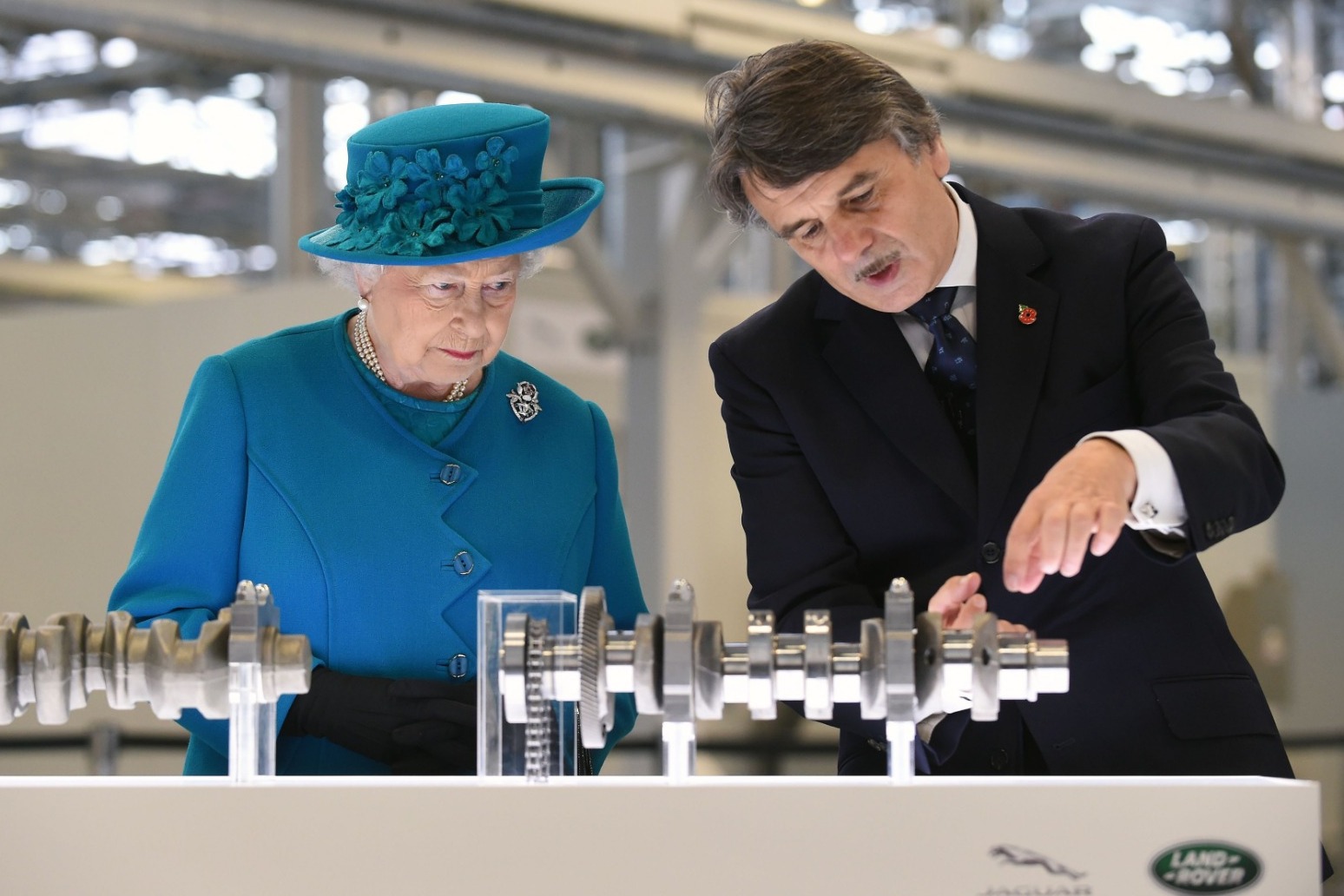 The boss of Jaguar Land Rover is to step down in September. The car manufacturer confirmed that Ralf Speth will leave his role after 10 years in charge, to become a non-executive vice chairman of the business.

His departure comes after a challenging period for the company, which has axed thousands of jobs in recent years after slowing sales.

The 65-year-old engineer has been chief executive since 2010, when Tata purchased the business from Ford.

Over the past decade, Jaguar Land Rover has expanded by growing its model range and driving into new markets, with new production plants in the US, China and Slovakia.

However, falling demand for diesel vehicles and sluggish demand in China has seen the business announce a strategy to cut £2.5 billion of costs, leading to thousands of job losses.

JLR confirmed that Mr Speth will step down at the end of his current contract, and that a search committee has been set up to find a suitable successor.

Mr Speth said he is looking forward to "new and exciting challenges".

"I feel very honoured to have worked with so many dedicated and creative people, both inside and outside of Jaguar Land Rover," he said.

"We have elevated Jaguar and Land Rover. I want to say thank you for all their support and commitment.

"We offer our customers multi-award-winning products and will continue to surprise with the best pipeline of new, innovative products we have ever had."

Natarajan Chandrasekaran, chairman of Jaguar Land Rover, Tata Motors and Tata Sons, said: "I want to thank Ralf for his passion and commitment over the last 10 years. 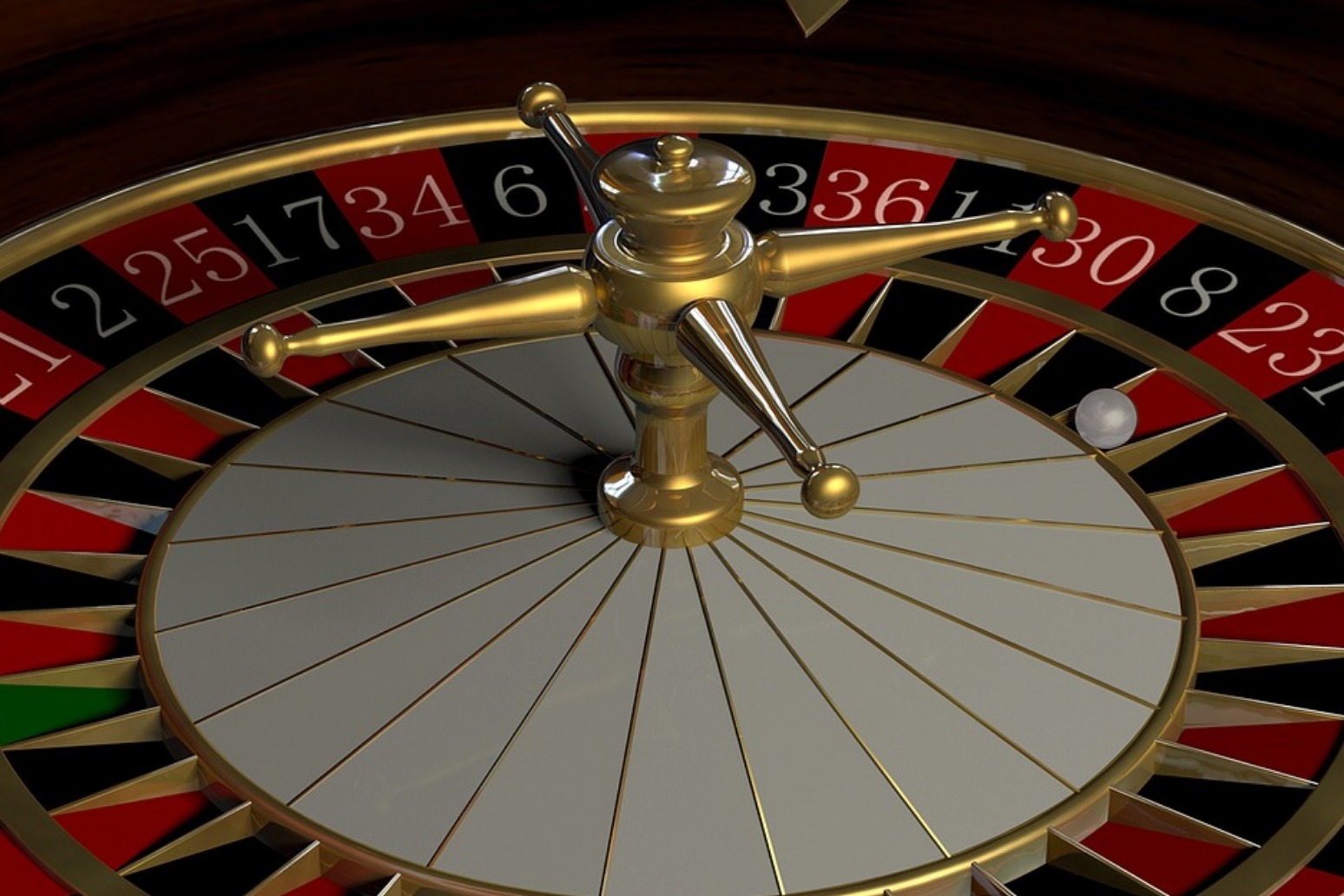 William Hill fined for a breach of anti-money laundering regulations 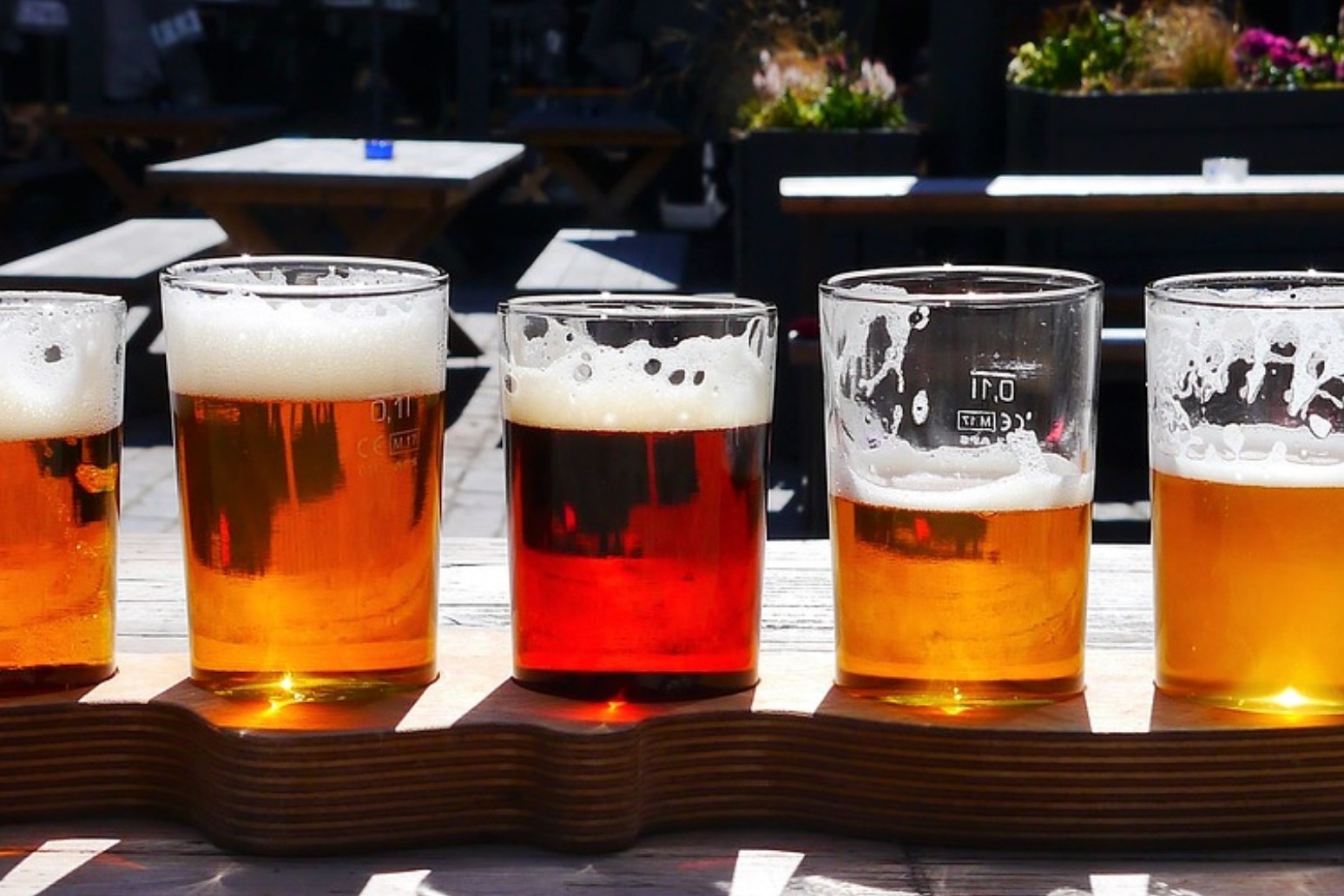