JD Wetherspoon shuts down all its social media

JD Wetherspoon has closed all its social media accounts saying it was taking a stand against an industry accused of mis-using personal data.

The British pubs group said it was allowing bullying to run rife.

Despite a global furore over the harvesting of personal information from Facebook accounts, few companies have cut themselves off from an industry that many view as vital to reaching customers.

Wetherspoon, whose chairman and founder Tim Martin is also a vocal champion of Britain leaving the European Union, said it was closing Twitter, Facebook and Instagram accounts for its head office and almost 900 pubs in Britain and Ireland.

"It's becoming increasingly obvious that people spend too much time on Twitter, Instagram and Facebook, and struggle to control the compulsion," Martin said in a statement .

"I don’t believe that closing these accounts will affect our business whatsoever, and this is the overwhelming view of our pub managers," he added.

Social media platforms have come under mounting criticism following news that millions of users' personal information was gathered from Facebook by Cambridge Analytica, a political consultancy that has counted U.S. President Donald Trump's election campaign among its clients.

The industry has also come under fire for not doing enough to curb hate speech or take down malicious content.

Last year, Wetherspoon was forced to issue a denial after a spoof Twitter account falsely claimed the company was not allowing staff to wear poppies at work to commemorate fallen service men and women. 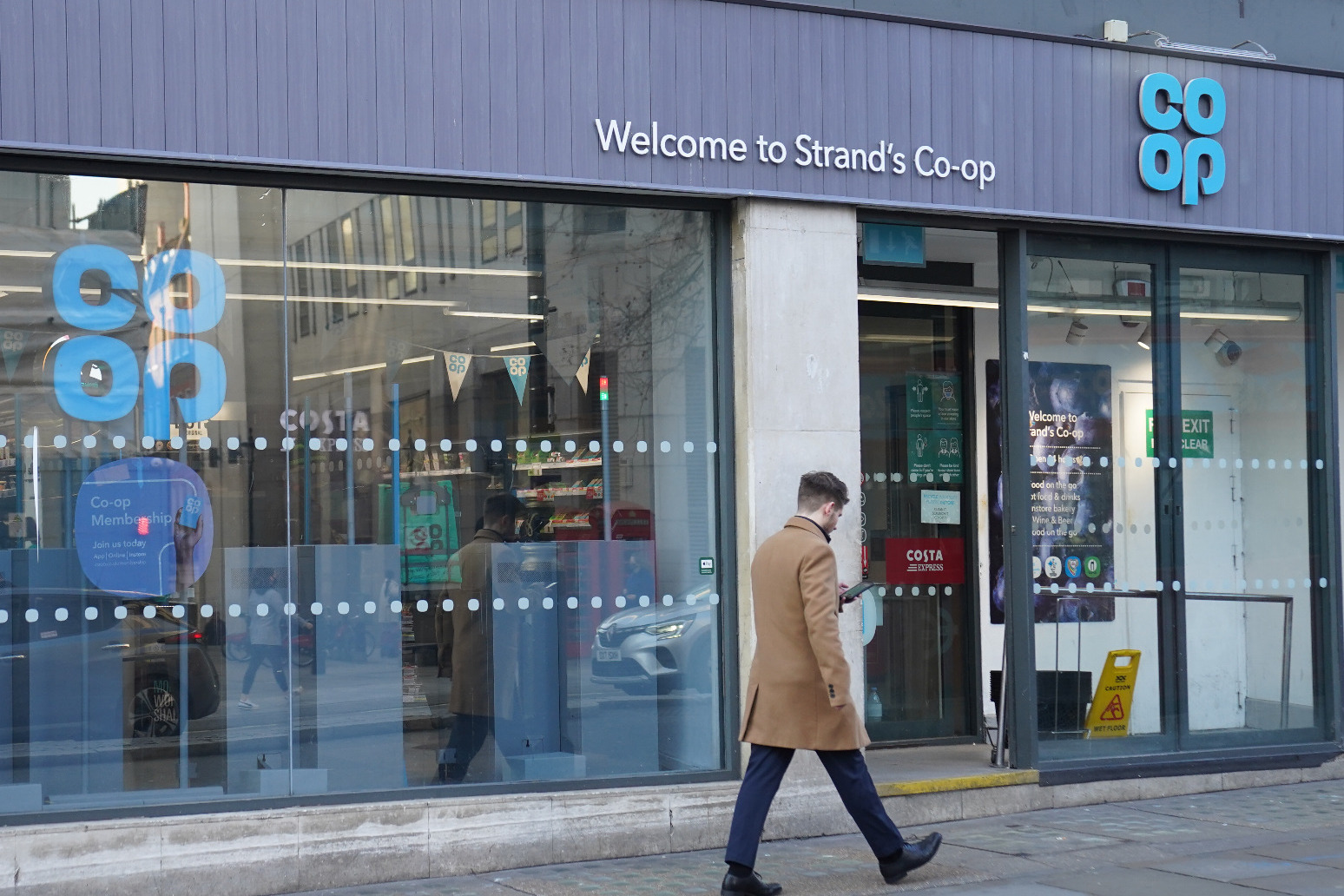 the co-op says it will be the first uk supermarket to launch ‘walking deliveries’ for households and workp...

Shoppers buying fewer and cheaper gifts to cut back this Christmas

three-fifths of people said they are planning to cut what they spend this festive season compared to last year, accordin...