Italian business leaders called on the country’s new government to restore incentives for investment and to support economic growth, while keeping public finances in check.   The country’s economy flirted with recession under the previous ruling coalition, which collapsed last month after infighting and repeated confrontations with Brussels over increased budget spending.   Business leaders gathered on the shores of Lake Como for the annual Ambrosetti forum were cautiously hopeful that conditions could improve under the new coalition between the centre-left Democratic Party (PD) and anti-establishment 5-Star Movement.   “This government will definitely do more than the previous one, that’s not at all hard,” said Alberto Bombassei, chairman of brake maker Brembo, urging the executive to unblock public works.   Italy’s investment spending is equivalent to 2% of gross domestic product, a third less than at the start of the decade. Private investments are also below pre-crisis levels having shrunk by 30% between 2007 and 2013, according to the Bank of Italy.   Businesses said they hoped for a new version of an incentive scheme for investment and innovation introduced by the former centre-left government, which was phased out by the recently collapsed coalition in order to raise money to send people into early retirement and provide a basic income for the poor.

“The government needs to pay closer attention to both foreign and domestic investments in the country,” said Claudio Brandolino, chief financial officer at the Italian arm of French IT services firm Atos. 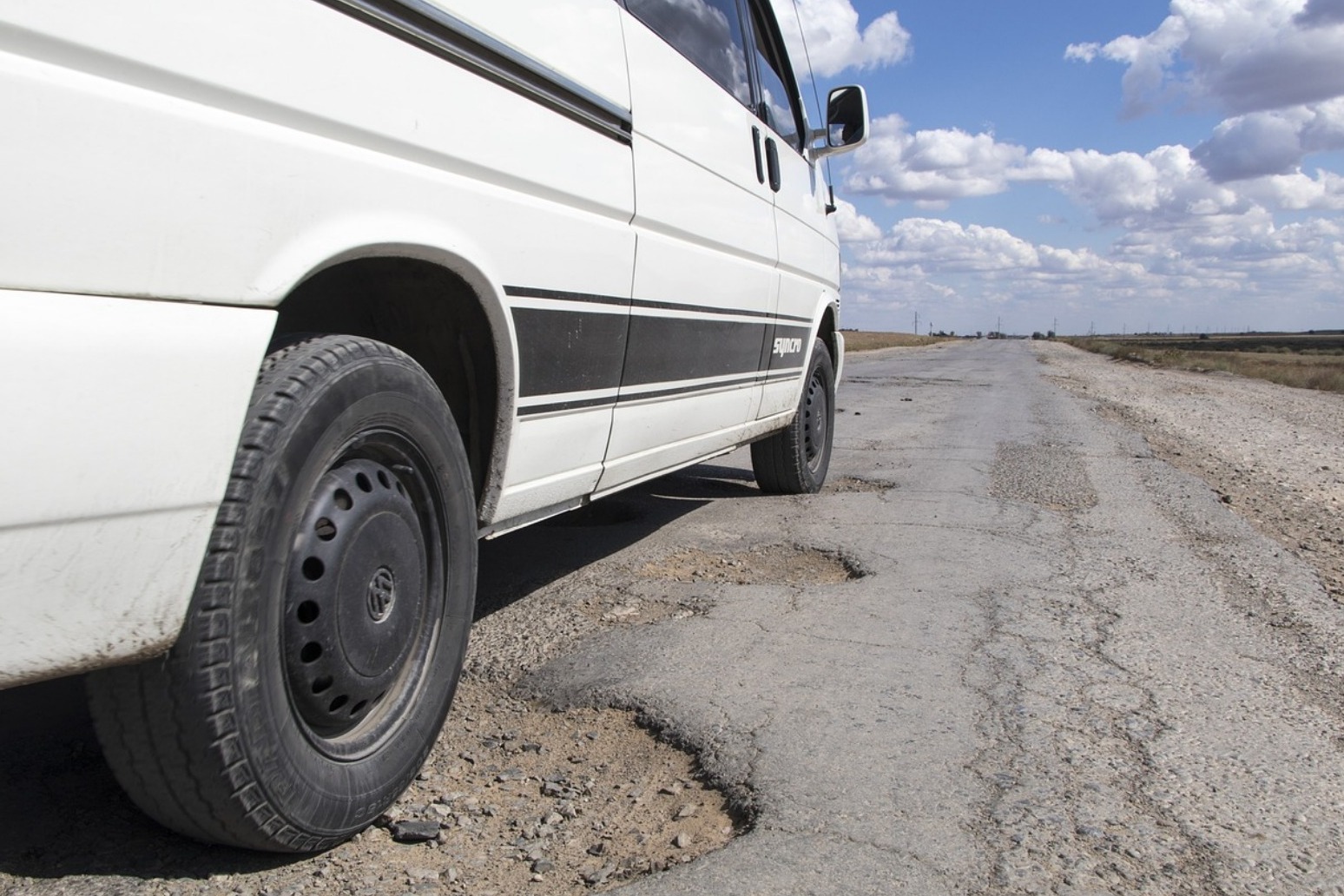 new analysis from the local government association found the amount of available funding councils have had for road repa... 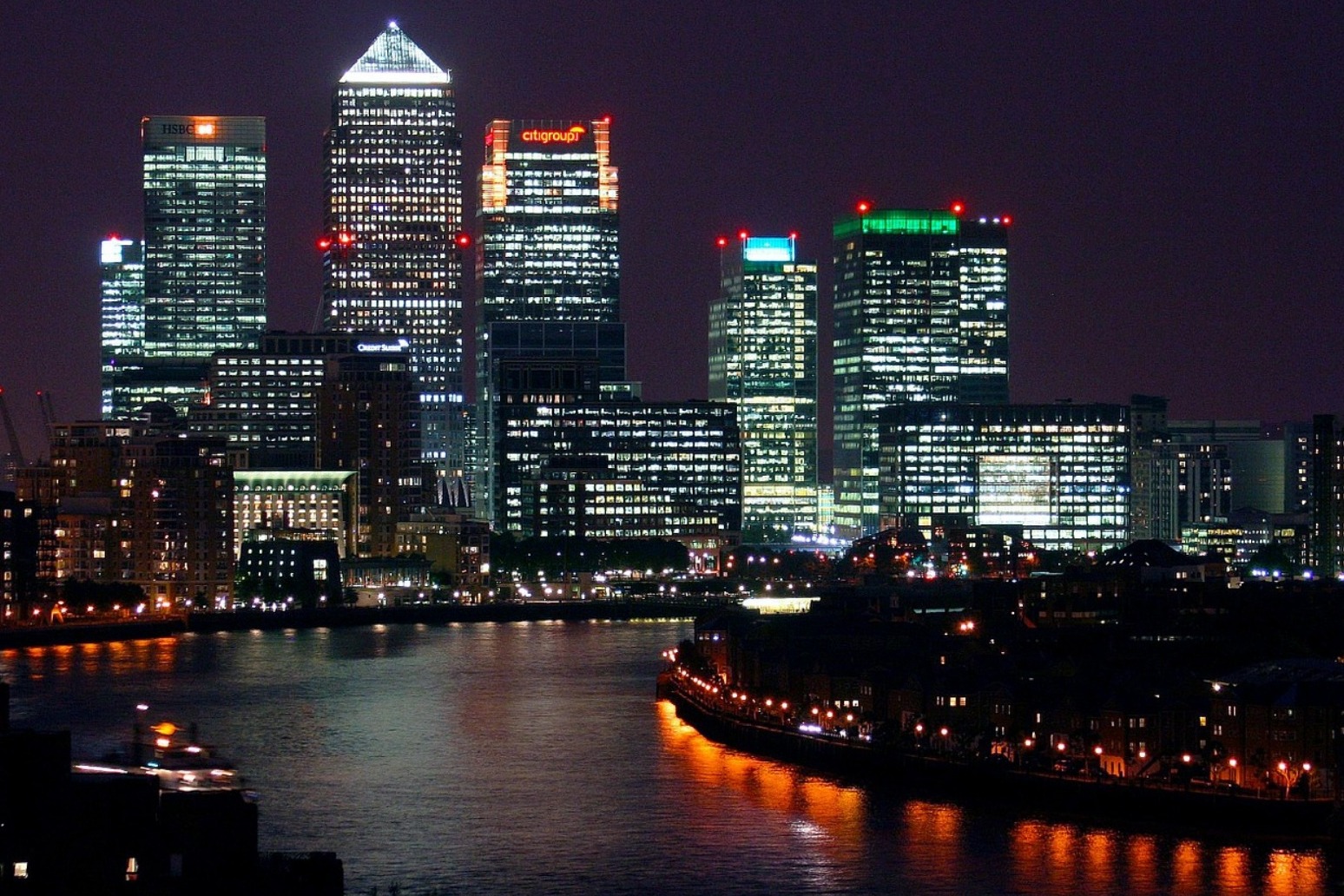 the british pound weakened on wednesday after inflation fell more than expected in september, easing a squeeze on consum...