Increase in car production as industry returns to growth

A total of 69,524 cars were built in October, an increase of 7.4% on the same month a year ago, said the Society of Motor Manufacturers and Traders (SMMT).

The rise followed a fall in September, which came after four consecutive months of growth, which the SMMT said illustrated how supply chain turbulence, in particular global chip shortages, continues to affect UK car manufacturers.

Exports of the latest volume, luxury and specialist models drove last month’s output, with more than eight in 10 cars made heading overseas, equivalent to 56,469 units, while 13,055 cars were turned out for the domestic market.

Export growth was led by rising shipments to the US, Japan, South Korea, Australia and Turkey although the majority of cars (54.9%) heading overseas went to the European Union, said the SMMT.

Mike Hawes, SMMT chief executive, said, “A return to growth for UK car production in October is welcome – though output is still down significantly on pre-Covid levels amid turbulent component supply.

“Getting the sector back on track in 2023 is a priority, given the jobs, exports and economic contribution the automotive industry sustains.

“UK car makers are doing all they can to ramp up production of the latest electrified vehicles, and help deliver net zero, but more favourable conditions for investment are needed and needed urgently – especially in affordable and sustainable energy and availability of talent – as part of a supportive framework for automotive manufacturing.”

The Bank of England keep interest rates on hold

the boe said its nine rate-setters voted unanimously to hold rates at 0.75 percent, in line with economists’ expec... 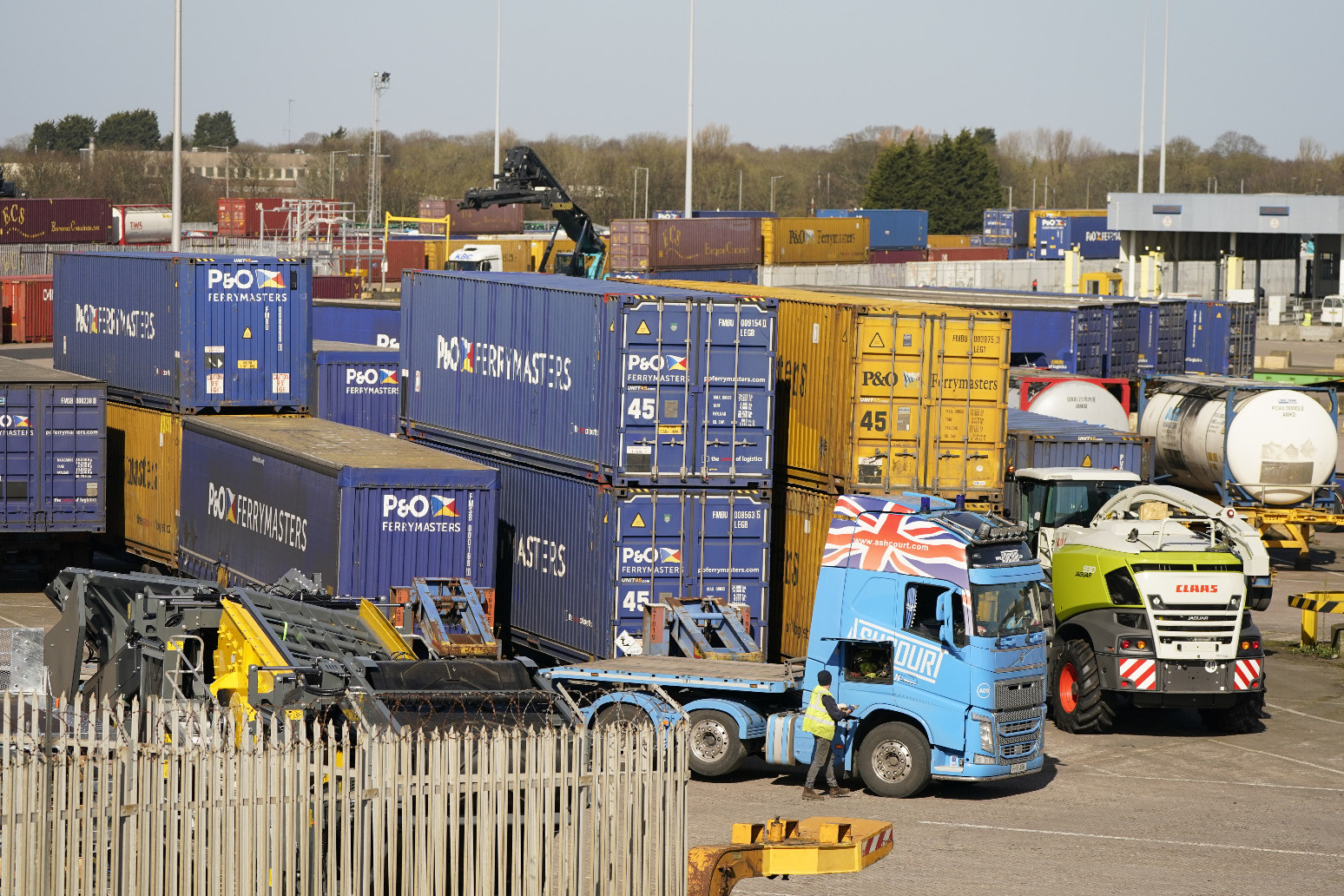 safety fears have been raised over the decision by p&o ferries to sack 800 seafarers with no notice and replace th...