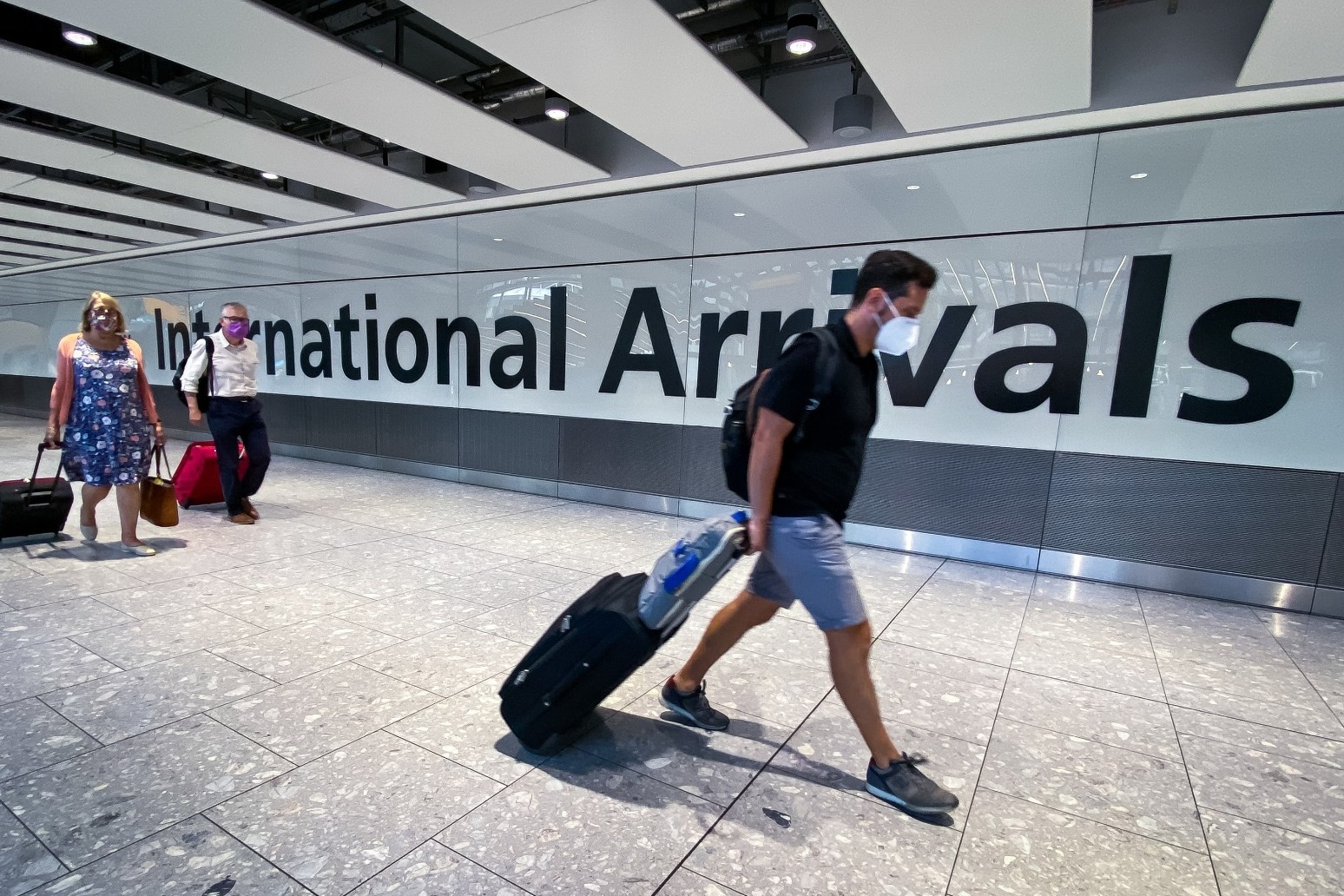 Heathrow will receive an “unjustified” £5 billion over the next four years if a proposed increase in charges is approved, according to analysis commissioned by airlines.

The report by consultancy WPI Economics warned that raising fees will lead to significantly fewer passengers using the airport.

Heathrow described the study as “flawed” and “embarrassing”.

The Civil Aviation Authority (CAA) is expected to announce a five-year cap on the airport’s charges this summer.

It gave Heathrow permission to raise fees by more than 50% on January 1 as an interim measure.

Charges are paid by airlines but are generally passed on to passengers in air fares.

The WPI Economics report, led by former Treasury official Matthew Oakley, claimed that Heathrow’s proposal to increase fees by a “disproportionate 117%” will see charges being “at least £5 billion more than needed”.

It claimed the airport’s plan is based on “flawed projections”.

The report accused Heathrow of:

– Overstating the rate of return needed to raise investment, leading to increased costs of “as much as £3 billion”.

Virgin Atlantic boss Shai Weiss said: “Already the most expensive airport in Europe, Heathrow is abusing its monopoly position to fleece passengers and undermine the competitiveness of global Britain, all to deliver excessive returns to its shareholders.”

Mr Oakley said: “The Government must act to ensure that its global Britain and levelling up agendas are not jeopardised by an unjustified regulatory decision which puts shareholders above consumers and the economy.

“This might take a rethink of how Heathrow is regulated.”

A Heathrow spokesman said: “This ‘analysis’ from airlines is so flawed it is embarrassing.

“The only thing passengers get when you under-invest in an airport is missed flights – which is what we saw at airports across Britain recently, while Heathrow operated smoothly because we have invested in service.

“Airlines appear less interested in giving passengers a reliable journey at the airport, and more interested in protecting their own profits.

“Airlines set fares to what the market will bear, and consumers will have seen fares rise by up to 100% already as airlines try to recover Covid losses.

“The increase in airport charges that guarantees a good service will reduce airline margins slightly, but have no impact on consumer prices.” 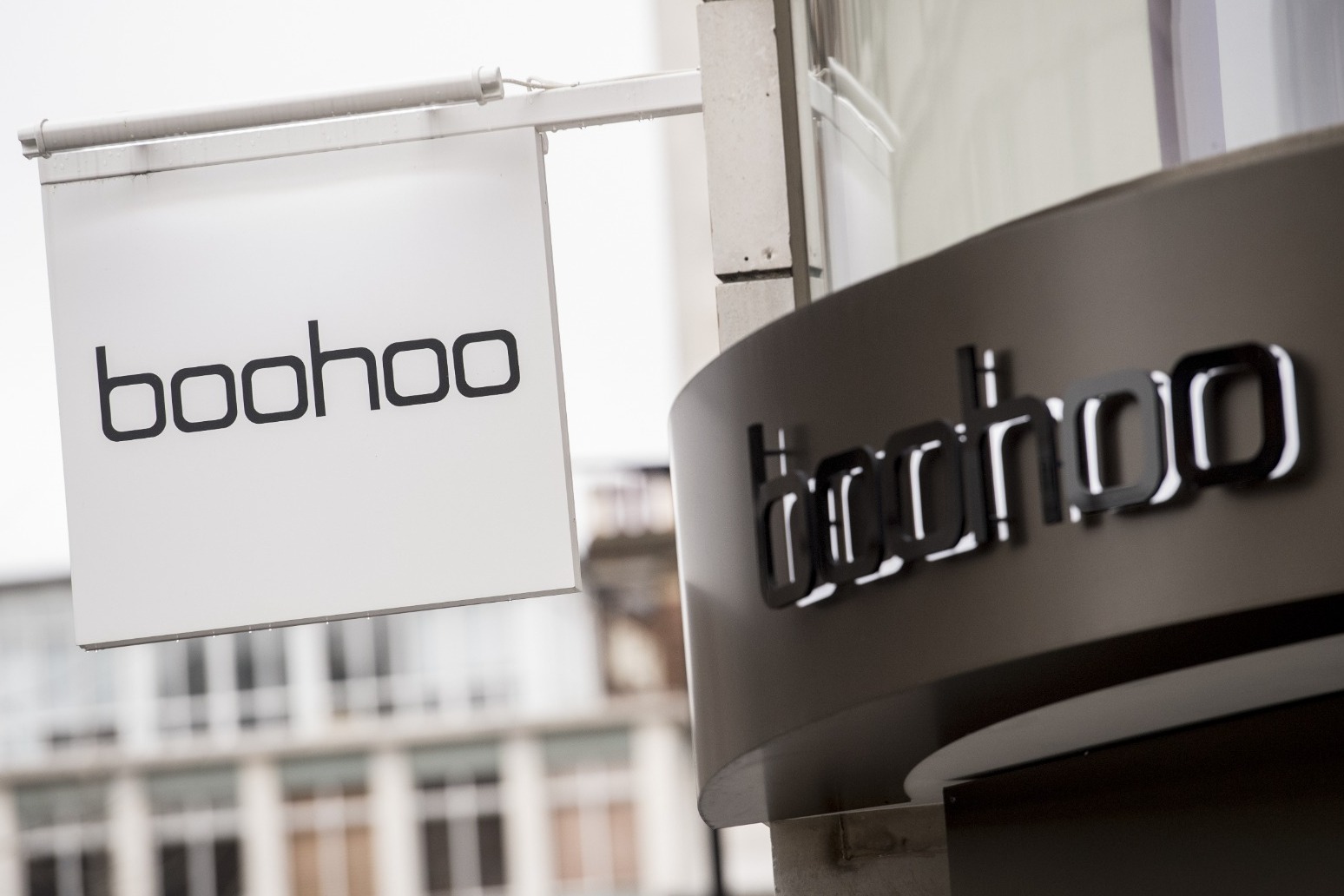 online retailer boohoo has announced plans to create 5,000 jobs by expanding its warehouse and building new it systems o...