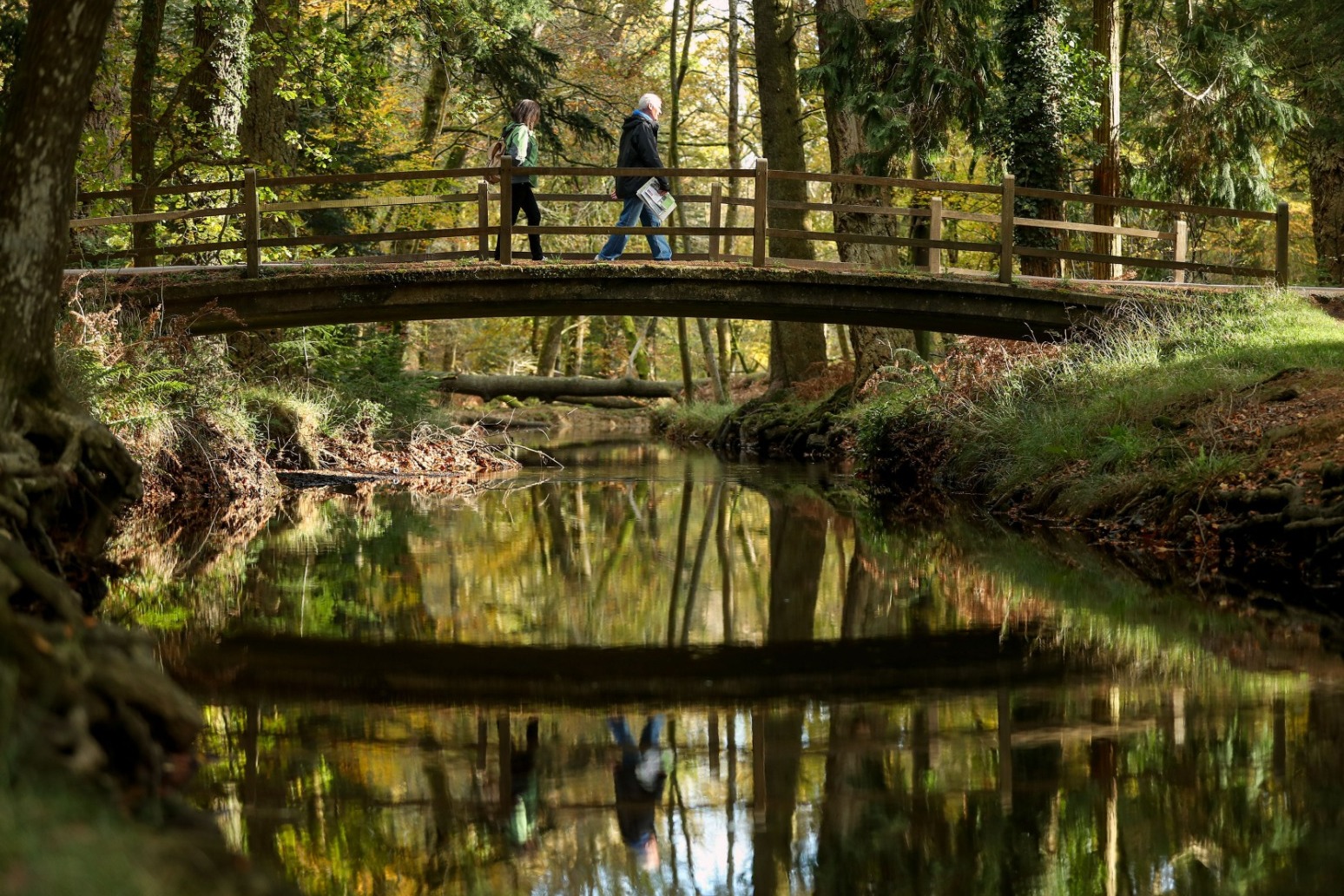 Across England and Wales, the average price of such a property is £394,141, according to Lloyds Bank.

It said that, across the study, average house prices near national parks equate to around 11.6 times gross local earnings and cost nearly £128,000 (£127,839) more than those in their surrounding county areas.

Across England and Wales generally, house prices are around 7.6 times average earnings.

Lloyds' analysis of Land Registry figures found that the New Forest is the most expensive national park, commanding average house prices of £643,371, or a premium of £317,426 to live there compared with the surrounding county.

Buyers looking for more affordable options may want to make property searches in Wales and Yorkshire.

Snowdonia was identified as the most affordable national park - where average house prices are just under seven times average local earnings (6.9).

Living near the North York Moors National Park is also around £2,400 cheaper than in the surrounding county, the research found.

Andrew Mason, mortgages director, Lloyds Bank, said: "While living in a national park comes with the attraction of some of the most picturesque parts of the country, this comes with a premium price tag to house-hunters, particularly those who work locally and may have difficulty in affording a home in the same area.

"The Welsh national parks in particular have become more affordable over the past few years, offering greater opportunity for prospective buyers, and, outside of Wales, the North Yorkshire Moors are the most affordable for those aspiring to live in the most scenic settings the UK has to offer."

Here are average house prices in national parks and the average cash premium home-buyers pay to live there compared with the surrounding county, according to Lloyds Bank: 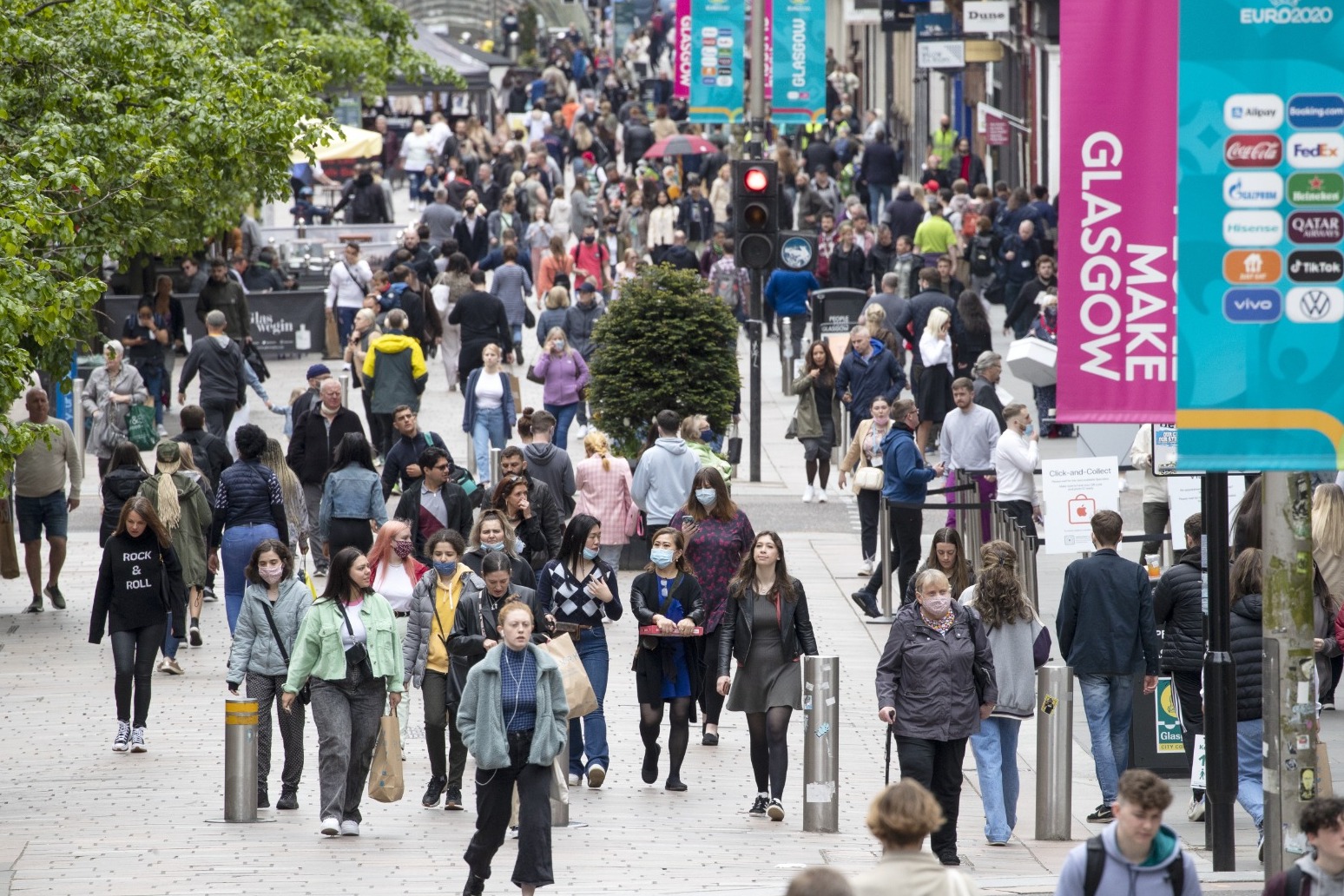 UK retail sales drop for fourth month in a row

uk retail sales dropped in august for the fourth consecutive month as grocery sales were impacted by more people returni... 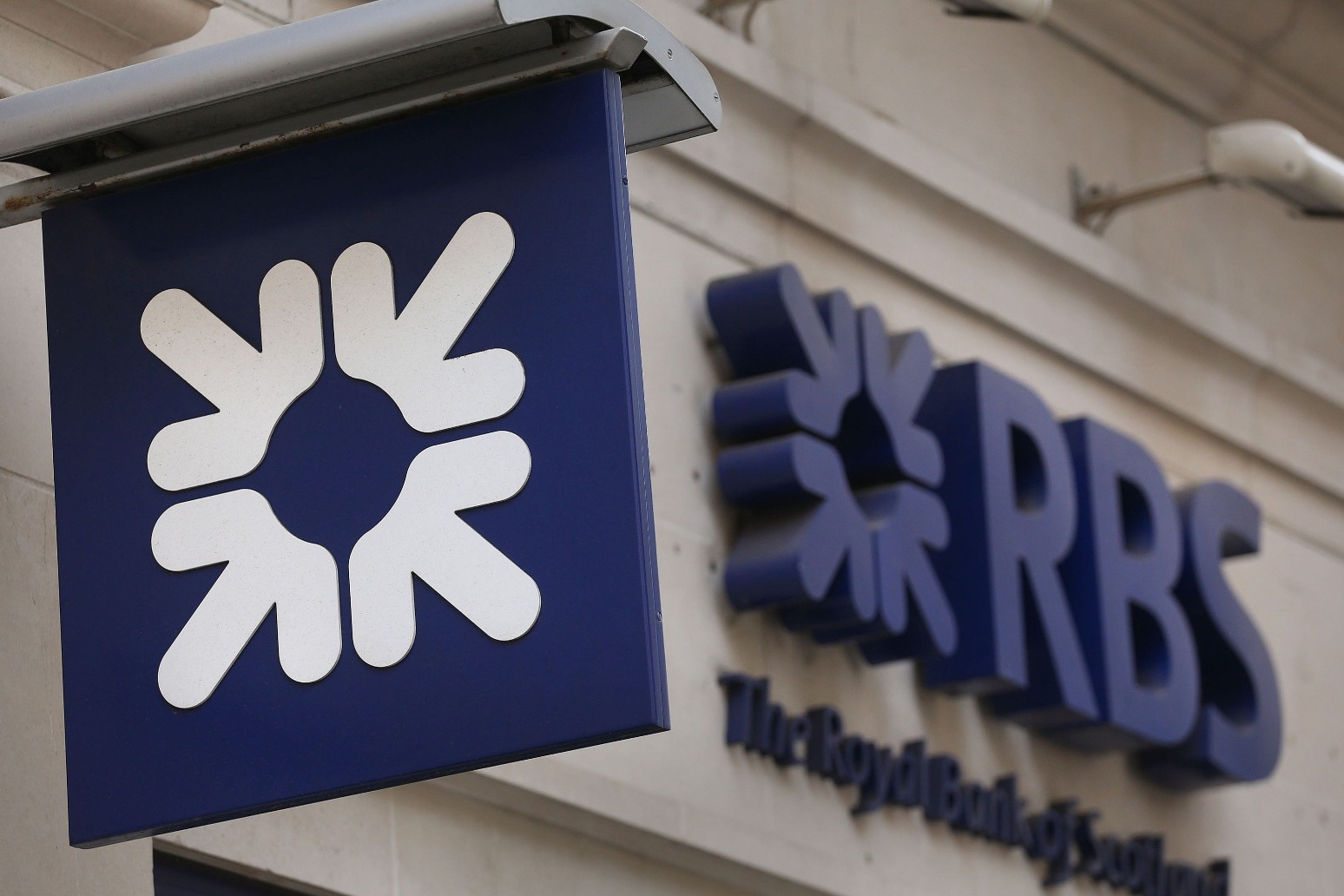 RBS SWINGS TO A LOSS AFTER £900M PPI HIT

it posted attributable losses of £315 million, against profits of £448 million a year earlier. shares dropp...