Transport firm FirstGroup has sold its US long-distance coaches arm Greyhound Lines to Germany’s FlixMobility more than two years after putting the division up for sale.

Shares in Aberdeen-based FirstGroup lifted 2% as it unveiled the deal worth 172 million US dollars (£125 million) with the European coach and rail group.

It comes as part of FirstGroup’s move to focus on its UK transport business, having already offloaded its US school and public service bus operations First Student and First Transit.

FirstGroup has been looking to sell Greyhound since spring 2019 amid pressure from activist investors, but the process was impacted after the division took a knock from slumping demand in the pandemic.

FirstGroup said it will retain Greyhound properties, worth around 176 million US dollars (£128 million) and lease them back to Greyhound, with plans to sell them after the next three to five years.

David Martin, FirstGroup executive chairman, said: “We are proud of the significant developments we made to Greyhound’s business model during FirstGroup’s ownership.”

He added: “This transaction realises an appropriate value for Greyhound’s operations and ensures Greyhound’s legacy liabilities are suitably managed.

FirstGroup has been in the activist investor firing line in recent years, with chief executive Matthew Gregory leaving last month after less than three years in the post and in the wake of demands for his resignation from the group’s biggest shareholder.

New York-based hedge fund Coast Capital made a call in July for Mr Gregory, and two non-executive directors, to step down after it said the £3.3 billion sale of First Student and First Transit in the US was too cheap and poorly timed at the peak of pandemic disruption.

Mr Gregory denied his planned departure was due to pressure from Coast Capital and insisted the deal was at a “good price”.

FirstGroup has tried to appease shareholders by announcing it will return £500 million to them from the sale of the US school bus and transit divisions. 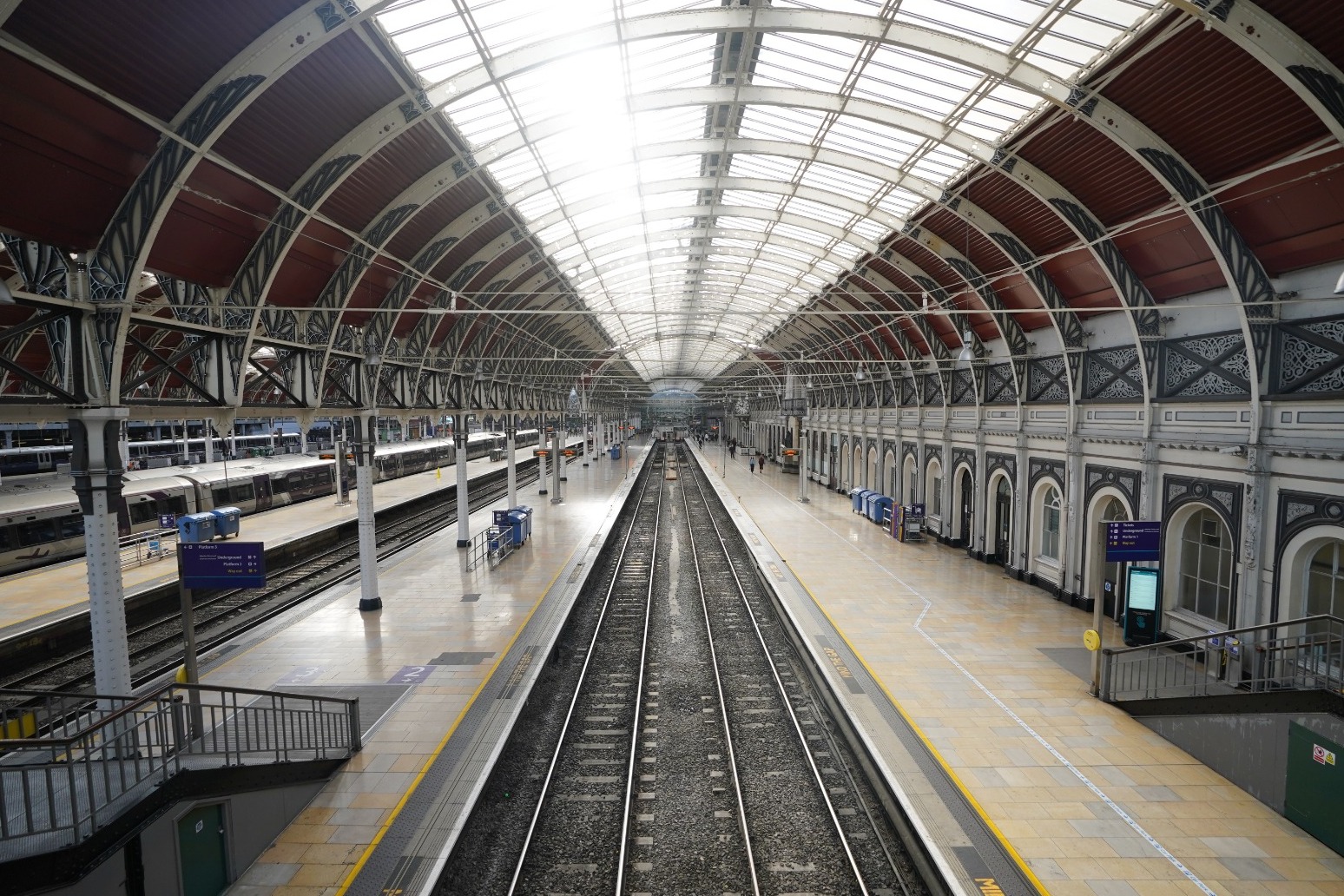 members of the drivers’ union aslef and the transport salaried staffs association (tssa) will walk out, causing hu... 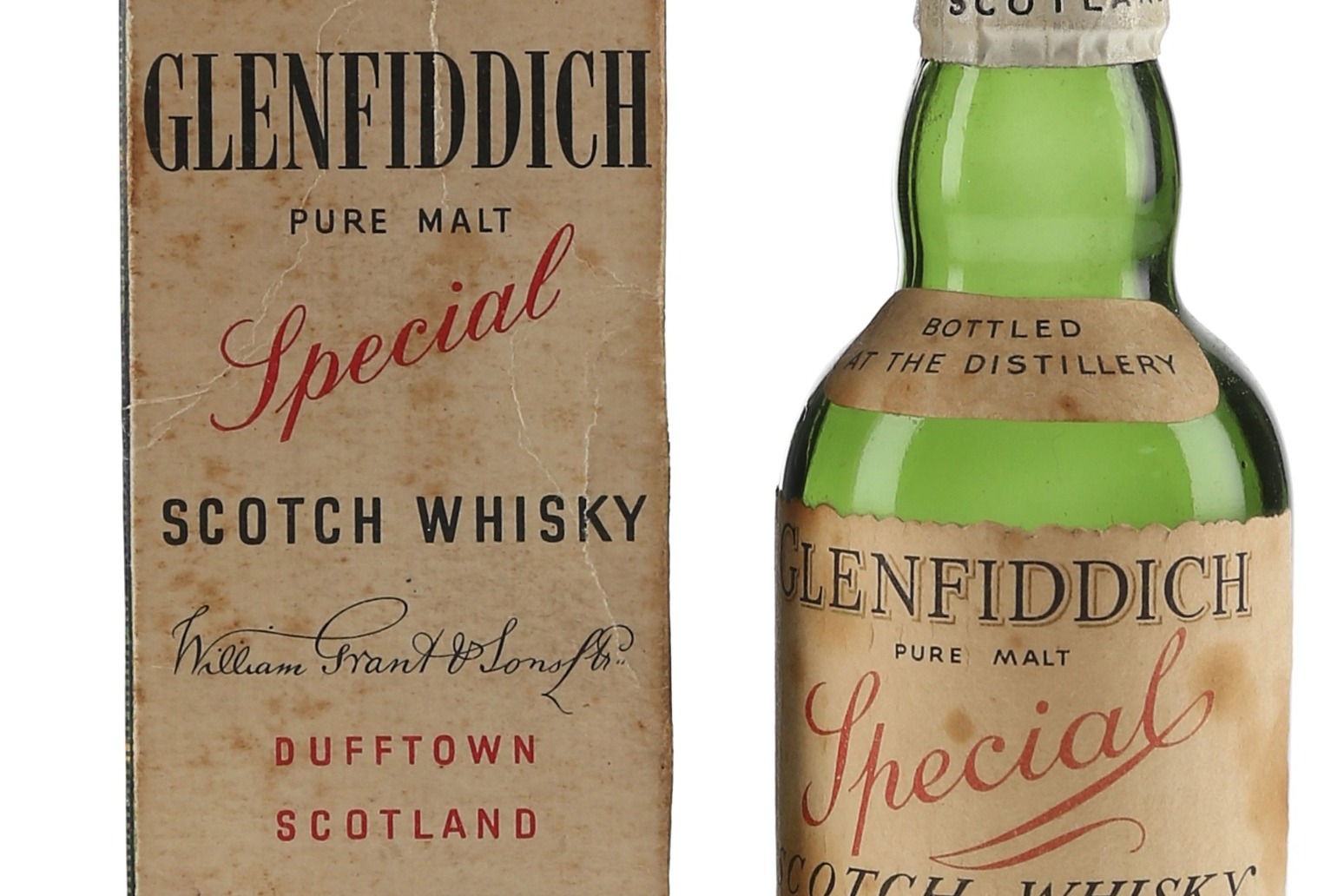