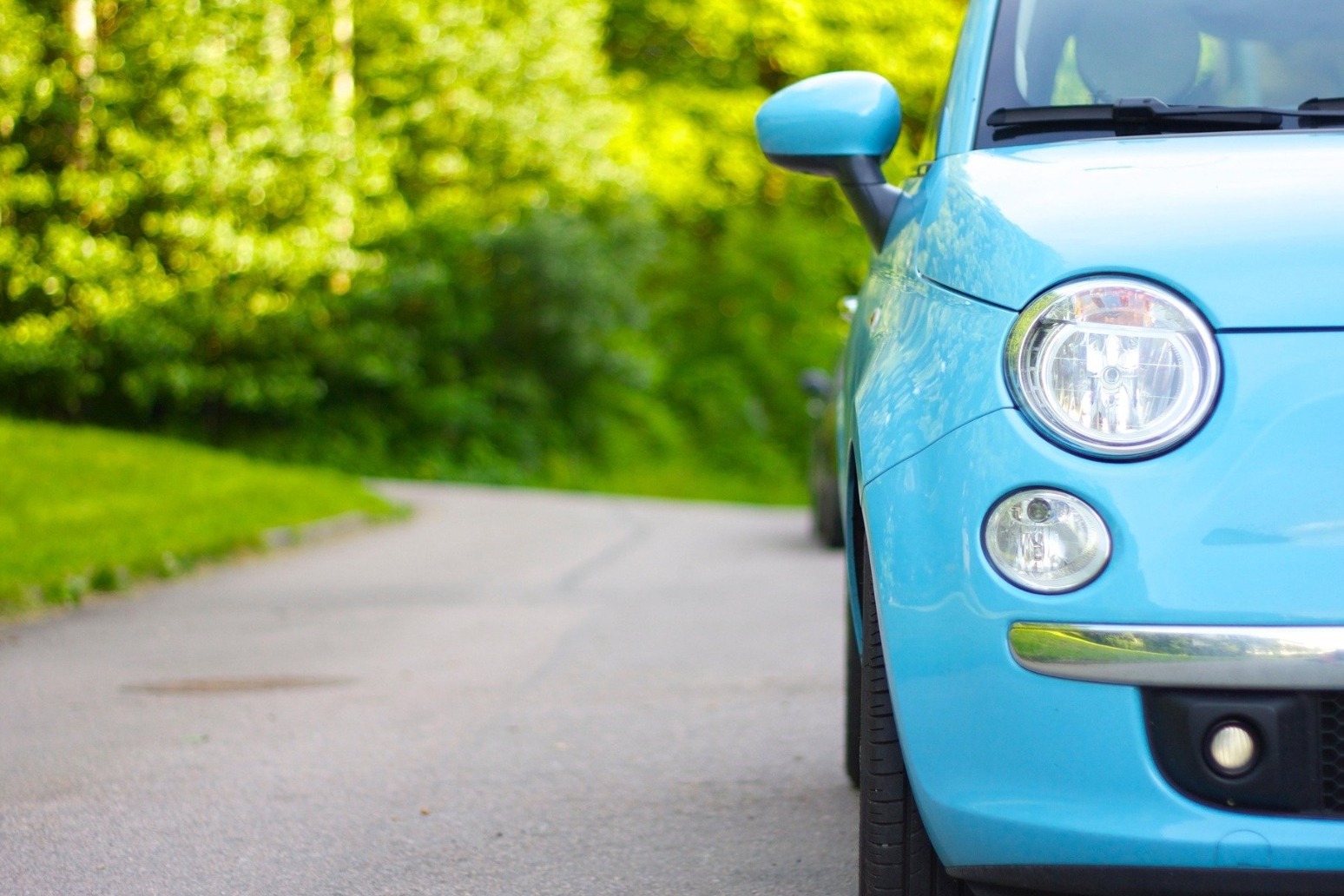 In a joint statement, the companies said the new group will be led by PSA's cost-cutting CEO Carlo Tavares, with Fiat Chrysler's John Elkann becoming chairman of the merged company.

No name for the new company has been decided yet.

Fiat Chrysler CEO Mike Manley will stay on, but it was not announced in what capacity.

The 50-50 merger - unveiled in October - gives birth to a group with revenues of nearly 170 billion euro (£143.6 billion) and producing 8.7 million cars a year - just behind Toyota, Volkswagen and the Renault-Nissan alliance.

The companies said the merger would create 3.7 billion euro (£3.12 billion) in annual savings, which will be invested in "the new era of sustainable mobility" and to meet strict new emissions regulations around the globe.

No factories will be closed under the deal, the companies said.

The savings will be achieved by sharing investments in vehicle platforms, engines and new technology, while leverage scale on purchasing. 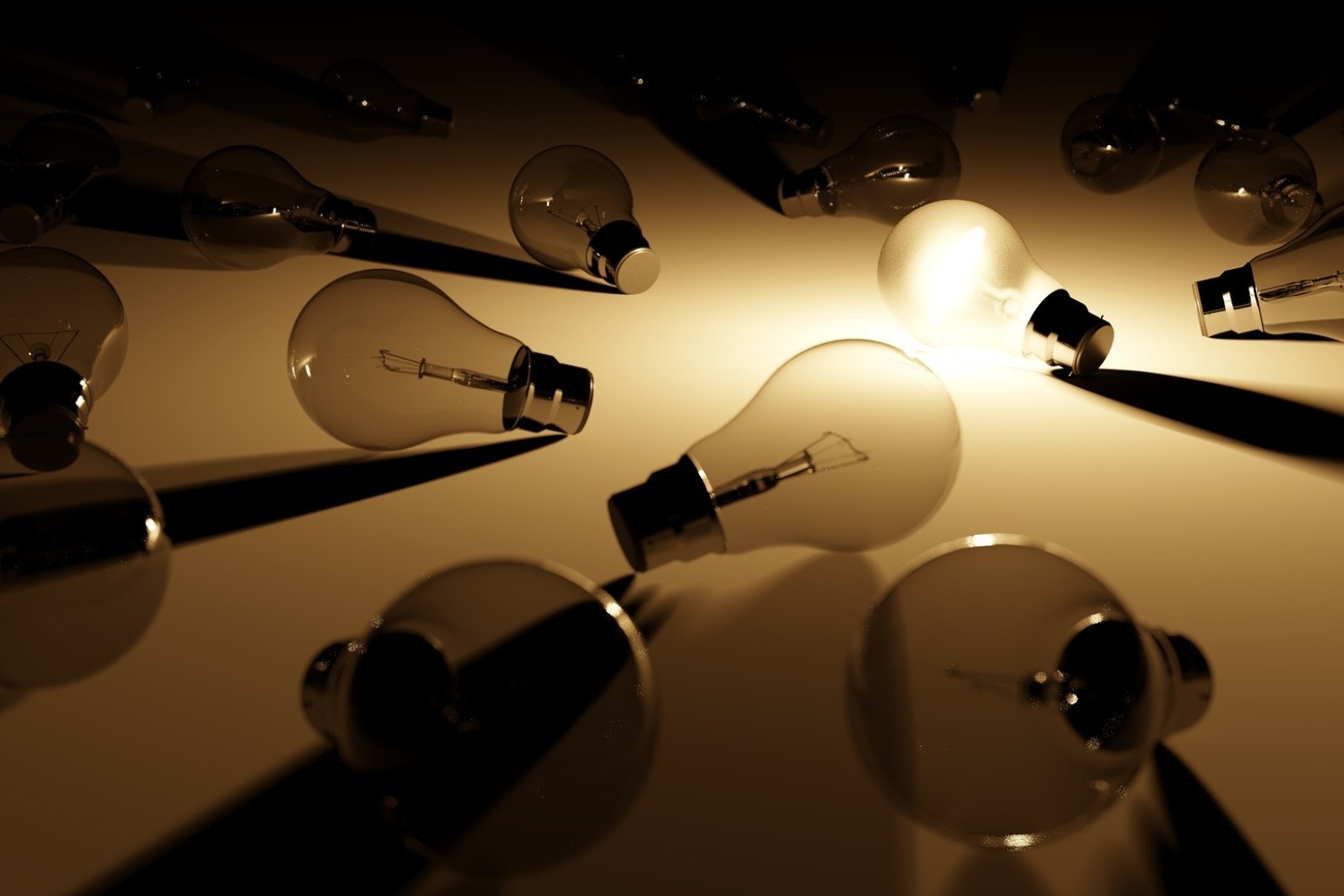 Ovo energy to pay out £8.9m after overcharging customers

ofgem said ovo has agreed to pay the "voluntary redress" after some customers were undercharged or overcharged due to pr...