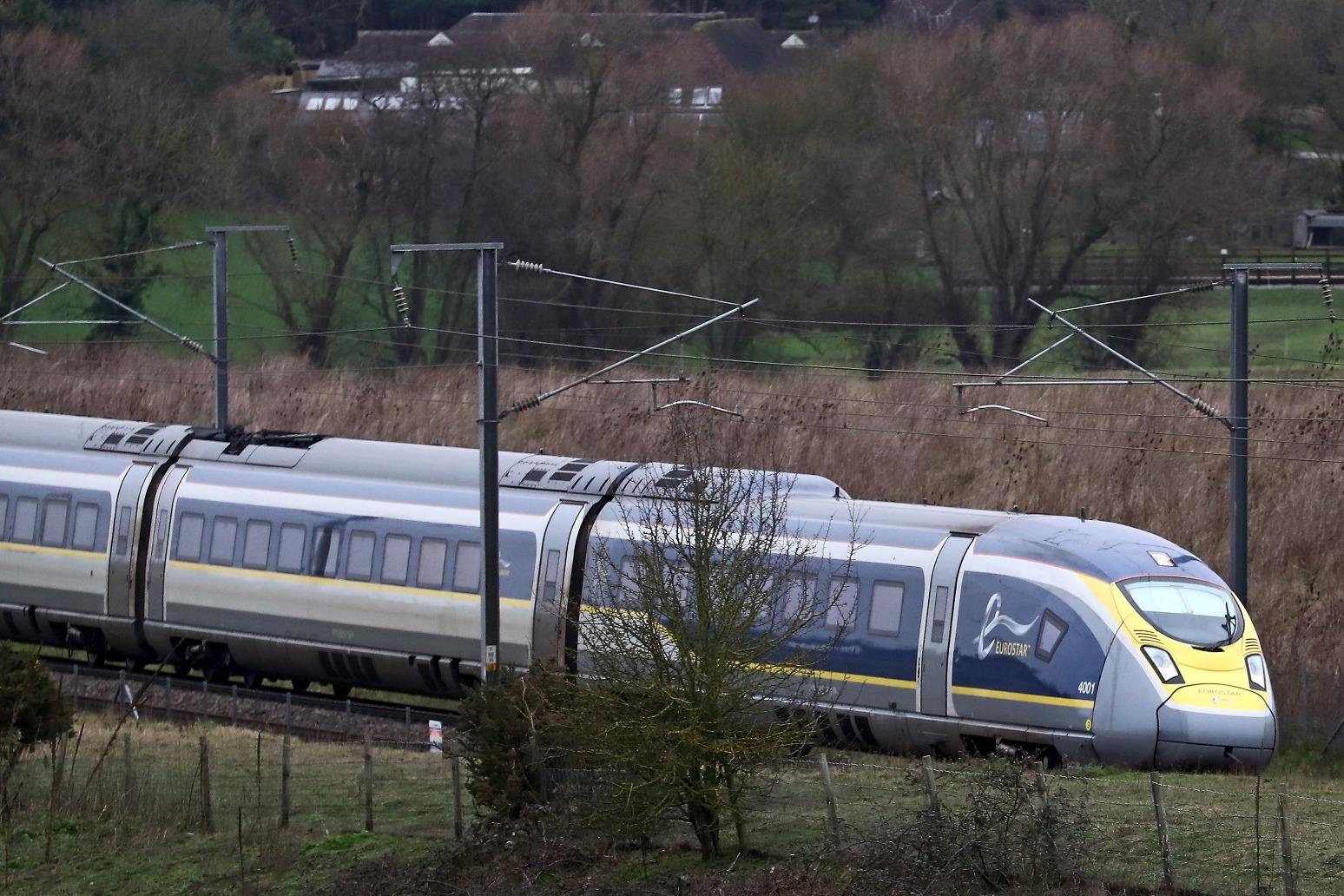 Eurostar running fewer than a fifth of schedule as demand plummets

Eurostar has slashed its timetables due to demand collapsing. The Cross-Channel rail operator is running just 10 trains on Friday, compared with its usual schedule of 56.

No services will operate between London and Amsterdam, Disneyland Paris or the French Alps.

A Eurostar train manager posted a message on Twitter on Wednesday in which he revealed the train he was working on had just 14 passengers on board.

"Today must have been my weirdest shift ever," he added.

Eurostar's chief executive Mike Cooper said the firm will run fewer trains than normal "over the coming weeks due to lower demand".

He went on: "We're working hard to maintain an essential service, keeping in mind that so many individuals, families and businesses are relying on us.

"We're closely following advice from governments and health authorities in our destination countries.

"I'd like to personally reassure you that your health and well being is our main priority."

Passengers booked for travel between March 13 and April 7 who do not want to travel are being offered a voucher which can be used towards a new booking for travel up to December 12.

This is despite many customers taking to Twitter to request refunds for cancelled services.

The Foreign and Commonwealth Office is advising British people against all non-essential travel worldwide.

Mr Cooper said the firm has "put together a detailed plan so you can still travel with us at a later date". 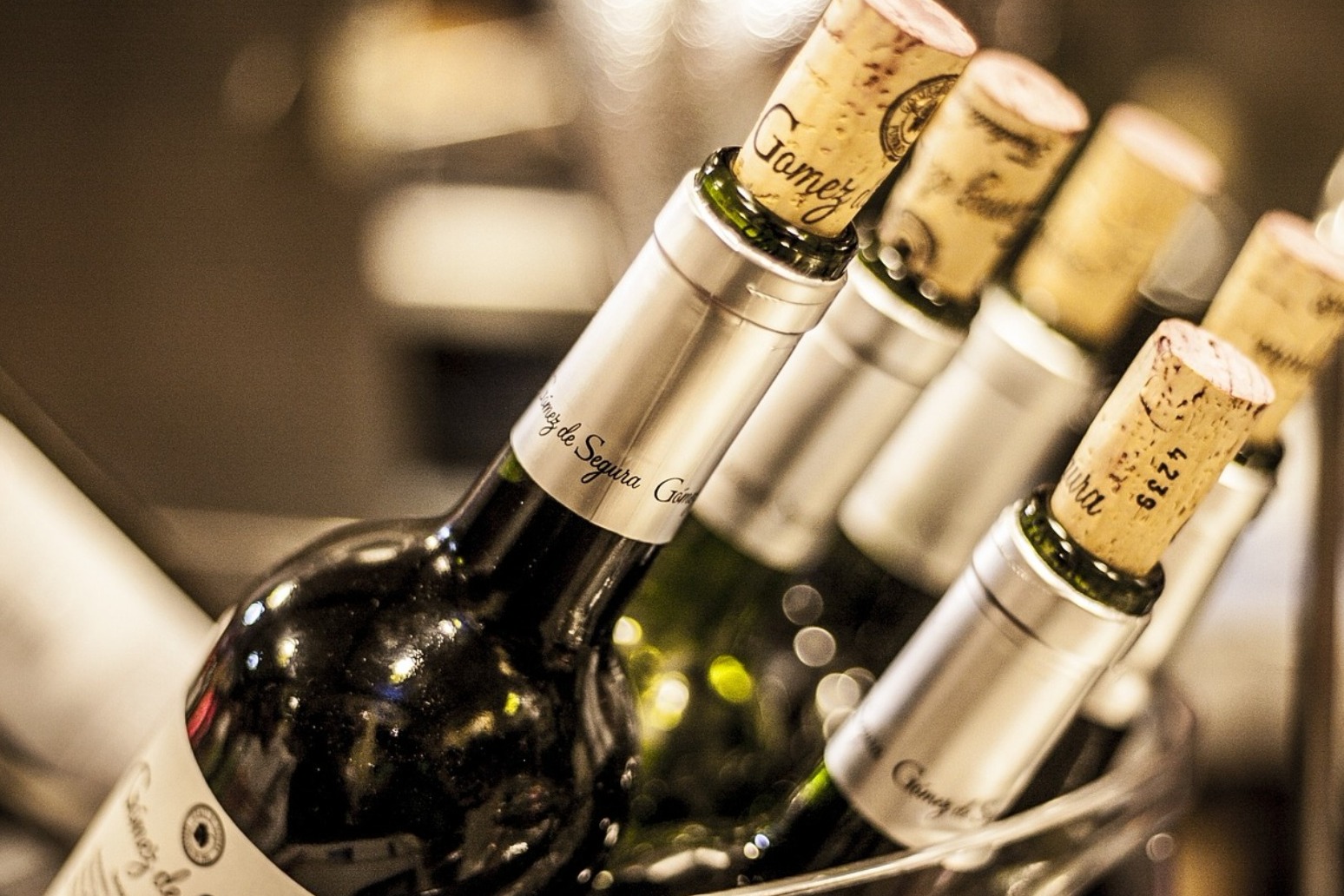 sales at the naked wine business, which majestic acquired in april 2015, rose 13 percent on a constant currency basis fo...