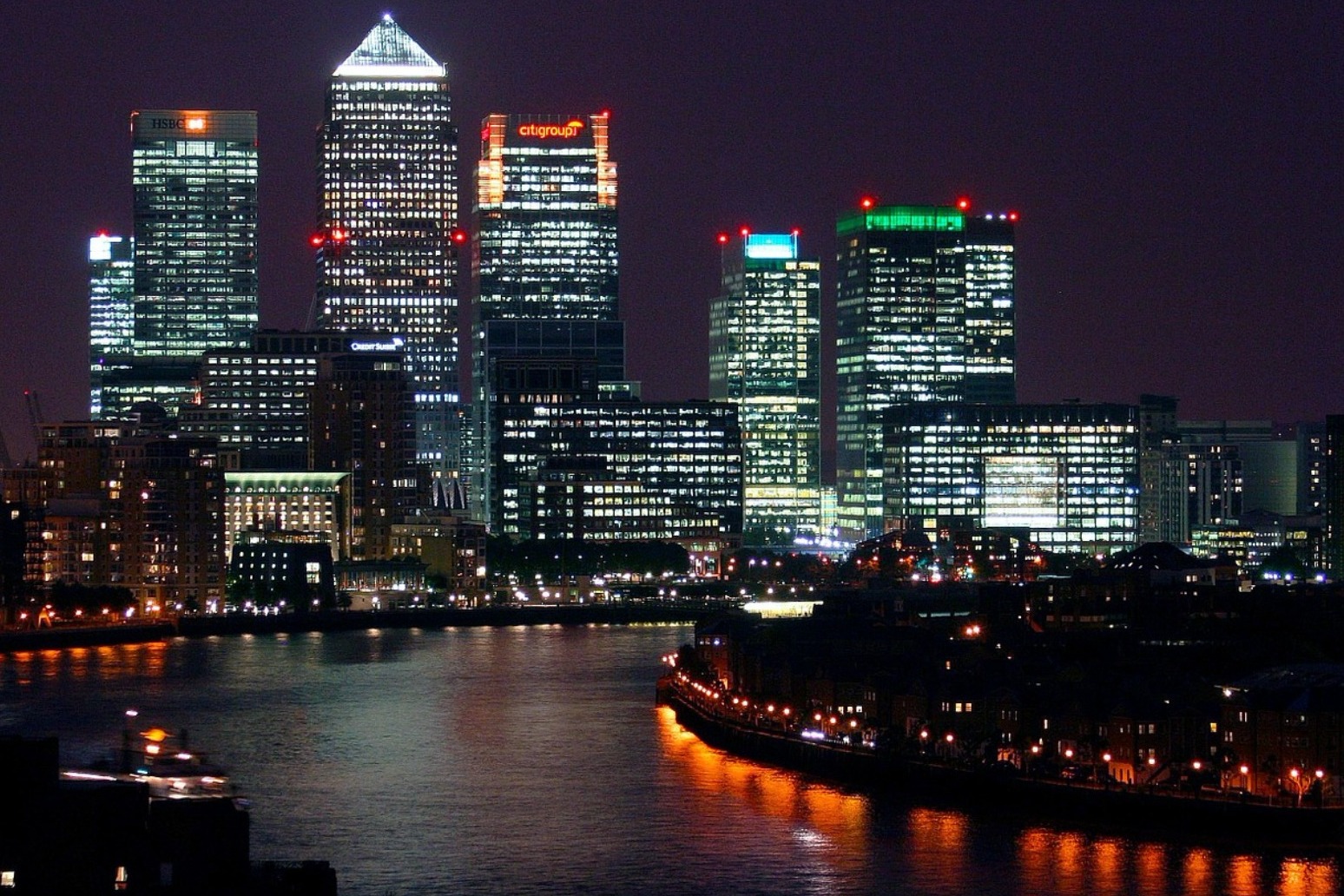 European Commission officials have rejected the City of London's proposal to strike a post-Brexit free trade deal on financial services.

It's a major blow to Britain's hopes of keeping full access to EU markets for one of the world's top two financial centres.

Since Britain voted to leave the EU 19 months ago, some of the world's most powerful finance companies in London have been searching for a way to preserve the existing cross-border flow of trading after it leaves the bloc in 2019.

Officials from the European Union's executive told British financiers in meetings in recent weeks they won't agree to a deal that would allow finance companies to operate in each others' markets without barriers because Britain has said it will leave the single market, according to two people who attended the meetings.

The City's plan proposed that Britain and the EU would allow cross border trade in financial services on the condition that each side preserve regulatory standards in line with the best international standards. This model would be maintained by close co-operation between regulators and financial policymakers.

The proposals were the most detailed on how a long-term agreement on financial services with the EU may work after Brexit, with papers setting out how a pact could be structured and policed, and it has been endorsed by Britain's Brexit minister David Davis.

But EU officials are dismissive of any trade models that would see Britain retain similar levels of market access while leaving the single market regime.

"They have made it very clear to us that this is unacceptable to them," said one senior British finance executive present at one of the meetings. "This was our best and frankly only proposal. We don't have a plan B."

Sterling slipped against the dollar and euro on Wednesday on news of the rejection.

Britain's vast financial services looks set to be one of the most divisive areas in the Brexit negotiations, with Britain demanding a generous deal while the EU refuses to shift from its insistence that Britain's red lines -- such as ending the free movement of workers from the EU -- make that impossible.

Britain is currently home to the world's largest number of banks and hosts the largest commercial insurance market. About six trillion euros ($7.47 trillion), or 37 percent, of Europe's financial assets are managed in the UK capital, almost twice the amount of its nearest rival, Paris.

But unless it can secure a trade deal, for all its geographic proximity, Europe's largest financial capital will end up adrift with the same access to the EU as other countries like Singapore.

world stocks hit their highest levels in over a week on friday as expectations grew that the united states and china wou...